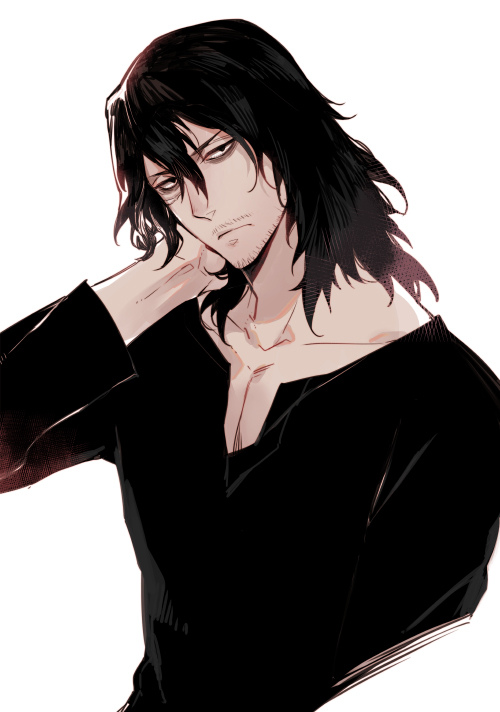 Mason Cane, human for the most part but also part something else. Cousin of a sea nymph pirate

Mated to and married to Merily

I was a dhampir, born and raised by a clan of vampire hunting humans who had been attacked years before which is where my mother came into the picture. Unable to bear the birth, she died in her own blood, later brought back as a vampire herself due to long awaiting vampire venom left within her body to ensure that she didn’t die before giving birth to me. A dhampir’s curse usually doesn’t take hold of its victim until the moment they’re brought to death’s door. Then it activates out of nowhere and they are hit with the same cravings of a vampire and the only real difference between them is that dhampirs can walk during the day while most vampires cannot. They possess a similar strength, if not more so, than humans or vampires and can easily be turned if given vampire blood.

Mason originally started as a sweet individual with a distaste for vampires. During his off days, he spent time in the Blue Moon Tavern with a girl he met there named Rose Hawthorne. His personality, for the most part, was unaffected by his need to kill vampires and Rose, herself, was a dhampir, though a different kind and he never realized the ties of fate that lurked between the two until she died and he was left all alone. He spent his days practicing magic and learned quite a bit watching a child named “Cupcake” Slayter. Eventually, though, fate came calling for him like it had Rose. He let himself go and disappeared for a while from the bar scene, unawares that it would be the last innocent time he had in his life.

After the Fae wars ended, he allowed himself to come back but he had changed. Dhampir status had been called forth and the ideal plight was to end vampires for him since he had learned from his human predecessors about their kind and pushed to near death fighting a few of them in the underground cities across the planet.

With the void wars approaching, he lost no sleep in killing the tainted ones and even tried to join Wyrm’s army himself, seeing it as a way to end the world of the scourge of both vampires and all those that fought against Wyrm’s control. While he wasn’t officially a member of its cult nor was he any one’s soldier, he did raid quite a few places including the Blue Moon Tavern again where he met Daloki, Romulus, Raelin, Devek Slayter, and a number of the Blue Moon’s ‘heroes’. Seeing Daloki as a threat because of her vampire nature, he attacked her several times only for her to be protected by her friends around.

The last time, he was severely injured and he activated a bomb hidden within himself so that when he died, it would incur major damage to the structure and its patrons, hopefully killing Daloki. His attack was successful for the most part and he managed to inflict a few wounds on Daloki and even Raelin, though Romulus showed up and after a small battle between the two, Romulus used blood magics that activated the nano-bomb within him and he died most violently in a big spray of acid, blood and gore.

Skip several years, roll back time a little bit, a baby boy with a near full head of black hair was born on the coast of the ocean to a fisherman father and a stay at home mother.

Unfit to raise children herself, the mother spent quite a lot of time in another city with her close relative, her sister, who had a son of her own with red hair. When her sister’s family was attacked by pirates, Mason lost his as well. Two boys were left to be raised by a town. Mason rather loved the land while his cousin took to the sea. Not wanting to be left alone, Mason followed suit. He was trained, for the most part, to be a pirate. He grew up, rose through ranks, and while Vern became a captain of his own vessel after killing their former pirate captain, Mason became first mate until they came upon a sea nymph one day with blue hair and after spending some time with her, he was convinced that going back to land was the right path for him.

One of his subordinates were made first mate and Mason, himself, and this nymph named Merily went to land and never really parted. A romance bloomed between the two that sparked like thunder within himself and the two eventually became an idem. 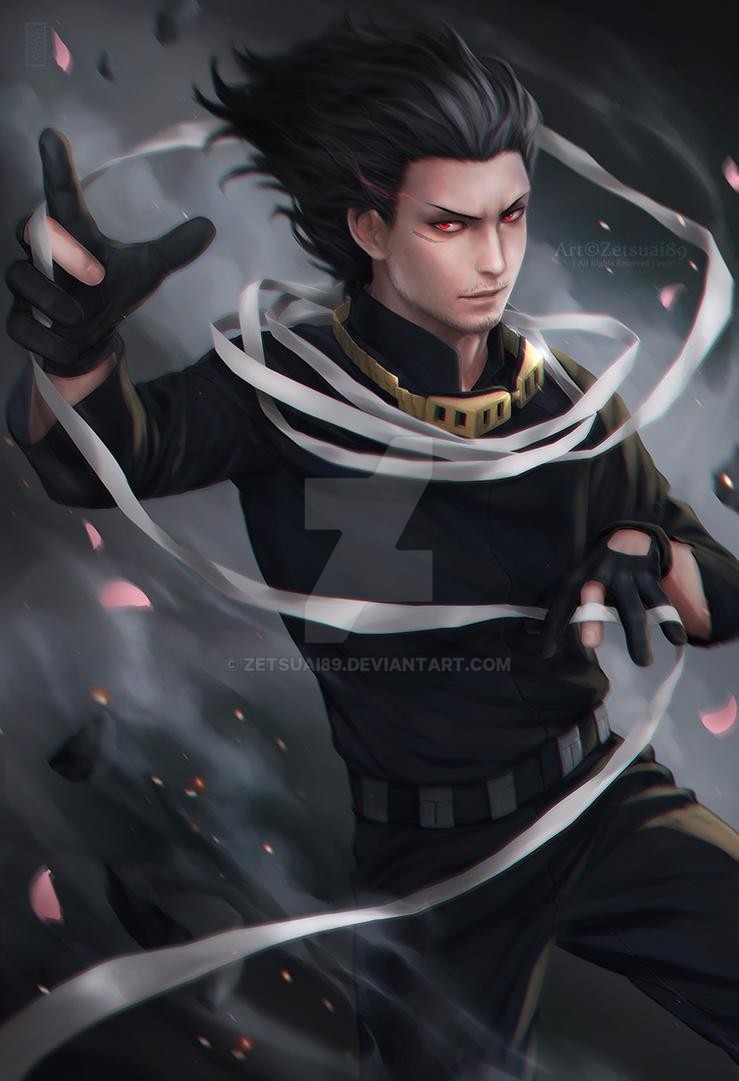 Mason is human for the most part and that shows in his day to day appearance. The only thing not really human about him is his orange tinted eyes which sort of glow from time to time depending upon his mood and how angry he is. Part of this may be associated to the fact that his mom was sister to a nymph which means this is probably, in all likelihood, a call out to the nymph blood within himself.

He has long black hair that is almost blue with its shine, a sharp, angular face with a chiseled jaw. His nose is rather short and, for the most part, ends with a button but his lips are thin and gratuitous. He has thick eyebrows and average sized ears. His physique is caught somewhere between typical athlete and something softer, like someone who doesn’t really exercise a whole lot but has a great metabolism.

He doesn’t typically shave very often and can be seen sporting a bit of scruff.

Clothing wise, he typically, even during the summer, likes wearing long sleeved shirts or sweaters, typically of a dark color rather than anything light. He wears a scarf made of very sturdy wrappings that have been magicked by someone else so that they don’t break very easily since one of the magics he was first taught included ropes. Now he typically fights with them if he needs to. When in the middle of a formal event, even his suit will be dark like his hair. He often sports a pair of yellow/gold goggles that he took off of someone in the middle of a fight between pirates. It has unique powers of his own and was apparently made by the same individual who made his cousin’s mecha eye patch.