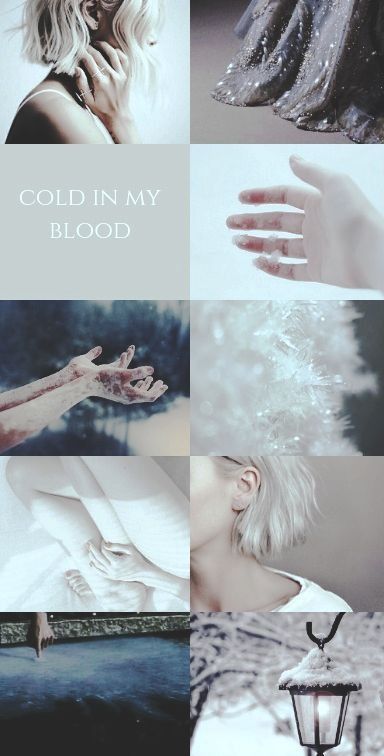 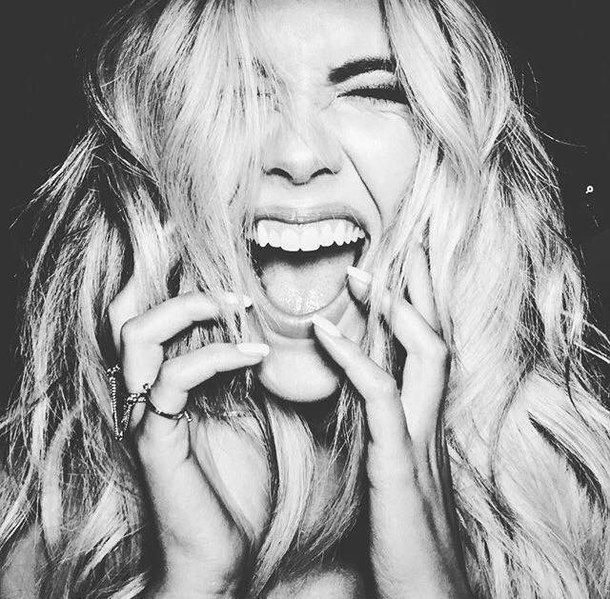 Calanthe has always been the type of person who would prefer to be alone. An introvert in most ways, and someone who has difficulty trusting others in other ways. When she isn’t home, she does her best to avoid people. Keep to herself. She’s always had difficulty trusting people after what happened to her mother. Because of her constant desire to be left alone, Calanthe doesn’t have any friends.

She’s normally a quiet person. But Cal isn’t afraid to tell people how she feels. Or show them. Calanthe is usually very friendly otherwise unless she’s trying to push people away to keep from getting attached. Her favorite game to play is Candy Crush. She’s addicted. She doesn’t care much for anything shiny, but she does have collections of flowers.

Not only does she not trust most people, but she doesn’t particularly like people either. And yet, if she gets attached, Calanthe is very protective over the people she’s grown attached to. She does have full control over her powers unless she’s angry. But there are times where Calanthe doesn’t care about controlling her powers and just lets things happen. 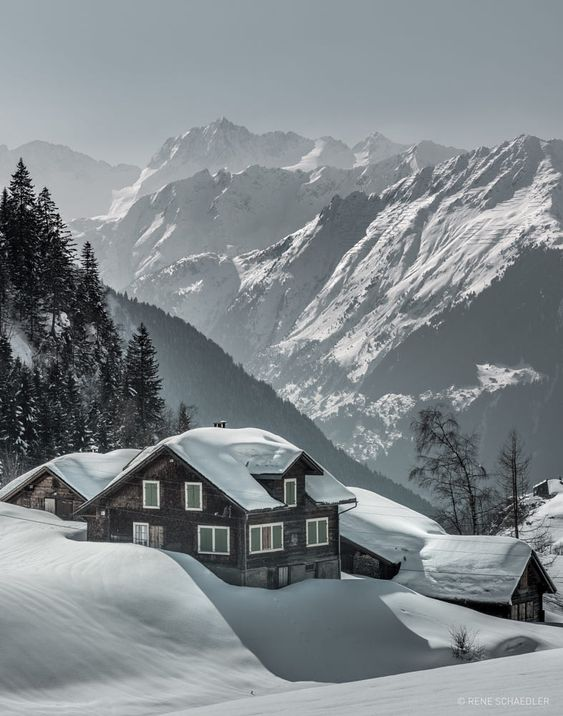 Calanthe comes from a family of phoenixes who lived in the mountains of Hellifyno. Her father was an abusive man that constantly beat Calanthe and her mother. He would constantly kill her mother just to punish them both when he was angry. But with every death her mother faced, her resurrections took more time.

When Calanthe was around 19 years old, her father killed her mother for the last time. They waited weeks for her to return. Weeks turned into a couple of months. It wasn’t until the end of the second month that they realized…she wasn’t coming back. Calanthe was furious and began to give her father the same treatment that he had given to her mother.

While revenge was sweet, it didn’t help Calanthe feel any better. But in the end, as time passed, her father had one last death that he couldn’t come back from. And in Calanthe doing so, she was left alone. Now she lives alone in the mountains. 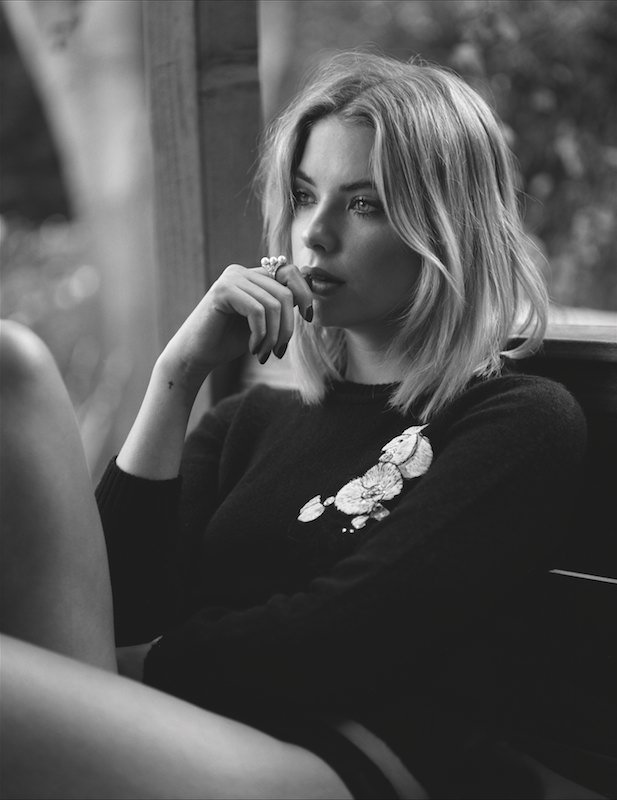 Calanthe is a young phoenix who stands at the height of 5’6” and weighs around 129 pounds. She has blonde hair, fair skin, and bright blue eyes. Her fashion statement is always changing. One day, she might be wearing a dress and heels. The next, she could be wearing baggy sweatpants with an over sized shirt. She has a tattoo on her left forearm of a cross that goes from her wrist just below the inside of her elbow.

As a phoenix, her size is….well, let’s just say it’s fucking huge. Her feathers are a shiny blue, some sharp to the touch.

No matter what form she’s in, Calanthe has a cold aura. 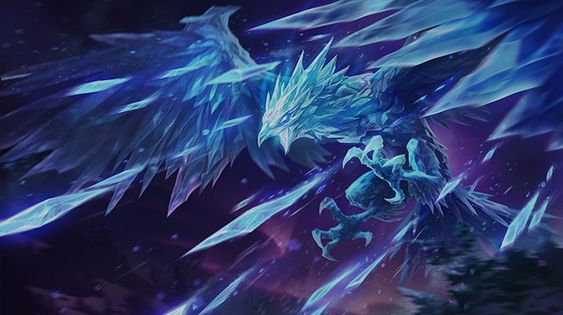 Like all phoenixes, Calanthe has powers that she can use in both forms.

They are as follows:

Phoenix Physiology: With this ability Cala can transform into a phoenix, a mythical bird of ice.

Semi-Immortality: She will never age.

Aerial Adaptation: Calanthe is able to survive and adapt to extremely high or low air pressure, and high wind friction. To go along with this, Calanthe doesn’t have a fear of heights.

Atmospheric Adaptation: Her lungs acclimatize and breathe in/on any gaseous mediums, whether hostile or deficient, users lungs also filter away non-gaseous substances such as dust, and more. She can breathe toxic gases instead of oxygen and survive mountain, aerial, etc.

Enhanced Senses: Calanthe has extremely accurate senses, allowing her to see, hear, smell, taste, and feel better than an average member of their species. This can also be said for her balance, endurance, agility, lung capacity, etc.

Flight: Calanthe can fly or otherwise move through the air using various methods. Some possibilities include using one or more forms of energy, wings or similar structures, or even mimicking or becoming an animal that can fly.

Wing Blades: In her Phoenix form, Calanthe possesses blade-tipped wings that can be used as weapons as well as some degree of flight.

Regenerative Healing Factor: Calanthe has the ability to rapidly regenerate. She can recreate lost or damaged tissues, organs and limbs. The rate and amount of healing varies depending on the injury. If she loses a limb, she must put it back into place to allow for regeneration.

Telempathy: Calanthe can read minds and communicate with others with emotions, receiving them from others, perceiving what others think while they feel, etc.

Telekinesis: She can move objects with her mind.

Cryomancy: Calanthe has the ability to control, shape, and manipulate ice.

Cryokinetic Combat: She has the ability to use ice with physical combat.

Ash Resurrection: Upon death, Calanthe’s body turns into ash and comes out anew. It is a passive ability, so it happens the instant the user is killed. When she dies, unlike other phoenixes, Cal doesn’t burst into flames. A burst of frosty air leaves her body in all directions and her body is covered in what appears to be permafrost before she turns to ash.