The Writer and the Character are both 18+, so please do not approach unless you are of age. PM RP only, so if you’re interested PM me.

Sounds of battle echoed throughout the plains. The clashing of steel against steel, wood splintering from impacts, smoke billowing from grounded ships and burning grass. This was the result of two warring factions, both fighting for the right to the very land they stood on, for the right to live and survive. Men and women screaming at each other in a battle-fueled rage as limbs were amputated, heads were decapitated, and organs were eviscerated from their bloody, fleshy homes. Among these two factions was a man by the name of Corrosivus Obscurum, the man whom this story will focus upon.

Let us start from the beginning of his tale. Corrosivus was the leader of a small faction known as Leviathan’s Grace, they were a seafaring faction numbering around ten to fifteen. They mostly kept to themselves apart from their occasional raids upon other small factions that were floating about in the seas. That was until on the morn of Avaryl  3rd 8731 A.O.N. when one of the beasts of legend, the sea serpent Xinvyr awoke from its slumber and attacked his faction. Though small in number, they fought bravely against the giant beast until all but one had been devoured, their organs and blood splattered along the raft that had been fashioned by the group. All that remained now was Corrosivus, who was thrashing against the fang of Xinvyr as it punctured his abdomen, creating a large hole in which blood began to pour from, staining his once white attire crimson and black. After managing to sever the serpent’s fang from its upper jaw, Corrosivus ripped the tooth from his torso while clenching his jaw as the searing hot pain ripped through him before the fang finally released its hold and pried free of his body. With the little remaining strength he had left, Corrosivus plunged Xinvyr’s fang through its upper skull, missing the creature’s brain but inflicting enough damage so that as Cor fell into unconciousness and out of the beasts mouth, it refused to follow his body and instead took to the depths once more to recover from its wounds.

For weeks, Cor’s unconscious body remained afloat at sea until it was snagged by a faction known as Veryl’s Coast. Assuming he was dead, they started the process of pilfering whatever valuables he may have carried on him. That was until Cor awoke to the feeling of hands on him and lashed out in anger and dysphoria, managing to land a blow upon one of the faction members. Upon the impact however, the faction member began to scream and writhe in agony as their skin began to wither away into blackened flakes, their eyes melting like butter, while their bones became brittle and shattered. Upon realizing how powerful of a man they had stumbled across, the members looked to one another and fetched the Lord of the faction who’s only name Cor would come to hear uttered is Aeryl. 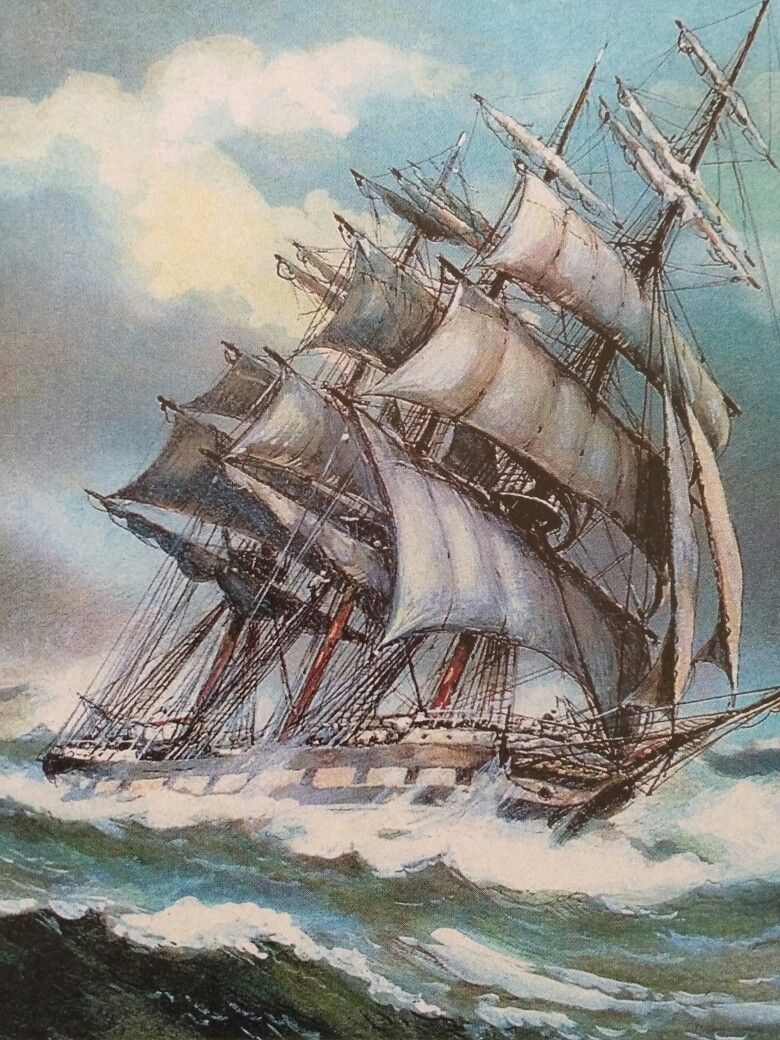 As he awoke and regained his strength, Aeryl approached Cor with an offer. His loyalty to the Veryl’s Coast and he would have a place to be accepted and safe. Seeing no fault in the deal, considering that they had saved his life whereas they could have very well left him to rot and decay in the oceanic waters, he accepted with a warning of the Leviathans that were once again beginning to wake from their centuries long slumbers. Having lost a group of people once, he urged Aeryl to search for land at the soonest possible time so that their people would be safe from the dangers that the seas now held. Aeryl was skeptical of Cor’s words at first, until Cor lifted his shirt to reveal the massive puncture in his abdomen that had since healed around the edges of the hole but would forever remain a cavity in his torso. The blackened ring around the cavity signified the strength of the poison he had survived, and with a nod of respect and understanding, Aeryl called for them to set course for the nearest uninhabited landmass.

Their journey was peaceful for the majority, until the last few days where the landmass was in sight. Upon reaching the view of the continent, a call was made for land and everyone scrambled to their stations. Even a simple landmass would have been call for caution, but mere moments after the call was made, a soft thunk could be heard upon the logs of the raft as an arrow burrowed its way into the bark before dozens more darkened the skies and filled the surrounding air with a flurry of impacts. An exchange of arrows from both rafts would ensue for the following days it took to reach the island, where each got a good look at the flags of their attackers and readied themselves. 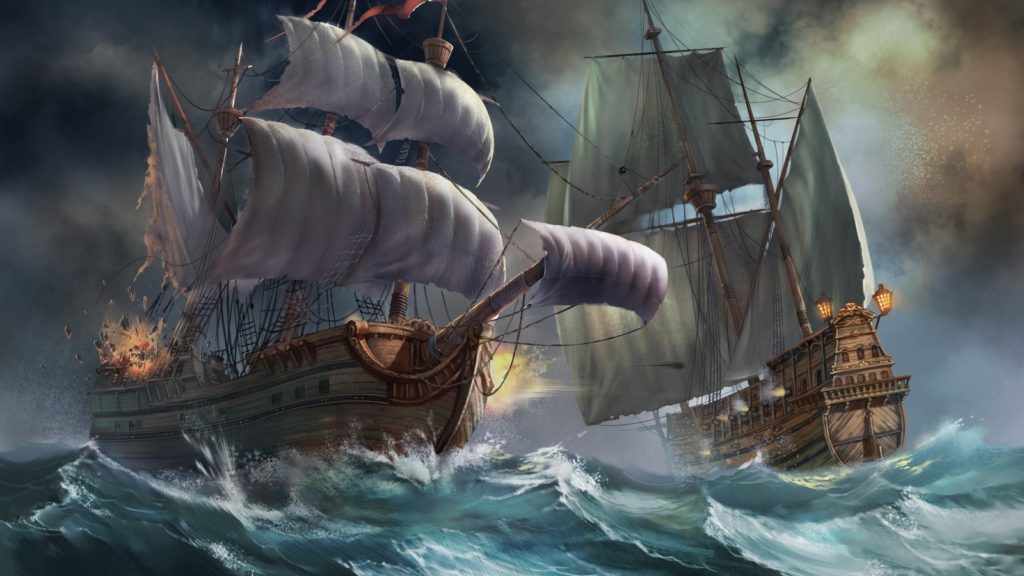 Now we have reached the point of the introduction and you have learned of Cor’s backstory. How he came to be, and the abilities he has garnered. In the weeks before arriving to the island, Cor had the time to sit and practice his abilities and what he had gained from the mythical beast. These abilities became as he named: Possession, Corrosion of the External and Internal body, Mist of Despair, and Blackened Night. Possession is as the name suggests, he discovered that he can possess anyone of his choosing with a weak enough will and use them to his advantages. Corrosion can manifest with a simple touch of skin or contact with his sweat or blood. Mist of Despair, a widespread ability that coats a two mile by one mile area in a corrosive mist which eats away at any living thing it comes into contact with. Finally, Blackened Night, an ability so draining that he has only ever used it once in practice. Blackened Night causes the skies around him in a three mile radius to blacken and become void-like with purple flashes of lightning. After a minute of its summoning, the skies will rain down upon friend and foe alike. The liquid from these blackened skies corrodes and decays armor and flesh, leaving a dead army on both ends of the battlefield leaving only Cor standing. The battle would rage on for weeks, numbers on both ends slowly dwindling until they came to a stalemate. Both leaders of the factions surrendered to one another and formed a treaty, building a bond between peoples so that they may survive instead of fighting a war neither side would win. Upon the finalization of the treaty, Cor announced his resignation from the ranks of Veryl’s Coast, stating that peace is not a suitable lifestyle for him and that he must be where suffering happens before departing from the army he had just been fighting with. 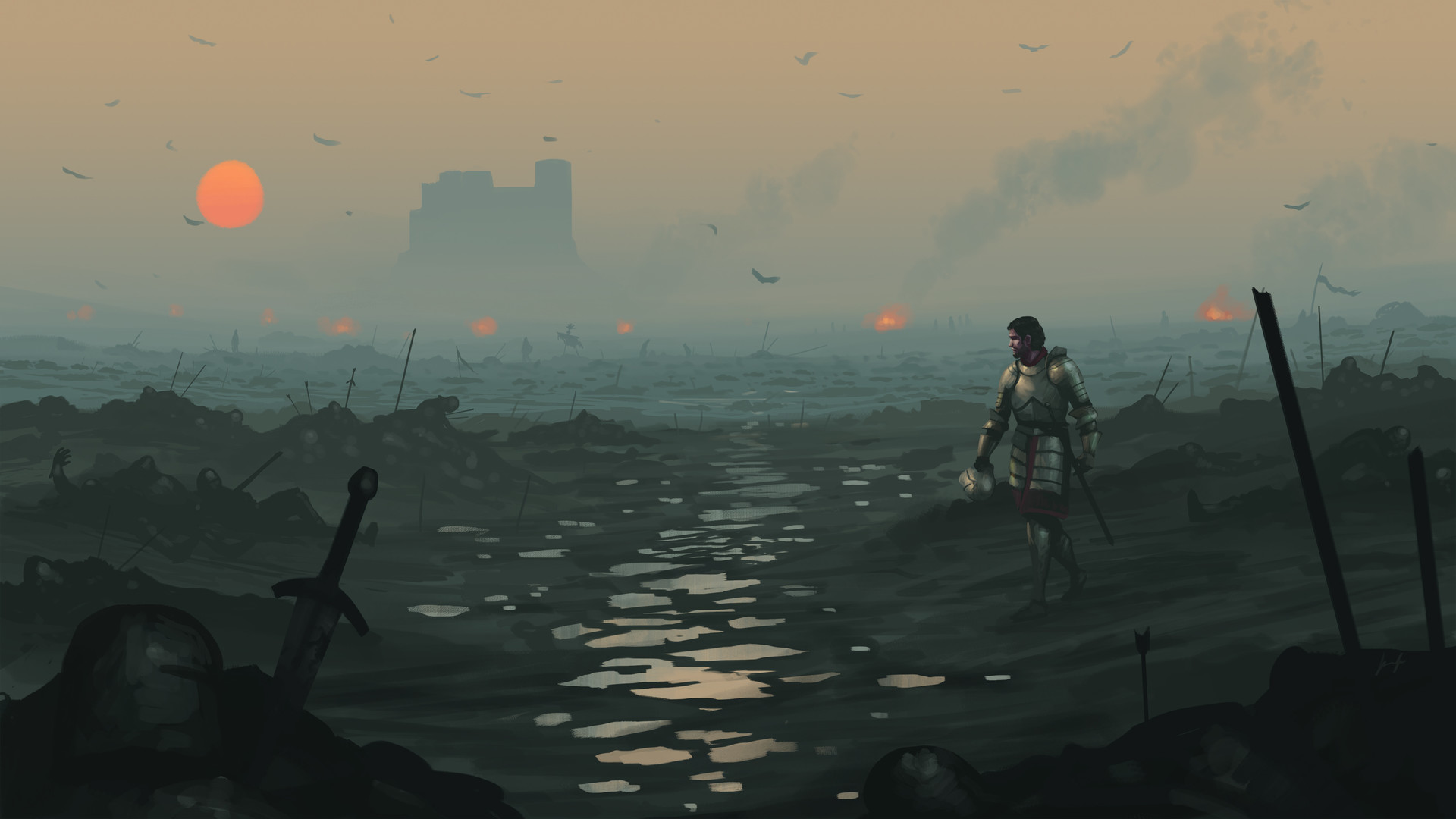 His inherent ability, one known among the populace as The Devil’s Gate, allows him to traverse between realms and dimensions as he pleases. This very gate is what he used to depart from the people who had saved him so many years ago. A New Beginning, An Old End, as he tells himself. However, as he arrived in the new realm, he found that there was no need for battling here. As he would soon come to learn, that as you have fought for survival throughout your entire life, that one becomes accustomed to and can even enjoy the thrill of battle. But once that need for survival has been eradicated and battle is no longer necessary, fighting loses the luster it once held to a person. Here, he can just live and not worry about fighting Leviathan’s of legend and other struggling survivors. This is where his story leaves off, a New World, a New Home, and a New Start. Where it goes has yet to be seen.