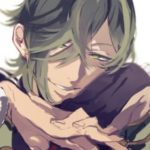 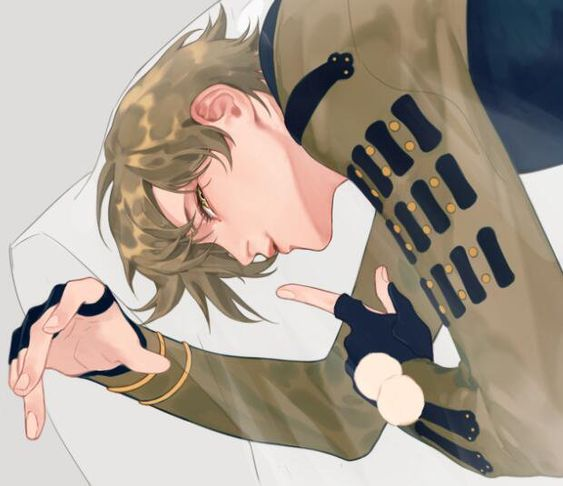 Scars: A small scar over his knuckles on his left hand 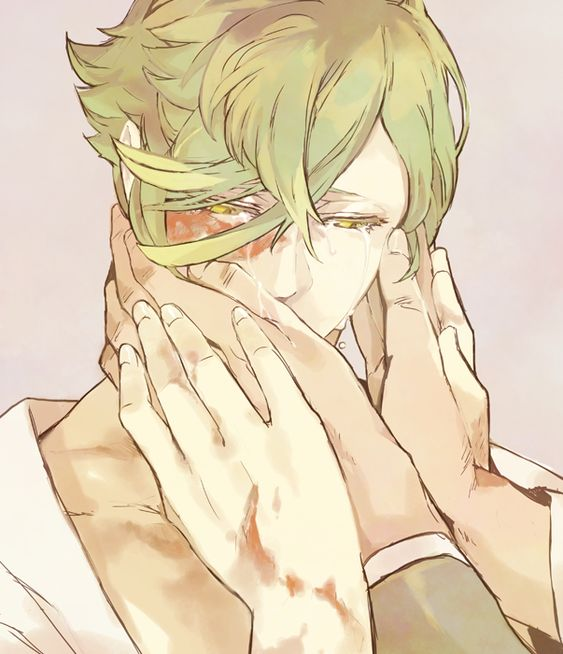 Reyes is sort of the happy go lucky sort and variety that hides a lot of his depression behind humor and joking. In truth, he suffers from a crippling depression and anxiety that no one in this world likes him. He is often seen writing or typing notes on his phone or tending to his gardens which range from size and location. He very rarely lets others in on what he’s feeling but when he does, it’s like a torrent has been let loose. Crying doesn’t stop and it’s hard to get him to calm down. He protects the ones he cares about and he cares deeply, more than anyone else. As a result, his personality is shown more as a split between two forces.

When he is enveloped by his other half, he cares very little about the world around him except for people who he has a relationship with prior to the switch itself. He can be ruthless and unmerciful unless asked to be. He’s got a taste for blood that can only be quenched by the blood of those who hurt his family and is prone to showing and displaying psychotic tendencies such as stalking and predatory instinct. 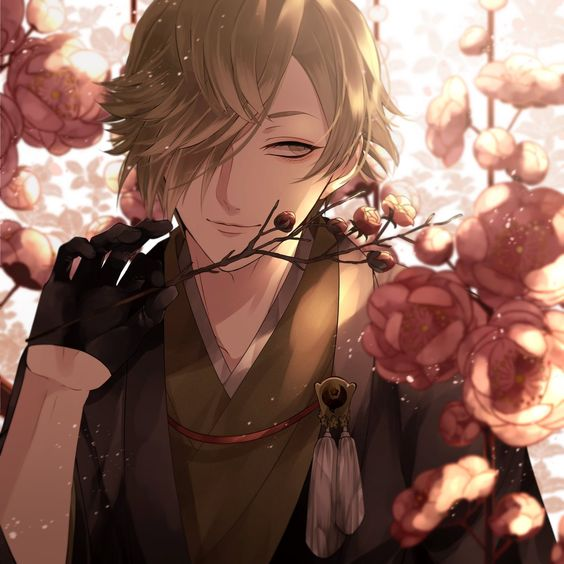 Lunar Manipulation – User can create, shape and manipulate all aspects of a moon/moons, including its gravity and the effects it has on the planet, reflective surface, time-keeping, etc. and use its lunar energy.

Given that it is the brightest object in the sky after the Sun, Moons prominence in the sky and its regular cycle of phases have, since ancient times, made the Moon an important cultural influence on language, calendars, art and mythology. The Moon’s gravitational influence produces the ocean tides and the minute lengthening of the day. The Moon’s current orbital distance, about thirty times the diameter of Earth, causes it to appear almost the same size in the sky as the Sun, allowing it to cover the Sun nearly precisely in total solar eclipses.

Plant Manipulation – User can create, shape and manipulate plants, including wood, vines, plants, moss, and parts of the plants, such as leaves, seeds, roots, fruits and flowers. The user can cause plants to grow, move/attack or even rise from the soil and “walk”, mutate plants by rearranging DNA structure and revive withered or dead plants.

They can use their power for defense and support, cause flowers and other plants to bloom instantaneously, manipulate tree branches to use them as whip-like weapons, control spores and pollen, and bring plants back to life and make them sprout seeds/fruits/berries, use plant chemicals to heal people/objects or manipulate their properties for a wide range of effects.

Though less commonly activated by passive users, the ability may deal a series of offensive techniques on a target. Using the plants as weapons enables users to grasp and strike continuously with vines and roots, project thorns at a distance, and quickly regenerate the withering weapons at the user’s will. They can grow vines to entangle enemies, climb around a target’s neck, causing choking, or strike with plants. A more subtle technique is to release damaging toxins and pheromones, affecting targets in which conditions should be treated quickly with ailments.

Reyes has several preformed and generated relationships including a daughter that he wasn’t able to protect while she was alive. Due to one of his powers, he’s able to bring her back once every new moon phase which ranges in time and usually ends with him slipping into his depressive state. He has two brothers, both of which are off planet, and an ex-girlfriend who he still views as ‘his’ to some degree since they left on a bad note and he did not get the closure that he needed. He has mostly his gardens and his notes to fall back on but that rarely truly counts as a relationship.