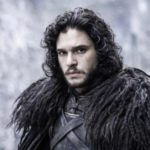 1. You do not have my permission to maim, or kill my character

2. This character is taken and if you cannot take no for an answer you will be blocked.

4. If you were underage and roleplayed with this character before this rule was set up that rp becomes nonexistent and null. If you try to dispute this rule by spreading screenshots around trying to keep it going you will be reported to the admins and I will hand it off to them to deal with you.

Alpha of the Frostmoon pack

Cyan can be well moody at times. But treat him kindly and he will return the kindness, the same goes for the rudeness. 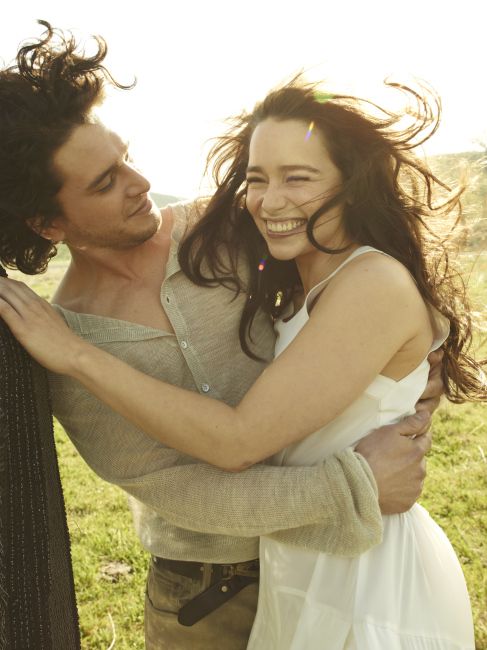 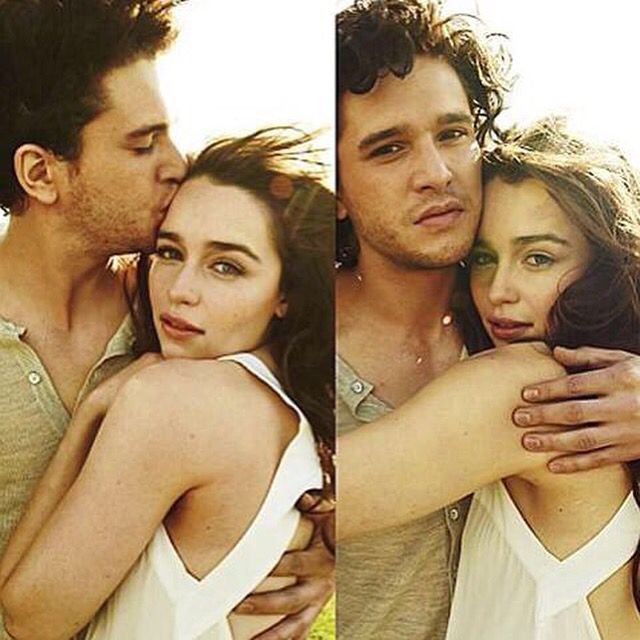 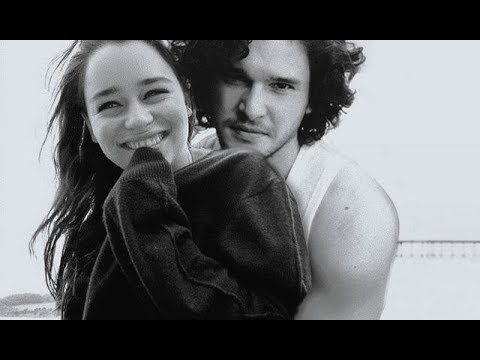 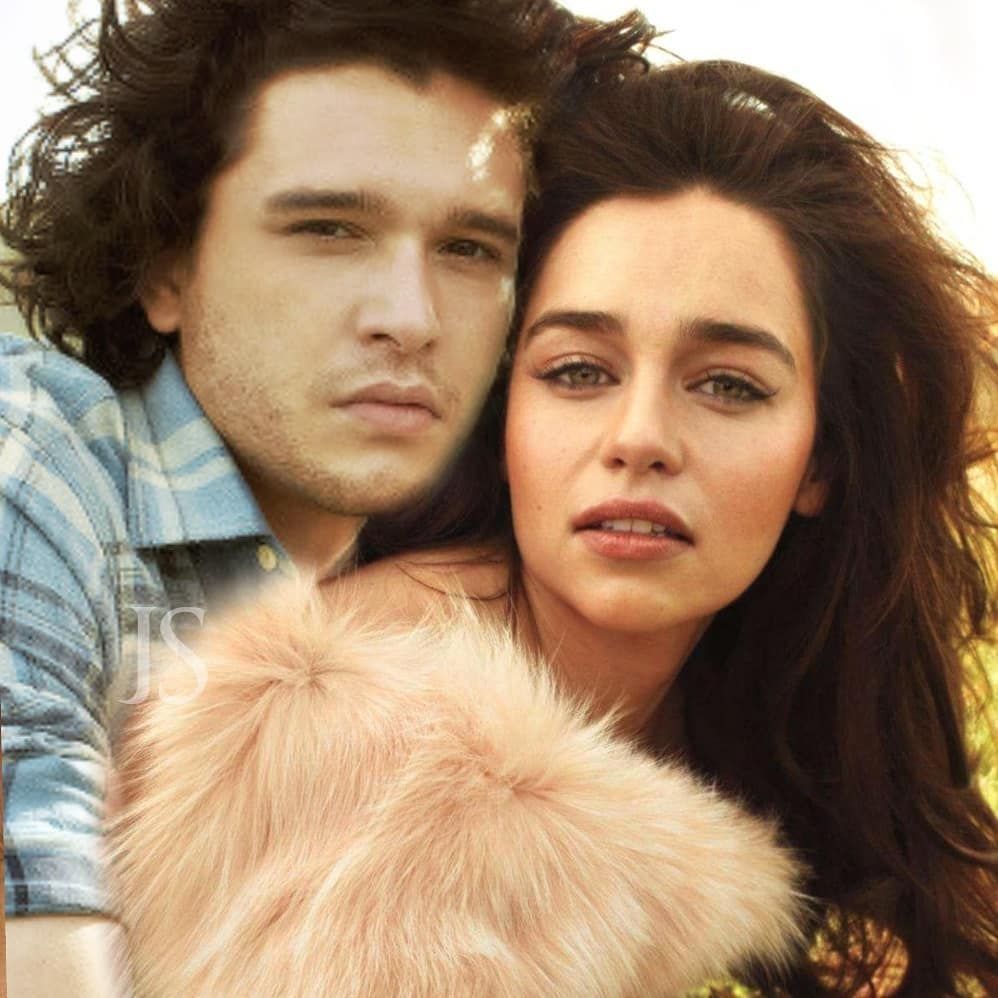 A werewolf that lost his pack to endless wars with vampires.  He was the eldest of his siblings. His mate was the Alpha of the Frostwolves. He was the Beta. He was away hunting for the pack when his pack was brutally slaughtered by his older brother Caine.  His true name is Dorian Cyan Frostmoon.

For 200 years has lived in the shadows on the run.  He was also a guardian for Kaname and Yuki for 4 years after Kaname saved him. 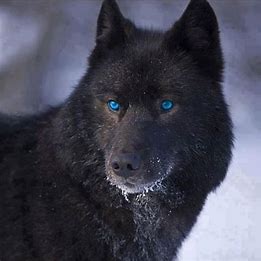 Human form ( Based on Jon Snow) 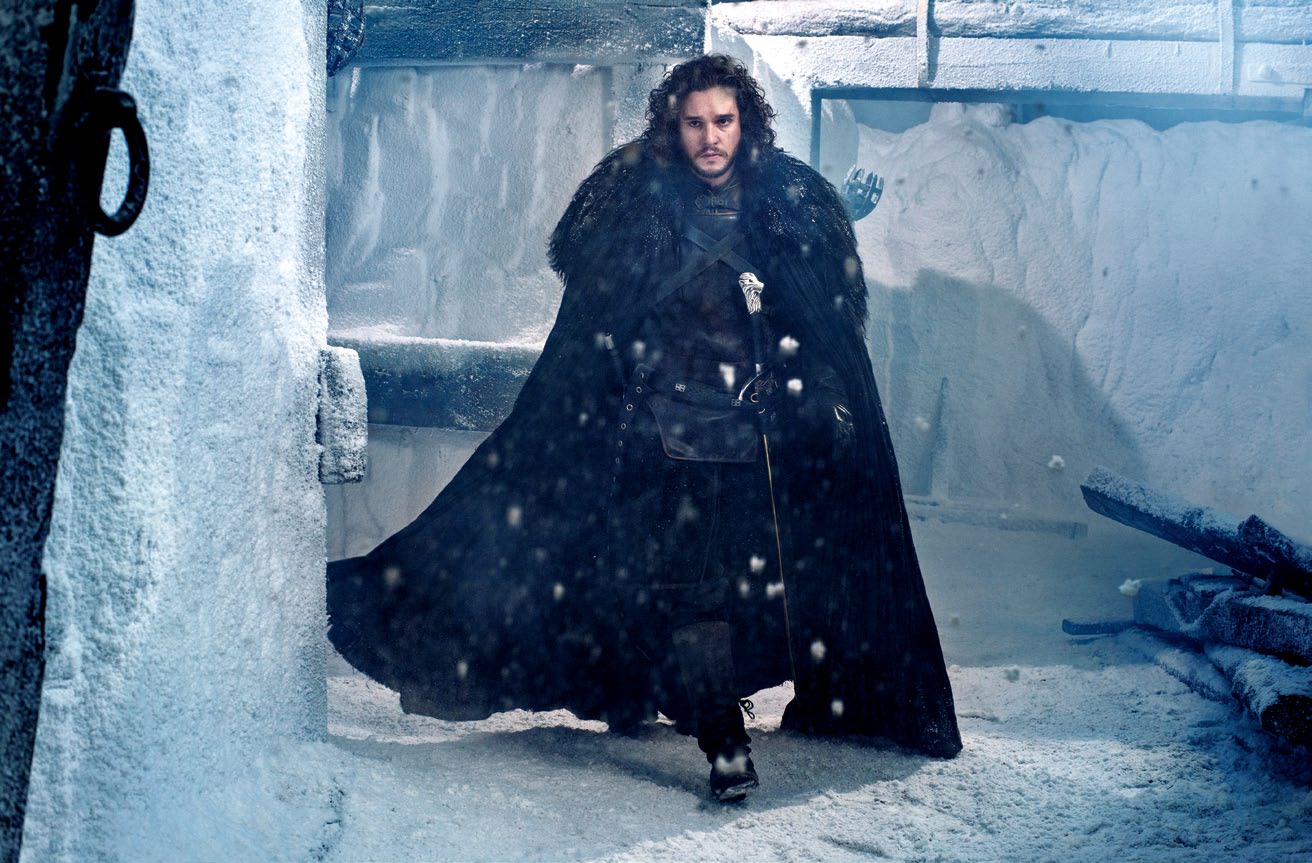 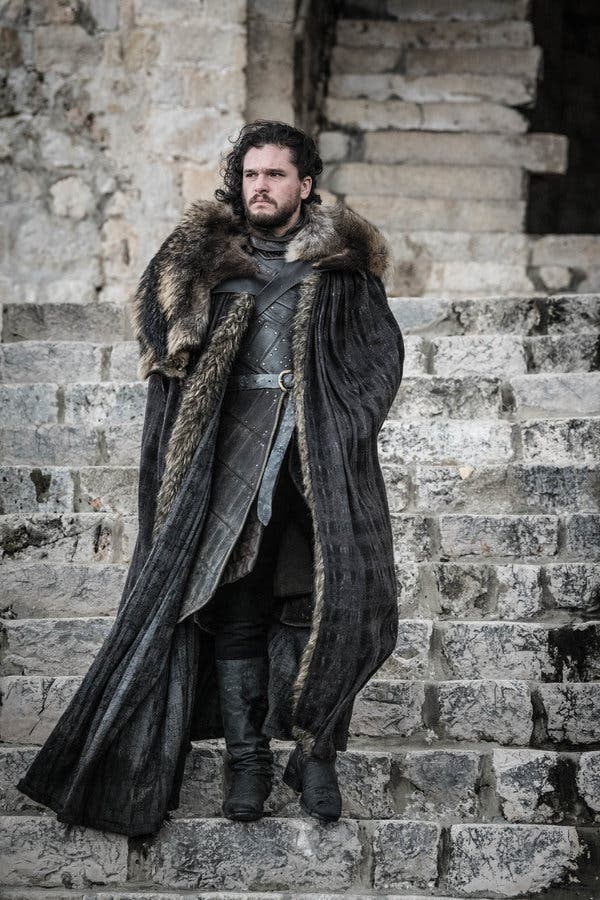 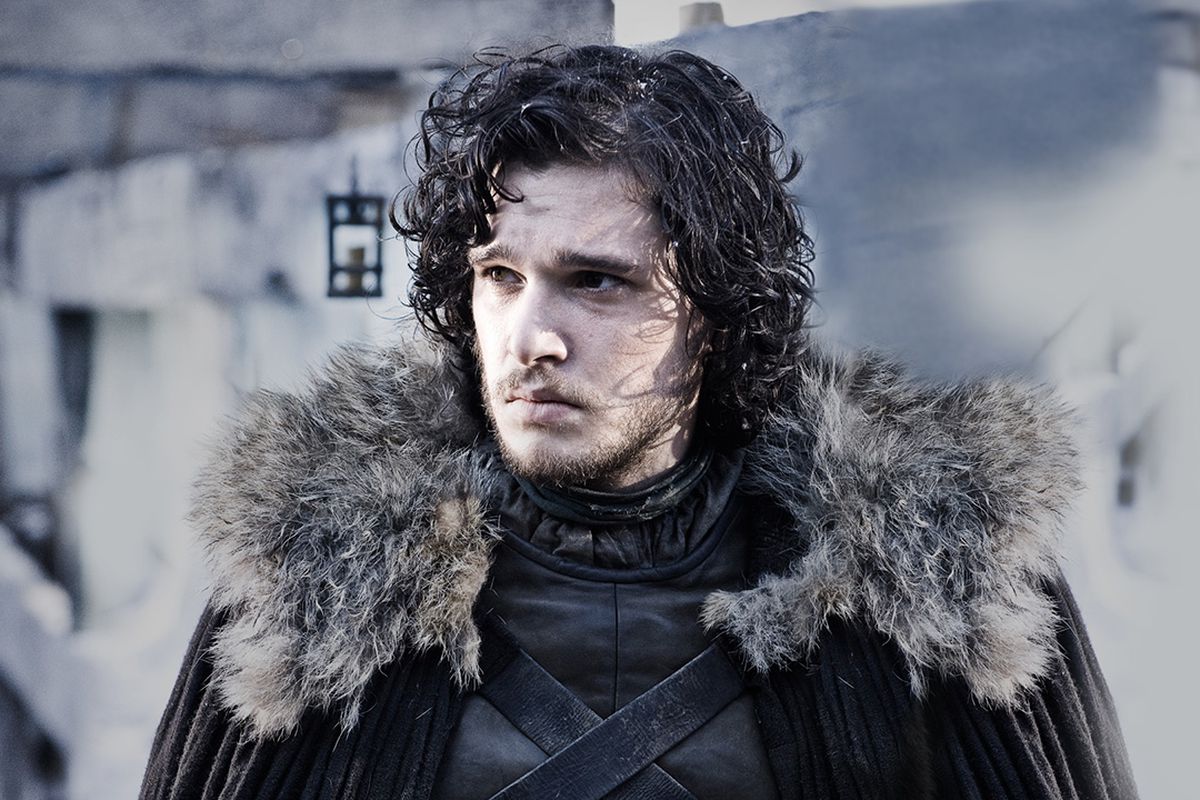 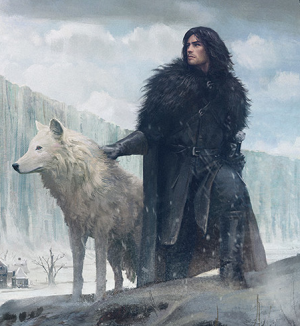 Long sword, Bow and a quiver of arrows.

Sword of the Wanderer Guardian of the Shadowglaives. 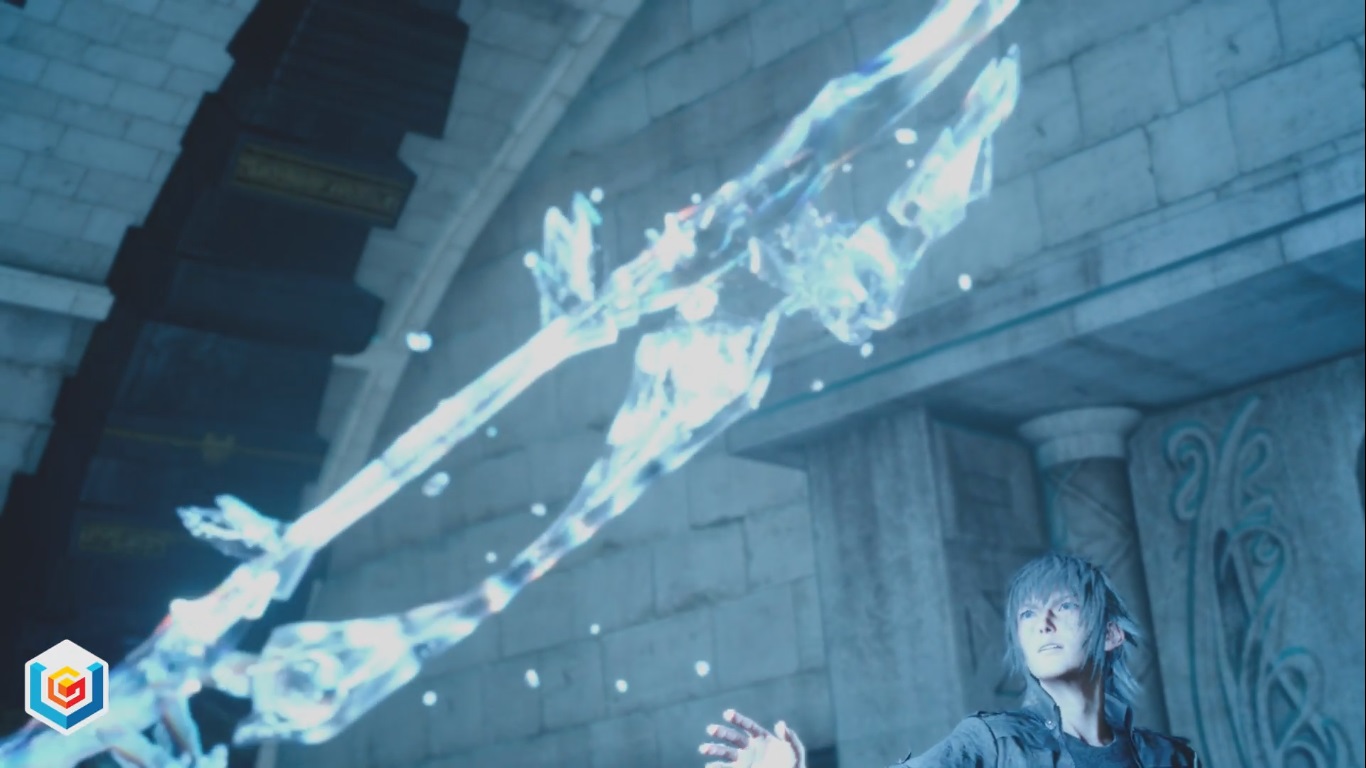