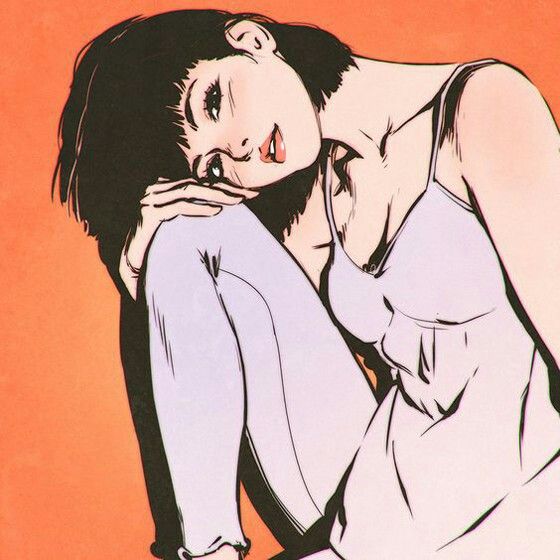 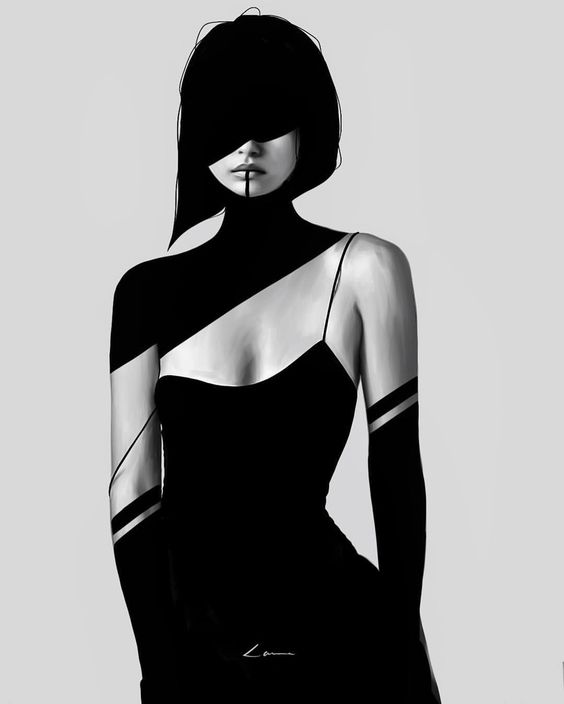 Physical Gender: Female
Hair: Raven or black
Skin Tone: Pale or Alabaster
Eyes: Her eyes change according to her mood. They don’t change very quickly, though. They also have a habit of remaining one or the other, depending on the hour. Colors can range from purple, blue, red, green and almost pink.
Body Type: Ballerina/Dancer
Height:  5’2″
Weight: 110 lbs

Ears and Tail: Her Huon blood gives her ears and a tail and as such, her tail typically blends in with her hair. Her ears are usually pointed and like radars on her head but her tail is lithe like a cat’s but definitely dog.

Inherited Ability: Any vampire, garou, or abomination ability that would have passed genetically through blood and birth. This is not limited to enhanced strength, obfuscation, blood magic, vampire and garou physiology, and rebirth.

Enhanced Strength: Because of her Yuki parentage, Kenna has extreme strength. She can lift about 9 times her own weight without strain.

Enhanced senses: Sight, smell, and hearing are all enhanced in both light and dark areas.

Solar Bond: During the day and while in direct sunlight, Kenna’’s abilities are all increased ten times over. She becomes faster, stronger, and more flexible than she would be at night. Also, at sunrise, if she follows the Huon family ritual, any nonfatal injuries sustained will be healed.

Pyromancy: The control and ability to summon flame. She is also immune to normal fire, unable to be burned or even sunburned.

The Barghest: While Zaire has the original “Beast” within her, her children have a more diluted version. This creature gives them a secondary form, that of a massive flaming canine, and also can speed up their healing process if they shift into it while injured. 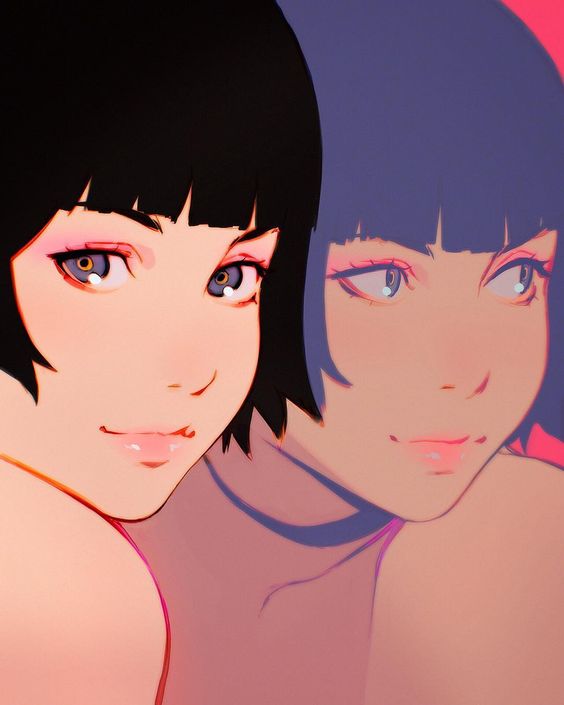