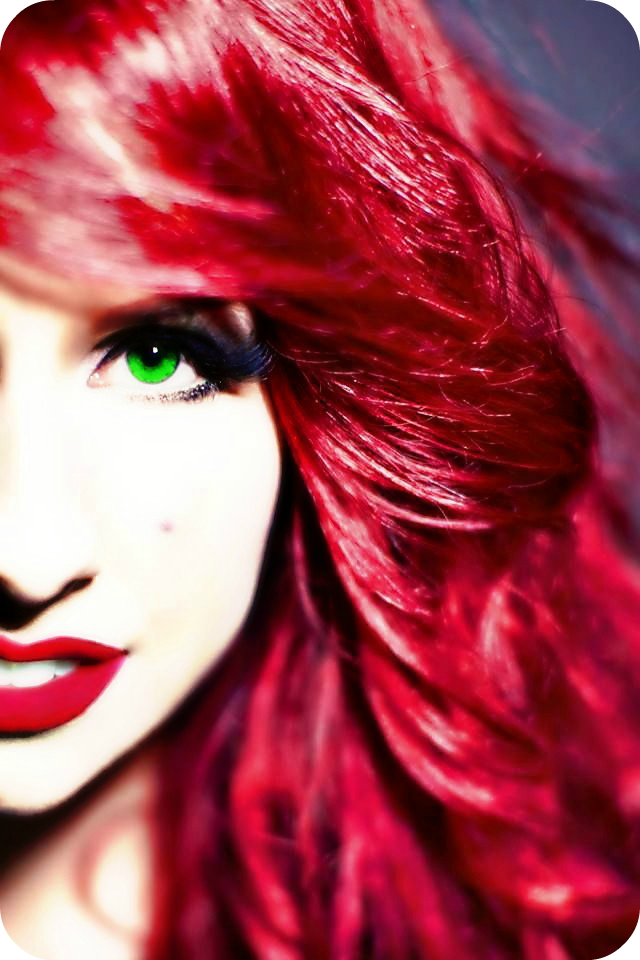 Forced to fend for herself from a very young age, Abigail quickly learned that people were not to be trusted. Her fight or flight responses became a priority as small fingers worked tirelessly at the hole in the settlement’s chain link fence. She’d made herself scarce after the untimely death of her mother, and with her father absent and out of the picture, an unusual child like herself was often left to the wolves, figuratively speaking. During the day she would remain within the confines of the tent pitched for her pregnant mother,  during the evening her sole focus became that fence and getting herself out of there. It took days, weeks, months before she’d acquired herself a hole large enough to slip her tiny frame through. Freedom. The horrors of Botany Bay would soon be in the wind behind her. Following the coastline and the smell of salt would’ve been the better idea, but stubborn as she is, she decided to head north before diverging east towards the coast. As a child, her sense of direction was poor. But as a shapeshifter, her animal and survival instincts would kick in, and like a homing beacon, the sea would beckon her. Freedom. That first touch of sand between her toes, the stickiness of the salty air licking at her skin, the roar of the waves colliding with the sand. Many nights would be spent traversing those endless stretches of sand. Great dunes would rise up, cutting against a backdrop of entangled flora; coastal banksia, tuckeroos, monterey cypress, pigs face, lomandra and pandanus palms.

Her arrival upon the planet Hellifyno was unexpected. She was being hunted at the time of the portal’s appearance, four bloody paws loping through the sodden undergrowth, her pelt caked in sticks, leaf litter and mud. As she fumbled and fell forward, some kind of inevitably magical pull yanked her forward, away from the wheezing bullets that sought to perforate her flesh and put her down. When she came out on the other side, the smells were different, the landscapes blushing in the last rays of sunlight. Her first initial thought was to run, her ears swiveling like satellite dishes, listening. But no one comes. The wounds she’d acquired previously were still bleeding and were weighing heavily upon her frame with every lumbering step. When she finally collapsed, she would manage to do so on the steps of what she would come to know as the Blue Moon Tavern.

Enter the Hordes;
Her existence was of no importance. Her home destroyed in the last major demolition attempt on the planet. Space zombies. But they weren’t the kind of undead you’d see in the movies. The ones that preferred the brains. Oh no. These ones were infected with the all-consuming void. As the City of Consequence succumbed to the hordes, so did her willingness to survive. That all too familiar fight or flight response had kicked in and she’d fled. Fled into the thicket of trees and earth. She was tired, her body ached as it always did when under too much stress or pressure, and before long she was about ready to give up looking for that ridiculous underground bunker. But one person had other plans for her. No sooner had he found her covered head to toe in soil and leaf litter, naked and on the verge of breaking. He swept her up and took her away from what very little she had left behind.

A Home Left  Behind;

The house left behind, a cage of memories that lingered in walls and reflected in the furniture. Everything reminded her of him. Of them. Of the promises they’d made with their bodies, lips fashioned together in moments of forgotten passions. She was destined to forget everything eventually, but while there was still some part of her attached to that structure, she would have to come to terms with what happened.

the Sunflower among the Roses

Sunflowers, sunshine, Him: the Beast of Eden

Her body slows to a crawl, pencil thin legs carrying her semi-weightless frame through the undergrowth. The snapping of teeth at her heels grows louder, the wolves coming ever-closer. She slips through the crack of a boulder wedged between the trunks of two fat trees, their bark peeling. As she lowers herself into a crouched position, she waits. Only the fast-paced hammering of her heart against her ribcage or the burning gulps of air as she struggles to breathe could give away her position. Luckily she’s so well hidden and the wind carrying her scent is blowing in the opposite direction that she goes a miss. For now. She can’t stay here forever. But she needs to rest. Her pale skin is shredded to pieces from running through the brush; the outstretched branches with their thorns, the leaves with their ability to irritate, the loose splinters of bark that embed themselves just beneath the surface.

“Abigail, dear, you cannot hide from us. From me.”

He’s in her head again. That husky, molten baritone that made her skin crawl with desire. Dirty nails clawed at her arms like a drug addict needing another fix. She couldn’t escape him. Her body aching for the press of his lips, the arousing stroke of his fingertips, the soul shattering thrust of his hips. The Alpha prevails, determined to have the carmine haired goddess on his arm. One night wasn’t enough apparently. Greedy bastard. No matter how deep he got under her skin, she wouldn’t budge, her hand clasping over her mouth to suppress the whine so eager to spill forth in wanting. Tearing herself away from the sheltered safety of the boulder, and squaring her shoulders, she hikes back the way she came, making her escape. 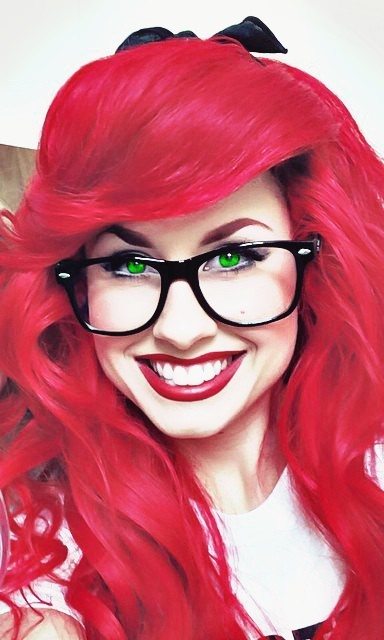 Abigail is described as being a firecracker. Voluminous plume of untamed carmine red locks frame an aesthetically pleasing oval face, large almond-shaped spheres of glimmering emerald green, the sloping straight of her nose and full, naturally red lips. Her frame is lithe, willowy to the point of being unnaturally thin. And yet she’s still considerably healthy. Her skin is mostly blemish free; her high cheekbones smattered with a constellation of pale freckles, and the scars that litter her body are silvery and smooth. She stands at five feet four inches exactly.

Her wolf bloodlines go way back. Further back than even she knows. Her father was the one with the shapeshifting genes. He abandoned his post when she was still an infant, one that did not know any better. But she would learn the truths. When she transforms, her body undergoes trauma that most would not withstand. Her bones break, reshape and regrow in a matter of seconds, and from her skin would burst a thick russet brown pelt. In this form she stands much larger than your average wolf. Her blood lineage consists of the hybrid genes of two canines species, Dingoes and the great Direwolves of old.