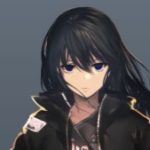 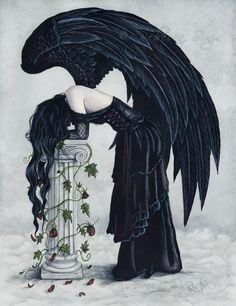 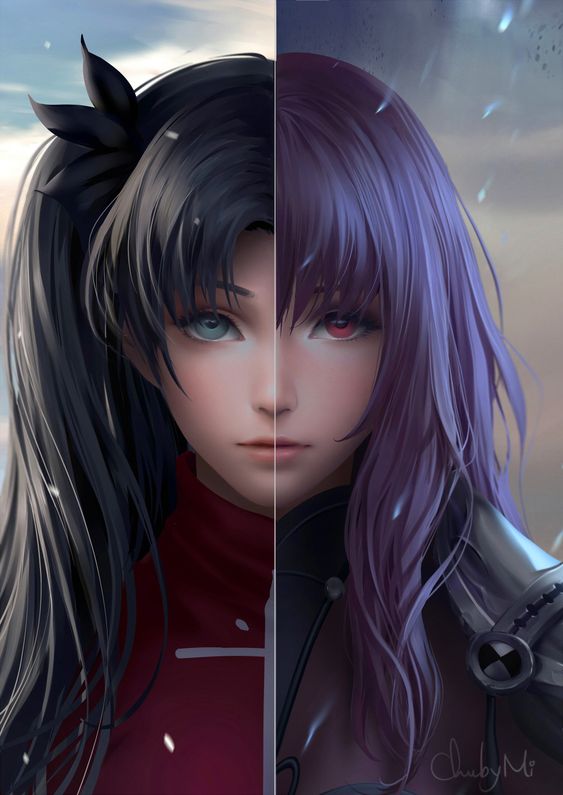 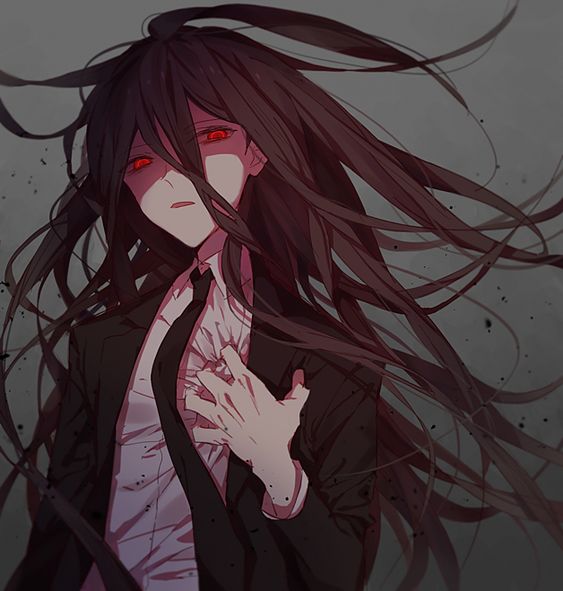 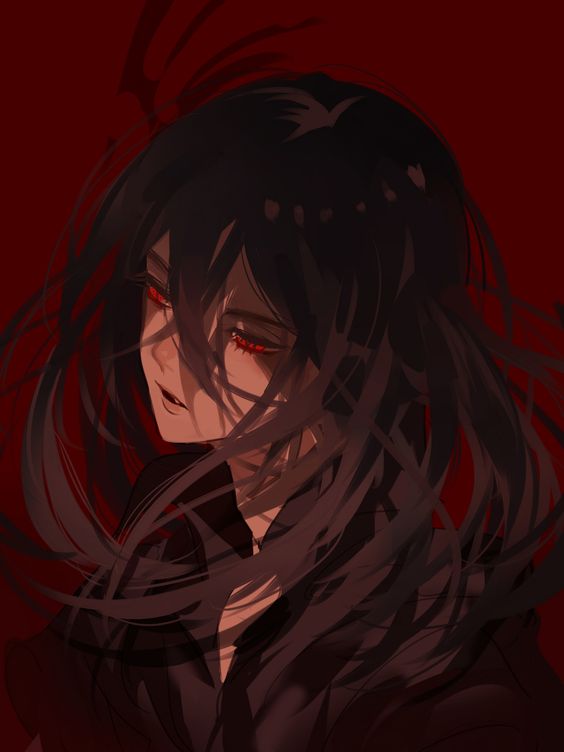 Personality: Well..you’ll have to meet me to see.

Profile picture art is not mine. I give credit to the artist.

Mother: Rosalynn Rose
Father: Eh…I don’t know.
Brother: Kaden Rose
Cousins: Atlas Rose, Krystal Rose
Uncle: Killian Rose
Aunt: She left Killian because she was pregnant with my cousin, Atlas, and gave him away to a lab just as she did to me.

(I included everyone I could remember. Sorry if I forgot you and pm me if you’re one I forgot so I can add you to the list!)

Weapons: I have many weapons. Including magic.

~People who think they’re better than everyone

~Being the cause of someone’s death…

Raven Rose. Someone who wishes peace existed, but it doesn't and most of the time we don't get what we want but we must not let that weaken us.

I was only a newborn when my parents gave me to a lab. A not-so-great lab…I never ate the food there. Mostly because it looked gross and poisoned..once they realized I wasn’t eating good enough..or at all..they started tube feeding me and did not show mercy with the pain..eventually it messed up my throat to where I could no longer eat. Which made some other tests harder..I made some friends there. We all made a group..we eventually planned an escape and shut the power off, making all the doors open which went pretty okay considering most of us were 12-year-old humanoids who hadn’t really thought the plan through.We lost a lot of people in our group that day, which I still regret…we flew off though some of us had to be carried due to either not having wings or not knowing how to fly.We made it into the woods..and found an opening spot there. We kept our house which took months to build there and made a barrier in the part of the woods..we were pretty safe for the meantime. I fell in love with someone in the group and we started dating..our relationship lasted 3 years until he had started talking nonsense one day about turning ourselves back into the lab to make it easier on them and ourselves..that argument wasn’t pretty..we broke up and he left the group..as did I..the rest of the group split up into small pairs of 2 or 3. The next few days for me were extremely long…I slept in trees and hid from people..until this girl who looked as if she was made of mist..? Something like it..she offered to help me cope with my negative emotions I had..she could literally sense them from 3 miles away or so she had said. It took me a bit to respond but I agreed. She brought me to a colony of some sort..there were thousands among thousands of these creatures. It explained the process..yet I still agreed. They brought me to a long pedestal table..they told me to lay down on it and stupidly, I did. There were strange symbols around the table..they glew up as they shouted chants..it was quite an uncomfortable position..I felt..nothing after a bit…when I opened my eyes..I looked translucent. I couldn’t feel my body..I was like them..I had a symbol on my leg..they called themselves mind lurkers..after a bit of training, they wanted me to go into someone’s body..but it had to be someone who’s mostly sad all the time..so I can feed off their negativity to “help them”. They said it would make me happier and stronger..so I tried it..consuming the negative energy felt so amazing. I could control people as well..I used to think this helped both me and the “host”..but it only made their life worse..I stopped..and ran/floated off…far away..a few weeks later I went back for my body..and after a long and successful fight..I got my body back and ran off..

These are the subjects!

Black hair and ultramarine blue eyes. Skin is pale. Wears ripped, pale, skinny jeans and a black T-Shirt with a leather jacket, black socks, and thigh-high combat boots. Has some freckles on nose, and both cheeks.

Profile picture art is not mine! Give all credit to the artist! <3

There is no peace in this world. Something bad is always waiting to happen.