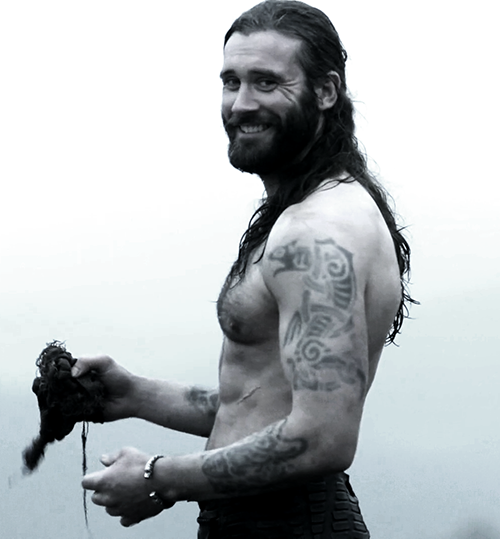 Children of the Earth took on many forms. Gods, Mortals, Fae Creatures, Beasts, even Monsters. But no matter what shape, The Great Mother loved all of her children, and though not all loved her back, one race in particular loved and worshiped her. They were called the Loam. The Loam were elementals of the green, the roots, the soil, and the clay. Within them lay an abundance of The Great Mother’s life force. It was they who healed the land, where the land was scorched. It was they who were first to rise to the challenge when someone declared war on the Earth, and the most fiercest of all her protectors. They were rich in healing magics, as well as battle strength. Many Loam clans spread throughout the world living not only to protect The Great Mother and her creations, but to enjoy her boons as well. The Loam celebrated often, danced, created art and music, loved and lusted one another as if every day was their last day, and spread that to those not of the Loam who desired to break bread with them. They were not a xenophobic people in the least, but perhaps one Clan should have been. 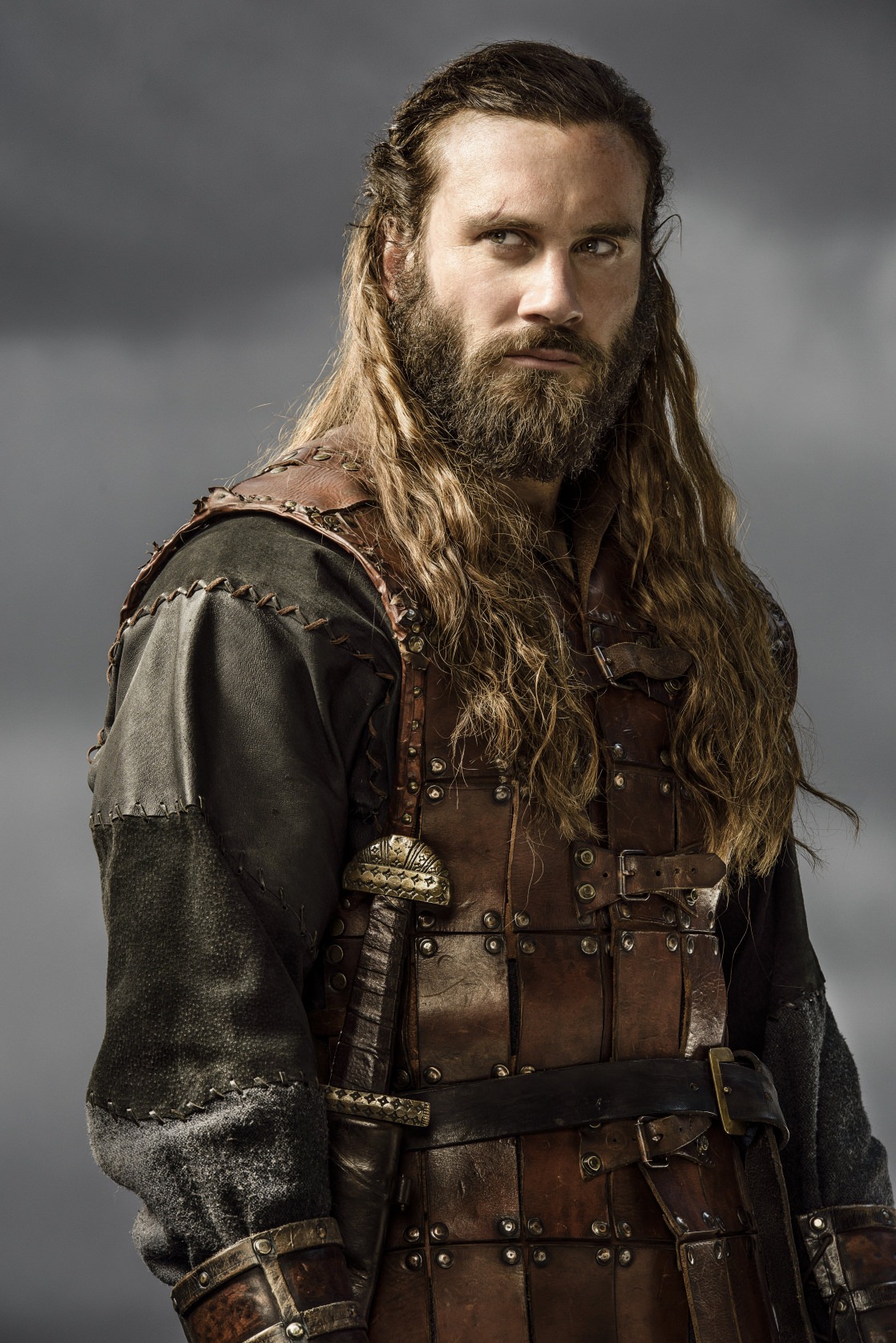 One of the Greatest Loam Clans to exist were the Volsung Clan, a large, and powerful clan who made their home in the Norse lands. An open clan, they welcomed all who were peaceful and maintained human forms among their friends, and allies among the human clans. The Volsung clan was loved by the earth, and by the children of man. They lorded over the most lush, and bountiful stretches of land on the continent, and though they were not selfish, there were still those who envied The Volsung Clan. Of those, the most powerful was King Siggeir of the Geats. On the surface, he was an alley, even marrying a female of the Volsung Clan, daughter of the Clan’s lord and namesake Volsungr. Beneath the surface, however, Siggeir’s deep seeded jealousy and hate had invited a dark and ancient force into his being. The Earth had many enemies, and one of them was a primordial force of pitch black poison known as Yjarl. Though Yjarl didn’t interfere directly, it found great joy in twisting and warping Earthen creations until they could no longer maintain a connection to the mother. 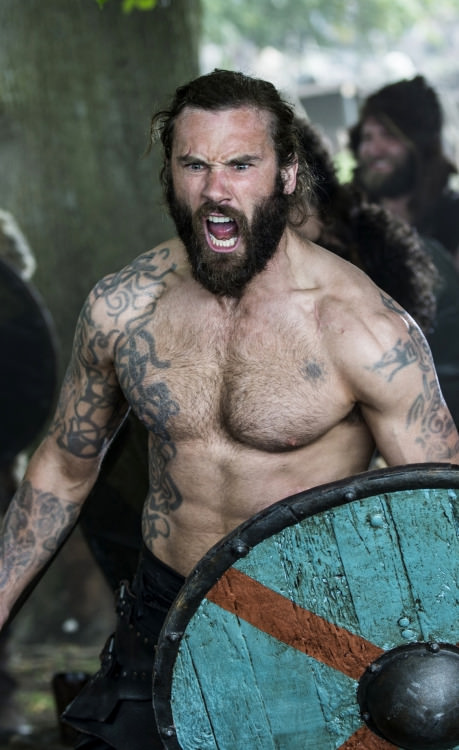 In King Siggeir, Yjarl found a chance to once again twist The Mother’s beauty into something she could no longer call her own. Yjarl’s poisonous darkness seeped deep into King Siggeir’s physical essence, as well as his soul. Being a descendant of the Norse Gods, this caused Siggeir’s own dormant power to awaken in a dark and twisted form. Every year the Volsung clan held a celebration in honor of The Mother, inviting all of their friends and allies to participate in the celebration and the ancient rites they held. Usually King Siggeir sent representatives, but this time he came in person. Most weren’t surprised as he was newly wed to Signey, daughter of Volsungr. The celebration went as usual, the children of the earth mingling with the children of man. Many of the Volsung clan shed their human forms for their natural ones as Fae, Elves, Sprites, Elementals, and various Beasts of the earth. At the height of the celebration, Volsungr performed the Rite of The Mother and opened up the Dragon’s Vein, a great leyline that was the source of The Mother’s power in their lands. 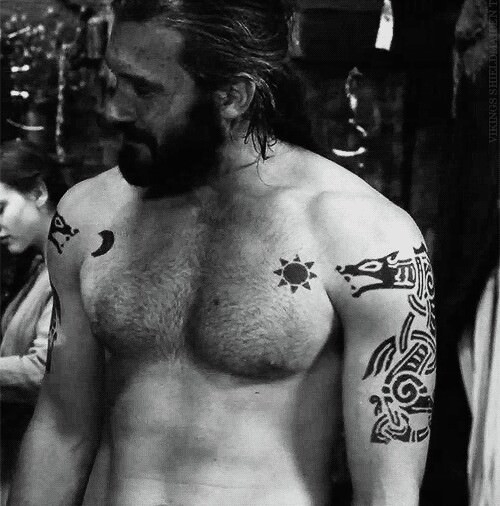 It was then that King Siggeir made his move. Unknown to anyone else, Siggeir had used the power he had received from Yjarl to warp, and twist his wife Signey’s power of The Mother at it’s core and turn her into a dark elemental. Before her clan, and her Father, Signey turned into something out of a nightmare. She shed her human form, and her original form of a great bear had been poisoned and perverted into that of a rotted demon. She radiated death and decay, attacking her father Volsungr, and her brother Sigmund who stood at his side. Her decaying power began to immediately eat away at their cores, and before Volsungr could do anything, his twisted daughter leaped into the Dragon’s Vein in order to deform The Mother’s power over the Norse Lands from it’s source. In desperation, Volsungr enacted the right of consolidation within his son Sigmund who’s Power of the Mother was the strongest in their clan, and sent him into The Dragon’s Vein after his sister. Left behind, Volsungr did his best to fight off the rotting of his core, but was unable to do so and fight King Siggeir at the same time, and perished along with the entirety of the Volsungr Clan. 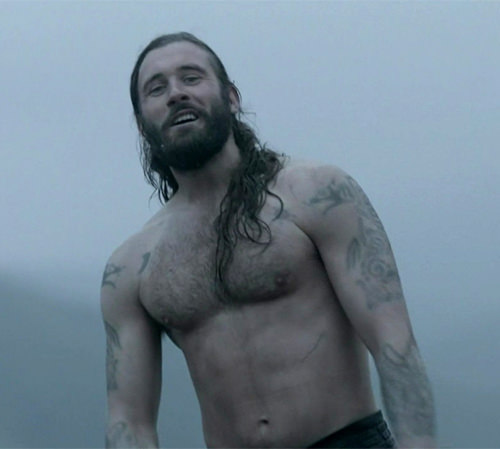 Sigmund could feel the slaughter of his people, but could do nothing about it. Not only must he stop his sister from completely perverting the source of The Mother’s Power in the Norse Lands, he had to fight off the rot at his own core. His father had created the Consolidation Seal within Sigmund, and this allowed him to gather the power of the Dragon’s Vein within himself. He absorbed it as fast as he could, saving seventy percent of The Mother’s Power from being twisted by Signey. When he had saved all he could, Sigmund used the last of his own untainted energy to seal his sister into the emptied Dragon’s Vein forever, barely escaping himself. Later Sigmund awakened in the middle of a clearing deep within a snow covered forest. The ice and snow told him that he had drifted far to the Northern lands. Inside of him he could feel the Consolidation Seal fighting with his own tainted core, and he knew that he could not remain this way for long. As he rose from the ground, he came face to face with a beautiful woman with red hair, and forest green eyes. She named herself Volva and introduced herself as an Earthen Witch, servant of The Mother, and blood of Fenrir and Seidr. She had heard his call from the Dragons Vein, and saved him from it before it collapsed around his sister. 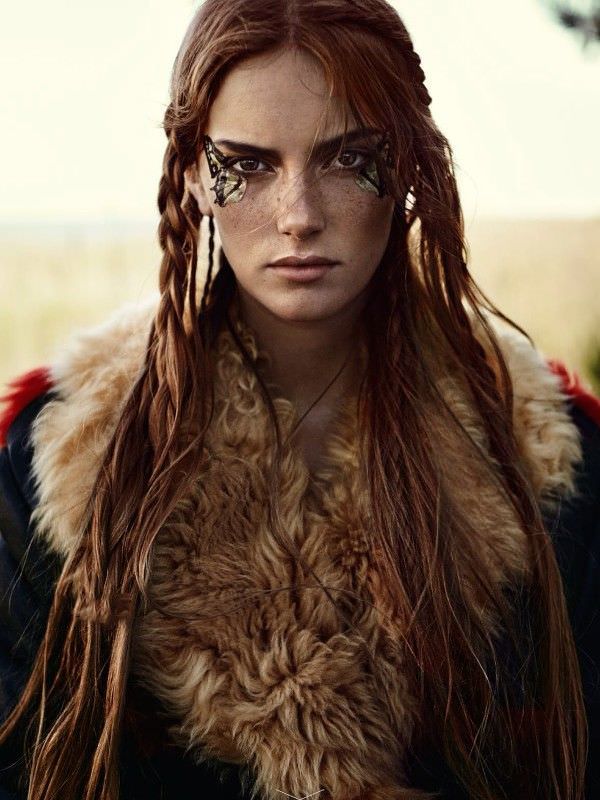 Remembering that he needed to keep his own rotting core from harming the remains of The Mother’s Power within him, he urgently sought out Volva’s help. She only smiled and soothed him, calming him down and promising that she would help him. Nursing him back to health, and helping him keep the rotting of his core at bay, Sigmund was able to morn the loss of his clan properly. In the time they spent together, Sigmund and Volva fell in love and became mates. In time Volva gave birth to their child, a son they named Xandros, which meant Protector of Cultivation to Volva’s people. When Xandros was born, Sigmund felt the Consolidation seal pass to his son, where it would not only be protected by the pure source of The Mother’s power inherited from his Volsung clan roots, but also the bloodlines of Fenrir, and Seidr he inherited from his mother. He would be one of the Loam, but also so much more. Sigmund was relieved that one day, his son would be able to nurture and cultivate the power within the Seal and return it to the Dragon’s Vein. Not only was it possible for him to return The Mother to the Norse Lands, but perhaps even save his sister. Knowing that the loss of the Seal would cause the rotting of Sigmund’s core to hasten, Volva left her their son in the care of her people, and went to her mate, using a magic rite to seal both herself, and Sigmund within the earth where she would use her own life force to help cleanse his core, however long it took. 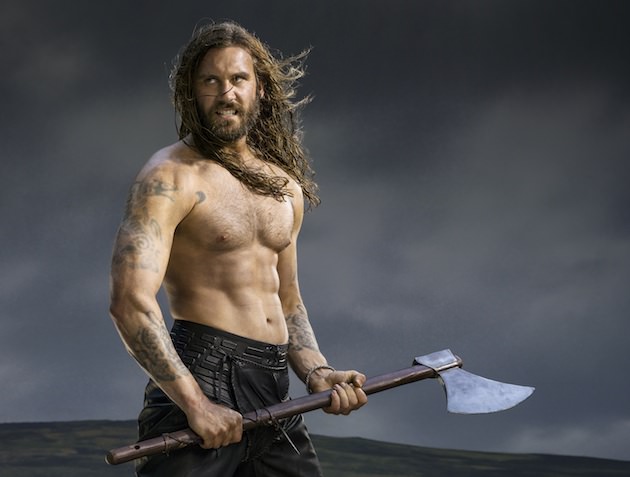 Xandros grew up within one of the defender clans in the North. Being descendants of Fenrir, they were a fierce clan, many of which who held the power to shape shift to wolven beasts to hunt, and protect their borders. Being of their blood, as well as of the Loam, Xandros became one of their most powerful protectors. The power of his mother’s bloodline, as well as his father’s was potent and strong within him, allowing him to not only become a powerful warrior, but a powerful shapeshifter as well. His second form was that of an Earthen Dragon that brought fear to the hearts of his clan’s enemies. Soon the growing war that had started in the Heart of the Norse Lands, lead by the Dark King Siggeir reached the Northern reaches. Xandros knew the story of his father, and his father’s people, so he knew the name of King Siggeir, and held it in deep contempt. With the Dark King’s reach finally making it’s way to the North, it gave Xandros the chance to not only protect his people from Siggeir’s creeping darkness, but the chance to avenge his Father’s people, and finally bring The Mother’s Power back to the Norse Lands. He would take Siggeir’s head, and reignite the Dragon’s Vein. This he swore on his life, and his soul. 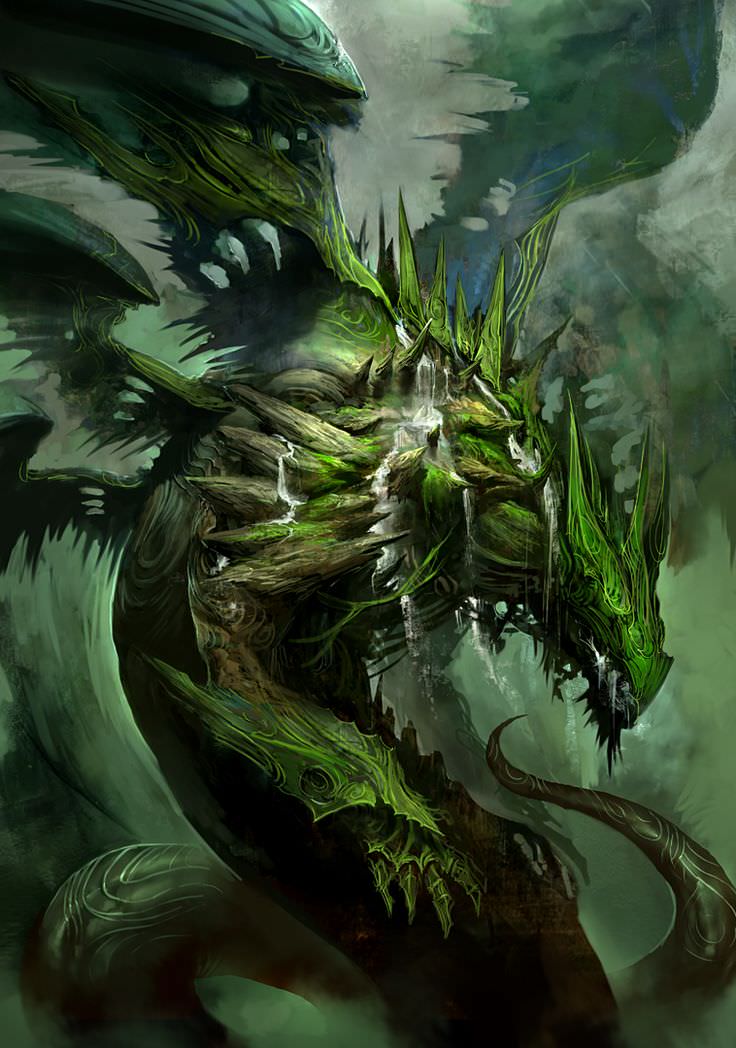 Last Son Of The Volsung