“Noble Lords of Cinder…
The fire fades,
And the lords go without thrones.
Surrender your fires
To the true heir.
Let him grant death
To the old gods of Lordran, deliverers of the First Flame.”

That is my business.

I shall serve as a faithful Knight of the Darkmoon and Dark Sun Gwyndolin.

Wherever, whenever, I am needed, even should all turn against me, my loyalty shall never waver.

My blade will remain sharpened and pristine, ready to engage.

My life will remain a shield and wall, ready to defend.

I am a Blade of the Darkmoon, bound by duty.

I am a Blade of the Darkmoon, forever and true.

Little is known of the Unkindled’s life before he had risen from his grave. In fact, not even his name is known. He merely goes by the alias ‘Ash’, in reference to his title as the Ashen One. Once human, he sought out to link the First Flame of his world, hoping to restore the Age of Light and allow prosperity to reign throughout his world. Instead, he was burned to ashes in attempting to do so.

Even he knows not how long it was before the bell tolled throughout his lands, where he would immediately rise from his grave, no longer a pile of ashes, but an Unkindled; a lowly form of undead fit only for combat, never seen as equal, even to the other undead. Ash knew that when the bell tolled, it meant that the Lords of Cinder, who were meant to link the First Flame together, had abandoned their duties and had to either be convinced to return, or slain and have their remains put upon their thrones. Knowing his duty, Ash immediately sought out the Firelink Shrine he was buried near, where he would meet the Firekeeper, who would help guide him throughout his journey.

The Unkindled made his journey throughout the kingdom and lands of Lothric, hunting down each of the five Lords of Cinder, with the exception of one who remained upon their throne. The remaining who abandoned their thrones; the Abyss Watchers, Aldrich the Devourer of Gods, Yhorm the Giant, and Prince Lothric himself.

Eventually, Ash was able to slay each Lord of Cinder and return their remains to their throne, where they then surrendered their Fire to him, giving him the ability and power to link the First Flame himself and preserve the world from consumption of darkness.

However, much to Ash’s dismay and surprise, the Flame did not rekindle, but instead continued to remain as it was, slowly dwindling and extinguishing. Quickly realizing that he was unable to fulfill his duty once more, he sat in front of the Flame, pondering his failure.

Over time, Ash had accepted his world’s fate, and eventually went through Lothric kingdom to find purpose and potential answers; any chance at all to find a way to stop the world’s destruction. While he did not find his answer, he did eventually find a mysterious being known as Yorshka. Speaking to her, she immediately gained in pleasant conversation with him, telling him who she truly was, her title being Company Captain Yorshka, the leader of the fallen group known as the Blades of the Darkmoon. He had also learned that she was imprisoned within the tower that he had found her in, bound by magic, she had nowhere to go and no way to escape, although he himself was able to.

Over time, however, the world grew darker, consumed by darkness as the Flame began to fade more and more. Eventually, it was completely consumed and left with nothing but darkness. Ash went to the Firelink Shrine, where he would sit in front of the bonfire that resided there, where he would then attempt to rest.

However, when the Unkindled awoke, he found himself no longer in the kingdom of Lothric, no longer surrounded by darkness, but instead in a whole new world entirely. Slowly arising, the Unkindled went to explore this new world. Even now, the Unkindled does not know how he ended up in the world, seeking out answers in any way he could, but finding nothing. He eventually had to accept this world was where he now had to reside, but despite this, continued to act as a Blade of the Darkmoon. He already failed his duty twice, he did not intend to fail his new duty.

Currently, Ash travels around the world, seeking out those who wish to do harm to others and seeking out injustices, fighting in the name of the Darkmoon.

Ash is a 6’2 adult male with shoulder length dark brown hair and a trimmed, short beard, along with mismatching colored eyes, one blue and the other hazel. He has a fairly lean build due to his history of fighting and as a swordsman.

His armor heavily resembles that of the Undead Legion from his world, a long, torn, dark purple cape stretches down to the back of his knees from his shoulders. A tattered leather vest over chainmail rests on his torso, a dark leather glove fitting on his right hand and a steel gauntlet on his left, allowing him to deflect swords more easily with that hand. He wears dark trousers adorned with leather around the thighs and steel knee plates , with knee-length leathered boots. Ash is equipped with few items in order to stay light and agile. He always has his longsword enchanted with frost that frostbites the skin on contact, the sword originally being from Irithyll of his homeworld.

He also is occasionally equipped with a dragon-crest shield, enchanted to help him deflect magical spells more easily. However, he often leaves this at his camp, as it weighs him down usually. 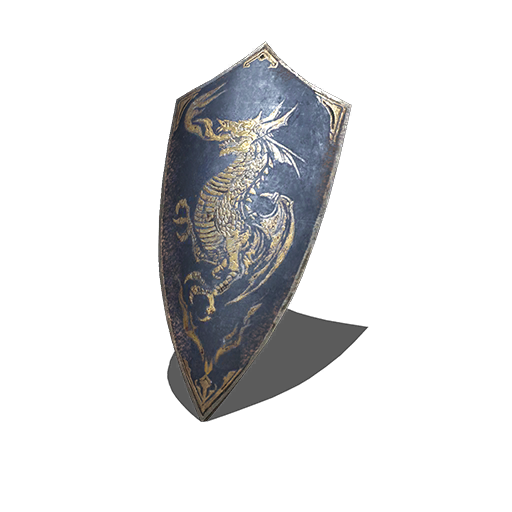 Occasionally, Ash will wield a common longbow and a quiver of arrows, but still having his longsword at his side.

His most important equipment is his flask of Estus, which allows him to heal his wounds when consumed. However, given that it is a drink, he often is unable to use it in a middle of a fight, and usually has to afterwards. 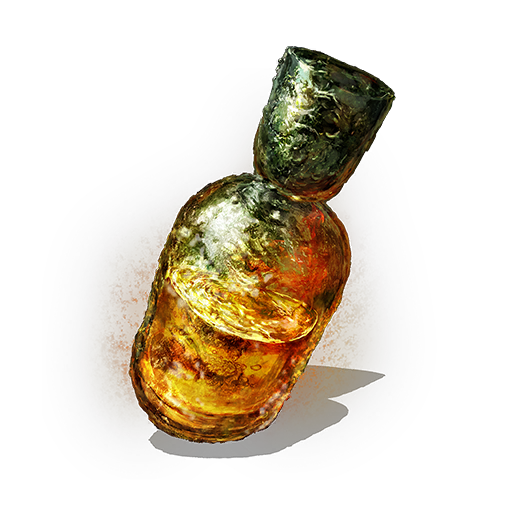 Typically carries what appears to be a clump of purple moss, for what reason is known only to him. 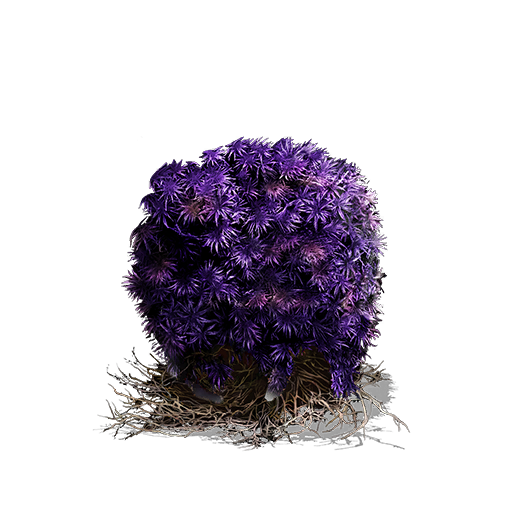 If one fails, to continue onward.