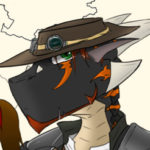 active 6 months, 1 week ago
@issayukiii Thank you for the request. View 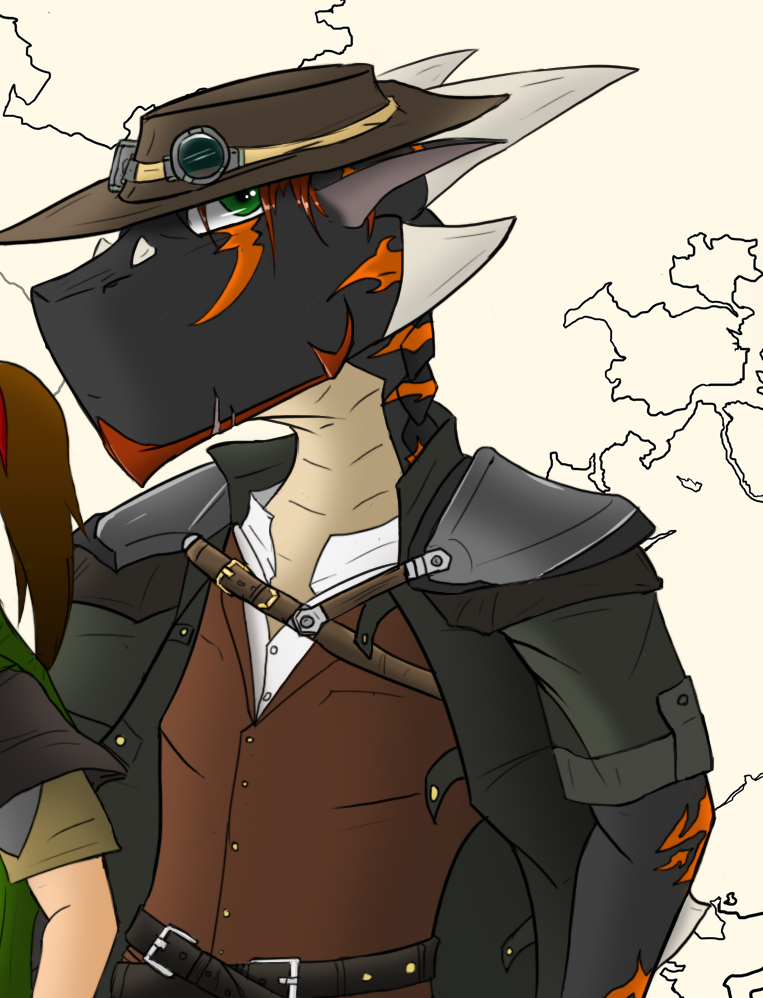 One of the last surviving Dylaerian dragons, remade into an vaelon.

Single at this point

Enjoying a simple childhood in awe of my heroic father, I aimed to follow the grandiose ideals of the creature referred to as The Silver Knight. I aimed to be gentle, to be kind, to use my strength in defense of the weak. There was however so much a dragon could do in those days; let alone one who still had much growing to do. Our species aged relatively quickly but we lived for well on five hundred years or more. So it was with some surprised when a fifteen foot dragon of dark grey and orange would land in near a village and begin asking to assist in local troubles. Often going as well as expected I did earn little notoriety.

Things changed almost on the flip of a coin when the Ashen Holocaust began.

Twenty-five long years of huddling in a cave with my brothers Krieg and Vallian, eventually gathering two more; Ellaria and Kress. The five of us endured. Only Vallian would die, giving his life for us in a moment I never forgot. Scared, broken, and without direction we dragons who so closely tread extinction would be offered an escape from the most unlikely soul in all of Dylaera. The angel Lucifer, true son to the king who began our misery offered us salvation in the form of an untested experiment. Our souls would be taken and in turn transferred into a human host. Over the course of five years what began at the last sixty-five dragons became fifty-three vaelon. We were dragons, we were sort of now human. It took months to figure it all out and all the while our human hosts held our hands from within a shared conscious. We were saved.

Jeirg was the first to die. An overambitious ray of hope who tried to accomplish too much as we now christened ‘alminiri’ tried to build a home. Crushed beneath the weight of a cave ceiling that not even his ice could protect from. We mourned, we remembered, we moved on. So it was with some panic that six years later a unnaturally gleeful child found us. It took time to accept this was Jeirg returned in the flesh. He explained that one day around his fifth season the memories came back, and so did the magic. I try to forget the terror of those first sires as their normal offspring one day turned into a monster with tremendous magic and announced they would like to leave for where they belong. It hasn’t improved even now thousands of years later, and while I try to forget I cannot. I remember them. The angry parents, the frightened ones, the ones who accepted; those last ones hurt most of all. I can remember fourteen hundred and thirty-six years ago when my surrogate father pulled me aside, ruffled my hair with apology, and told me to “make the world better for the son I couldn’t keep.”

That one I took to heart and to this day I make my living giving others a brighter tomorrow.

Human form: A dark skinned man of 6’2″ with dark brown/black hair tipped with red. He keeps a goatee well trimmed to a point.

Vaelon form: A little taller than his human form. Dark grey scales, striped with cracks of orange. His hair turns a rust red.

Two pale green/blue gems embedded in the back of each hand, covered by gloves.

that memory is the purest form of immortality.