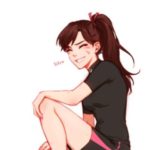 “Ya know what I want? What I reallyreallyreally want? I want some brownies..”

Demi is a hyper, sweet girl at the age of 21. BUT, when she has on her suit and she’s got that black and pink gun in her hand, she doesn’t play. Pew, pew motha fucka’s!

Demi was born on June, 7th of 1998. Her mother and father were pretty much jobless, and lived faaar from the Inn or Tavern of Consequence and Persistence, in fact it was a separate island that Demi had resided in ! So, they had to pay for food. Leaving them struggling in a minor yet effective drought. Their crops were the source of their money and those were dying. What were they to do?

Later on, they discovered that Demi was more intelligent and stronger than that of her peers. This caused the village and her guardians to wonder. Their small town hadn’t had one of these in centuries..

Demi is a Faeador. A species of super-humans in the village of Jiia. They have advanced abilities, and haven’t been known for many, many centuries in the area. These abilities include;

– Enhanced Strength; These beings have strength that is above average of the average human/oid.

– Perimeter Sensuals; Demi can feel object-s- or beings in a radius of 6 feet of her.

– Advanced Reaction; The being has quicker and inhumane reaction. They can react to a punch, for example, faster than that of the normal human/oid.

– Added Swiftness/Speed; The being’s speed and such is advanced.

– Transparent Visual; Demi can see through things and have the ability to see a faint outline of anyone or anything in a room, or behind a tree, etcetera.

Demi stands at 5’1″ and a half, with bright yellow eyes with a slight brown tint. Her hair is a light brown and she has some side bangs that some times can curtain over her left eye. She adorns two pink triangular markings parallel of each other on each side of her face, a little beneath her nose. She has a petite figure, and a bright smile. Demi is rather athletic and in shape. Relatively healthy. 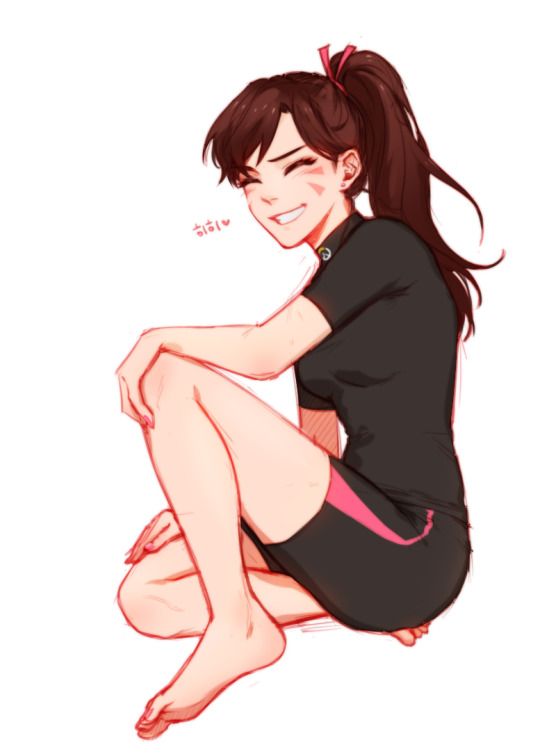 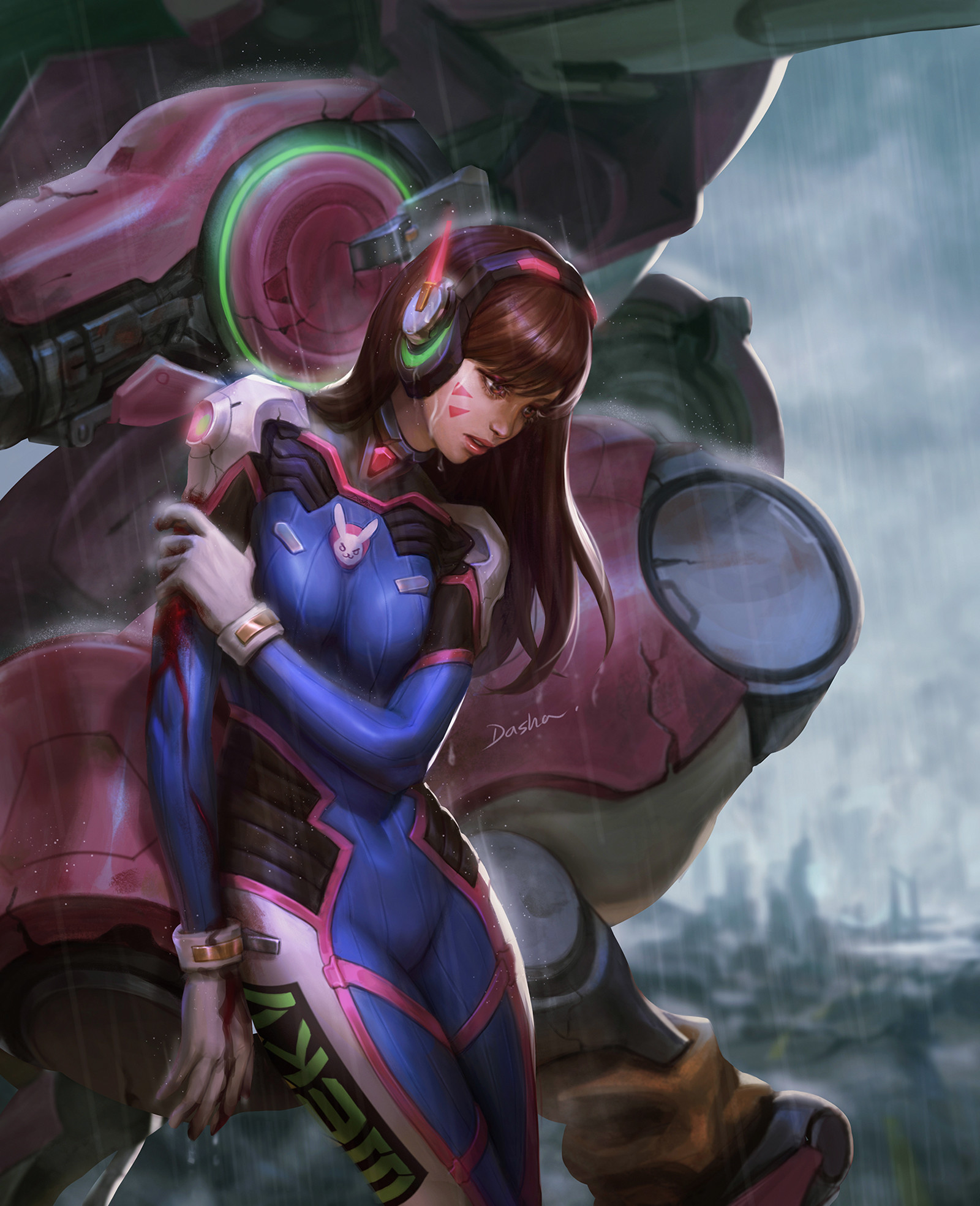 Her suit, (shown in my appearance above.)