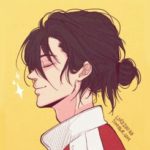 Nobody asks for bad things to happen to them. I mean, c’mon! It’s not like you wake up one day and just say, “Gosh, I’ve had nothing exciting happen to me lately. What can I do…? Oh! I know! God, you should kill my parents today!” No, that’s not how it works!

So why do people immediately assume whatever bad thing happened to you is your own doing? Why are people so cold, and so heartless? That’s all Dimitri really wants to know.

Ever since I was a little kid, I’ve been able to see the future. Sounds great right? *Buzzer sound* WRONG! I can see the future, I can know the future, but I can’t change the future! Puts a bit of a damper on clairvoyancy huh?

When I was thirteen years old, I had a vision of my parents being murdered. But I couldn’t stop it. See, my sight? It is as much a curse as it is a gift. Their murdered was shadow, the place they were at was obscured. The only thing I could see and hear was my mother screaming while someone plunged a knife into her already dead husband dozens of times.

If you think that’s bad, you outta leave now cause it gets worse. To weeks later we were all gathered around the table playing Monopoly, when we heard thumping upstairs.

“The hell?” My dad said, his gaze drawn to my mums shocked one. He didn’t hesitate. Standing he grabbed a knife from the strainer, and whispered for my mum and I to hide. I hide in the dryer, thought my mum would hide to, but after I’d silently shut the door, I heard her screaming.

Of course I knew what was going to happen next. I knew that her screams would be silenced by a gunshot. I knew the murderer would leave through the front door after checking everything. And I knew he wouldn’t check the dryer.

Months after long testimonies, heated debates, and yelled sentences, I was turned over to my grandparents custody in London. Weird, going from North Dakota to London England, but for a while it was great. No visions, no cops, and just a bit of grief.

Until the girl I was dating found an article about my parents murder. She went around telling my school I killed them. I had to transfer.

By senior year, everyone thought I was a murderer, even at my new school. All except my mate Charlie, and a beautiful girl named Stella.

Stella and I grew close, and even started seeing eachother. But then, I had a vision of prom night. Stella would be drugged, raped, and then killed. Of course, I didn’t know by who, or where, but I knew. I was terrified. I didn’t want her to go to prom, so we stayed at her house and watched movies. At midnight, I went home promising to call her in the morning.

The last time I saw Stella was through a peek of her sheer pink curtains. She was brushing her hair, smiling, while one hand gently turned over the locket with our picture in it. The locket I’d given her hours earlier. The locket I found next to a torn piece of her silk nightie, near a bridge.

I was upset, angry, murderous. And I made a deal with the devil himself. It brought Stella back. She couldn’t remember me, of course, Noone could. But she still has that locket, to this day. Sometimes I check on her and her daughter Tanya. And sometimes I have to leave, unable to watch her cry, and ask God why he took memories from her of someone who made her so happy, while she clutched that locket to her chest. That damned locket.

Wanna know what the devil got from our deal? I’m his eternal seer and torturer. I see the sins of rape, murder, and gossip, and I play with those foolish enough to commit them. 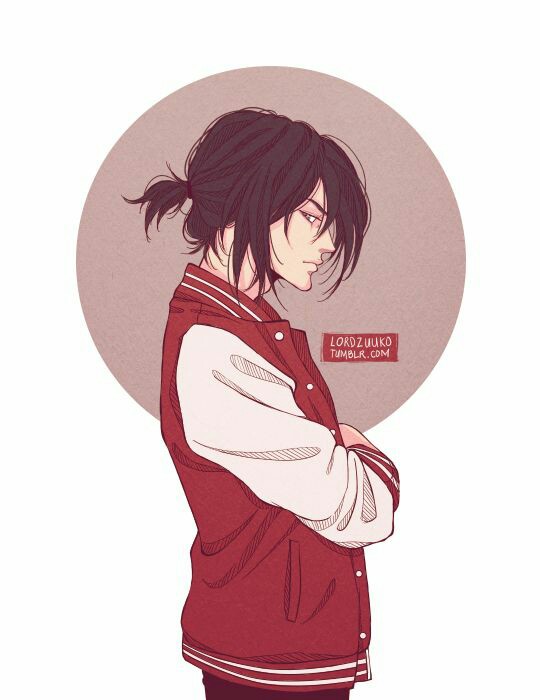 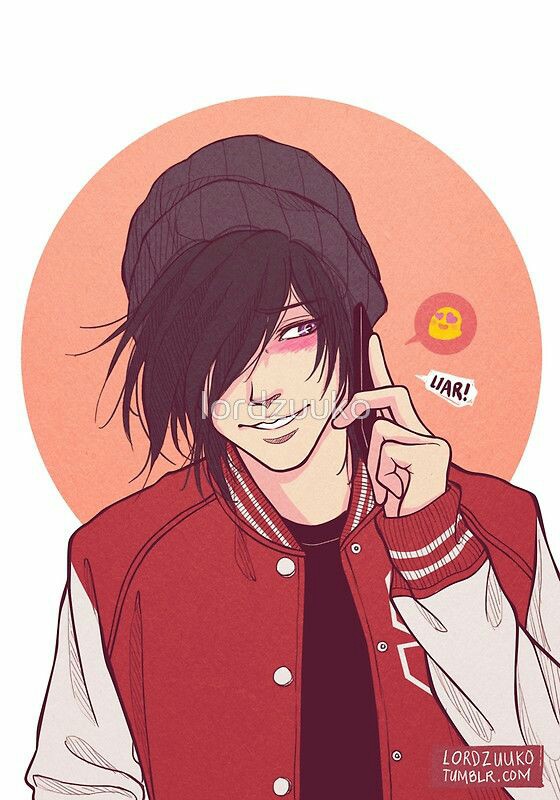 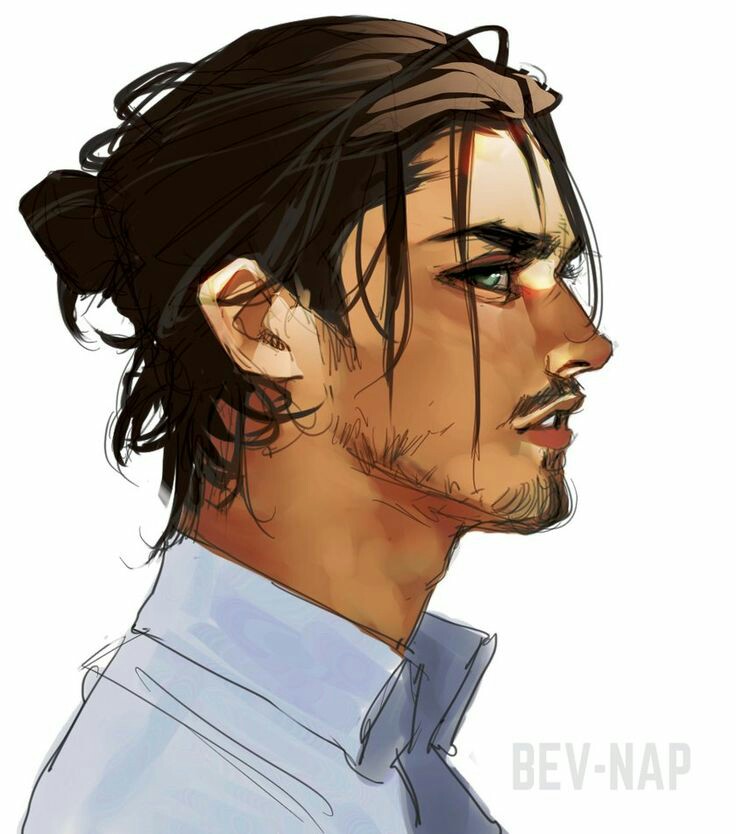 A quiver of arrows, and am ebony bow.

A talisman from Lucifer