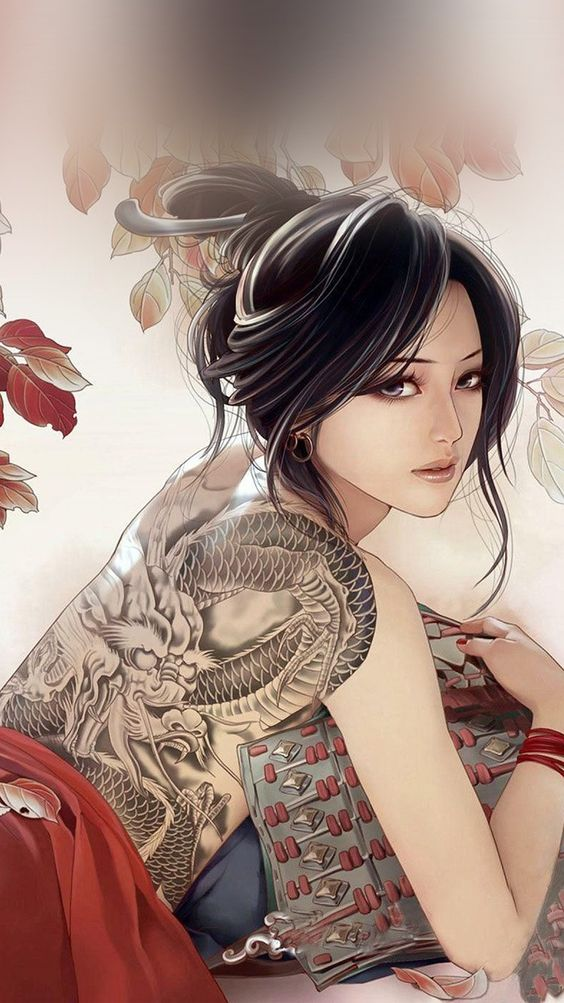 Disaris uses shadow magic. Generally this takes the form of tendrils that swirl around her feet when her magic is active. For the most part, when dormant, the shadows form all of her jewelry.

Sari is a pure-blood witch

Disaris doesn’t use a wand, but she does have amulets and other objects of power she carries around with her. 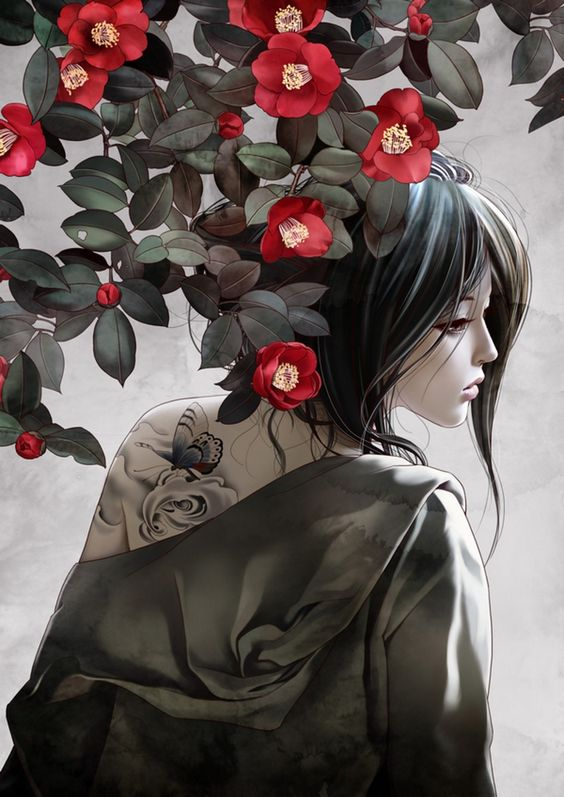 Left eyebrow, right side of nose, both ears have three piercings each, tongue, navel

Chinese style dragon on her back, multiple Oriental-inspired tattoos on her arms, thighs, and torso 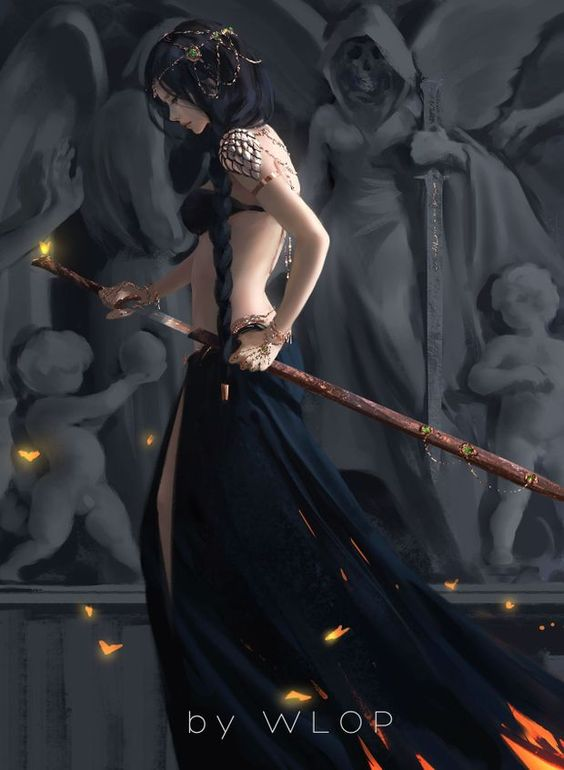 Neither. Disaris thinks of herself as a realist. She tends to hope for the best, but always expects the worst.

Organized. She has a touch of OCD, and hates clutter or mess in her home, life, or spell work.

Neat. She borders on being a clean-freak

Disaris comes off as cold. Some people often have been under the impression that she’s a mute. The truth of the matter is that she’s just reserved. If she has a problem, she tries to solve it herself before getting someone else involved. She’s a very private person, preferring to keep to herself unless absolutely necessary.

While Disaris doesn’t make an effort to be outright mean to those she’s just met, she’s quiet until she gets to know them. If she has the answers they need, she’ll help them. But she remains wary unless she has a reason not to be. 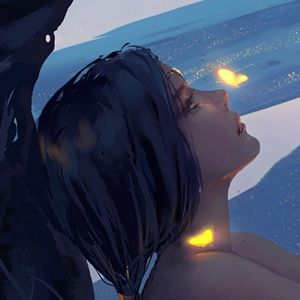 Sari was close to her mother, who she inherited her eye color and magic from. In fact, Umbra even gave Disaris her name as a middle name. It was clear to the elder witch, who was 22 when Disaris was born, that her daughter would be a powerful witch.

She doesn’t believe in enemies

None anymore. Her last rival was the head of her Coven. Now she’s dead, and Disaris has taken her place.