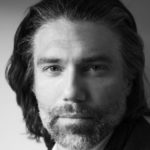 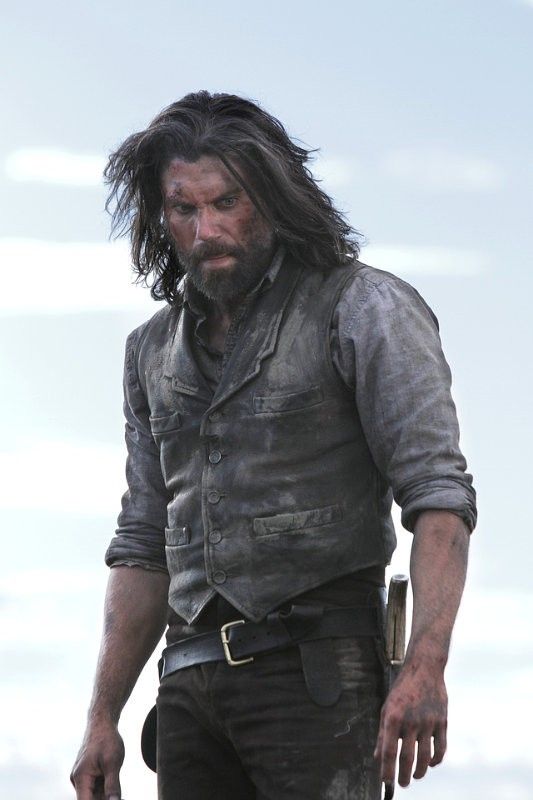 Sexuality – Anything that has a hole 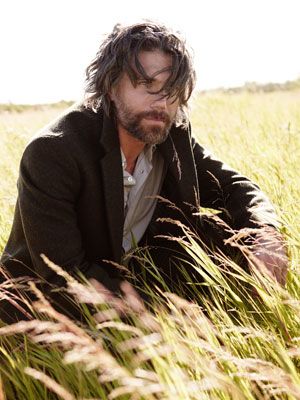 Donovan is a demon who appears human, an aged man who is possibly in his forties with black and ash hair tone that is either cut short or kept shoulder length, straight rather than curly on standing up. He has rich brown eyes of chocolate coloration, sometimes a bit awkwardly sized. His skin tone is ashen but sun-kissed from years of riding the desert and he has an athlete’s physique. He stands 6’4”, weighing almost 230 lbs.

His most noticeable feature is his gnarled, growly, resting bitch face that is there even when he is not angry. He is above all else, a man who is damaged more than any other you might see, body littered with scar tissue from his shoulders down to his toes. Knife wounds, gun shots, an old coloration issue about his neck from being hanged. 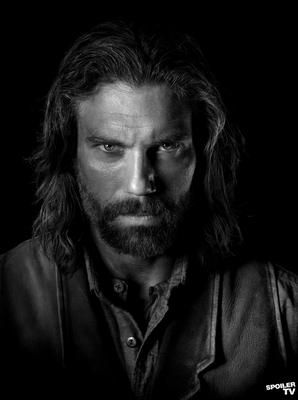 Donovan doesn’t like anyone and is prone to taking claim to things that he likes without question or disruption. If he does not get his way, he gets angry and to see him angry is to fear for one’s life. He has multiple personality issues and can be quite conniving to a degree, even going so far as to turn a husband against his wife, a husband who has only ever seen his wife with love and innocent eyes. He is an alcoholic at heart, a drug addict at base desires. His drug of choice is women, his alcohol of choice, the drunkenness of life itself.

His good habit is once someone is seen as his quarry, he’ll protect them with everything he has in himself, calling upon the full legions of his hellhounds and his demonic abilities. His status is often changing and he rather dislikes being called into question but he will steal, kill, rape, and terrorize anyone who comes between him and what he wants. 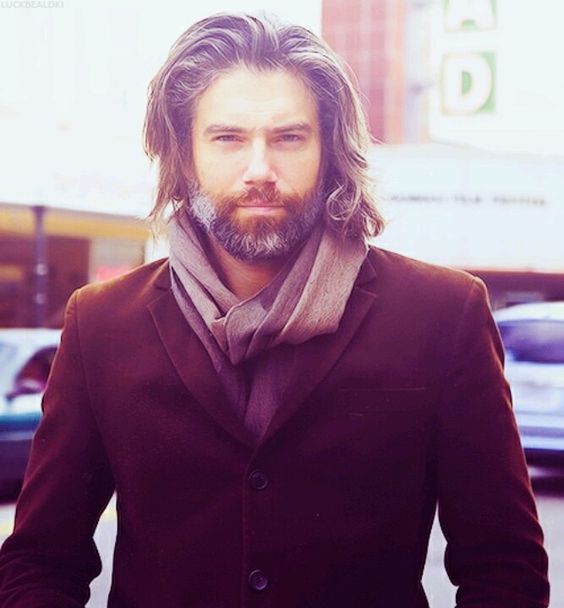 Donovan’s mother was a whore in a tavern back during a time of prostitutes and the working woman in the midwest, his father a murderer and a thief who saw fit to embed his seed within her and her stupid enough to let it take hold. He had two other siblings, a sister and a brother, both of which were killed by him as they got older. He has had little friends throughout his years, only people who worked beneath him and a gang that was based around him. He has had many lovers, most of which were demons which is why his soul was taken to hell in the first place, a deal struck to further his powerful hold in the midwest.

Enemies were plenty and always have been but he has made many more by stealing their souls throughout the years.