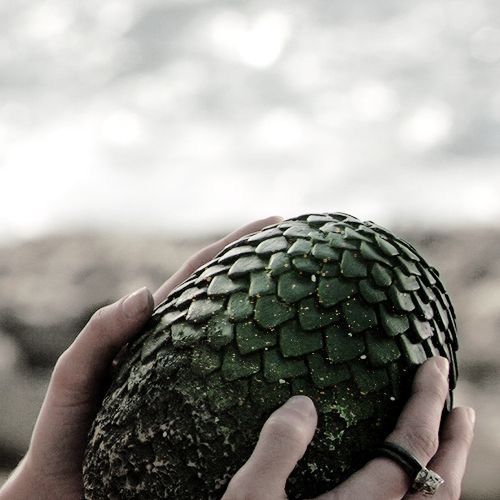 Jainomay was a land full of all manners of creatures, faeries, mermaids, griffins, dwarves, dragons, vampires, werewolves, gnomes, witches, humans, elves, etc. the species all lived in mostly harmony, there were a few fights and perhaps rare small wars but there was mostly peace over the land. some species however just needed a bit of help. people volunteered to take care of the young in some species like mermaids looked after the eggs of certain species while the elves tried to help but Valencia looked after the dragons, Dragon Keepers is what they were called. Most dragons were completely capable of looking after their own eggs, but some were not, others were abandoned or just had too many. She knew at a young age that this is what she wanted to do. She was to be a Keeper

Not long after turning 20, people from another world came to their home. The people of Jainomay greeted them with peace but these people were cultists and they desired nothing more than to turn each world that they found into what they considered a perfect paradise. In their minds each world had to convert to their God believing that he ruled the universe and all the worlds within it.

Without warning the Cultists started attacking the people of Jainomey with weapons they had never seen before, their armies were no match for these outsiders and in a panicked moment and rushed plan the leaders of each community charged a young keeper with a bag of young to keep safe. They had to travel to a different world and raise the young themselves or find a family willing to take them in, a compatible family where the young would thrive with and one day have children of their own. This is where Valencia’s story truly begins. 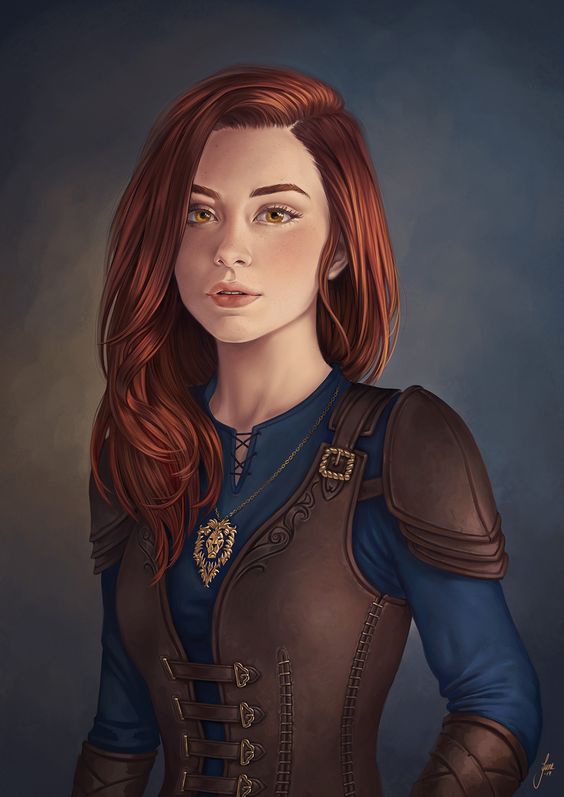