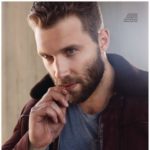 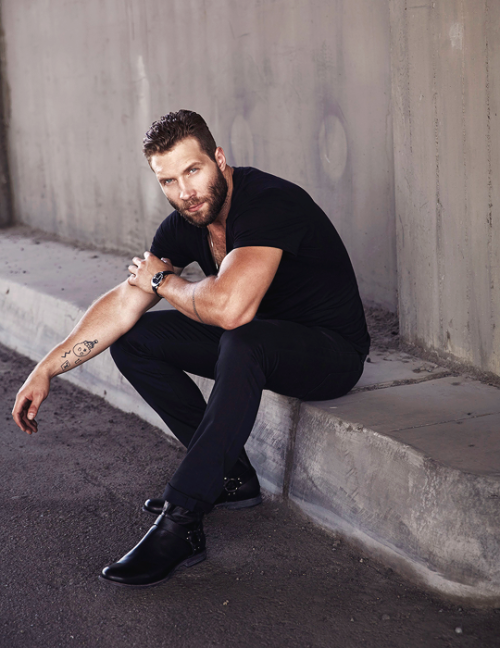 According to the works of the alchemist Paracelsus, a homunculus is a living construct similar somewhat to the golem of Jewish folklore. It is a being produced from the sperm of a dying man left to congeal in the womb of a horse, eventually taking on a human-like form. A newly-formed homunculus lacks substance and must be completed for forty weeks by remaining within the horse’s womb and fed human blood. The homunculus then takes on a complete form, often in the shape of a human child but perhaps even smaller.

Since the time of Paracelsus, homunculi have continued to be referenced in other alchemical texts. The Chymical Wedding of Christian Rosenkreutz (1616) for example, concludes with the creation of a male and female form identified as Homunculi duo. The allegorical text suggests to the reader that the ultimate goal of alchemy is not chrysopoeia, but it is instead the artificial generation of man. Here, the creation of homunculi symbolically represents spiritual regeneration and Christian soteriology. 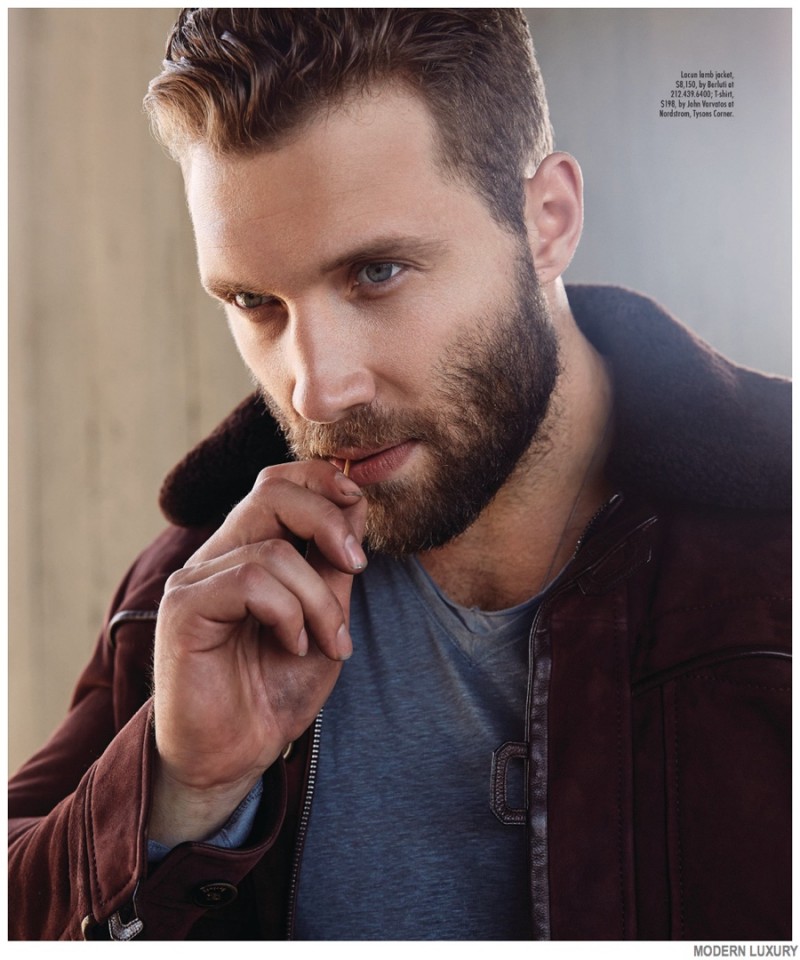 “Humans are inconvenient creatures, aren’t they? The species can’t live on unless they all create a community and expand.”

Nickname(s): The Monster, The Creature, Homunculi

Age: Unknown, appears to be in his late twenties

Birthdate: Some time in 401 BC

Personality: Dimos is an extremely dominant, and almost overbearing, individual. He knows how powerful and old he is, and he won’t hesitate to prove it. He distances himself from most, his abilities constantly forcing emotions in on him that he’d rather not feel. He often likes to manipulate others’ emotions, just so that he can get some semblance of enjoyment out of his days.