Juch'Kiri Queen of the Elav Teras

Juch'Kiri Queen of the Elav Teras

Queen of the Elav 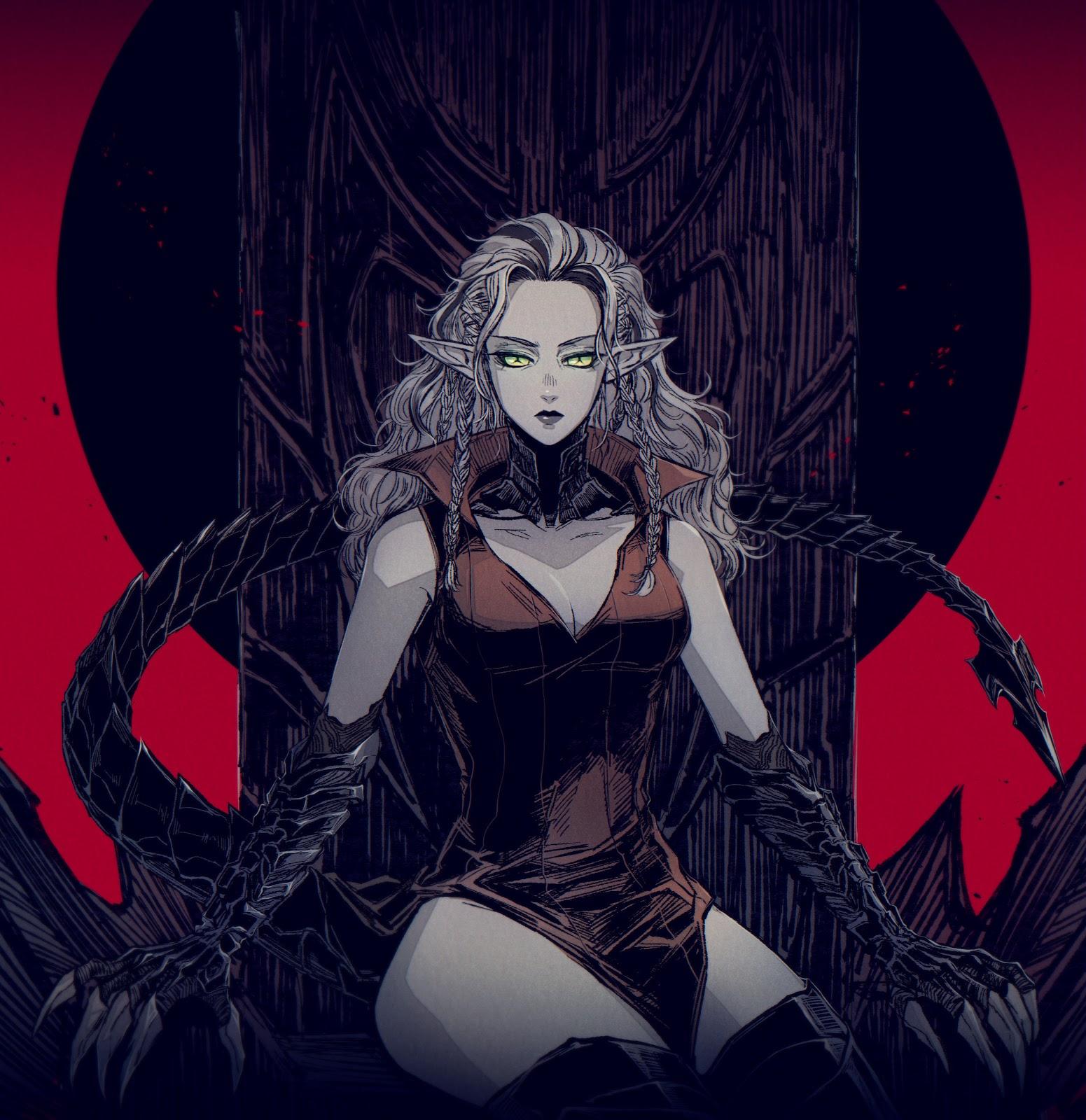 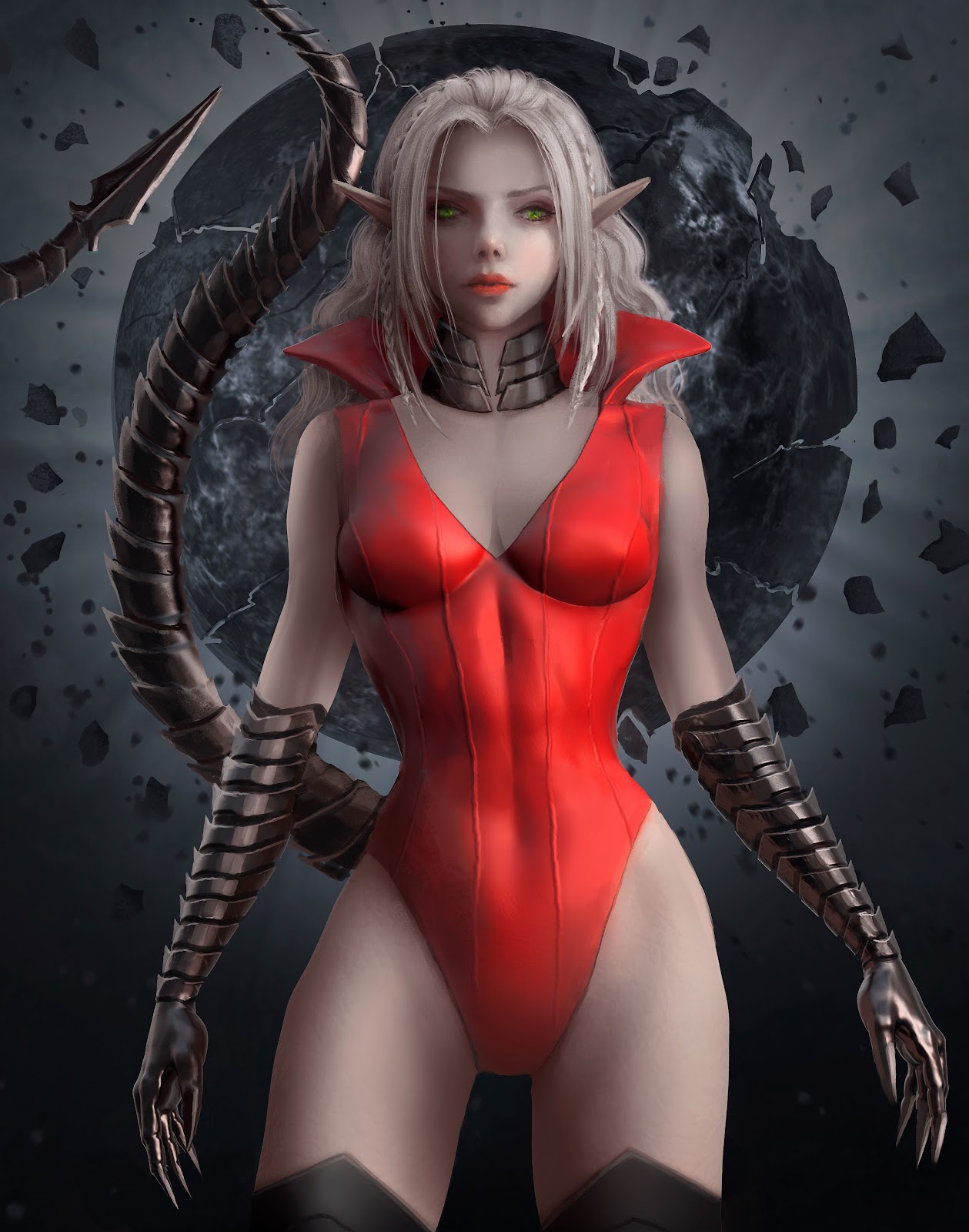 The Planet of Tarious was a planet mostly covered in dry desert with very little water due to its close proximity to the sun. Though on the surface there were large shimmering puddles as well as some rivers under the surface where lived a rather adaptable creature The symbiote known as the Elav Teras. A living Bio-metallic metal that could move along the surface of the scorched lands with ease. Now there were no other creatures who walked the surface as well that were fit to walk in the intense heat as l. Animals that needed little to no water to survive And other species that lived deep under the ground. 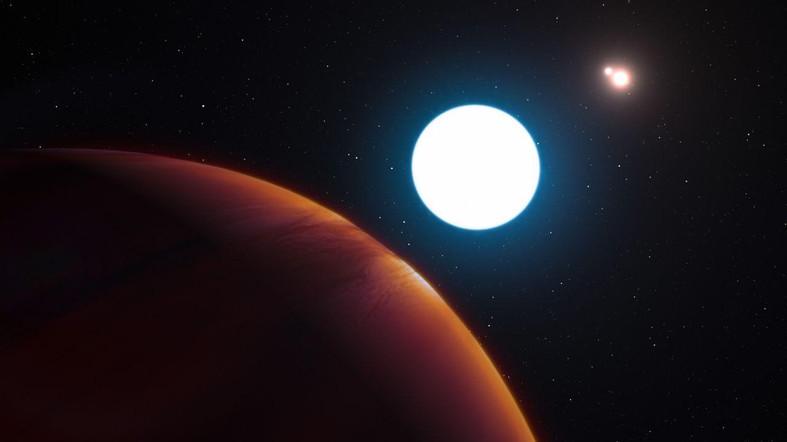 It was these creatures that first became the hosts of the Elav. And though alone the Symbiote was nothing more then a fluid puddle that ran on base instincts  once it became attached to a host of lower intelligence it bolsters its evolutionary state. These cave creatures and in only a few short decades changed the creatures of the caves into a thriving sentient species that could learn and adapt. The first of the Elav Teras. 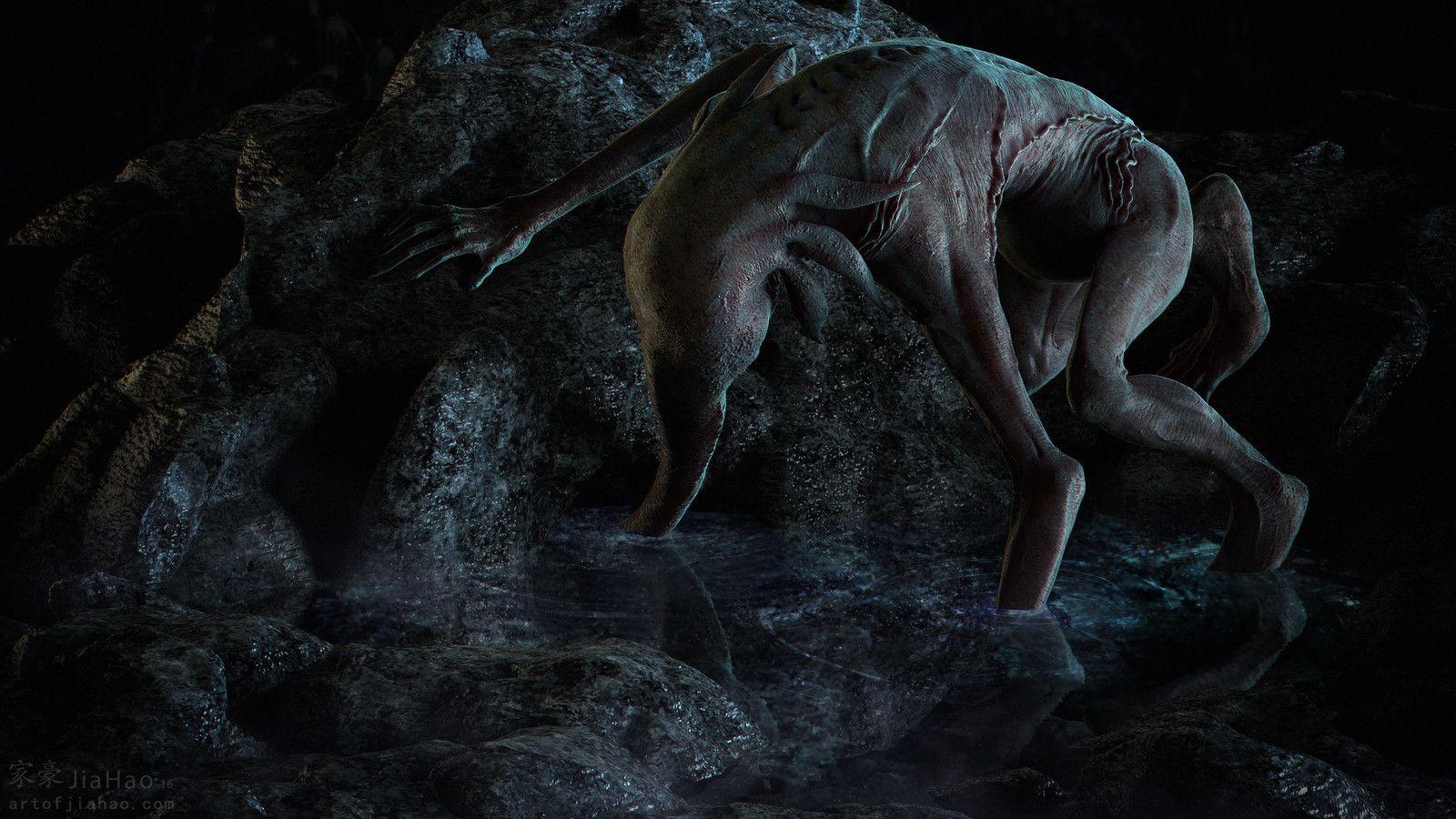 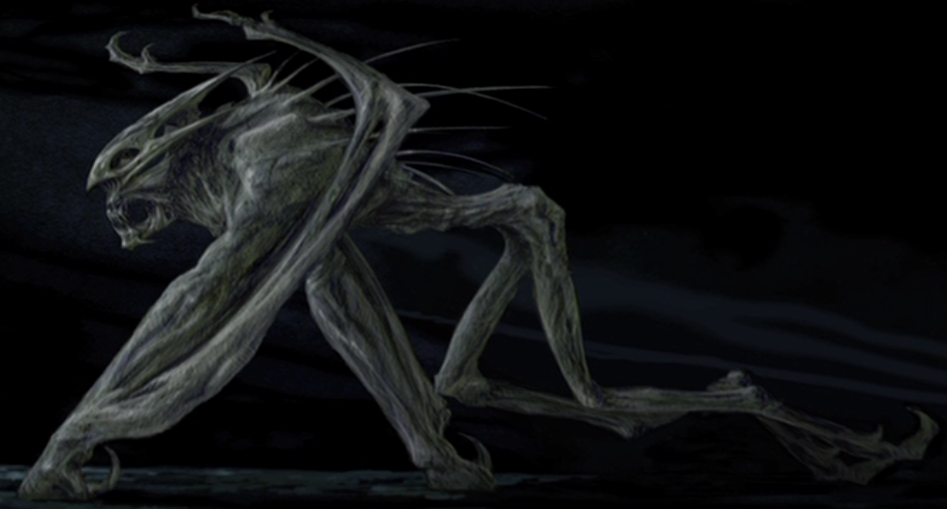 But this living biometal also had a unique variation known as Black Elav. This black variation was much more intelligent and seek out a host and other puddles of Elav to manipulate and monitor the rest of the symbiote and once it find a host{normally Female} that host becomes a queen. The First Elav queen developed society and as its evolutionary intelligence grew with each new host  the queen learned that is low intelligence base form could be morphed into living objects. Soon the Hivemind developed a bio-organic technology made from itself. {Like Marvel’s Vibranium it can me formed into many things like clothes…weapons vehicles ect it is highly versatile.}

And so  an underground Amorphous Society was born. 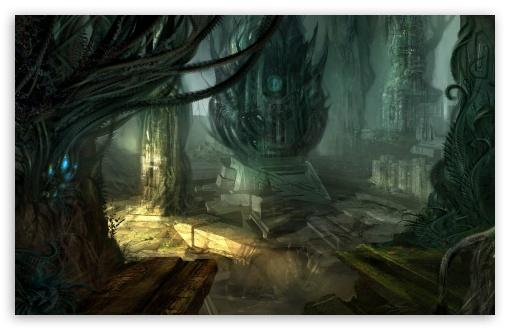 And due to the symbiote being able to live on the extreme heat and its anamorphic power the hosts of the species were able to thrive on the surface as well and further develop on the surface and soon as it grew  into space. And in time changed from geothermal to solar power The species thrived as a powerful single planet hive mind. Yet It stuck to it’s home world And never spread across to other planets. The Elav Tera by nature would take over entire species of animals and conform them to Self reliant beings. Which developed separate cultures and ways of life yet held together as one species by the queen and hive mind. But the Symbiote never seeks out other intelligent life.

After the first few years of the current Queen Juchkiri A strange anomaly from space occurred that caused Both the planet and its moons cores to grow in mass which caused the two bodies to collide into eacother . Only the queen with a pool filled with her kin without hosts managed to get away. As the planets both obliterated themselves. Juchkiri now set out too seek out a new planet to start over. And she found one. 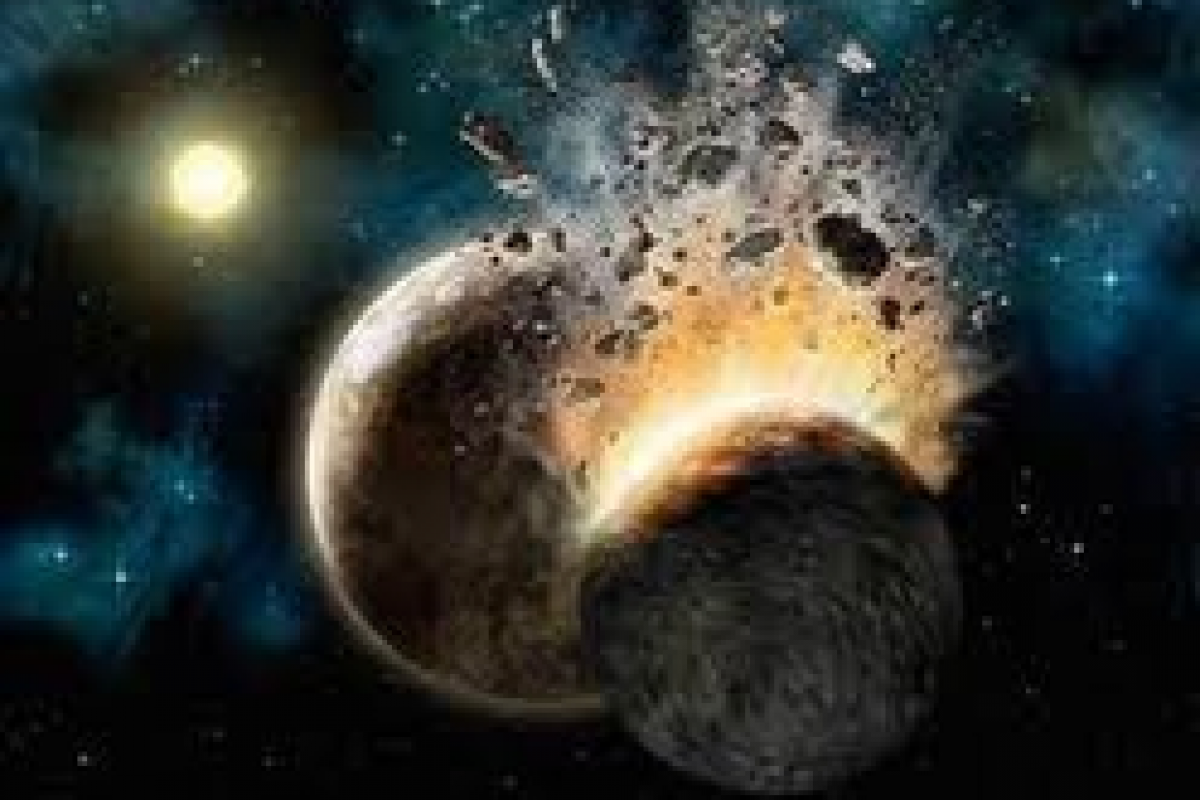