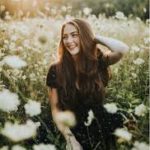 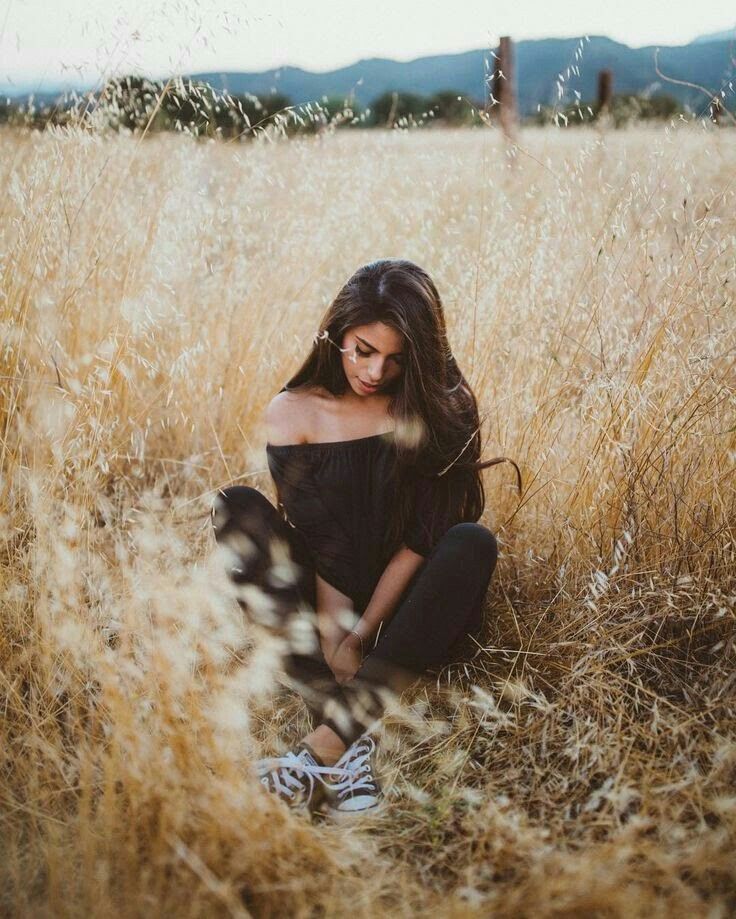 Nicknames: Munchkin, Elle, and Elie
Hair: Brown
Eyes: Hazel-Brown/ White (When Lars comes out)
Parents: None (I’m fine on my own)

Favorite Things :
The color blue
Lars the Teddy Bear (named after the demon)

Singing (when no one is watching)

LIVING WITH THE DEMON LARS

Striving in her teens, Elexsis has yet to face the demon inside her. Nearly almost forgotten she has faced a “normal” life. Things every teenage girl goes through, school, homework,friends,and drama. It’s all there.  She tries not to think about it, and when she does, Elexsis has Rupert her plush cat to remind her that it’s ok.

Now of days you’re most likely to see Elexsis hanging out in the city, enjoying a cup of coffee or smoothie at a cafe. When no one is looking, she might snap a picture to add to her collection. Every now and then she might bring Lars out to play. Who says she can’t embrace her inner demon?

EVERYTHING CHANGED WHEN HE CAME…

Elexsis had always been different since the day she was born. From the way her parents spelled her name, to the color of her eyes. Still with a bright personality, as any young child should have, played alone. The thought isn’t terrible being she was an only child.  At first, her favorite teddy bear acted as an imaginary friend, just as real to her as any other. Maxwell and Joanne, Elexsis’s parents, didn’t think anything of it at first.
The sounds of giggling where often heard upstairs in her room, nothing uncommon, until the behavior continued at daycare. Instead of playing with other kids, especially Charlie, Elexsis’s best friend, she’d be off to the side, keeping distant with her teddy bear.
The giggling turned to whispers, and soon the whispers became silence. Claiming that stuffed toys talk to you is all apart of the imaginary game right? Or is it all in the mind?
What was wrong with this little girl? Was it all part of a child’s game? Does she need to see a doctor? These questions circled in Joanne’s and Maxwell’s mind.
Finally after pondering, the decision became clear. Joanna had just finished making Elexsis’s favorite lunch, mac n’ cheese with cut up hotdogs. Nothing out of the ordinary right? Lots of kids like this combination. Everything should go well.
or not…
During lunch, Joanne told Elexsis that as soon as Maxwell got home they were going on a special trip. Immediately Elexsis’s excitement grew, followed by naming all of her favorite places, such as, the park, skating rink, the pool, even going to to Charlie’s house. Joanna shook her head to all of them, and as she started to explain the new adventure Elexsis sat there in silence, blocking her mother out.
“It’s a trap..Don’t let them take you..”
The words that filled Elexsis head. She closed her eyes, and covered her hands to her ears, maybe it will stop. The voice sounded like teddy and he had never been this mean before. It was so focused for her she didn’t even hear Maxwell enter through the front door.
“Do it, NOW!”
The voice screamed. Maxwell and Joanne looked at their daughter confused, but then a quiet gasp could be heard as the confusion turned to fear when Elexsis opened her eyes to look at them. They were white, and her fingernails grew to sharp points. What was happening to their little girl?

Only moments later there are screams heard from both parents are heard. Elexsis’s vision had gone a blur and then passed out. When Elexsis woke up she had a headache. She was on the kitchen floor. After looking around all she saw was the color red, and next to her, teddy. Not too far in front of her were Maxwell and Joanna, dead. Poor little Elexsis, so young and naive. She crawls to her mother, shaking her a little, hoping she would wake up, leaving red handprints on her, but all Joanne does is blankly stares at her daughter. Then Elexsis would start to cry, no screaming, just tears.
Next Elexsis gets up and makes her way to the living room that’s just through the door. As she walks slowly she looks at the walls, can’t help to find more red. Maxwell’s shirt is shredded with deep scratches on his arms and back. Elexsis’s tears turn to sobs. What had happened..? Without even thinking of what to do, Elexsis goes back to get teddy, the only friend she had and runs out the back door.