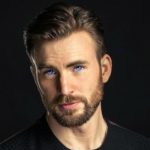 Phoenix Physiology: The user with this ability either is or can transform into a phoenix, a mythical, sacred fire-bird that symbolizes rebirth, immortality, and renewal in the mythologies of the Arabian, Persian, Greek, Roman, Egyptian, Chinese, Turkish, Indian and Phoenician/Canaanite people.

Semi-Immortality: Users of this ability never age, and as a result, they stay young forever or at least never suffer the ravages of aging. Because of this, the user will always be at their physical prime. The user will also be immune to aging abilities, such as Age Acceleration or Reversal.

Aerial Adaptation: User is able to survive and adapt to extremely high or low air pressure (not becoming disoriented or deprived of the normal breathing capacity), and high wind friction; this is accompanied by an innate immunity to the vertigo and/or fear of heights.Atmospheric Adaptation: The user’s lungs acclimatize and breathe in/on any gaseous mediums, whether hostile or deficient, users lungs also filter away non-gaseous substances such as dust, asbestos, etc. They can breathe toxic gases instead of oxygen and survive mountain, aerial, or terrene air deficiency, which are among the longest and most painful deaths the average human can suffer.

Beak Protrusion: The user either has or can generate a beak, an appendage of an animal usually found in birds. Depending of the shape of the beak, it can inflict cutting, impaling or crushing damage.

Enhanced Agility: User with this ability can go from one motion to another effortlessly, effectively dodge attacks, swing from things easily, sprint, do back-flips and numerous other gymnastic, athletic and martial implements with little effort.

Enhanced Balance: User has both extremely well developed sense of balance, the positioning of limbs and the center of balance as well as the physical condition to use these facts. This combination makes them almost impossible to being knocked down/imbalanced, falling down and able to recover from momentary imbalances near instantly.

Enhanced Endurance: Users can operate on a low power setting, allowing them to operate for an extended amount of time. They can hold their breath for longer periods of time and remain calm through stressful or painful situations, tolerate extreme hunger, unbearable thirst, and strong urges to sleep.

Enhanced Lung Capacity: The user has a tremendous lung capacity and/or ability to use the oxygen very effectively enabling them to hold their breath for extended periods of time while staying active. This may also include birdlike lungs that allow the user to keep their lungs constantly filled with fresh air.

Enhanced Senses: The user has extremely accurate senses, allowing them to see, hear, smell, taste, and feel better than an average member of their species.

Enhanced Reflexes: User has drastically enhanced reaction speed, allowing them to dodge bullets, catch flies in mid-air, dodge and maneuver around complex attacks, catch falling objects, block detriments and react instantaneously to what others take more time to react to.

Hollow Skeleton: The user’s bones are hollow, making them lighter, faster and more agile than they appear.

Flight: User can fly or otherwise move through the air using various methods. Some possibilities include using one or more forms of energy, wings or similar structures, or even mimicking or becoming an animal that can fly. Users are generally able to Levitate, and Glide as well.

Feather Projection: The user can project feathers as projectile weapons.

Wing Blades: The user possesses blade-tipped wings that can be used as weapons as well as some degree of flight.

Regenerative Healing Factor: The user can rapidly regenerate. In other words, they recreate lost or damaged tissues, organs and limbs, sometimes slowing, or even stopping, ageing. The rate and amount of healing varies, some can regrow missing limbs, others must put the limb back in place for rapid regeneration. They are generally in very good physical shape as their bodies are constantly reverting to healthy state, granting them nigh-inexhaustible stamina and vitality.

Hope Inducement: The user has the ability to give Hope – defined as “the feeling that what is wanted can be had or that events will turn out for the best”. One capable of wielding the power of hope has no hope for themselves, and hopes continually for the rest of the universe and in the future. Insincere hope or hope for one’s own gain is unable to manipulate the energies of Hope.

Telempathy: User can read minds and communicate with others with emotions, receiving them from others, perceiving what others think while they feel, etc.

Telekinesis: User can move objects with their mind.

Healing Tears: The user has tears that can heal any wound it touches. They can heal any living being including humans, animals, plants, etc. If the healing properties in the tears are potent enough, the user can cure poison and diseases and even revive the dead by crying on them.

Empathic Healing: The user can heal others’ emotional wounds and/or burdens, but the pain of the injury will also carry over to the user in terms of psychic pain. This power offers a comfortable touch and a healing means that is otherwise beyond the ones that heal physical injuries, since they lack the power to heal emotional traumas.

Wound Transferal: User can shift damage between individuals, regardless of whether it is physical, mental, spiritual or supernatural.

Pain Transferal: The user can transfer physical/mental pain from one living being to another. This does not heal the wounds gained, only removes the pain.

Blue Fire Manipulation: The user can create, shape and manipulate blue flames, which are far hotter and more intense than ordinary orange fire. The blue flames are of such color due to either the intense temperature or it possesses mystical properties.

Fire Generation: The user is able to generate and project fire.

Fire Attacks: The user can release/use fire to attacks of various shapes and/or intensities, either projected, used as a part of melee attacks, etc.

Healing Fire: The user can heal themselves or others by using flames/fire/heat.

Fire Aura: The user can release and surround themselves in/with fire for defensive and/or offensive purposes, possibly becoming almost untouchable and granting them various abilities/attacks. The aura may also give the user enhanced physical capabilities such as speed, strength and durability.
Pyrokinetic Combat: The user is able to utilize fire with their physical combat, granting them an impressive selection of offensive abilities while leaving them somewhat weak on the defensive side.

Pyromancy: User can employ a method of reading the future, the present and the past and/or provide help to a problem at hand by using fire as a focus. The user can use any source of fire as a way to see visions or insights of time.

Pyroporation: The user can teleport via fire, merging into flame of any size and appearing anywhere else from the same element.

Ash Resurrection: Upon death, the user’s body turns into ash (the body may slowly turn into ash or even burst into flames until it is ash) and come out anew. It is a passive ability, so it happens the instant the user is killed.

Elijah is a 6′ 2″ in height and weighs in at around 205 ibs. He has deep blue eyes and his hair is light brown in color. He has a muscular physique with a handsome face and a neatly trimmed beard.  He tends to wear a white button up shirt, black dress pants and shoes, a grey vest and a blue tie similar in color to his flames. 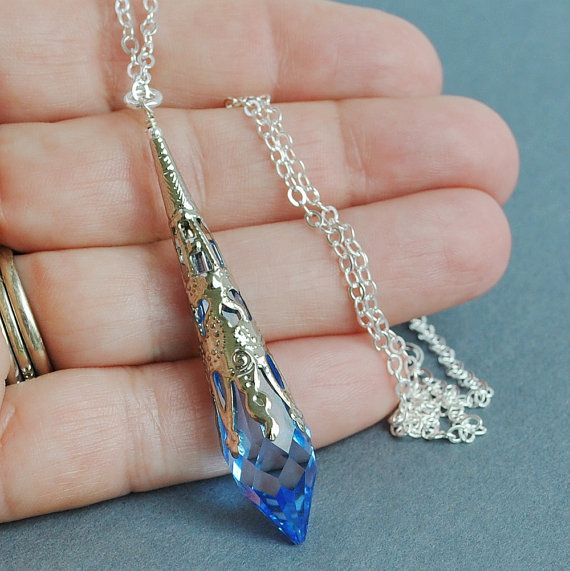 Phoenixes will one day be as prosperous and powerful as we once were.