Born as the only child to Minami and Raphael. She was a handful as a child thanks to her strange ability to teleport around making it near impossible to keep her contained in playpens.

She made sure to keep her powers hidden from other kids and such as she grew up giving her a mostly average school life that was until she hit puberty. She began to developed some very extreme curves as she grew older and older. Kids began to bully her and call her names like blimps or weather balloons, Others thought she had been stuffing to look bigger.

Her parents were concerned but Sakura didn’t seem to be all that worried about her growing body and began to embrace it.

After she graduated school she woke up one day in her bed in the middle of a tavern on a planet called Hellifyno.

Standing at a petite 5 foot, her sparkling blue eyes shine on her jovial face. Her cyan hair hangs at a decent length, and from time to time held up in a long loose ponytail. Her normal outfit consists of a button-up shirt pulled taut over form and a pair of black shorts 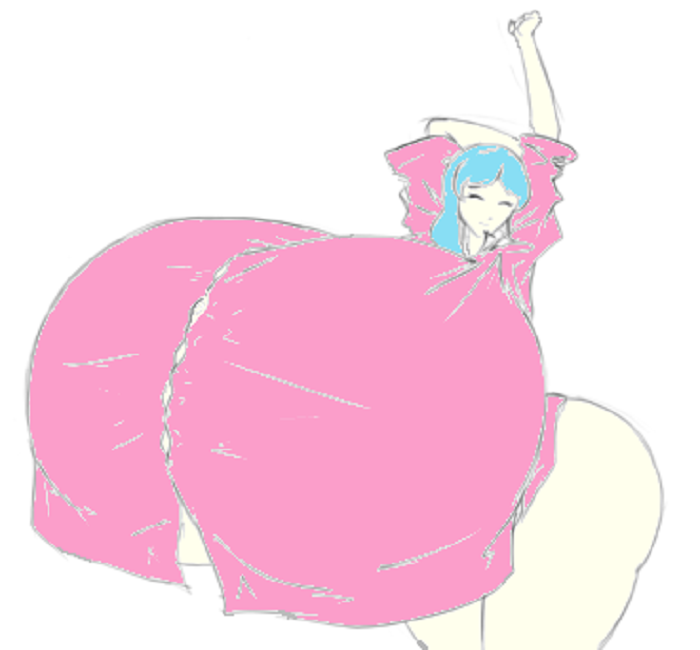 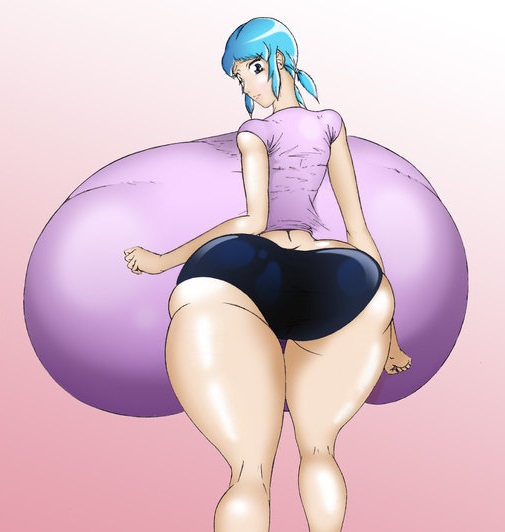 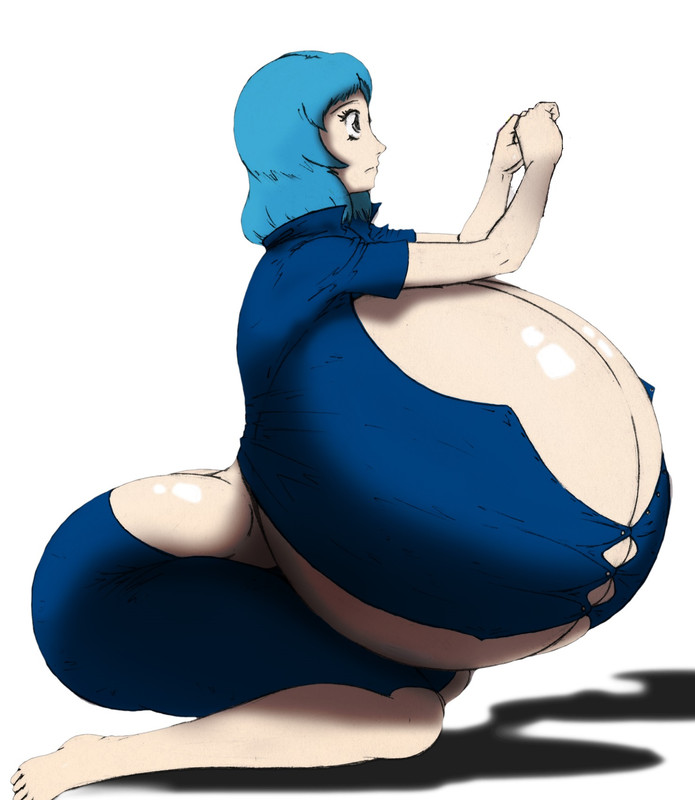 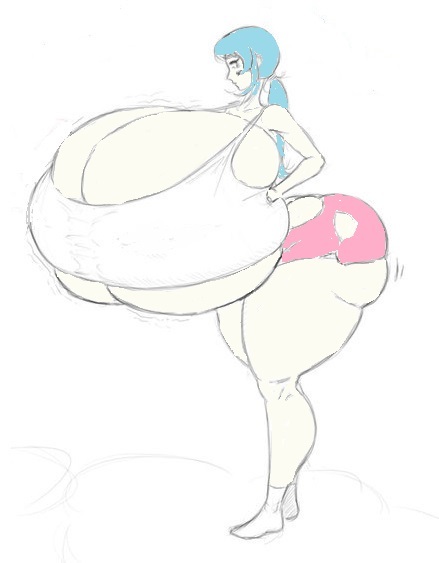