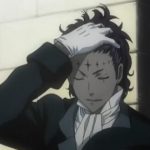 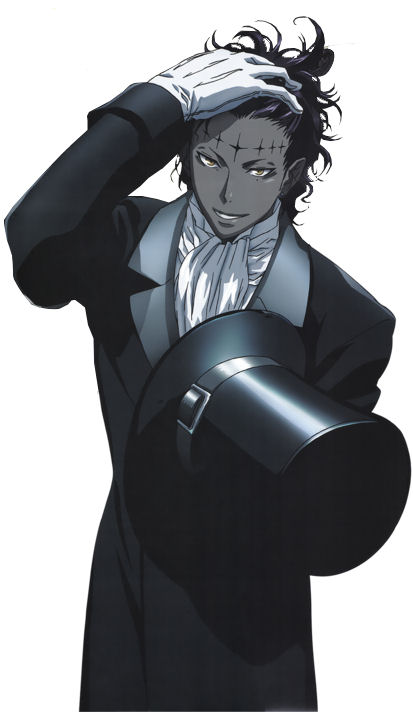 If you were to put me into context, I’d be nothing new. I am darkness. I am the abyss. I’m sure you’ve heard of a bajillion goddamn beings like me, but you know what? Fuck all those other guys. I’m the goddamn best. My name is Yjarl and I am the Father of the Abyss. You know that in the beginning there was only darkness and all that good shit right? Good, no need for me to explain that crap again. Shit was going great. It was just me, my brother God, and my sister Eden, enjoying existence in pure pitch black nothingness. It was peaceful and awesome until my dumb ass brother got the bright idea, pun totally intended mind you, to create light so that he could show our sister something besides nothing. So poof, there was light. And man was that shit ugly. But my sister loved it, and at first I was fine with that. I loved my darkness, but as long as my sister was happy, I was happy. Then, despite what any of those stories say, it was my sister who created life, not our brother God. HE was just the father of light, but Eden was the mother of life. However like in many stories you’ve no doubt heard, Gods, even controllers such as we, don’t always know how much our creations will grow.

In this case, the life my sister created had the potential to hurt not only her, but even my brother and I. She created something that could one day grow to a potential even we couldn’t match. Even my brother saw this and though we both feared what might happen, we decided on two different paths. My brother decided to pose as the creator of everything, giving birth to his angels, beings created from pure light and religion so that he may control my sister’s creations. He spread religion far and wide and in many different forms in order to reach as many of Eden’s children as possible. My plan was far more simple though. Kill everything and return existence back to pure pitch black darkness. Don’t get me wrong, I’ve enjoyed myself quite a bit in this new world my siblings brought to bare. I didn’t mind living among my sister’s pets for a while, and even came to love some of the things they created. Books, poetry, music, the functions of the human body such as eating, sleeping, profanity and sex. I’ve found the male form to be quite enjoyable to occupy. In the end, however, none of that shit is worth losing out to some piss ant my sister created with the potential to be stronger than me.

So yeah, I say it’s all for my sister, but I’m just as selfish and self preserving as any of her living creatures. Fuck that noise, I don’t answer to anybody by my damn self. I’m not an evil guy by nature, but I definitely identify with mankind’s interpretation of evil, that’s for sure. War, murder, rape, torture, I love all that shit, it’s fun, but everything has to go. Fuck my sister’s creations, her precious Eden Seeds most of all. Fuck my brother’s Angels and his demons. I don’t have as many ‘soldiers’ as either of them, but I don’t need them. A few devours here, a few wraiths there and I’m good. As long as darkness exists anywhere in existence, so will I, and so will my toys. Nothing either of them could do will change that, so I can bide my time, plot, plan, and strike when the opportune moment presents itself. Until then I’ll see you bitches around in one form or another. 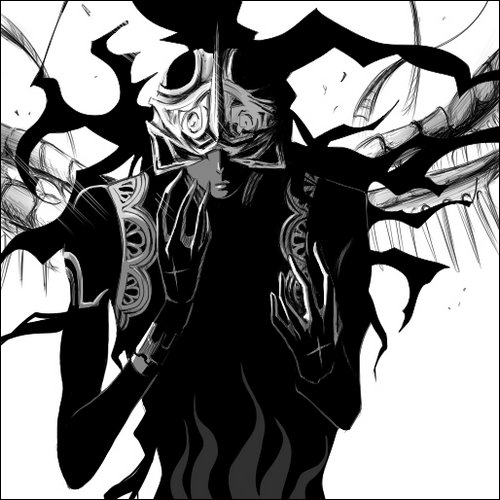 A Good Time In God’s Forge