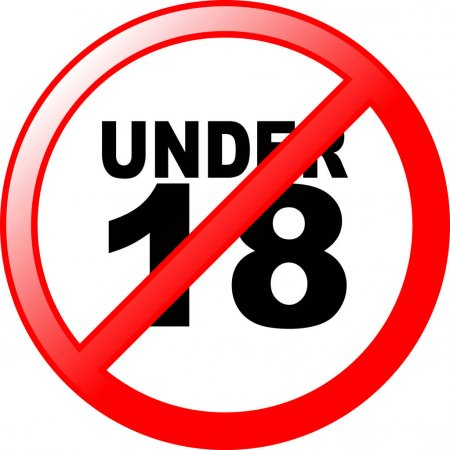 This character will often get into situations that are mature and 18+. If you are underage, then do NOT contact me in hopes to get into play with Erylis. There WILL BE GORE AND VIOLENCE INVOLVED, so if that isn’t for you, move along. This character is also in a committed relationship. I only write her in CANON situations, so there will be no side stories with her, unless those are allowed to be taken into canon story arcs. Those plays, however, are only for power building or development. So, keep in mind that she’s not about to fuck anyone that comes her way. 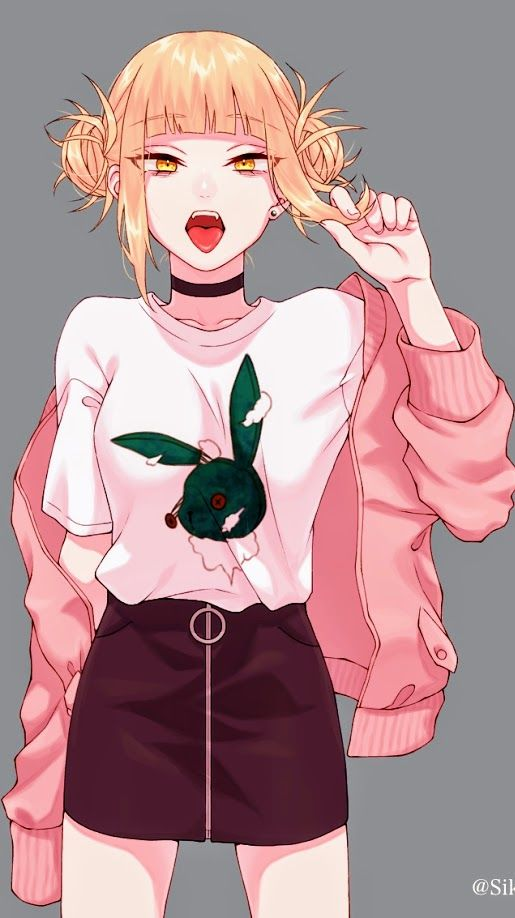 “For something is amiss or out of place

When mice with wings can wear a human face.”

Erylis is a rather interesting type of magical being. She can transform into a vampire bat, yes. But she also retains all of their strengths in human form. She can use echolocation, she can fly, and she can also see in near total darkness.

Luckily, this also means she has the same social understanding that a vampire bat has. Vampire bats live in small colonies that are similar to harems. There’s usually a very small amount of males and multitudes of females. Unfortunately, Erylis can be a little obsessive when it comes to her male.

She has been a priestess for Augustus Octavian for a little while now, and has never had anything against his wives. As a matter of fact, she absolutely adores them all. But she has also had a bit of a crush on the Abomination. And that started the day she became a part of his cult.

Because she’s practically just a humanoid bat, she can also tell what blood is safe and what isn’t. This allows Erylis to easily detect those under the influence of drugs, but it also allows her to know what blood is safe to keep around for Gus’s children. When she consumes the blood of a magical being, she temporarily obtains their abilities, magic type, and memories, both mental and muscle. 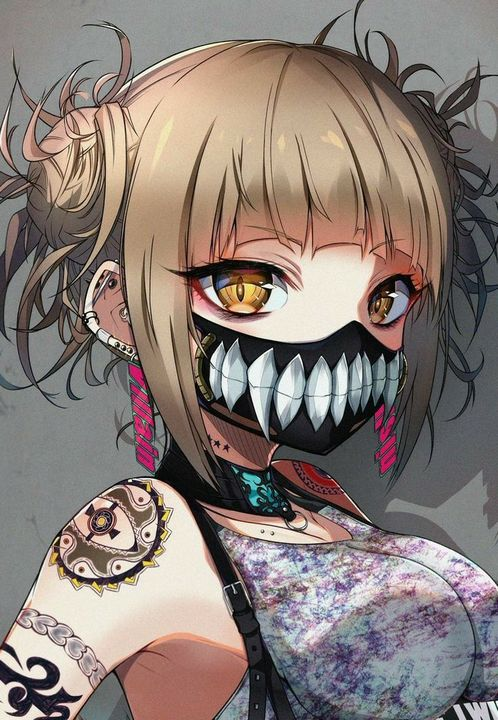 Hair style/color: Blonde, usually kept up in two buns with the bangs and sides left down 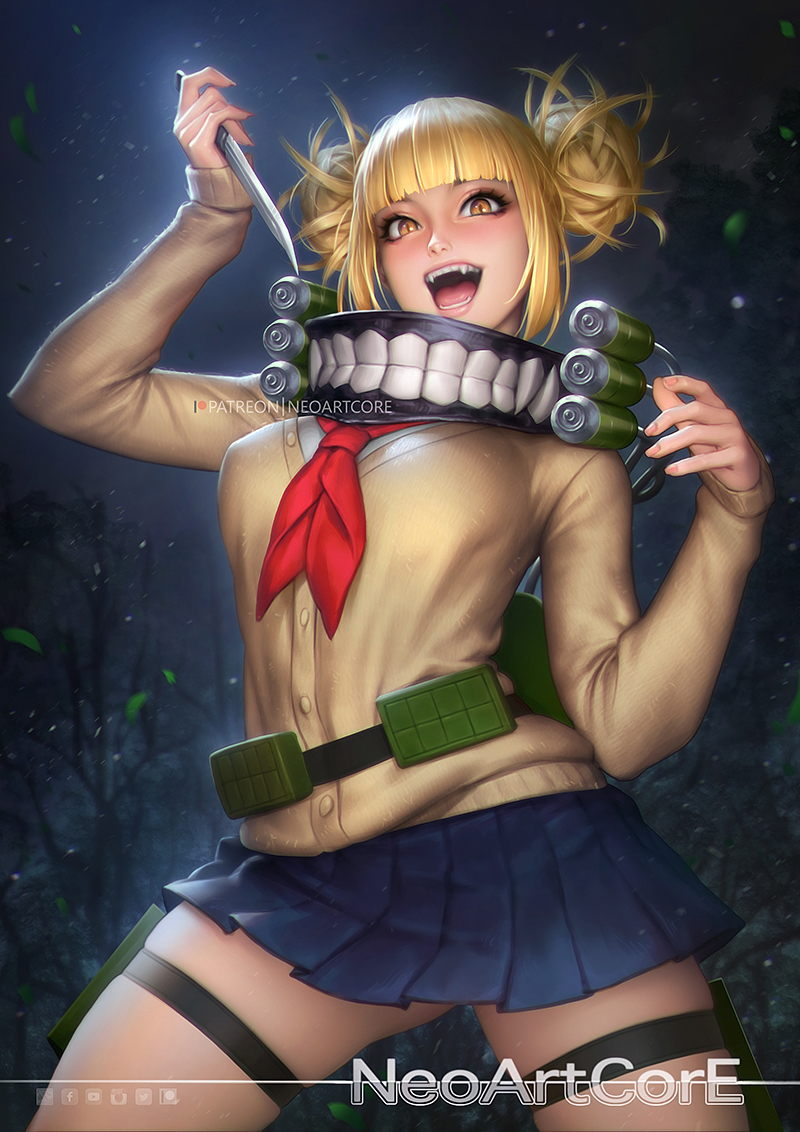 Erylis is an extremely obsessed individual. Her only thought is always of Gus and his family. She has already told herself that she would do literally anything if it meant the chance to become one of his wives. This doesn’t mean she wants his wives to be taken out of the picture, actually. She loves all three of them, loyal to the family, and actually has had her moments where she’s pictured being in bed with both Gus and Kage before.

While she’s obsessive, she’s also loyal to a fault. Everything she does, everything she is, belongs to Gus and his family. She’d much rather see every last goal of his completed than to see him fail at anything. And the children? She loves them as if they were her own, since she’s still unsure if she can even have children.

I'm a priestess for Augustus Octavian. That's all you need to know. Now leave me alone!

Not any of your business.