during the great and deadly hellifyno flood triplets were born, one of them is Coy Wildflame. she grew up on the arc and on her moms home planet “Rytker” along with her siblings Gray and Cane wildflame, later when coy turned 9 something changed in cane… he turned abusive and cold (quite literally) coy had formed social anxiety and a bad form of seperation anxiety, scared that she would be hurt if she left someones side… when she turned 17 she was still living in her moms home, though she this was the time she had her first boyfriend his name was Chase Xathor, she loved him so much, he was so nice and lovely but sadly… he was murdered, when she turned 18 she had gotten with a male name Ad (imma put that cause I forgot how to spell it) he was abusive and brutal to her she had been pregnant but Ad had shot her in the stomach killing the kid, on the opposite side Cane had been reborn after a long death for 9 years, turns out he was possesed my their moms ex-husband. . coy was devistated. though turning 29 she had gotten with Aaron Lloyd! so far her lifes been AMAZING! thanks to him

Cane : black coyote ear with purple ear rings in them, black hair and tow black coy tail. his eyes are a blood red, he wears a ripped black short sleeve with braclets and gloves. on his left hand he has a handcuff on 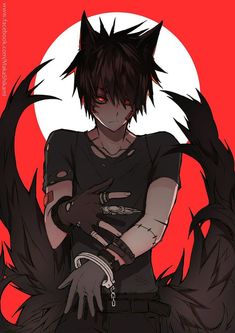 Coy : brown coyote ears, brown hair and tail. her eyes are a red, she wears black tights and a light blue shirt revealing most of her chest, underneath that she was a white shirt with plaid lining 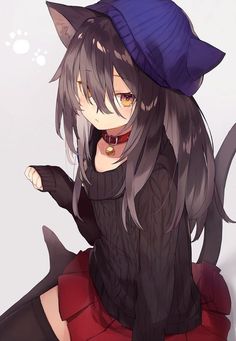 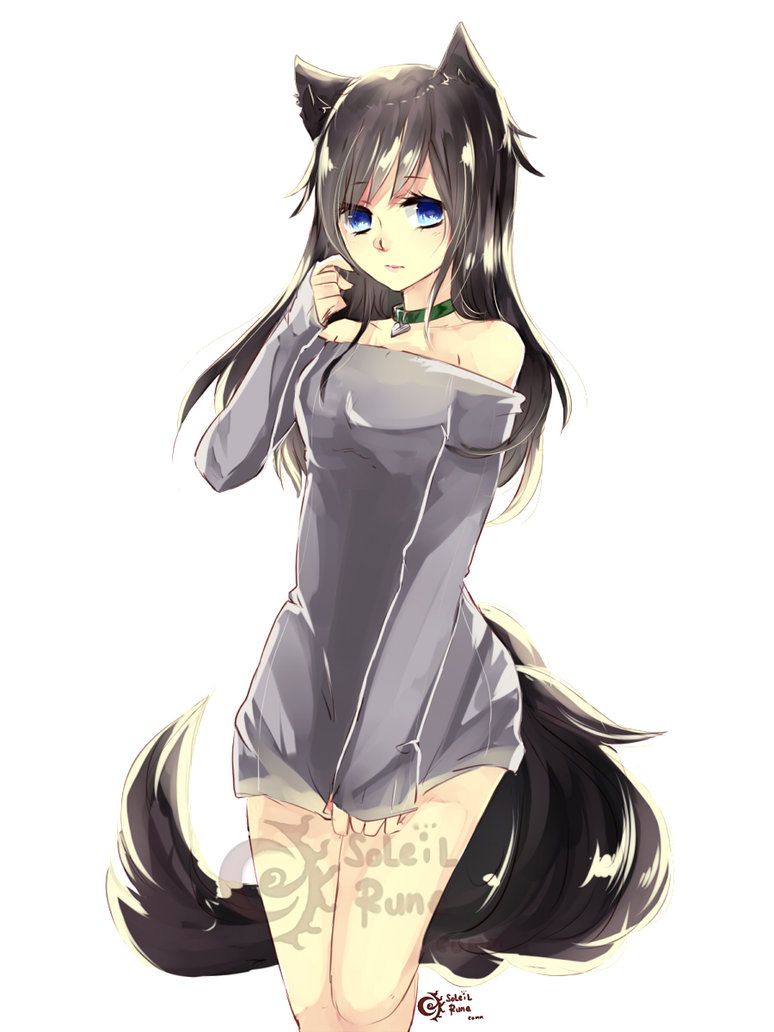 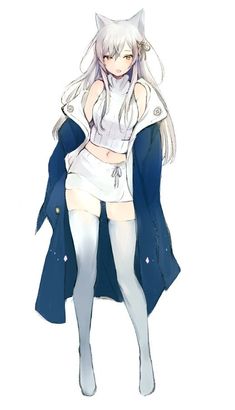 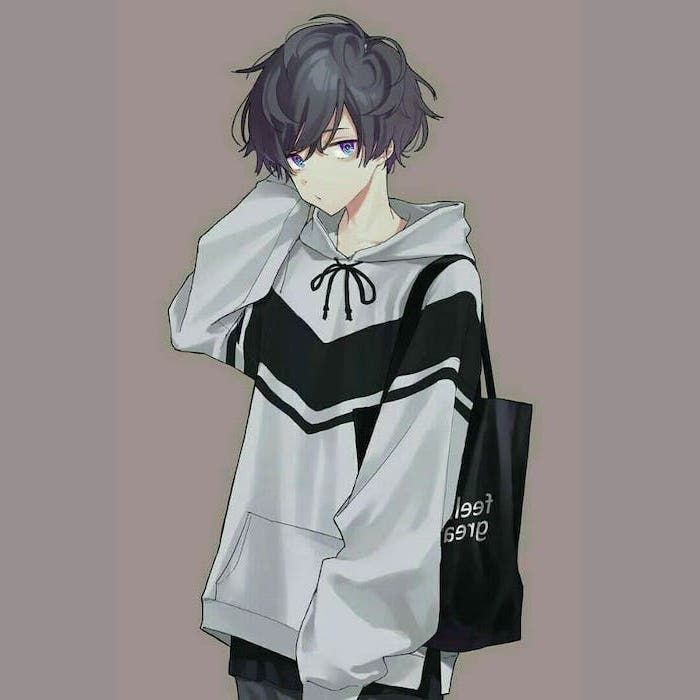 Coy: a picture and a locket

we dont want to tell you

dont be sad their gone, be happy they came