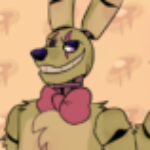 my.. my family but.. they were disgusted by me since I had two tails..

Miles prower was a Born in a rather abusive household since he had two tails which was considered a birth defect he was ridiculed by his parents and the other kids.. except for his brother and sister who were the only ones who loved him for who he was..he was also skilled with machines and mechanical engineering and some consider him a prodigy though his parents were always disgusted by him mainly cause for two reasons: he had two tails and liked boys.

A few years later his siblings took him to Fredbear’s family diner for his birthday and he was enjoying it.. until a man told him if a special surprise just for him..he followed him to a secret backroom.. but instead of a special surprise..he was raped to death before being stuffed into a old springlock animatronic bunny suit.. and left to rot for 40 years..one day his parents were found dead with viscous looking strangle wounds on their necks..to this day he roams around hellifyno.

Before death he was a 5’4 ft tall Male fox with two Fluffy tails and orange and white fur. 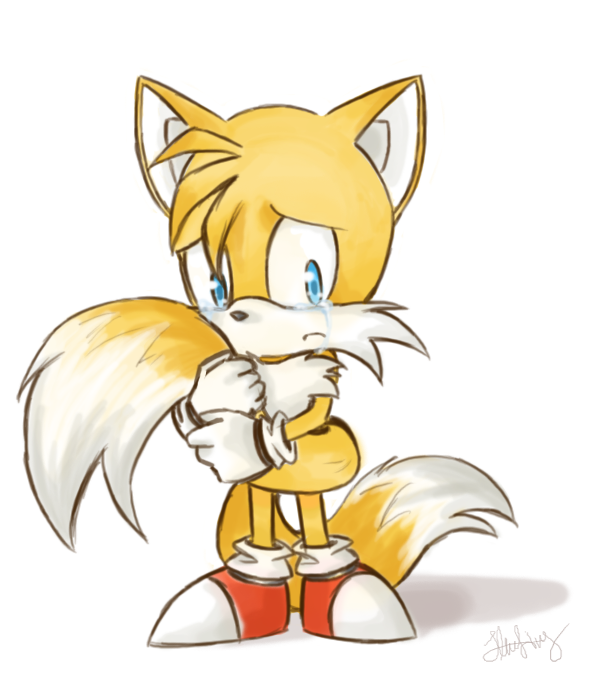 After being killed and then reanimated he became what is known as springtrap. 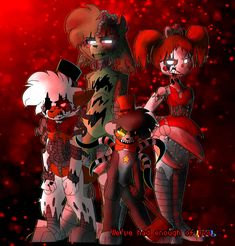 That..I will always be trapped in this.. rotten animatronic suit..