SPOILERS CONTAINED. PROCEED AT YOUR OWN VOLITION.

•Bellamy Noir and Amber Landcaster are original characters based in the RWBY universe, which DOES NOT belong to me, but to the amazing mind of Monty Oum and Rooster Teeth. However Bellamy and Amber and all of their ideas do belong to me, Do not copy them.

• The artwork is not mine but belongs to their respected artists.

Physical Appearance
Bellamy stands at around six feet, with a not overly-masculine appearance. His hair is slightly long black hair with a set of matching charcoal gray/black irises. Bellamy’s skin tone is fair to nearly pale. His outfit throughout the series has evolved like many of the others with this current one being an improvement on his original from his days at Beacon. The outfit consisted of gray pants, a black V-necked shirt that was worn underneath a black trench-coat with blue straps and belts as accents, and black boots with silver accents. He has more accents on the side of his sleeves and a pair of black fingerless gloves. He wears blue straps that went over his right shoulder and under it to wrap around his left side and even around his waist like a belt.

Bellamy has always been described as a rather calm and collected individual and is rarely known to show distress. He was selected as the leader of his team BLAK and took up the role with great stride and was able to showcase his quick-thinking in battle. Outside of the battlefield, Bellamy is often still a man of few words, finding it difficult to communicate his own feelings or thoughts into coherent sentences. This is a result of a childhood spent mostly in silence, as well as never really keeping many friends before his time at Beacon Academy.

Those in his team that have grown to know him have seen that he has an overwhelming need to protect his friends, possibly endangering himself. However, this does tend to be a rare occurrence. After managing to wear down his exterior one can see he is extremely emotional, the loss of Teammates during the Fall of Beacon nearly breaking him. However, this did ultimately fuel his resolve in the end and pushed him to join Ruby and JNPR on their travels across Mistral and now, to Atlas. 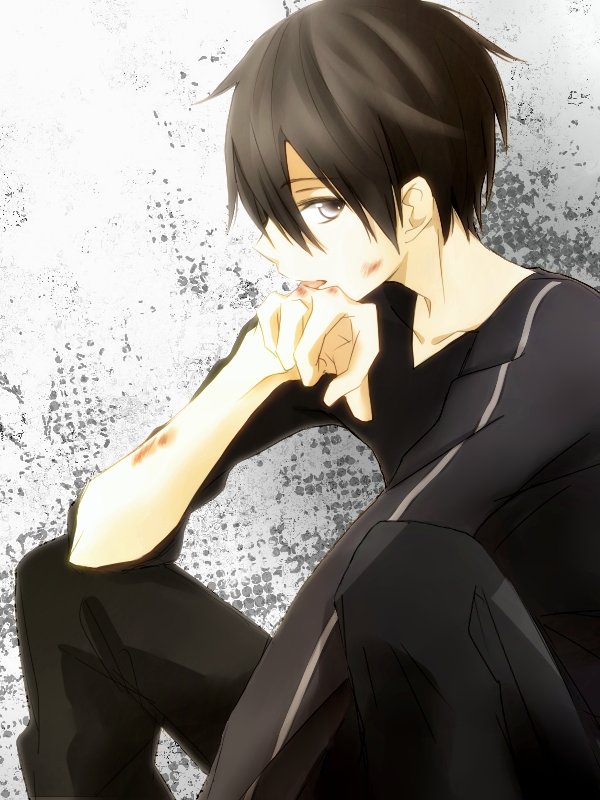 Two One-Handed swords strapped in sheaths forming an ‘x’ down his back. One blade, Black Dust, is a fully black sword that is made out of strong lightweight metal. This was his first sword and often called the ‘reliable one’. There are no special additions to this blade and it only has one form. However, Hollowed Ice is another story. This blade was crafted out of unknown materials that harness and amplifies the power of Dust. This blade has a circle on the hilt with slots for vials of dust to be inserted. With the press of a button on the grip, the cartridges of dust will spin, sliding a vial into the blade that explodes and fills the entire hollow sword. This will turn the blade into crystalized swords made entirely of dust. However, they can only take so many blows before the crystals break off (often exploding into whatever element is being used) and the sword needs to be activated again. Bellamy has practiced long enough with his blades to be able to dual-wield them for an even deadlier fight.

Bellamy’s Semblance, Siphon, is the ability to absorb aura and physical strength through skin contact. This might explain the attire Bellamy wears that leaves little to no skin exposed, in case of accidental contact. This may point towards Bellamy being unable to have full control over his semblance, but his level of mastery in uncertain. His mental state plays a big role in the stability of his semblance. If he loses his temper or focus, using his semblance can result in permanent damage or death in the victim. Due to the type of offensive semblance Bellamy carries, he’s rarely known to use it in battle engagements. Making up for the lack of Semblance use with pure strength and speed.

Bellamy has never had a relationship in the past and very rarely was ever seeking one. Bellamy tends to be described as protective, often a bit overbearing. After the Fall of Beacon this has only gotten more intense. Despite him being rather calm and quiet at times Bellamy is a fairly loving and caring person when you get down to the core of his personality. He likes to try and avoid much emotional attachment now, fearing the loss of someone that could be closer to him than his team. Which the loss of them nearly destroyed Bellamy. 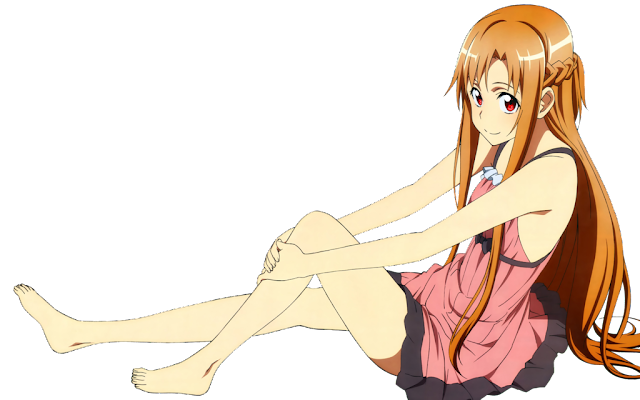 Amber is a young woman that stands at around five foot eight. Her physique is fairly athletic and toned from her training. She’s been described as having a striking resemblance to her mother, so much so that people who haven’t seen Amber in years confuse her for her mother. The only difference between her and her mother is Amber’s bright red eyes that she obtained from her father.  Amber is usually dressed in her battle attire, ready for anything. She’s well known to wear gloves over her hands to hide deep scars on her palms caused by past trauma.

Amber has a heart of gold, fueled by fire. She is a Leo by birth, and that helps fuel her bold and cheerful personality. She’s very warm and affectionate. Amber can be counted on to bring the sunshine into people’s lives. She’s very dignified, playful, ambitious and loyal. She can be driven by the desire for love, acceptance and admiration. Some of her downfalls though, is she can be fairly lazy, stubborn, domineering, intolerant and demanding.

Amber Landcaster is the secret child of Amerynth Landcaster and Qrow Branwen. Amber’s mother Amerynth got pregnant a few years after graduating from the academy, after a week-long mission with Qrow and two other Hunters/Huntresses. The two of them had a strange relationship, not being an ‘exclusive’ couple. The pregnancy was unexpected and it lead Amerynth to flea to the outskirts of the main settlements of Vale. It was out in a small patch of land that Amerynth settled down, built a home and gave birth to Amber. Amber was raised alone by her mother, outside of the cities. Qrow was never informed of the pregnancy and to this day, has no idea he has a child with Amerynth.

Amber was trained by her mother, starting at a young age. Most of her fast sword skills, come from her mother’s extensive training. Amerynth wanted to help her train as a Huntress and eventually create her own weapon: The Crystal Blade. So Amerynth taught her own daughter, taking her all over Remnant to train in different conditions, instead of enrolling her in Signal Academy. Amber was able to attend Beacon Academy and that was the proudest moment of her own life.

Amber entered into Beacon the same time the group known as RWBY did. Amber was there for the formation testing, being thrown into the forest and creating your groups. It was at this time that the TALC was formed. Amber found Tokeo in the forest, the two of them becoming inseparable partners for the remainder of.. forever. Amber had a regular, calm time in school, until the Vytal Festival and the fall of Beacon. TALC and RWBY were some of the last teams under Beacon’s belt, but when the academy fell, things didn’t seem to matter.

When the academy fell and everyone went their separate ways, Amber headed back to the outskirts of Vale to group back up for her mother. She spent time there, to recover and come to terms with the death of her friends and even the loss of her partner from TALC, Tokeo. When news got to her, about Ruby leaving for Haven, Amber was one of the first people to join her and Team JNPR on their journey. It’s a bit uncertain on what has happened since Amber left for Haven with the others, but she is still alive and healthy – even on their way now, to Atlas.

Amber’s Semblance allows her to generate a near-indestructible, amber-orange colored force field around herself or anyone within her line of sight, within 100 meters(328 feet). This is often used for defense, as a form of protection. But rarely, it has been used offensively – mainly to trap individuals. This force-field has the ability to deflect normal bullets and some basic types of dust. Side-Note: If Amber activates her force field while in mid-air, this seems to diminish the gravity within and cause her to almost levitate to the ground.

Small description to be added