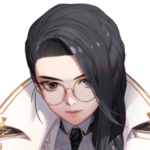 You Have No Control Who Lives, Who Dies, Who Tells Your Story… 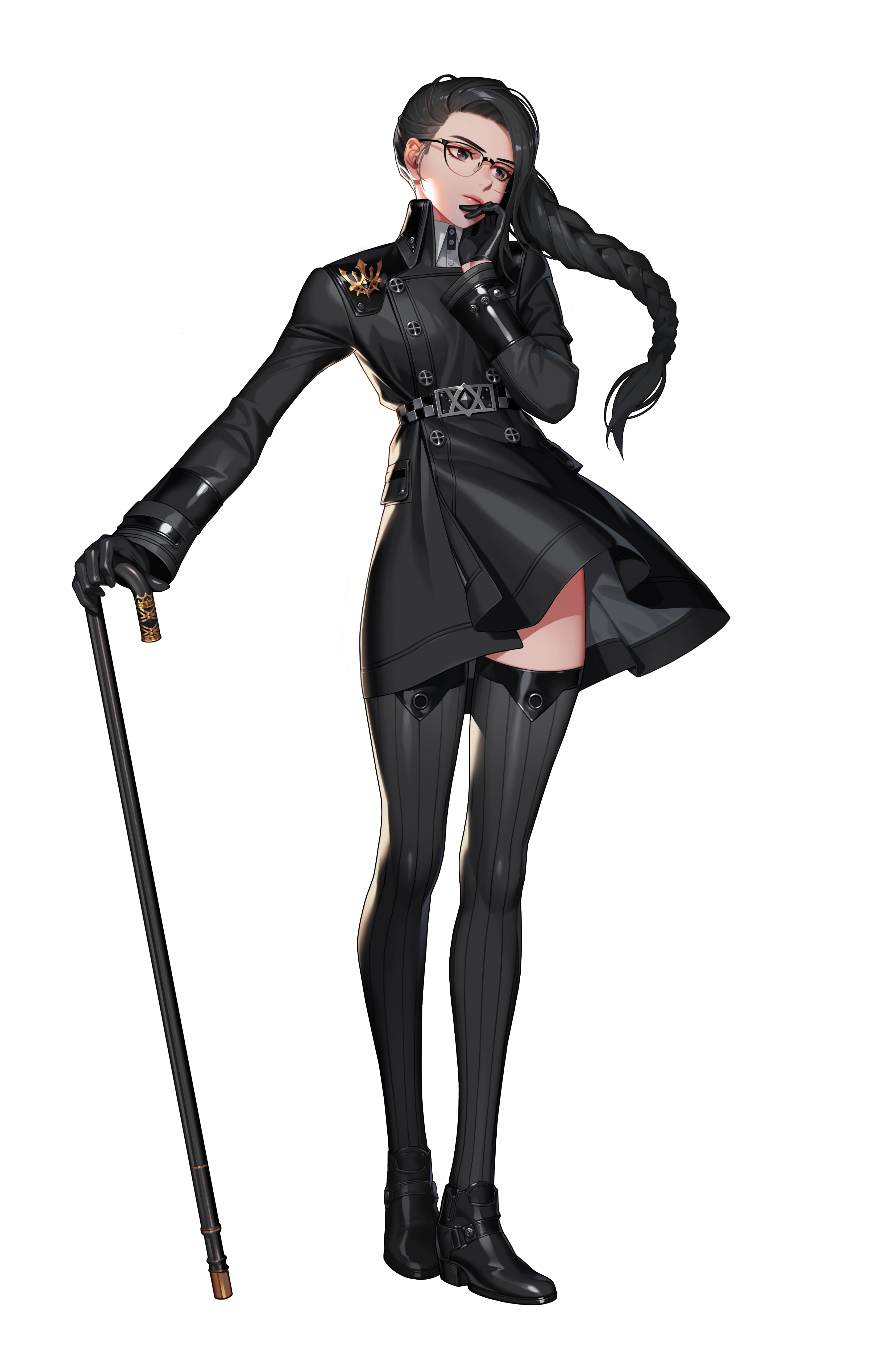 The line of Krieger has been bound to the Watch for many, many years, and remains unbroken… Through many paths, they’ve lived and died for Olde Watch, fighting the fights they thought were best, and maintaining a persistent loyalty.

One such branch gave rise to Franziska Wilhelmina Krieger. Loyal and in love with her family and her nation, she pushed to be the best she could be at all times. A child prodigy, she studied hard, expanding her mind to gain knowledge of almost every aspect of Olde Watch’s history, commerce, and more importantly, military.

Enlisting as soon as she was of age, she found herself drawn to the Psi Ops Division of the Support Branch, and once she was given her tDCS (Trascranial Direct Current Stimulation) to access psionic powers, she showed great promise, acting as a great boon on many missions to those she fought with.

Eventually, she worked her way up to Lieutenant Colonel, where she happily remained for some of the most trying times of Olde Watch’s recent history, even after the questionable call came to disband Psi Ops… until the revelation that their nation had been infiltrated. After showing bravery and valor in encouraging Olde Watch soldiers to stand down and later assist in the rebuilding, she was promoted to Colonel.

Her dedication proven, her power restored, she pushed herself hard and was made General of Olde Watch. With this authority, Franziska attempted to create a defensive force for the entire solar system to protect it from threats within and far away.

However, in the darkest hour, despite her best attempts to combat the threat, nihilistic traitors on the planet plotted against her, deeming it better to destroy Franziska and her country rather than have them do what was necessary. With the options coming down to protecting a world that seemed dedicated to killing her and her people or flee…

She chose to flee. At least to get the former people of Olde Watch far, far away from Hellifyno. Coming back before the end, she saw firsthand the futility of her deeds and came to the conclusion that this world didn’t need or deserve to be saved, at least not by people like herself.

Without a home, purpose, or mission, Franziska searches for… something. 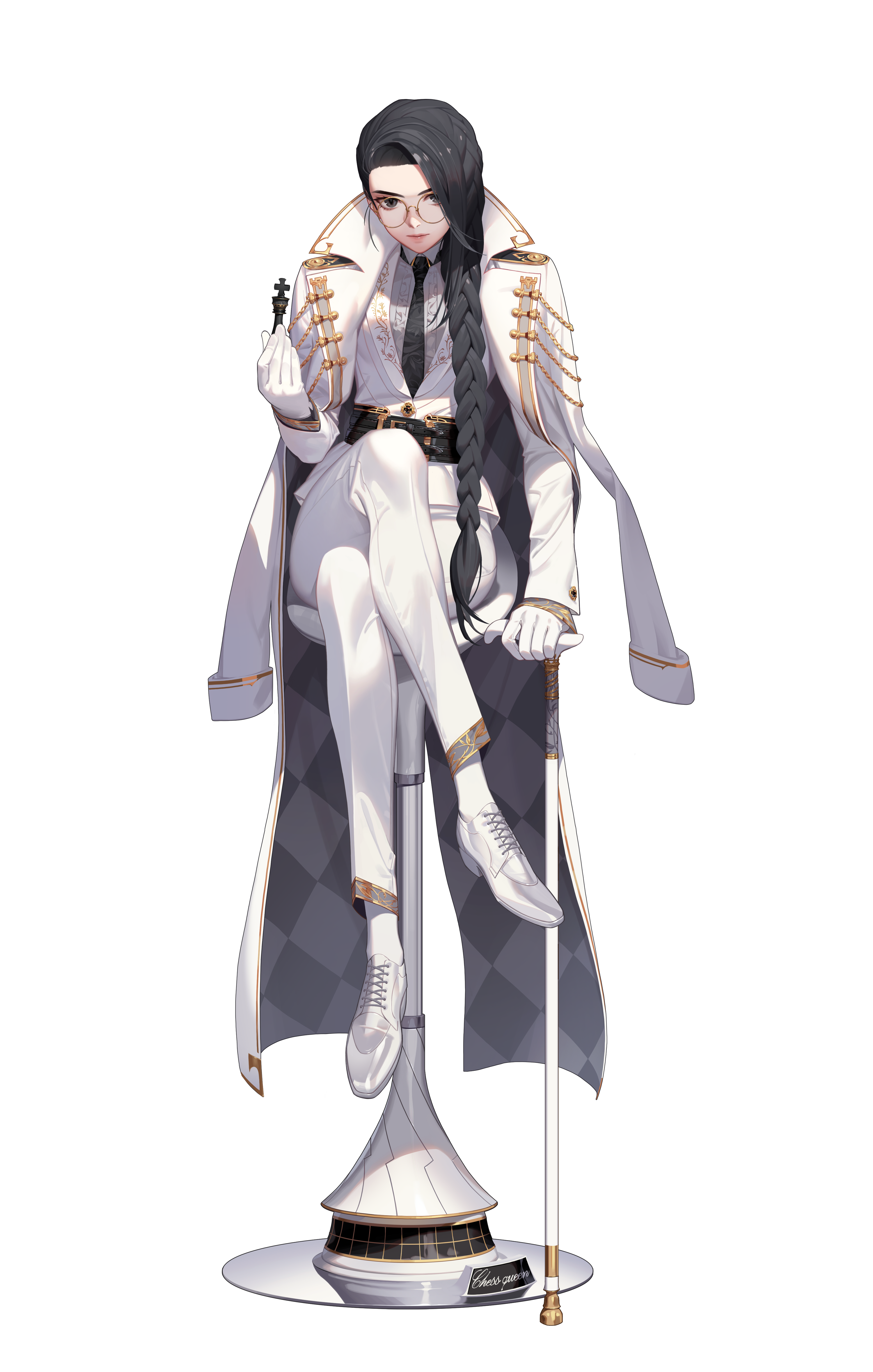 Tall, slender, dark of hair, grey of eyes, with a waif-like look about her, Franziska is anything but a pushover of a woman. Some may say she is too pretty to be as ruthless and cunning as she… But they rarely say so to her face.

tDCS (Trascranial Direct Current Stimulation) Implant ~ A specialized brain implant that grants psionic abilities by manipulation of electromagnetic fields in and around the body. Grants telepathy, telekinesis, as well as the ability to sense magical and/or supernatural waves and auras. Franziska specializes in astral projection communication, projecting her consciousness across distances to observe events ‘in person’ while her body remains elsewhere. The implant also grants her increased speed and strength, making her a master of her matter by granting mastery of her mind.

Mordstock (High Frequency Pistol Cane Sword) ~ A three-round burst semi-automatic pistol concealed in a cane that is also a sword. By channeling her power into the blade and the ammunition with intense, she causes them to vibrate at intense frequencies that causes material to become obliterated at the molecular level as they make contact, as well as surround it with a powerful electromagnetic field that is equally as harmful, being able to overwhelm the nervous system of any being it comes into contact with and cause severe burns.