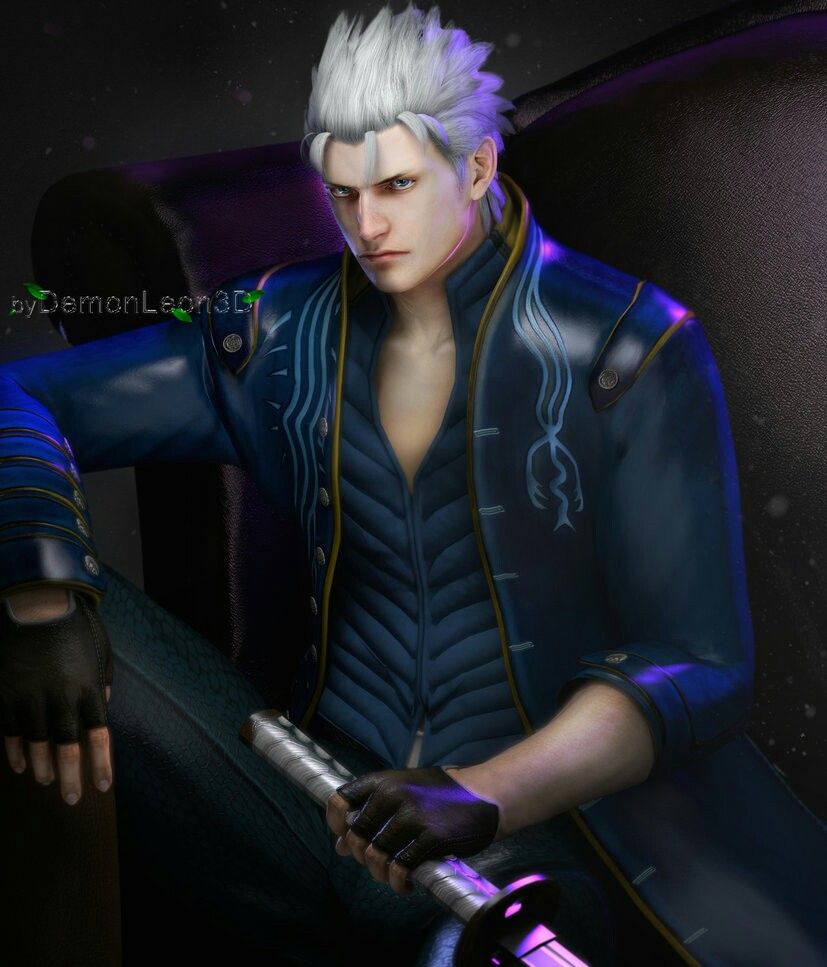 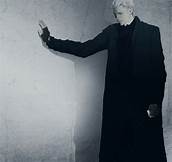 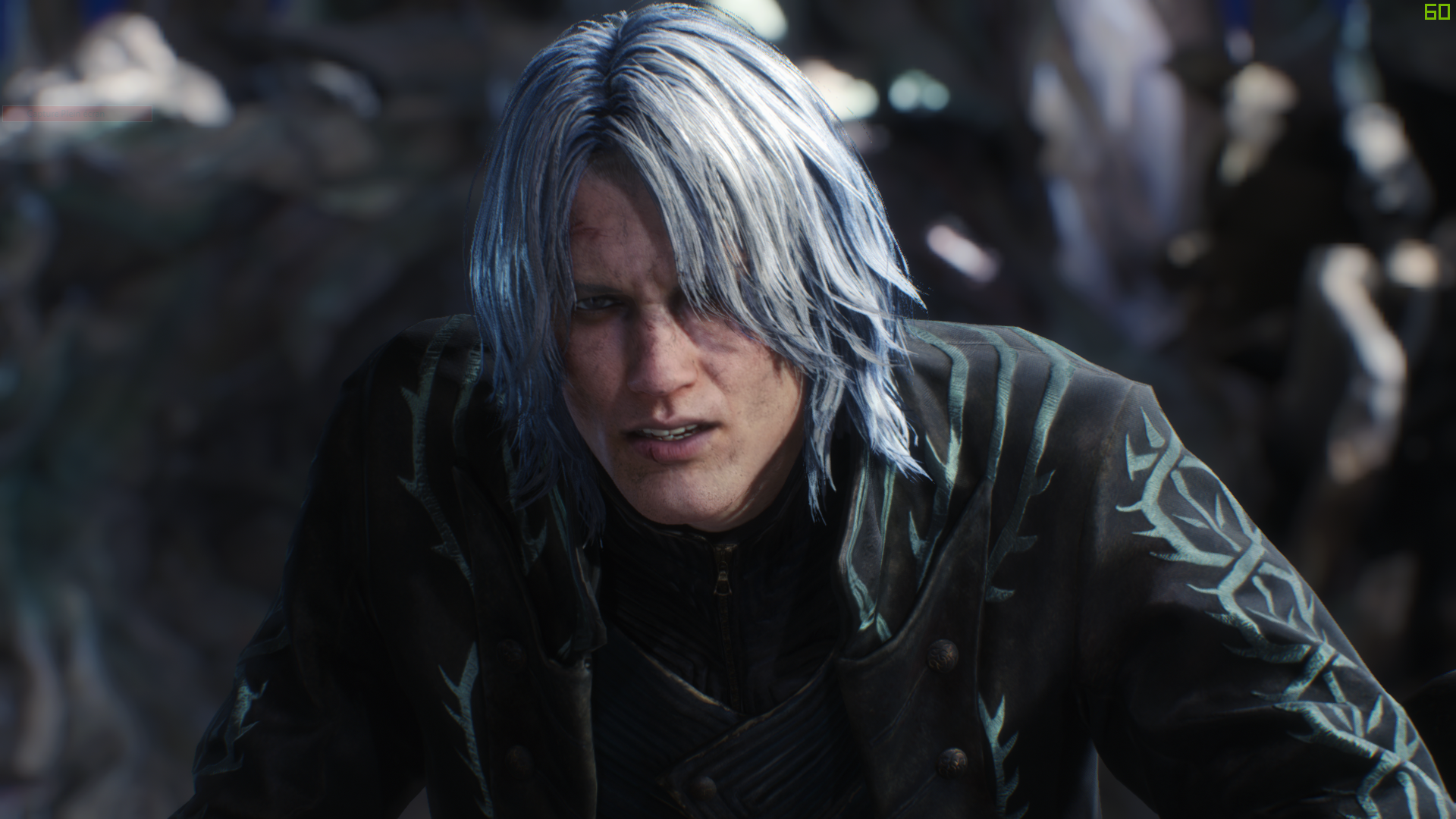 Gilver Dark is not someone who you should take lightly. Gilver is the son of a Draconic Angel mother and a Shadow Demon. The twin Brother of Bailan Bahamut. He now has the Shadow Glaive Guardian Lighthope the Clever soul and Crossbow weapon.

Hair: White and in a slicked-back style or sometimes relaxed but as his Glaive its shaved at the sides with two braids on top going back into six.

Personality: Cold with a superiority complex. ( Was always put down as a child due to his dark side.)

Marks: A scar going from his right eyebrow to his shoulder. A red soul stone in his forehead

Eyes at the moment 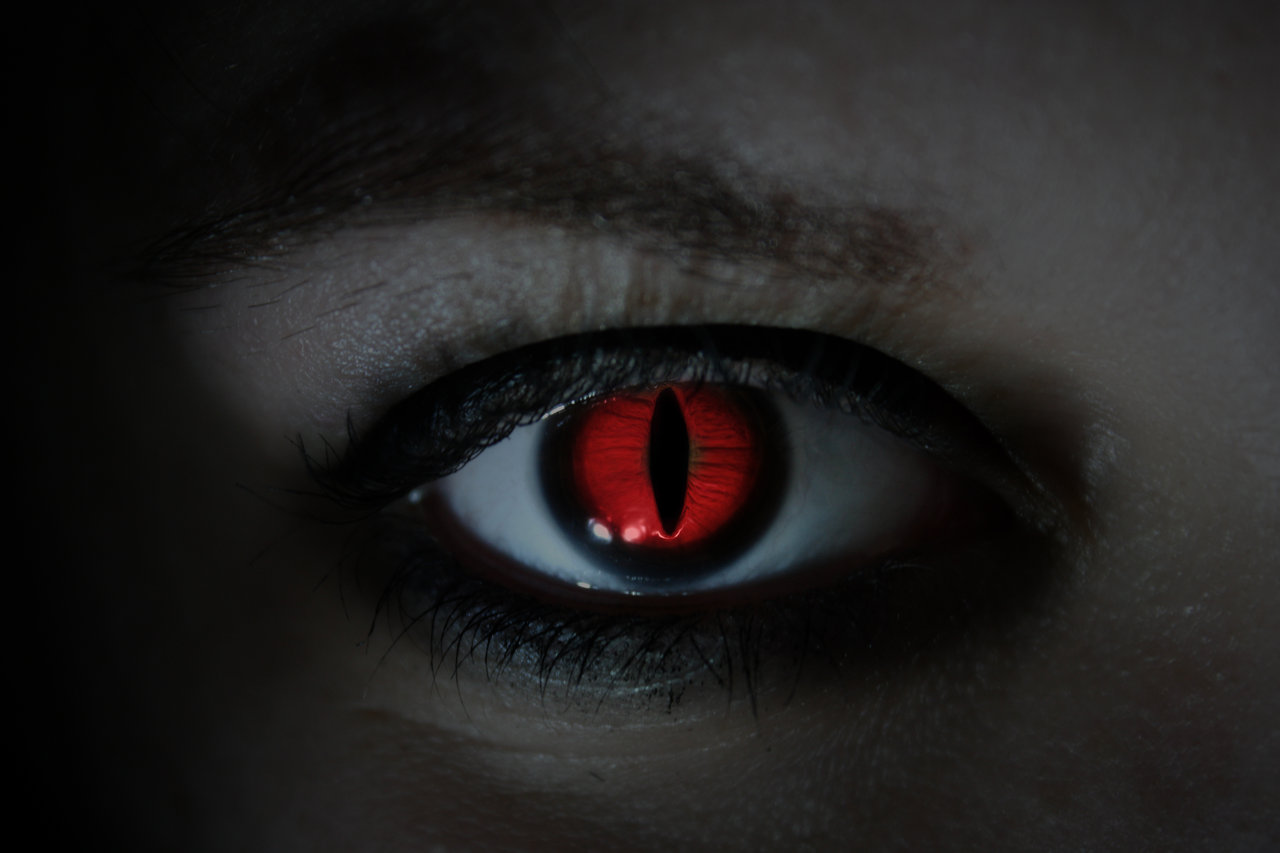 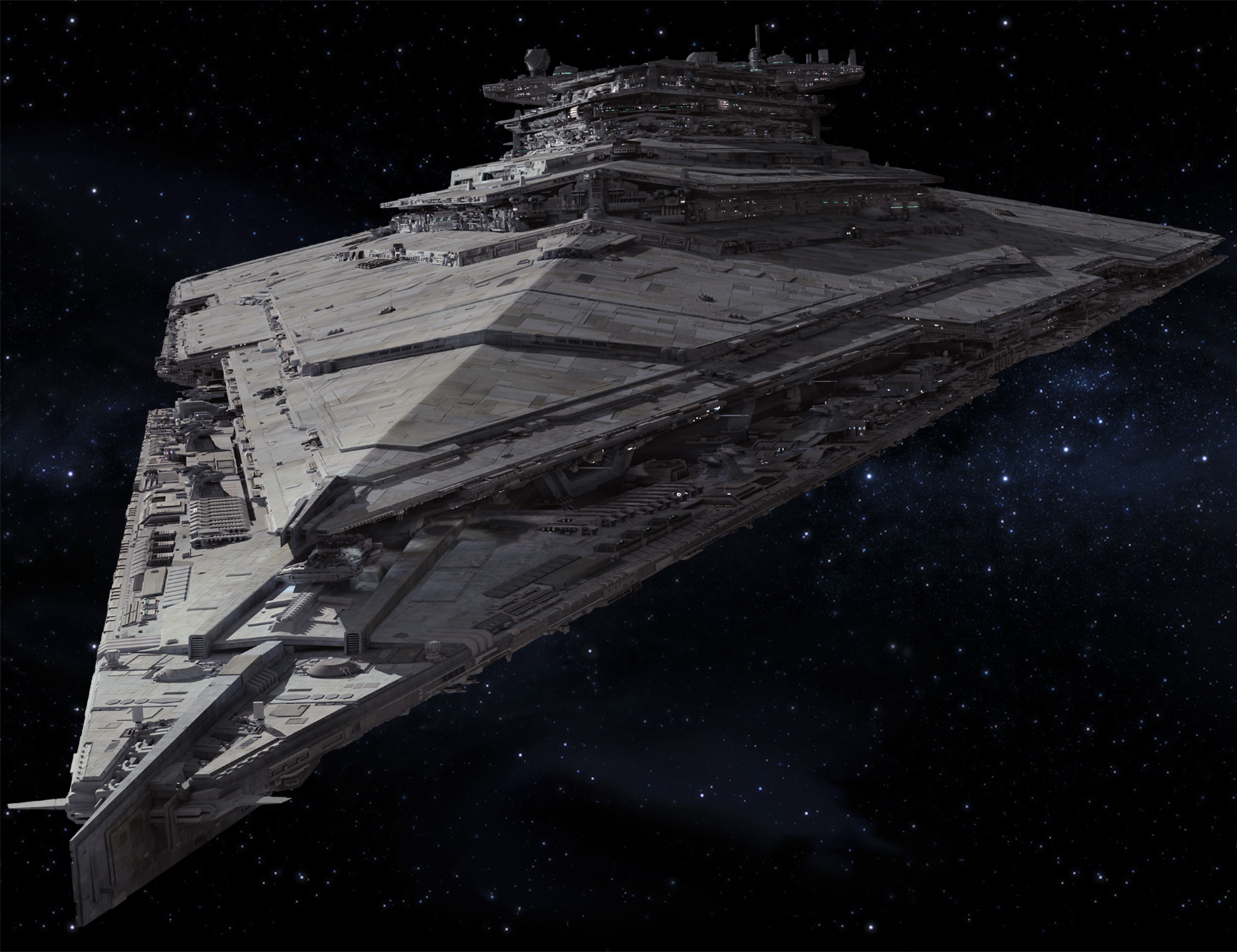 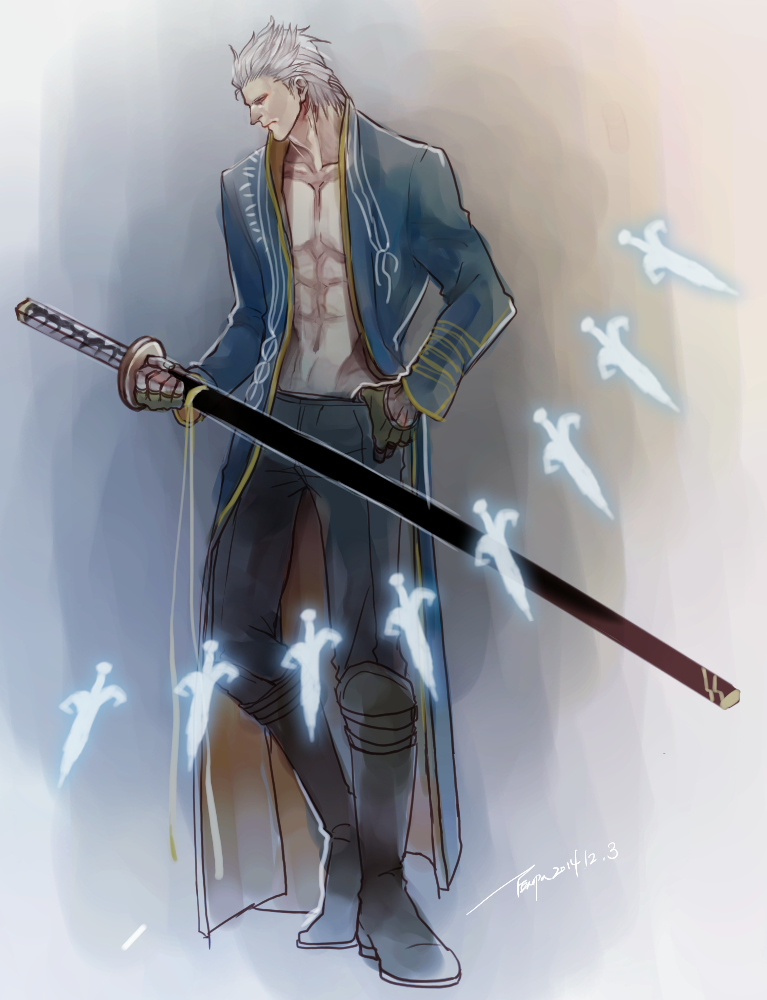 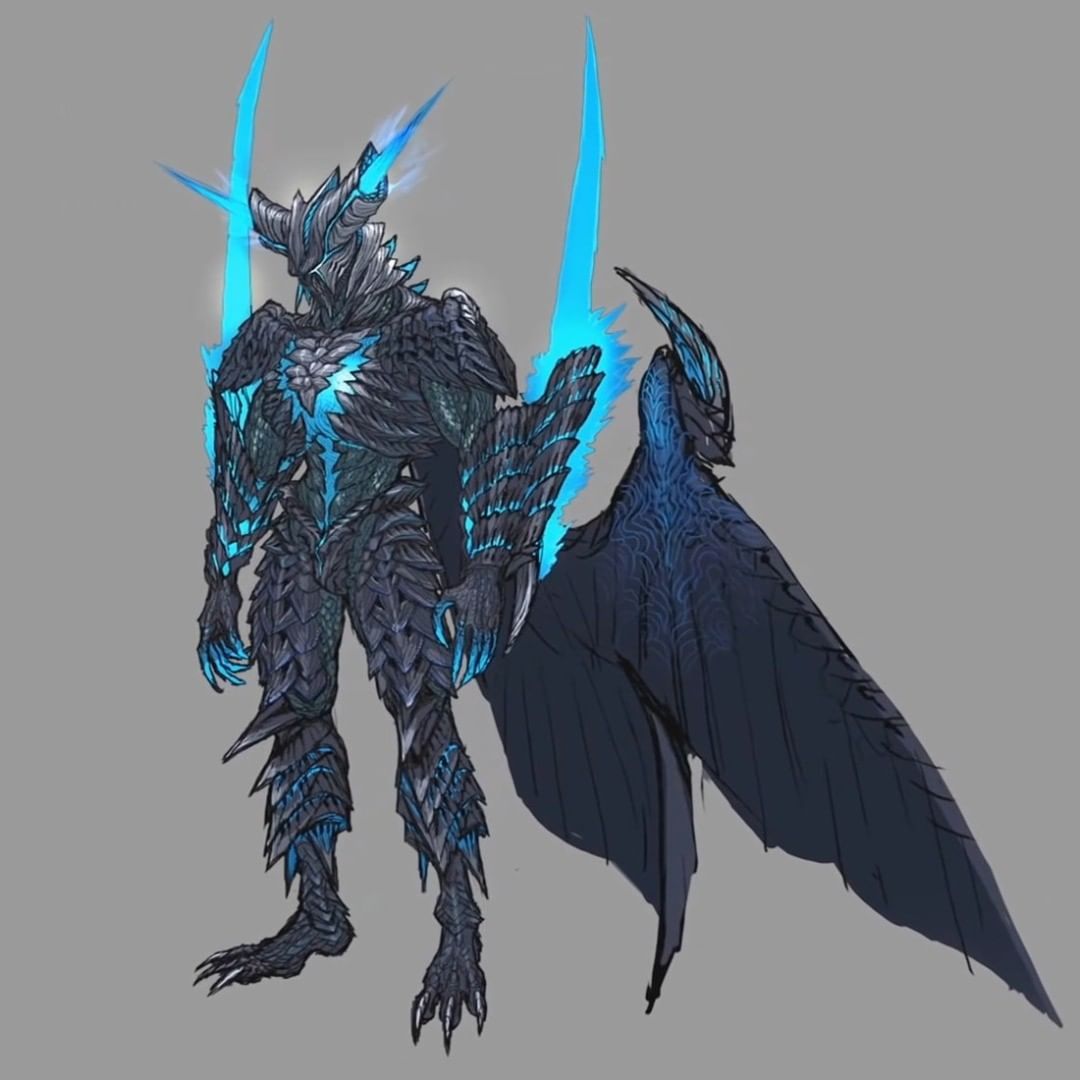 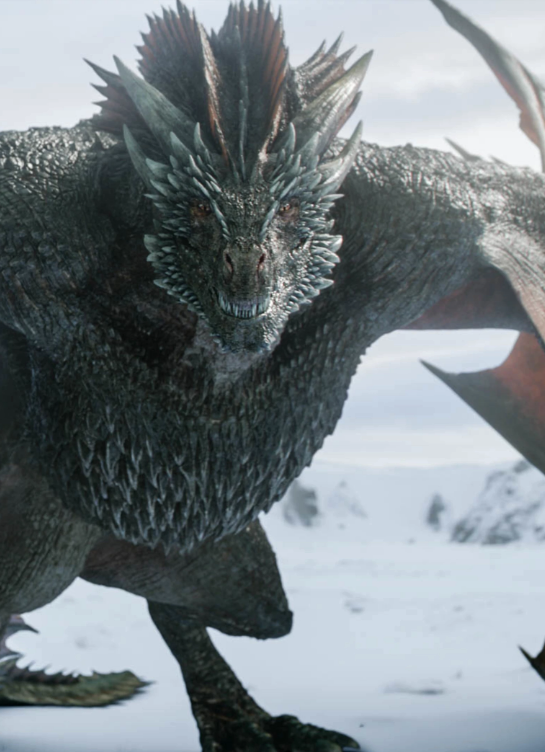 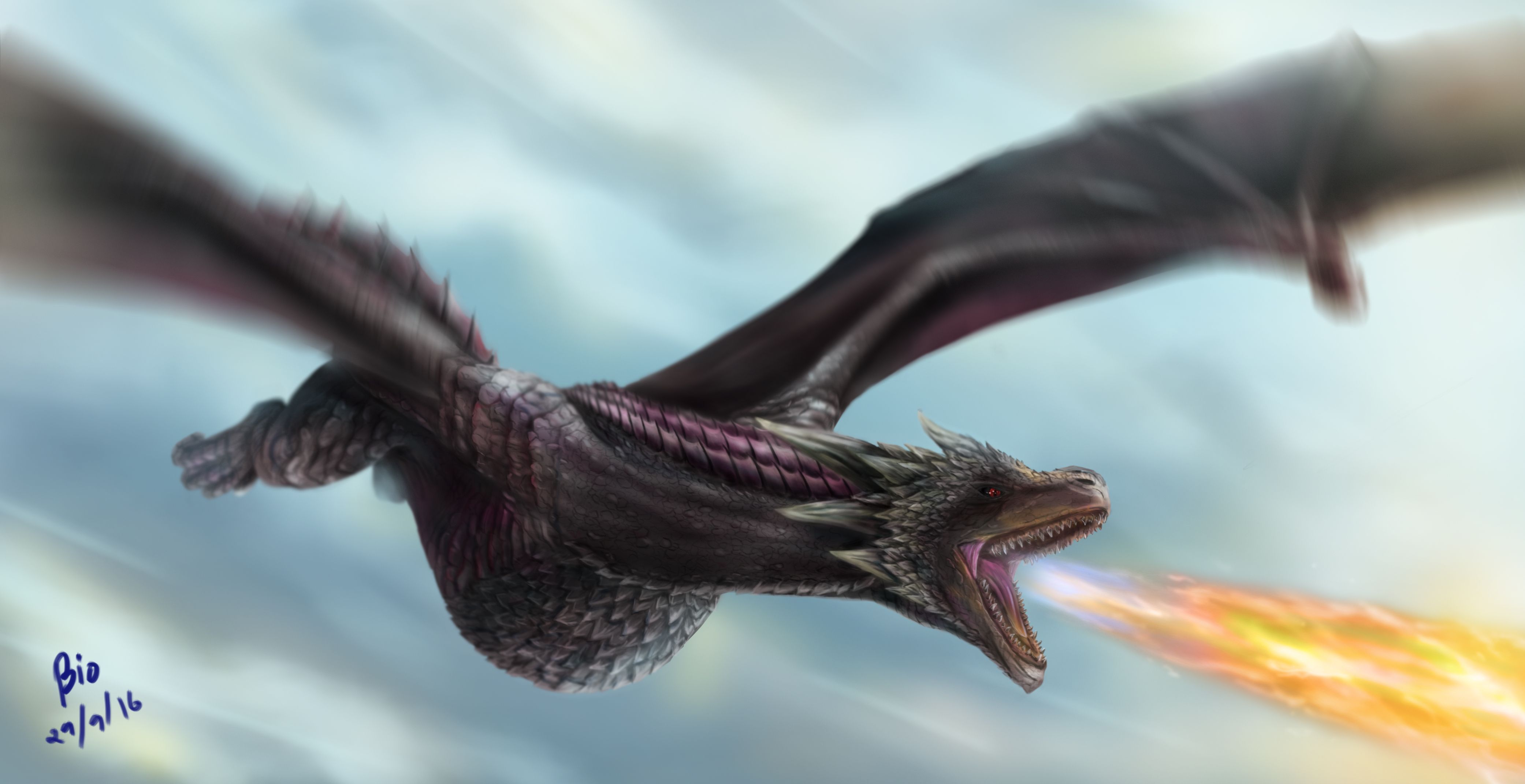 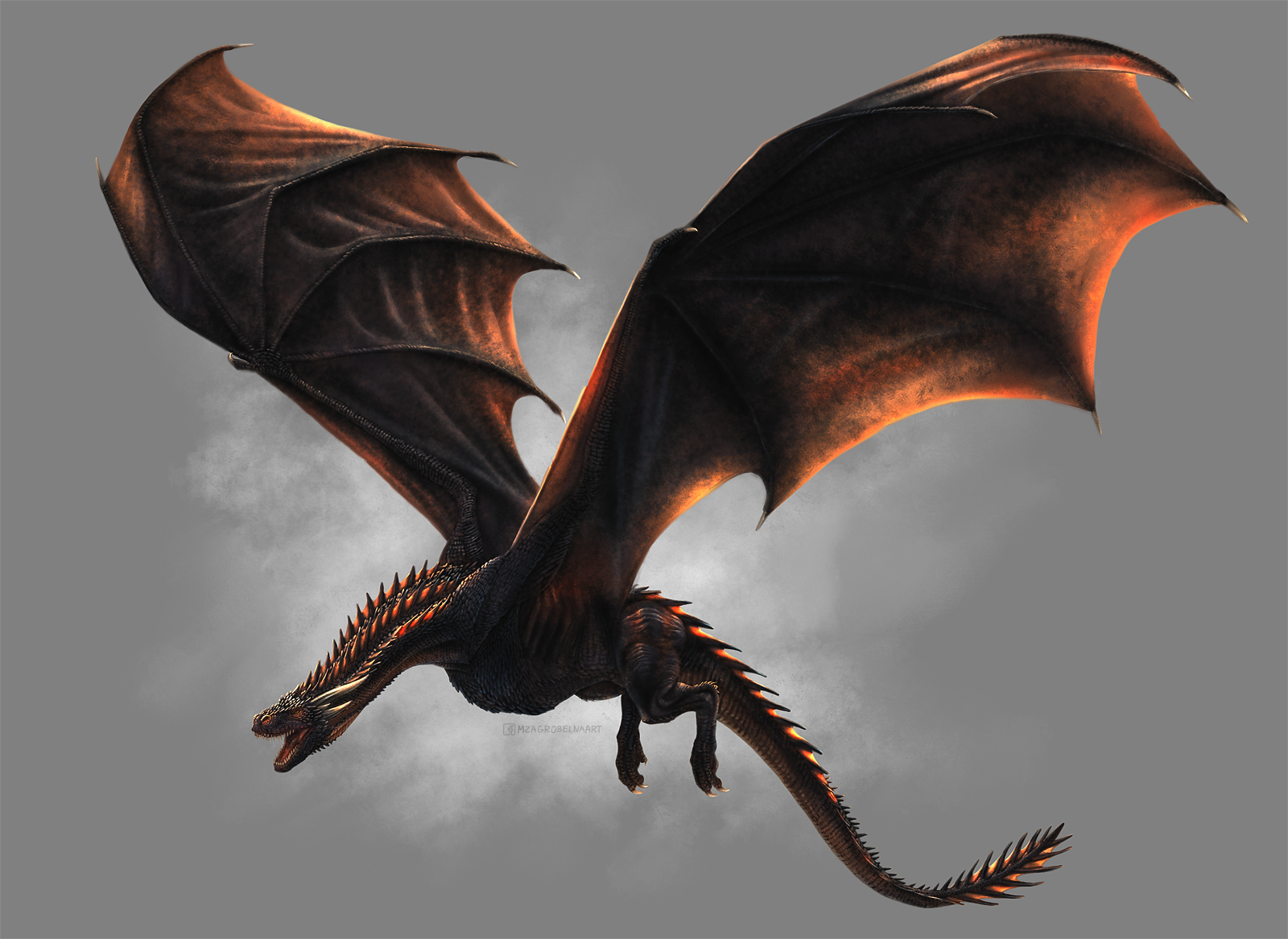 Horns and wings in the changed form 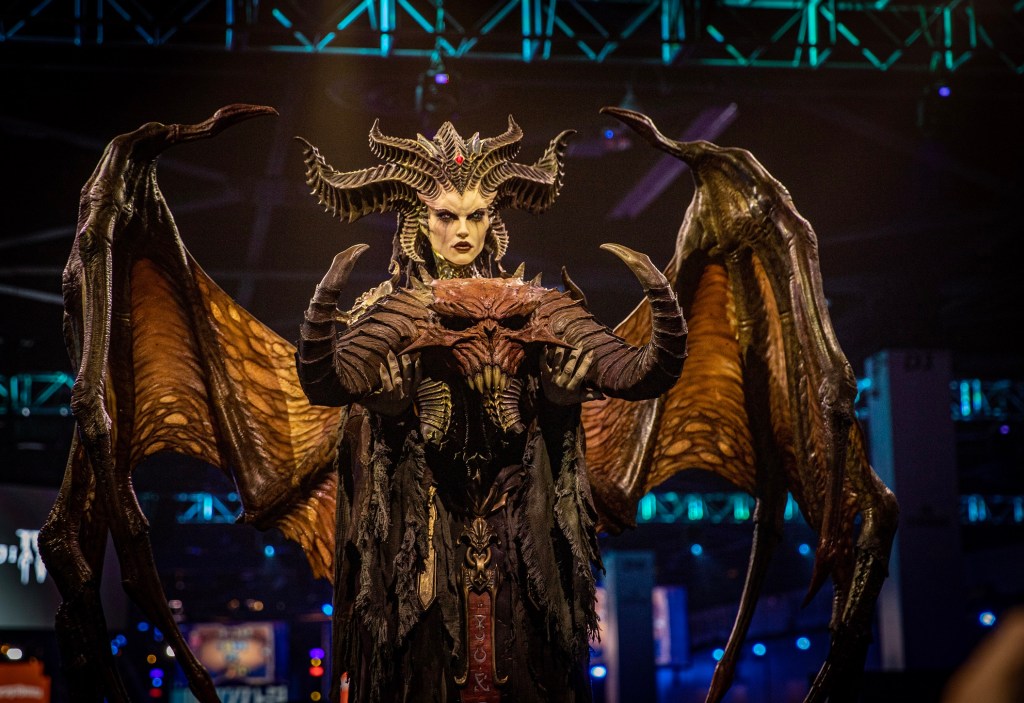 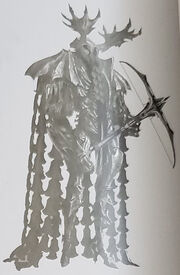 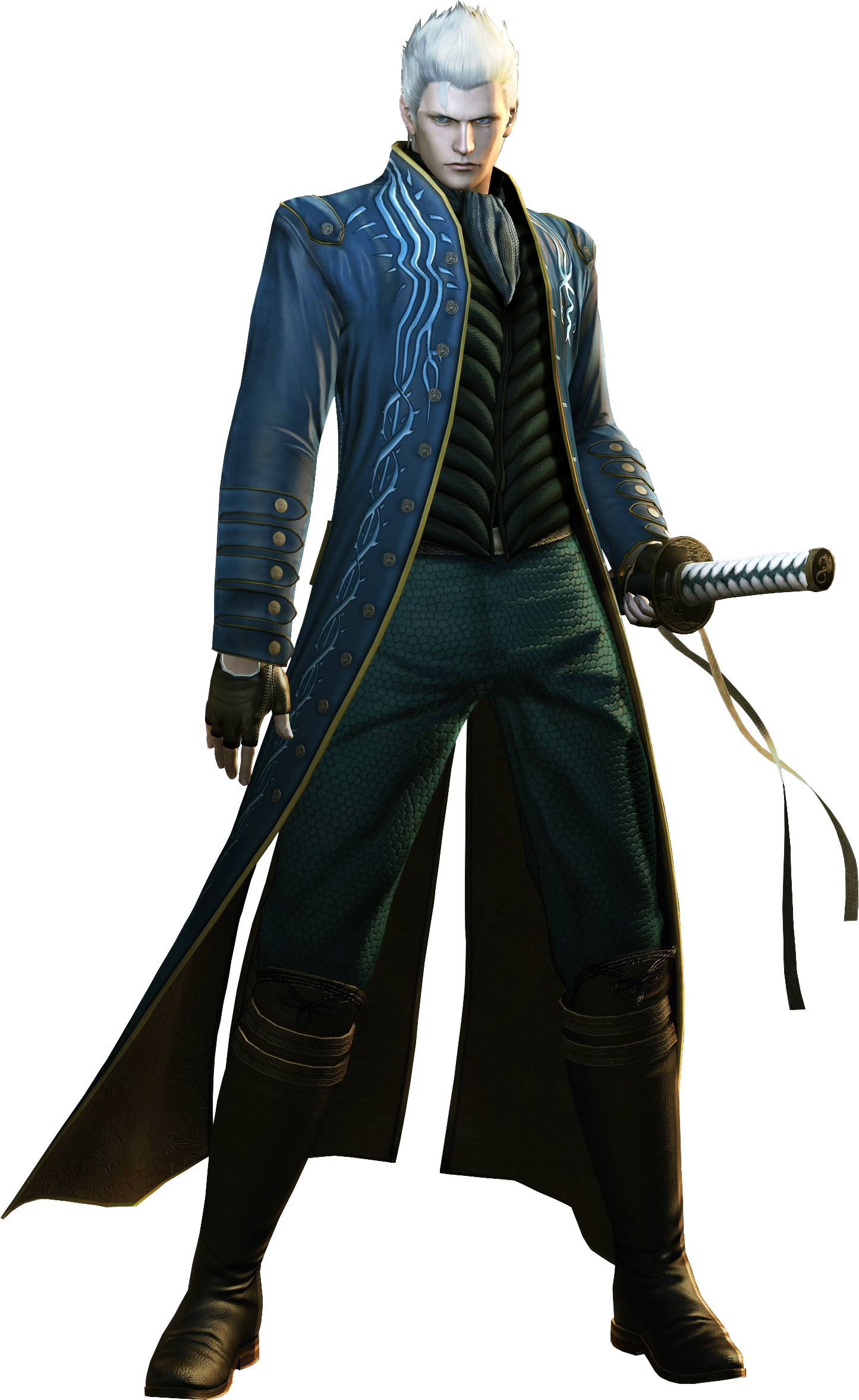 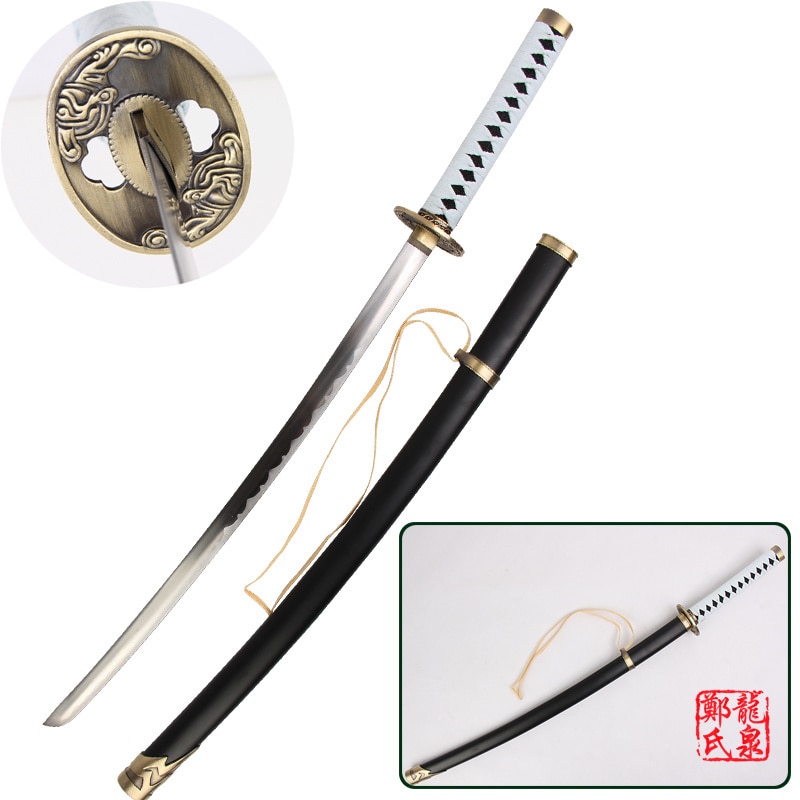 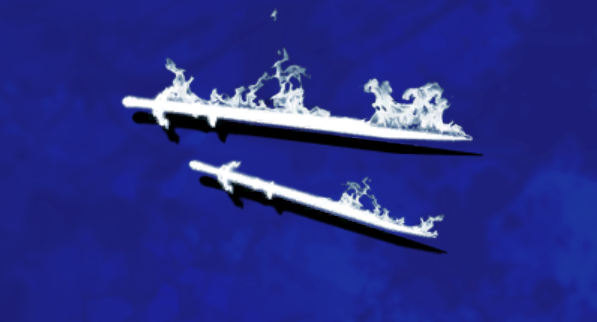 Clever crossbow of Light and hope

Are mine to keep

in not fearing Death