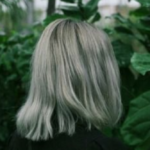 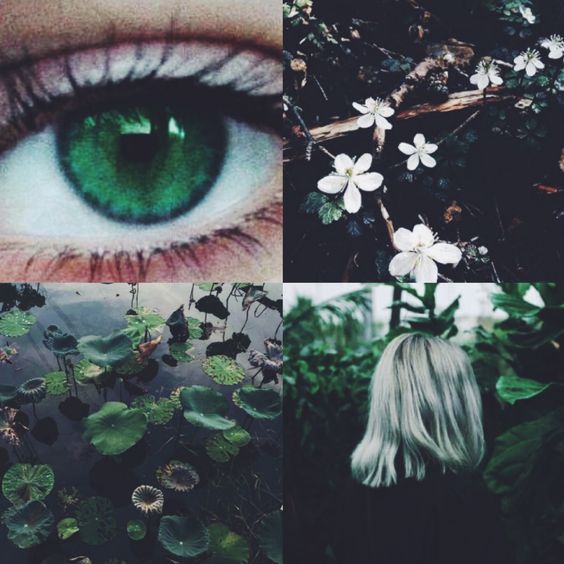 Sexuality: Demi. Has to have a strong connection with someone, though gender doesn’t really matter as long as they care for her. 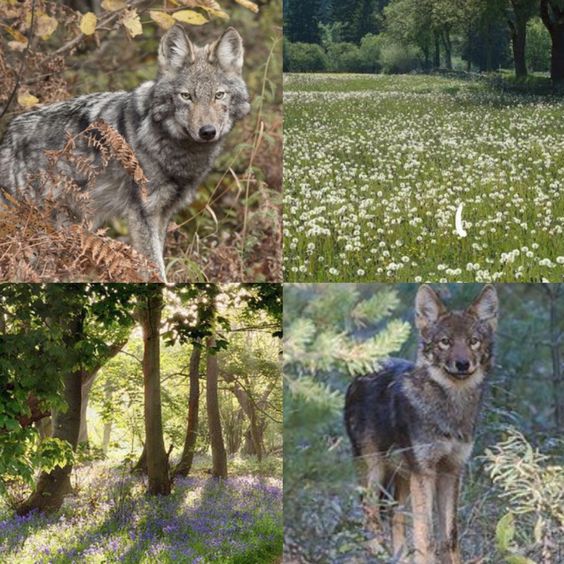 Species: Eastern – Algonquin – Timber Wolf (All the same type, just different names for it) – Coyote mixed somewhere in there.

Pack: Doesn’t have one. Lone wolf.

Rank: Was the Delta/messenger of her old pack, now just an ordinary wolf.  Not the weakest, or the strongest. Nor the scapegoat. Just in the middle. If she were to ever join another pack, she would probably go back to Delta if the Alpha allows it.

Description: Bigger than a coyote, but smaller than a gray wolf (2’4″ Feet to be exact). Fur is mostly a light gray that fades off to a light red-ish brown color. Lighter fur under the eyes and the underneath of her muzzle. Big ol’ ears. /Really/ soft. Tear from the right corner of her mouth and up her muzzle/cheek area, revealing her teeth, much less noticeable in this form do to the fur. 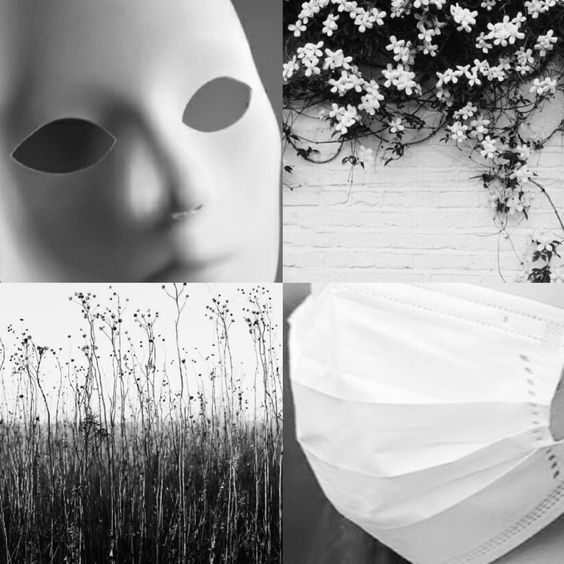 Other: Never really shows her face. Mask. Lots of them. Typically a full-face one with only eye holes (Left one). Or a surgical white mask (Right one). Has lots of scars, but only really cares to hide the most serious one.

Scars: Ripped right cheek – A tear starts at the right corner of her mouth, up her cheek, and roughly following the muscles of her jaw, revealing said muscles and teeth.  A much smaller one that cuts through her eyebrow and extends onto part of her cheek, skipping over her eye. A variety of indented cuts on the front and sides of her neck, all running in similar directions – looks as if someone/thing tried to bite her throat but got pushed away before hurting her /too/ bad. A bite in her thigh and ankle, both messed up due to struggle – the skin is more indented than the others.  Scratch up and down her back. Other, smaller ones, all over her body, but most around the chest – neck – shoulder regions.

Alignment: Neutral Good. Just a hint of chaotic somewhere in there.

General personality: Quiet, but opens up and becomes more social over time. Always on some sort of edge, never fully comfortable. Loyal. Doesn’t know how the fuck to slow down. Agile. A little cocky – in a fun way – but doesn’t really participate in fights. The childish-cocky side is always ready for a challenge, constantly fighting against her paranoia.

Likes: People she knows she can trust – People who know how to mind their OWN business and respects her privacy (She’s truly an open book once you get past the original wall) – Hide n’ Seek – Cupcake Frosting (What? It’s good.)

Dislikes: Confrontation – A lot of people  – Alphas (to an extent) – Lying/Liars – Having her scars messed with/stupidly questioned – Rapid Change(s)

“She’s probably got some disease.”

“You’re being so over dramatic!”

“Why do you have to be so sensitive? What’s your problem?!”

“Being mauled by some /mutt/ doesn’t do pretty things. I got lucky it only got my face.”

“Now. If you care to know ever so much.. Ask me yourself.” 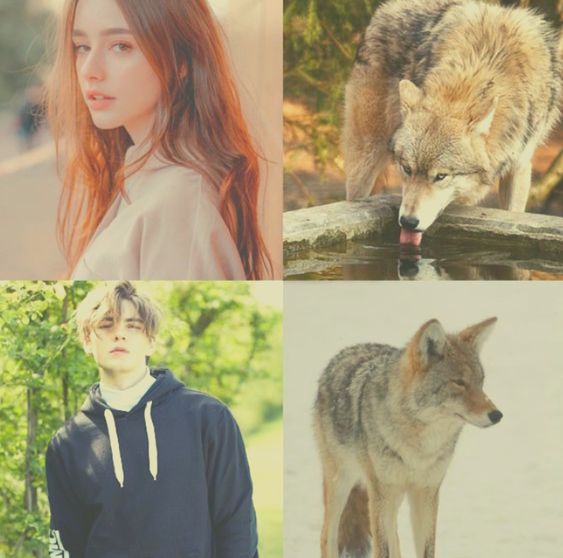 Siblings: (Background info on the siblings/relative things) They all resemble coyotes to an extent but some are more than others – They still consider one older/younger depending on what time they were born or physical stature (all very close in age, like only a hour or so apart) – Some considered “Twins” because they look identical – They went by their pack name as their own last names. Once they left, they changed that to their own choice – They fell out of touch, and don’t really talk to one another anymore – Hasn’t been very close since the death of the youngest. 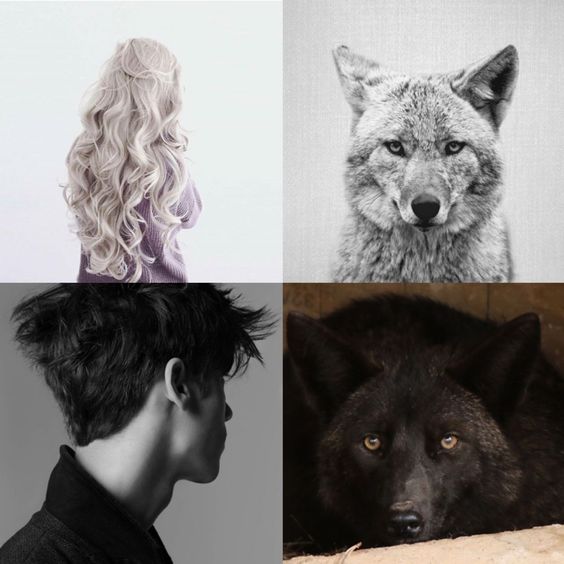 “Yes, we are named after directions.. No need to ask.” 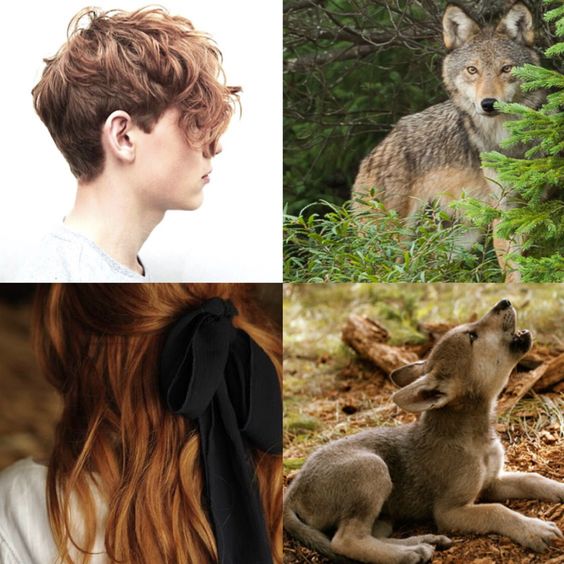 A paranoid piece of shit.

We aren't out of the woods yet.