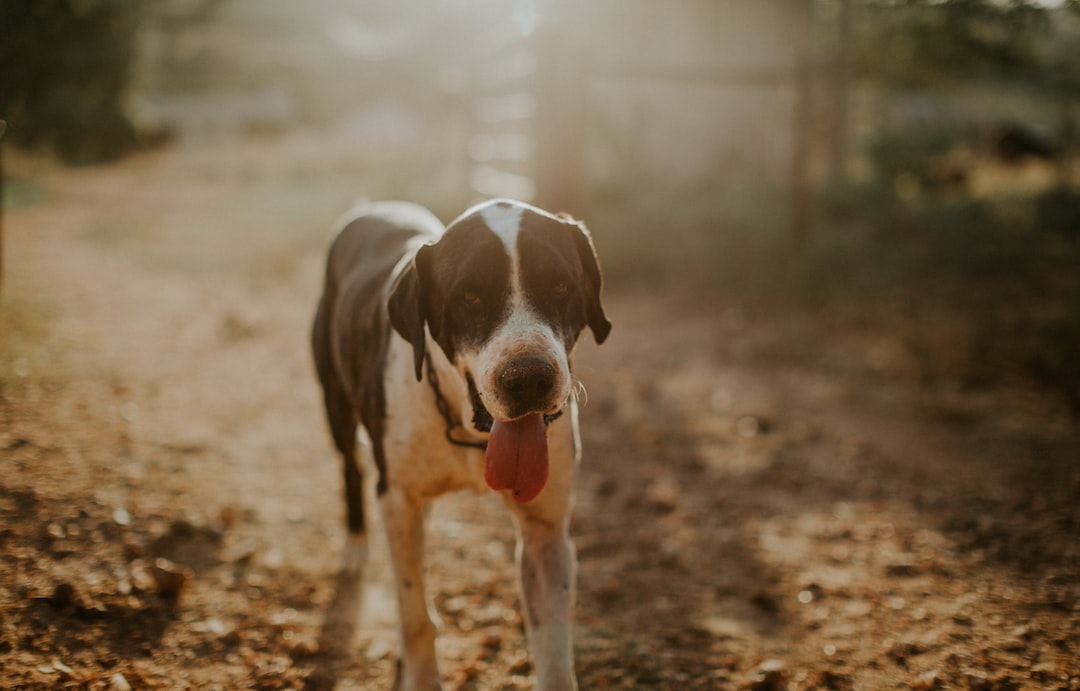 “A man travels the world over in search of what he needs and returns home to find it.” – George A. Moore

Born August 3rd, 1982, Lawson Harris Sergeant, the oldest of the three Sergeant children, has spent the last thirty-seven years in Laurel. Home’s got many definitions to the man. On one hand, it was where your heart was, or at least that’s what everyone said. That implied that his home was wherever his family was, which was somewhat true since he up and moved to Hellifyno. But Lawson believes that his true home – besides Heaven – is back in his hometown of Laurel. It’s a quiet town with sleepy streets and craftsman homes filled with good food and good company. It’s the kind of town that keeps its windows open in the humid summers and comes together in times of need. Lawson grew up on his family’s farm, and though his work on Hellifyno is keeping him busy and keeping him sane, a part of him yearns for the simplicity of Earth, the comforts of his childhood home, and his dog Mack. In fact, if it weren’t for a certain little redhead, he’d have been on a transport home by now. But as it is.. he’s got his heart set on finding home in her too. 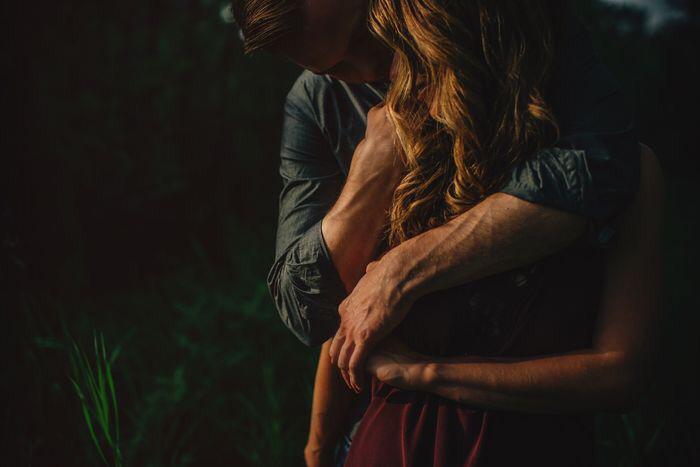 He found her where she wasn’t supposed to be, right in front of him. Just a few weeks with her was all it took for him to know that he wanted to be with her. First girl in ten years to turn his head and his heart. But that little smile and those starry freckles, well.. shit. He wanted to become an astronomer now. Their meeting was not extravagant or in any way noteworthy except in the fact that he saw her dance and it was their first meeting. Quite simply, they met by accident. Coincidence and fate may argue, but Lawson knew that if anything else had happened that day to prevent him from being at the theater and doing his work, he never would have met Adelie Claire. Though their relationship is quite new, Lawson is fully enamored and enraptured by the ballerina. Part of it has to do with her kindness and authenticity. Another part, for he be but a shameless man, has to do with her undeniable beauty and magnetism. But the part that matters most to the man was her readiness and willingness to accept his son and to offer her help to him in any way to get him back. Lawson knew at that moment he wanted this woman, and he can only describe the feeling as blessed when she said she wanted him back. After all, it’s been nearly four years since he had last been with anybody, and anyone that knows Lawson knows how badly he was hurt from it. The man can only hope and pray that this time it’s different.. but something tells him it is. 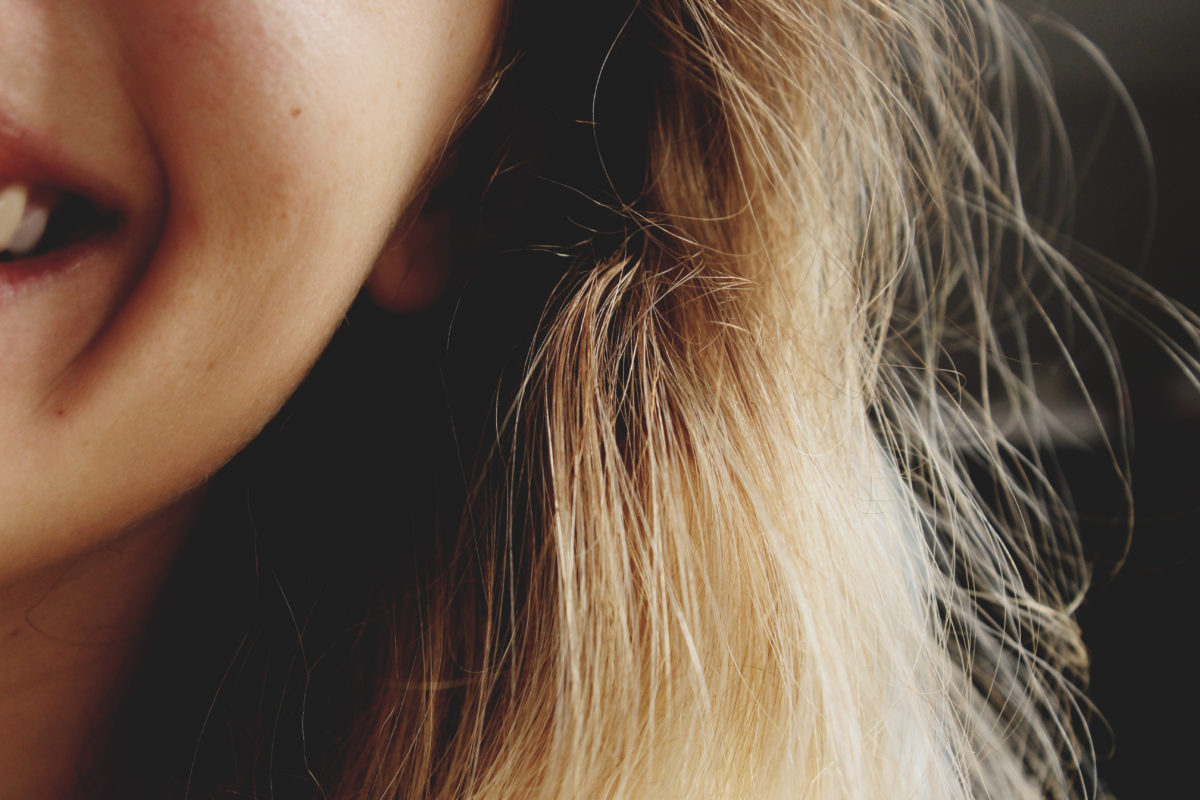 “So, what?! Yer just going to leave?! You don’t know how hard it’s been fer me! You workin’ all those hours.. It’s like you never loved me in the first place! Fine! Just go!”

She laughed like whiskey, and she smelled like summer; ain’t no way you’re gettin’ around her and not gettin’ all kinds of intoxicated. A little wiggle in her walk, a giggle in her talk, and when she smiled, it damn near stopped your heart. Oh, and did she know it too. Annie liked how everyone looked at her. She reveled in their love for her, eatin’ it up like chess pie. Lil Mama knew all the valves in your heart by heart, and she knew how to grow roots in your ribcage and bloom in your soul. What you didn’t know was her petals were poison, and her roots were kudzu and would suffocate you if you let them grow too deep, and they could grow awful deep in ten years. It took Lawson that long to see her for the little girl sinner she really was. For him to see the lies and the deceit. It took comin’ home and findin’ someone else in his bed with his woman. It took the roots squeezing the life out of his heart for him to really understand: Leanna Rose Baker ain’t no fucking rose. Oh, but he loved her anyway. He fell back in those vines just one more time, and nine months later, without his knowing, his son was born and given away. Try as he might, he couldn’t get rid of the stump in his chest that was Annie. Now that he knows he has a son with her, Lawson is doing everything in his power to get custody of Hayden back. 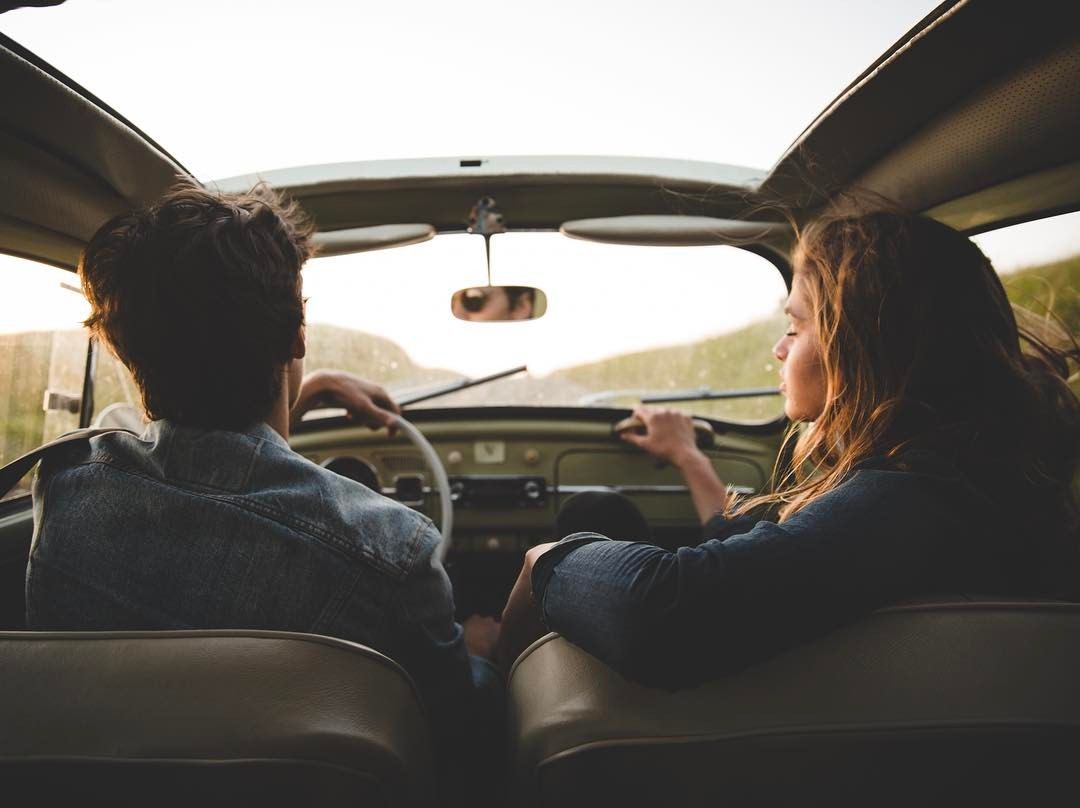 “God could have given me two cool brothers, but instead I got the ones with the extra dash of stupid.”

Extra dash of stupid indeed. Thick as thieves, his younger siblings. It isn’t surprising, though. Lawson was nine years old when Love was born, already twelve when Levi came along. The latter’s personality often clashes with his brother’s. Where Lawson tended to be more reserved and responsible, Levi was almost always more wild and reckless. Love happened to be the bridge between the two, somewhere in some lovely limbo between tax-paying adult and wandering hippie. Ask anybody, though, and they could tell you: Lawson fiercely loves his siblings. And after their mother’s passing in April of 2020, family means more to Lawson now than ever. 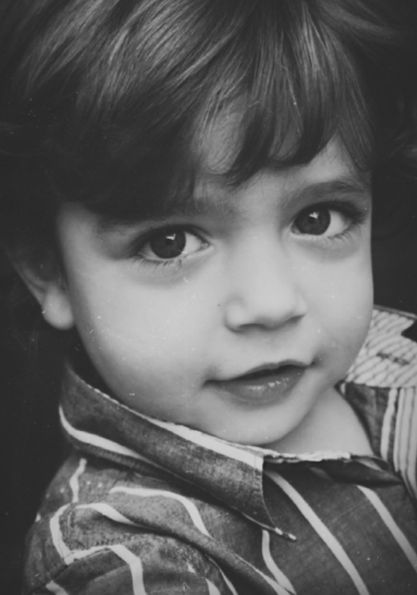 A photograph of his son: Hayden Riley Sergeant