“What lies behind us and what lies before us are tiny matters compared with what lies within us “Arturia is the former Queen of Camelot and the protector of the realm. With her sword and her Angeloid, she was able to defeat the former king and turn the city of Camelot into the strongest Kingdom in the realm. Unlike many King’s and Queen’s Arturia’s right to the throne was not given it was earned. She grew up in the streets of Camelot like a poor child. just like many others, Arturia found herself in the edge of life and death thanks to the Former’s King Tyrannic rule. One Day Arturia stumble herself with a sword stuck in as stone named Excalibur. Once she touch it the spirit of the sword named  Merlin made her go through some trails that she easily passed. Once the sword was on her hands the Angeliod also awoke, giving her the necessary tools to take the kingdom from the tyrannic king.

Enchanted reflexes: Thanks to the training that Arturia put herself into and the help of her friend Merlin. Artura reflexes are inhuman able to cut bullets with her sword or even block some of them.

Enchanted resistance: Arturia is able to resist powerful hits against her body despite that she is not a bulky person and all that is thanks to this invisible aura created by Excalibur itself. Still piercing attacks or objects would be able to hurt her like a normal human..despite that the pain of those is reduced by 10% making her last more in combat than a normal human.

swordmaster: Her ability with the sword is impressive with or without the sword’s enchanted abilities. She is able to take multiple enemies by herself and thanks to her swordplay.  She is also able to handle it while she is using Lancelot (her Angeloid ) out doing most of the other pilots in close combat.

Expert pilot: Even when she started at some late age Artura has managed to dominate the Angeliod like a part of her own body making her into a prodigy when it came to piloting giant mechs. still, she has many more things to learn on the way.

This is the sword of legends. Despite that, it was fused with the spirit of Merlin the Excalibur has power on its own. It is able to cut through anything and negate the powers of those who are hurt by it for 10 minutes for each wound. On top of that, it also can only be lifted by someone who the sword considers wordy.  Also, Merlin revealed to Arturia that this sword was made by the Holy Grail

Angeliods: Angeliods are mechs created for war. These giant suits are the most commonly used machines in War, they are built to battle through, land water and air. even so only a few can go through the 3 landscapes. Most of them are built to just one specific landscape Still the power of the Angeloid are not only defined by the technological advancement but also by the pilot’s skills. 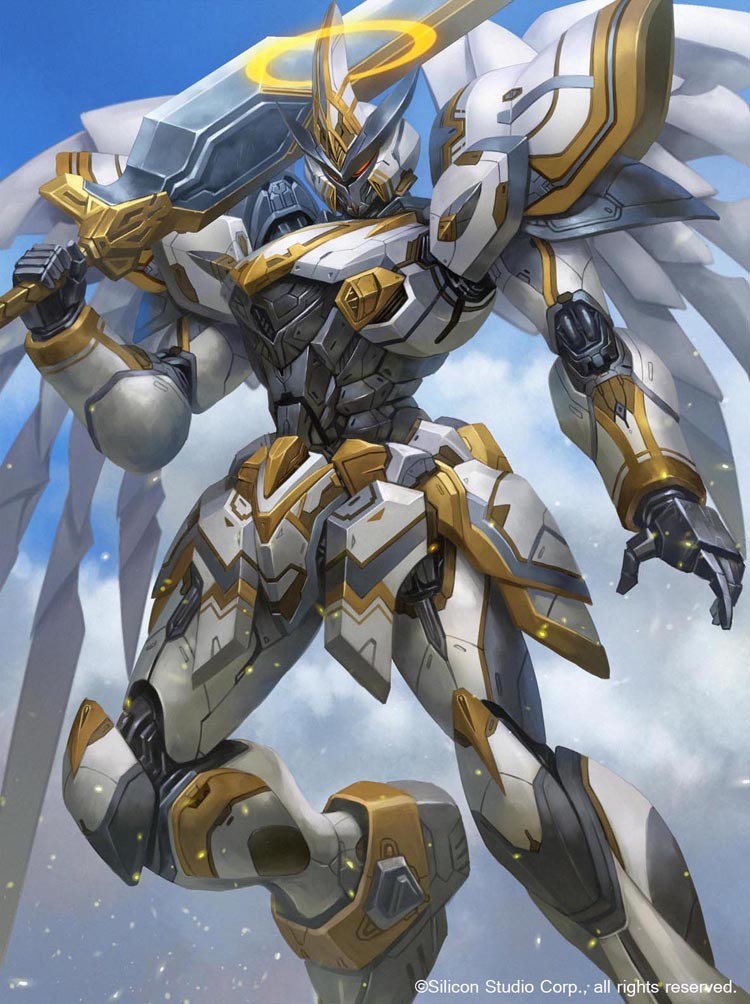 This Angeloid is very rare and some would call it unique in its style since it one of the few that can be used through the landscape. Not only that it can only be used by the Excalibur’s user and it can repair itself if the damage is not too grave when is not being used. Even when its made for close combat the Lancelot can also use the sunlight to attack with beams of light at the enemy.

Arturia is a good person at heart always trying to do what is good for others instead of herself. Still, sometimes she can be arrogant and impulsive guiding her to do rash decisions now and then.  Arturia also loves beauty either female or male when she considers someone attractive she will not have shame in letting them know.

Merlin is the spirit that lives inside Excalibur. She is the one that gives the Sword its powers. Each Both Arturia and Merling can speak to each other through their minds. Thanks to that Merlin and their connection to each other Merlin can embued the sword with elemental powers. like. fire, water, earth, wind, light, and darkness. 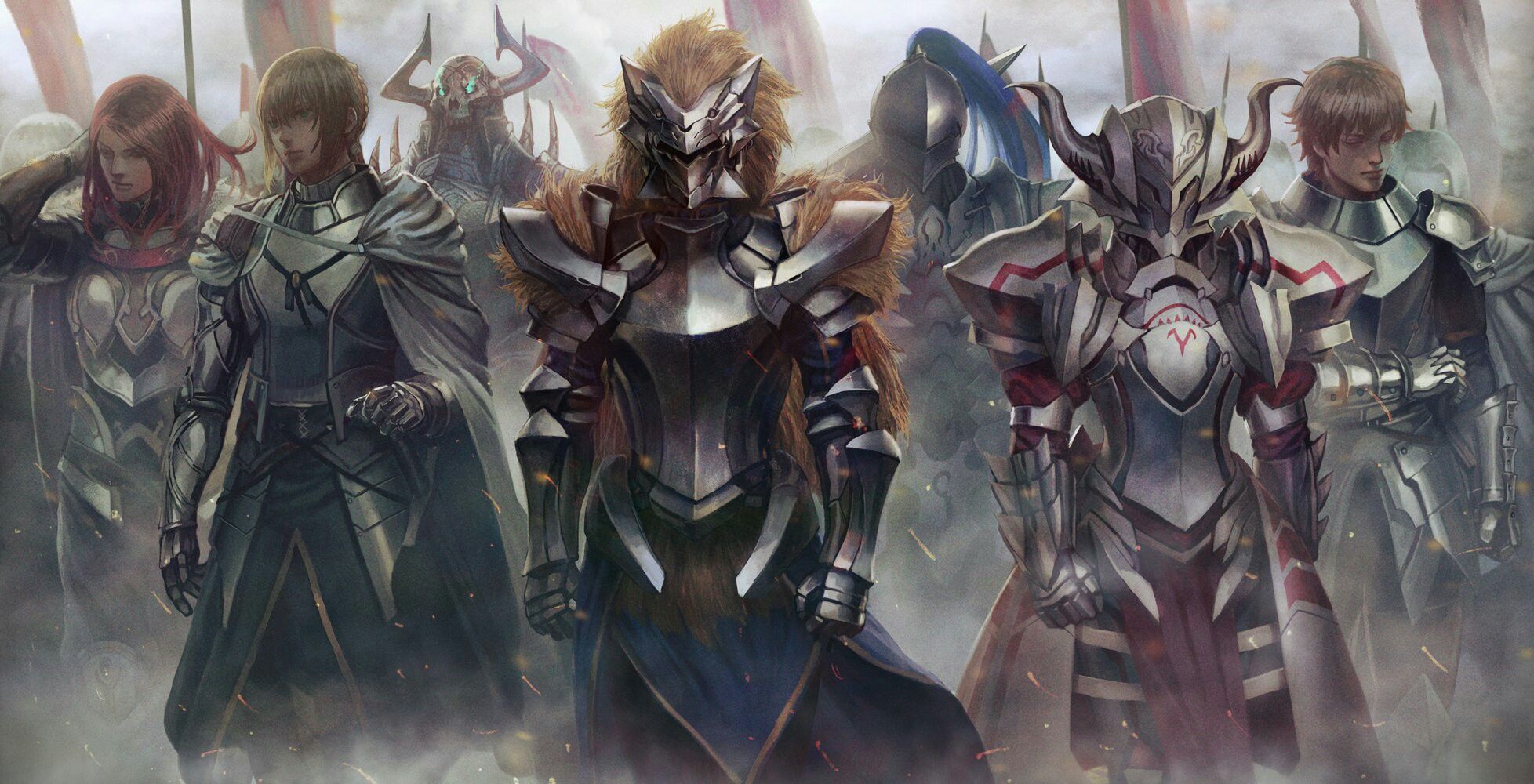