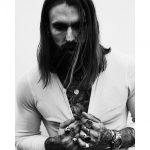 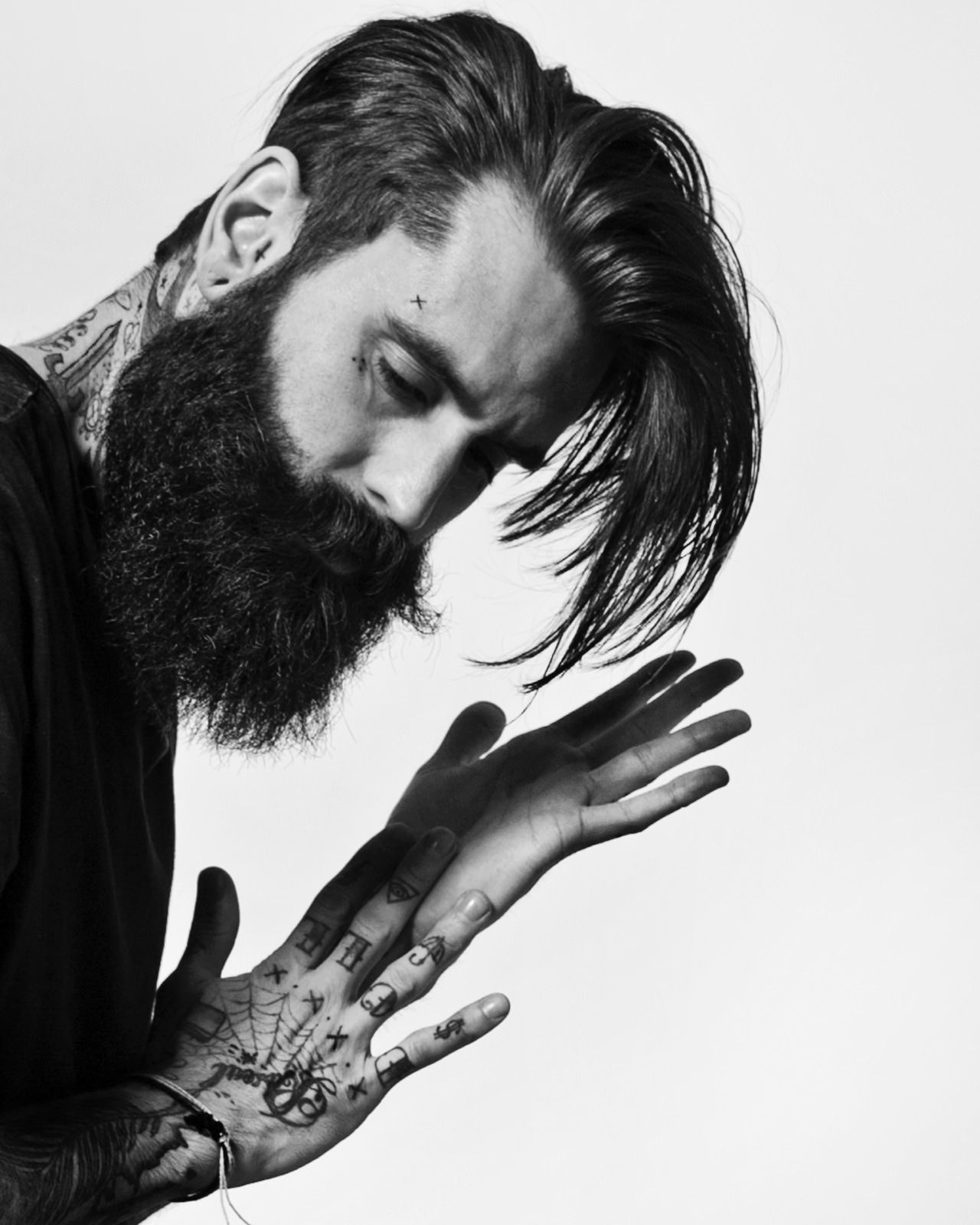 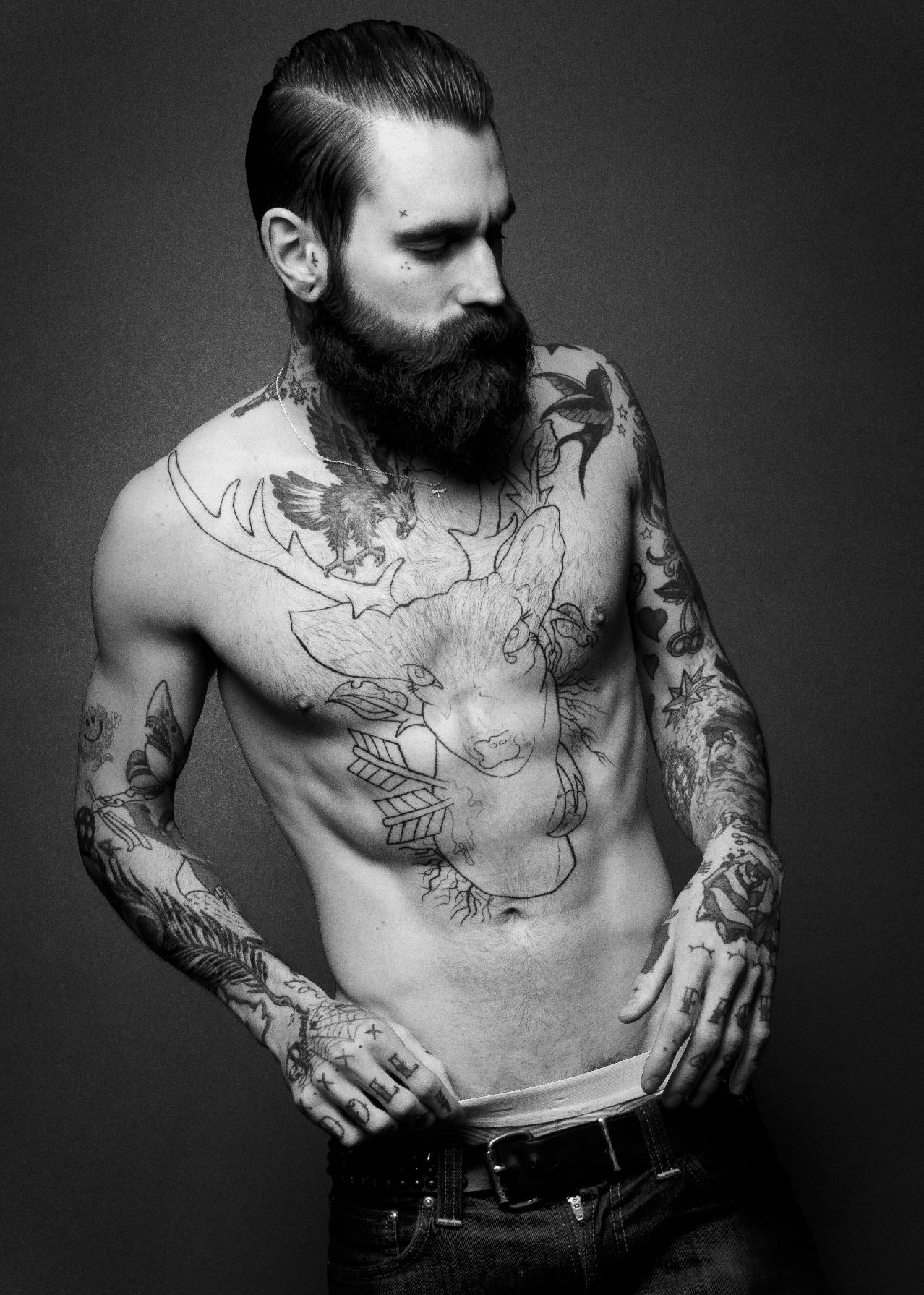 Everything had gone to hell. The golden age of the gods had come to an end, and the age of Heaven and Hell began to take it’s course. When the Messiah was crucified by his own people, he only remained dead three days before rising again. But when he did rise, it wasn’t to take revenge on those who had betrayed him, no he’d forgiven them. He had returned to put an end to the many pantheons of gods that had existed for so long. The people only needed one path to follow and thus he made it so. The pantheons had their different legends and prophesies that spelled their end, but little did they know, the Messiah was the origin of them all. When the Messiah came for the Greek Gods, they, more than any other pantheon, stood and fought, for they were the most prideful of all the gods. 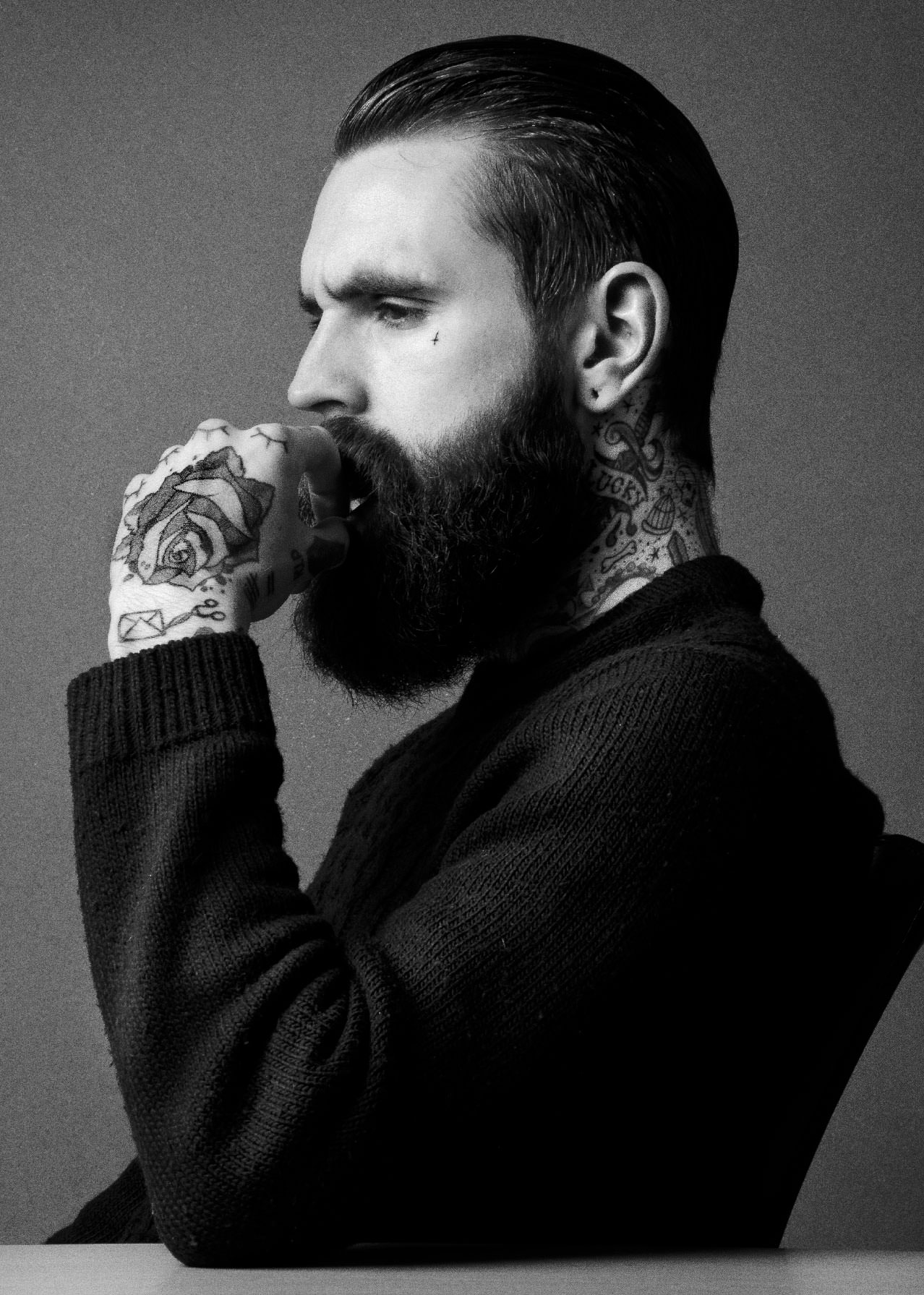 Where most of the Norse Gods accepted their fate, their Ragnarok, the Olympians refused to go down without a fight.  In the end, however, they were betrayed by one of their own, Hades, who agreed to help the Messiah imprison them in Tartarus forever in exchange for forgiveness and a place among the Messiah’s chosen.  Thus the Olympians were cast into the Underworld and locked away forever.  Most of them anyway. Like Loki, some of the Olympians found a way to escape, some were given a second chance by the Messiah, while others were saved by a hand more powerful than the Messiah.  When Apollo found himself saved by Eden, instead of escaping Judgment immediately, he risked his new found second chance to free his old friend Hephaestus, who was still chained to his workshop beneath a giant Volcano, awaiting his turn to be sent into the Underworld forever.  At first Hephaestus refused Apollo’s offer of escape, not wanting to saved by Eden, just another higher power to play with the lives of mortals and immortals alike. 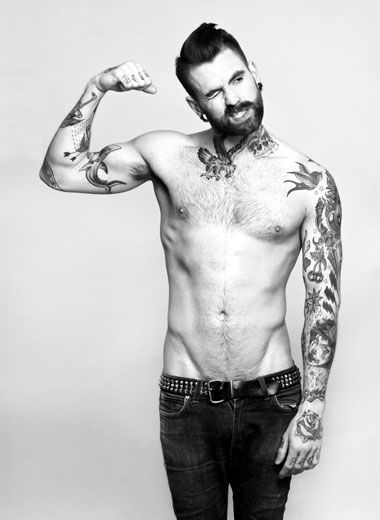 Desperate, Apollo shared a personal vision of his time with Eden directly to Hephaestus’ mind.  He showed him how Apollo had remembered that Eden was the mother of all life, and how she had appreciated and loved Apollo’s gifts, how she took him into her embrace and protected him from the touch of the Messiah and Hades.  Hephaestus, who had been shunned by most of his fellow gods, betrayed, trapped, and forced to stunt his great creativity saw Eden as a beacon of light, of freedom, and a chance to truly explore his infinite potential.  Convinced, Hephaestus gave over his essence to Apollo in full, who gathered the old god’s light and carried it away from that prison.  He presented Hephaestus’ essence to Eden herself, who welcomed him with open arms.  Instead of being trapped in Tartarus forever, Hephaestus, like Apollo, was reborn as a seed of Eden, his memories, power, and untapped potential intact.  With a newfound lease on existence, and the freedom to pursue and enjoy his dreams, Hephaestus embraced his new life as a God and Eden seed completely. 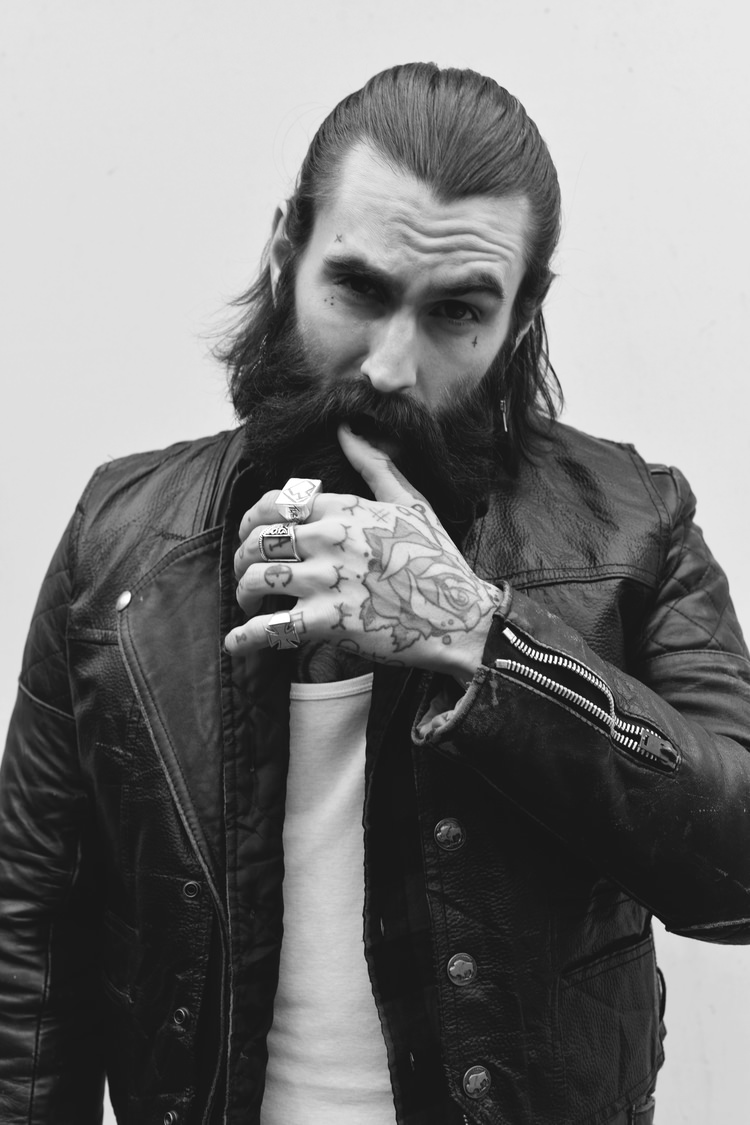 It didn’t take long for the God of Blacksmiths to create a network of shops, making his main shop and base of operations deep within the Dragon’s Vein, a network of vast underground caverns, and ravines that not only carried the power of Eden like leylines to different worlds and realities, but acted as gates to those worlds as well, each capable of being operated only by an Eden Seed.  While Hephaestus was able to do what he loved, create anything that his vast imagination allowed him to, he also acted as a multi dimensional arms dealer for Eden’s children and allies, supplying them with powerful weapons, armor, spells, structures and machinery needed to face the dangers presented by Eden’s two brothers, God, The father of light, and Yjarl, father of the Abyss.  While Hephaestus had no shortage of guild members to help run his endless workshops, his most trusted advisers and partners were those he created himself.  They were six beings created and named for his six Epithets. 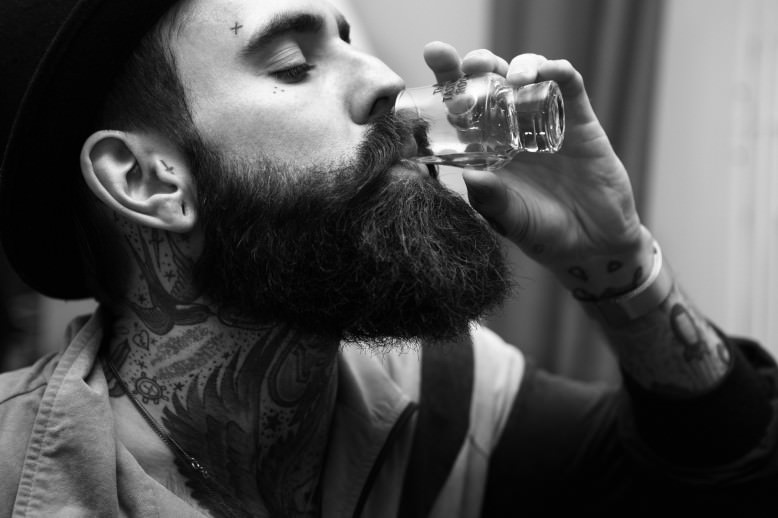 Amphigúeis – A name that meant “The Lame One”, Amphig was only lame in that she did not hold a power of creation like her brothers and sisters.  However, out of all of the Ephithets, Amphig was by far the most physically powerful and acted as an assassin, enforcer, and guard for her brethren, father, and Eden when needed.  When her father, brothers or sisters needed someone  to test out powerful weapons and tools, Amphig often offered up her services as well.

Khalkeús – A name that meant “Coppersmith”, Khalk was a creator much like his father and was gifted with the ability to mold and manipulate almost any form of matter.  Though he was not able to breath true life into his creations like his father Hephaestus, he was able to create a vast army of weaponized dolls that were used by his brethren, and those who occupied all of his father’s workshops.  He was also able to mass produce lesser versions of his father’s powerful weapons and tools for the every day use of their friends and allies.

Klutotékhnes – A name that meant “Artificer”, Kluto was known as the Demi-God Mechanic.  He could build almost any machine, fix any existing machine, and held power over any machinery he came into contact with.  He also had the power of technomancy, allowing him to manipulate and control any machinery he held influence with over vast distances.  He was a creator of many moving fortresses used by Eden’s allies, as well as battle ships, and space faring ships that traveled throughout the galaxies, even across different universes.

Polúmetis – A name that meant “Shrewd, Crafty, and of many Devices”, Polum was second only to her father in intelligence and imagination.  The devices she created were often times puzzles within puzzles with vast and potent capabilities and powers granted to those who could unlock them.  She spent most of her time traveling the Dragon’s Vein, visiting many different worlds and realities planting her devices where she knew they would be the most useful.  Sometimes they were left for chosen people and beings to find and activate, sometimes they were merely hidden until it was time for them to be used in the future.  Aloof and cheerful, the only time she wasn’t smiling was when she was deep in thought when creating a new device.

Aitnaîos – A name that belay Hephaestus’ workshop below Mount Aetna, if her father was the creator of the Workshop Network, Aitna was their mistress.  Feared second only to her father, Aitna was the overseer of all of her father’s workshops, and her own workshops as well.  She was consciously connected to each and every workshop on every world, in every reality that they existed.  She could be in any workshop at any moment, and within the workshops, Aitna was all powerful, earning her the title of Workshop Goddess.  She spent most of her time creating and upgrading the workshops, never satisfied, and always planning for any contingency. 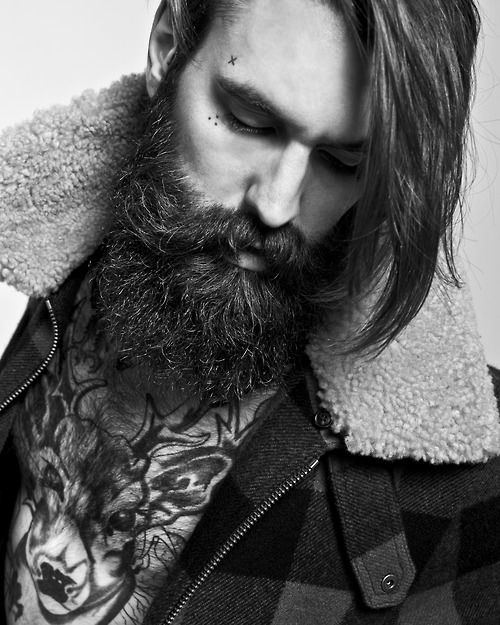 Eden's Lord Of The Forge