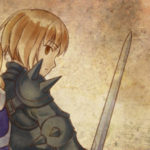 I was adopted by two heretics who escaped their land long ago.  The legend himself, Ramza Beoulve as my father and Princess Alma Beoulve as my mother.  I now continue to live happily with them even though we’re constantly on the run. 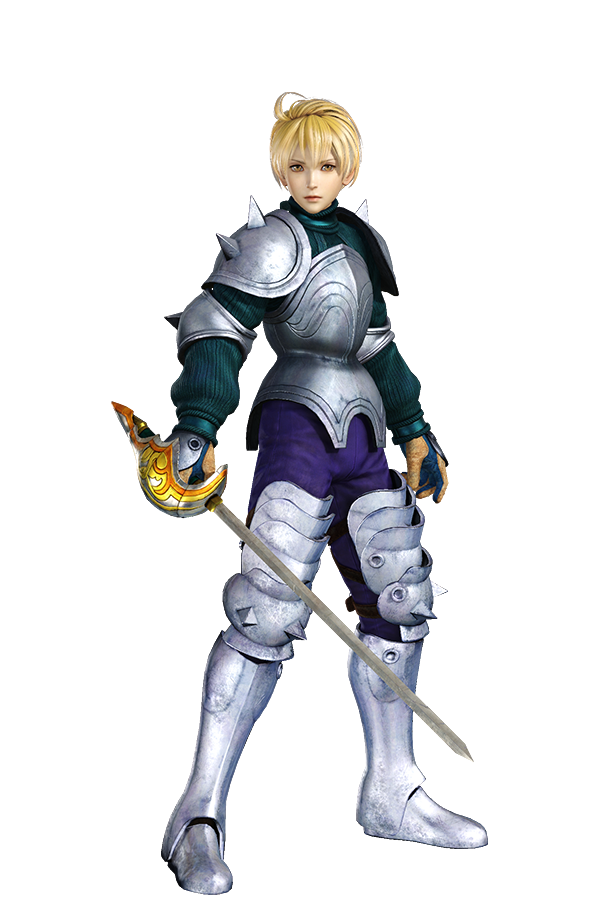 Ultima: A lethal beam of non elemental light taught by my father, the original master of the spell

Iaido Winter Storm: Samurai skill passed down by my father as well.  It basically releases arctic wind from your sword

Enervate: A 3 hit blade combo which can sap life energy

Wish: A prayer to the gods above

Auracite Burst: Auracite is a magical stone which possesses power that knows no limits.  When I focus I can use the Auracite’s energy to generate a huge magical explosion