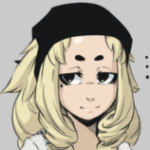 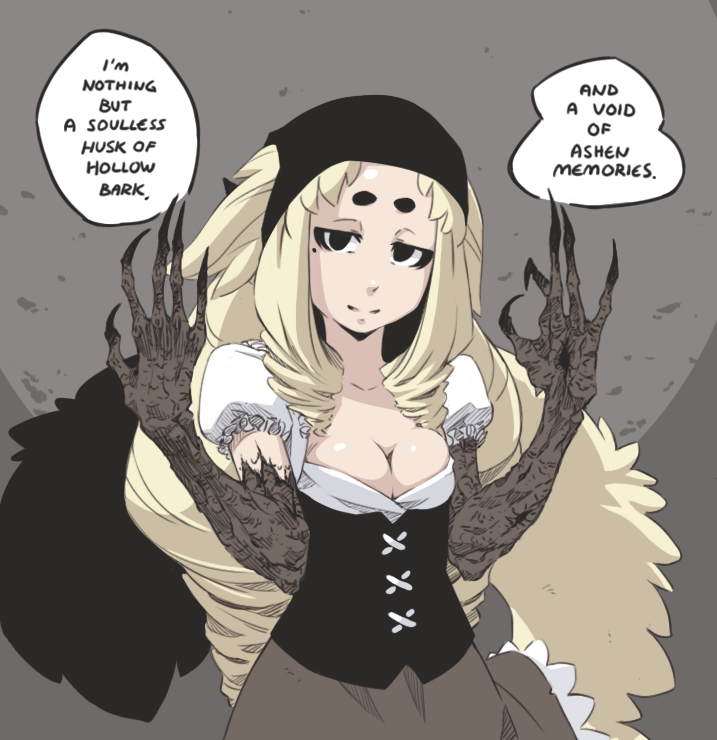 Covered Lady of the Forest

There are kind spirits, and then there are cruel spirits.

A huldra can be one or the other, depending on who stumbles across her.

Beautiful as they may be, there is a darkness that taints the heart of many of them. Some say it is because of the rejection they face because of their slightly monstrous appearance. Some say it is just because they are too wild, too taken by the forest to ever be human enough to have true empathy.

Or perhaps some are just as hollow as the hollows on their backs… Empty inside. 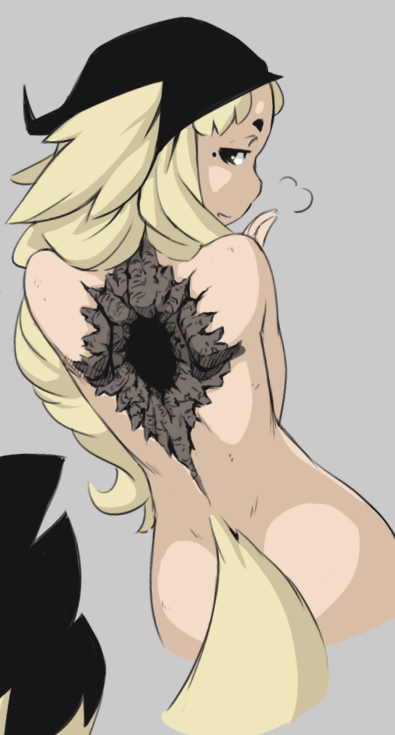 Rare is it, though, that one hears of them wandering. Leaving the forests for the wider world, as the trees are felled and the grasses stop growing… And no longer do they prey upon the men that cross them.

Now they cross paths with the men. 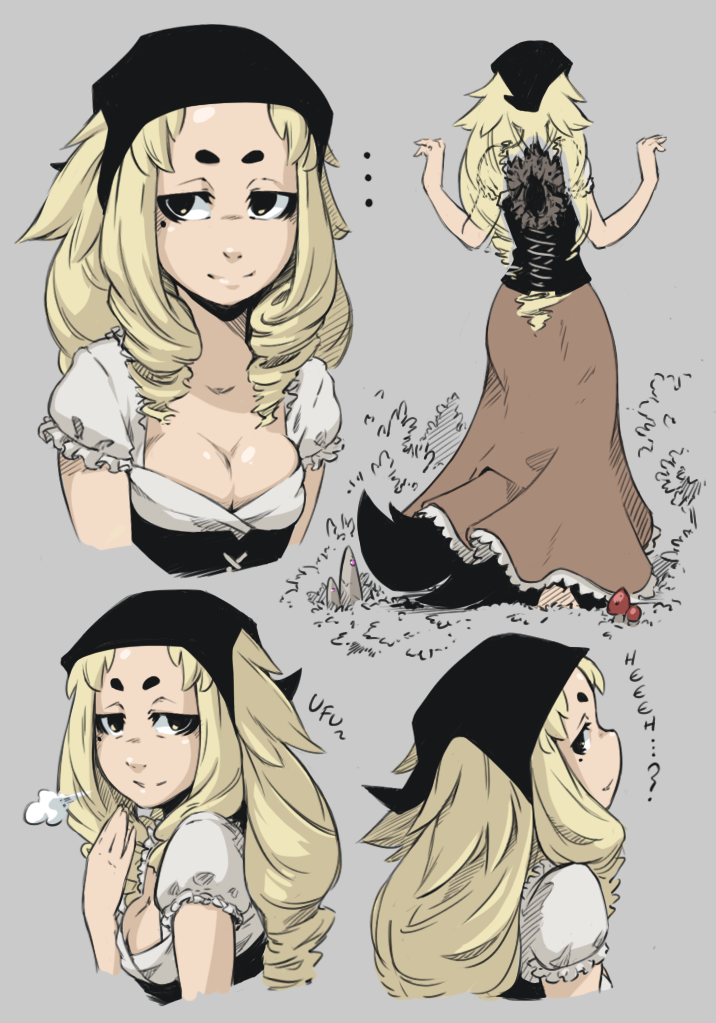