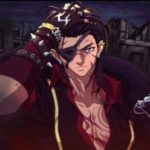 “You think you’re some kind of badass? Alright then, lets go! C’mon! Make me feel something!”

Xylo, though in his home world Xylo the immortal, is a humanoid of unknown species that possesses a great love of violence. Where as others prefer to let their swords and weapons do the talking, Xylo prefers to get as close and personal with his ‘partners’ as possible. Charging, grabbing, punching, biting, and kicking till the only one left standing is him. Two forces drive his love of violence, the most obvious being money. Xylo charges a great deal for his services and expects to be paid in full. The second, and less obvious, comes from the fact that he cant feel anything physically. Pressure is one thing, but the actual touch of another is foreign to him. It is for this reason that he searches for ‘The One’. That is, someone who can hit him hard enough to make him feel the pain of a fight. Without that pain, Xylo just doesn have as much fun as he feels he could. 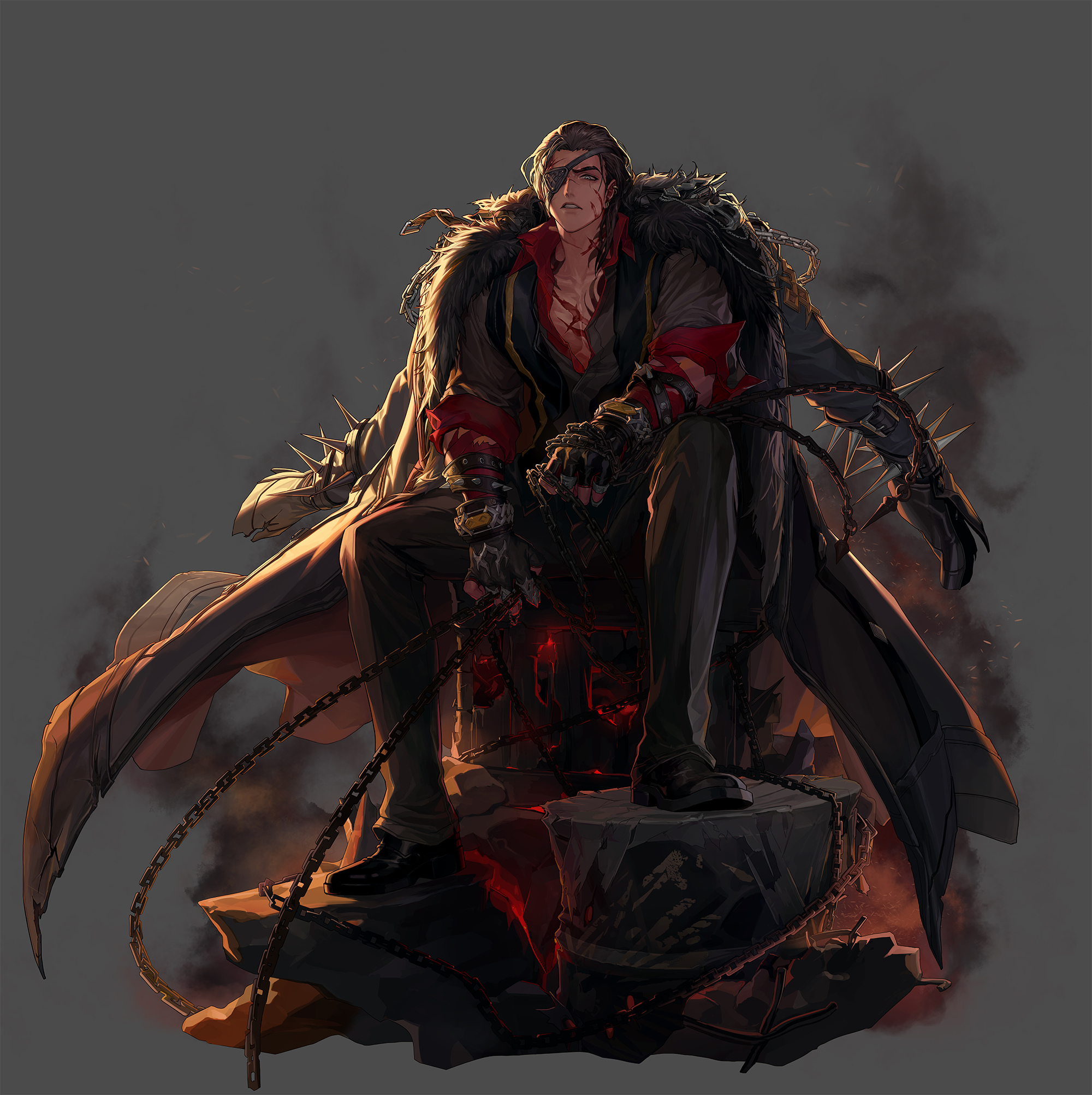 Weakness in Numbers: The more enemies Xylo is fighting against at a single time. The more out numbered he is, the more powerful he becomes. It is believed that this is due to some sort of instinct that unlocks his potential. For this reason, Xylo has commonly been sent as a one man army against much larger forces. The max multiplier is currently unknown.

The Evil Eye: Xylo’s eye seems to have the ability to weaken, and at times, lock away ones magical capabilities. The easiest way to avoid this would be to simply not look him in the eye, however, once under the effect it will remain until Xylo is no longer within a mile radius.

Pain Immunity: Xylo cannot feel pain at all. This includes the pain that would come from broken bones and normally lethal strikes. Due to this, Xylo is able to keep pressing forwards even against attacks that would cripple a normal individual.