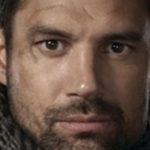 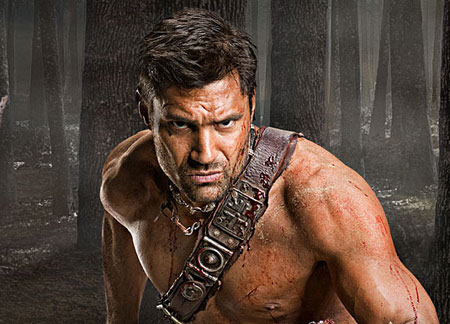 Born in Rome in a time before Ceasar. He and his brothers were taken young to be soldiers. Training began as soon as they could hold a sword and did not end. By the time he saw his 16th year he was on his own well established in the Roman Army. Time was not kind, by his seventeenth year he was an orphan having lost both brothers and his father in a battle with the Parthians. His mother later that same year in a fever that swept through taking half the city with them. Assigned to Ceaser’s royal guard force he was on hand when he was murdered and those closest to him did nothing to stop it. Ashamed and sickened by the treachery, he refused to take knee to the new emperor and was sentenced to the arena. His fate to be decided there.

Fate took a liking to the solider and granted him favor in his battles. Each time he walked away victorious. The crowds chanted his name and many women were sent to his cell to keep him sated.

One was different. A known sorceress she fell in love with the quiet man. Swearing to see him free she entered the forbidden realms seeking an escape for them both. She had conjured them both a portal but before she could follow him through she was captured, her screams the last sound he heard.

Cast out in this strange place he had wandered fighting in the various causes as needed to earn him coin.

There comes a time when a man must stand and fight for what he believes in. His thought his time past that all he ever knew and believed in gone. But a new challenge has reared it’s head. Perhaps there was still a time for heroes after all