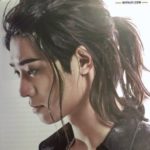 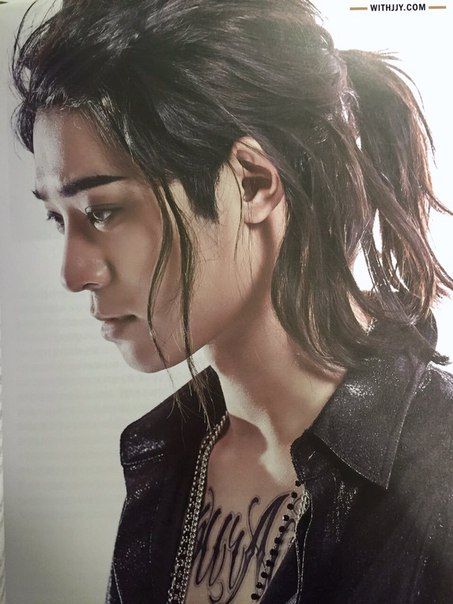 History: Kronus is an Incubus. For the most part, his life has been oddly normal up until now. Day in and day out were spent in Hell, where most demons reside. However, finally earning his rank to roam Earth, Kronus took that opportunity.  For the last two years, he’s been Earthbound. While he’s loving it so far, he’s yet to find anything that truly gives him a meaning to stay.

Personality: Kronus does have his evil side, like every other Demon. However, he’s actually relatively passive. Earth’s customs have grown on him, therefore, he uses violence less that he’s used to. Although a Demon, he’s oddly protective of most damsels; particularly women.

Relationship Status: –Single/ 00 Interests/ Bisexual- Being an Incubus. Relationships come and go. Kronus has yet to form a solid relationship with anyone, whether it be a friendship or a romantic relationship. He’s been doing fine thus far, but every-so-often there’s a pang of emptiness. Perhaps this is what he’s missing.

Kronus Extras:
– Kronus is a bit of a White Knight.
– He’s usually found in bars. Rather than drink, he prefers to observe others’ drinking habits.
– Kronus is a late sleeper.
– He does feed as most Incubus do and needs that sexual energy in order to sustain his own life.
-He’s a horrible cook. 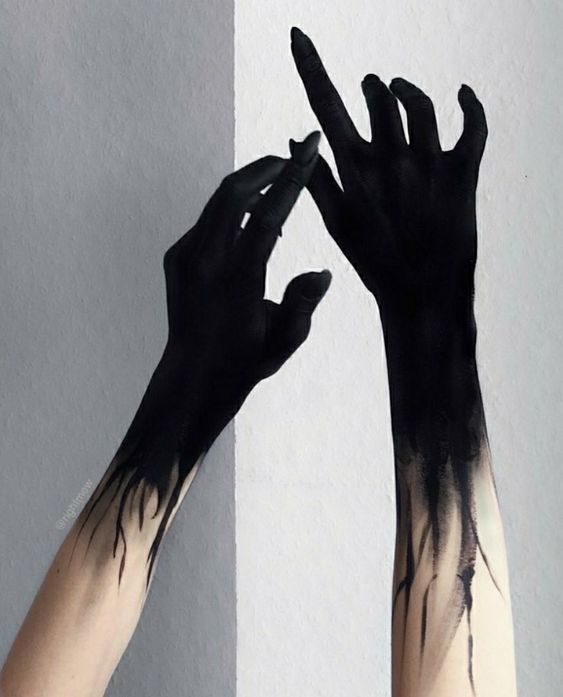 Appearance: Kronus is tall and slender. While he is toned, there are no overly visible muscles on his body. The host of Kronus is roughly over half Asian decent while the other half is Arabic. It’s a unique and attractive mix. this is the main reason for his choice in vessels. He does, however, have a second for or more so an original form. While he does not use it on a normal basis, Kronus’s Incubus form does take shape when he invades the dreams of others. This can’t be helped. He also defaults to this whenever entering Hell’s atmosphere.

Abilities: Kronus has basic Incubus strengths and weaknesses. He does, however, have his own twist on things as each Demon does. This gives him several unique abilities listed below.

– Dream Walking: Kronus has the ability to enter the dreams of others. This is his most common way of feeding, though not his most substantial; as physically feeding is much more filling.

– Contract Making: He makes deals with others to feed as well as to obtain souls.

– Darkness Manipulation: While Kronus cannot create Darkness, he can bend darkness that is already present.

–  Pheromones: The ability to release an aura that draws sexual attention to himself.

Weakness: Kronus is a demon and has the same weaknesses that most demons do; Holy water is the main one, though he can also be weakened by starving. He needs to consume the essence that the sexually satisfied release periodically. 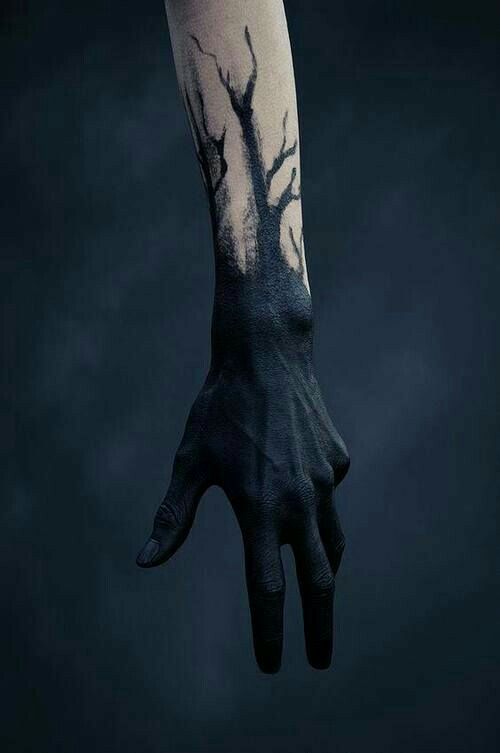 – I am aware my character is an Incubus, but do not contact me for random smut. I will delete/ignore you. I like storylines and meaning behind our Writing. Kronus can easily feed off some random NPC in our storyline. Sex does not need to be included in our writing if preferred.

– Kronus was created very openly and is more geared to be a side character rather than a main character. Let us figure out where he can fit in your story.

– Writer has been active writing for about 7 years.

– This is not my main RP website. I prefer Wrealms but do write on both.

– Because of multiple writing platforms, response times are slower.

– The writer prefers Paragraph to Multi paragraph. No one Liners, please.