“I love to kill.. it’s just.. the Rush of slaughtering people it’s just amazing.. even though I’m stuck in this rotten suit I don’t see it as a tomb but..as a suit of armor!”

Honestly I'm gay as fuck and I don't care what anyone says.

Eh I'm not seeing anyone right now… for now at least~

Eric was always very strange as a pup in a large clan of his own kind he had a fascination with killing people.. to him he saw it as Bliss he never kill his own kind unless they’re feral or rabid though he did kill his father and mother who raped him as a pup..a few years later he  was the alpha when he was 17 and really his personality was very very sadistic towards humans seeing them as food and fun his personality is a bit strange really sometimes he’s as sweet as can be but only as diversion in reality he’s a very sadistic and brutal killer who is relentless and undeterred by threats 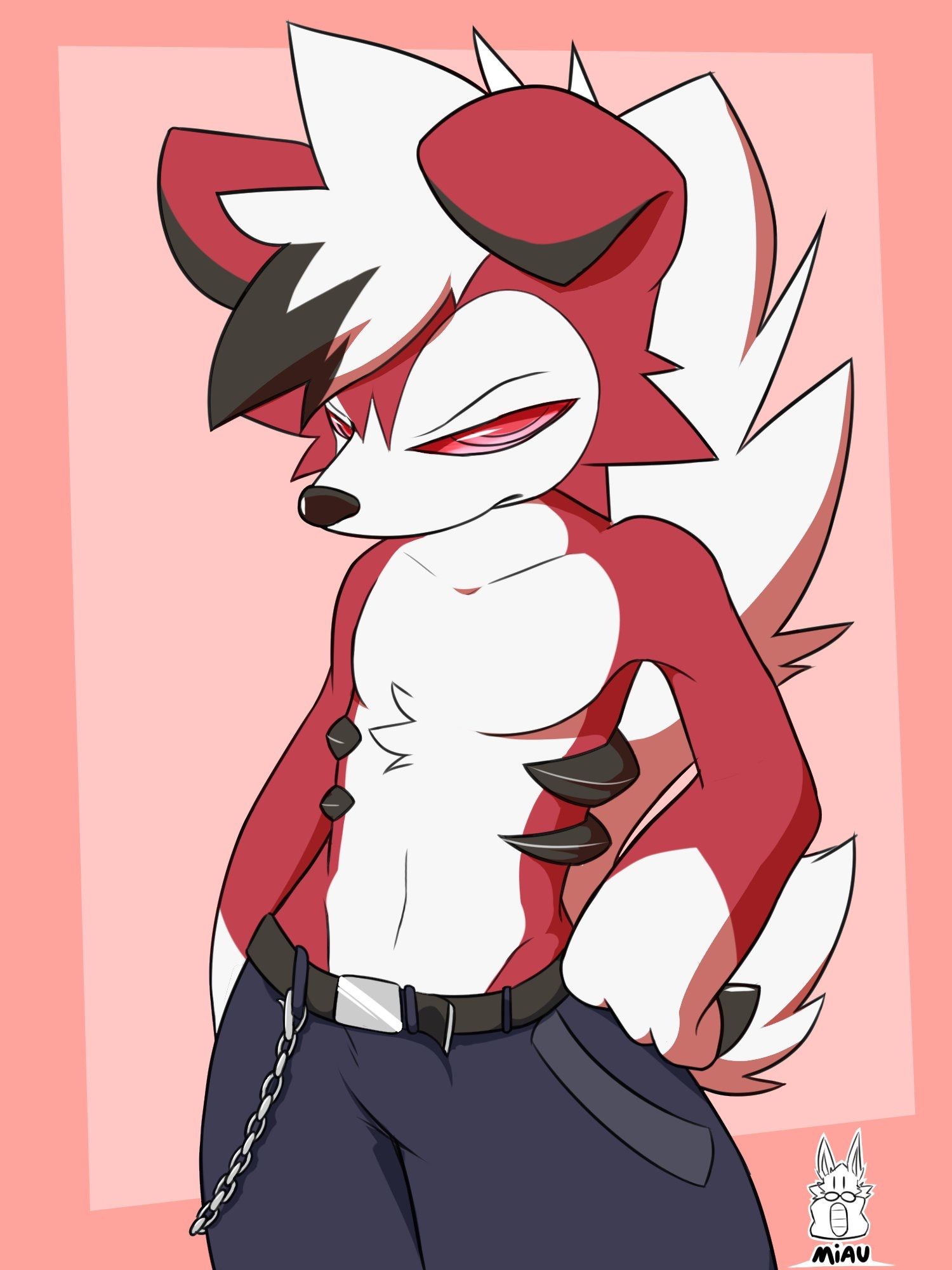 A few years later he came across a old forgotten fright attraction and wandered in only before he could react a man in purple knocked him out and he woke up in a old animatronic bunny suit which was a springlock suit and before he could react he was crushed by springlocks and mechanical parts.. though he didn’t stay dead for long..his personality More violent and sadistic as the abomination known as springtrap.

He is now a 7 ft tall animatronic bunny with multiple rips in the once yellow furred suit it’s a olive green fur to mold and decay he wears a cloak and gas mask in public.

He lives in various places in hellifyno and comes out for food supplies and parts or victims mostly bad people to test the murderous contraptions he makes.