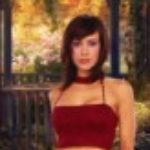 Name: Isabo Amethyst Hendrixs
Age:  31 years old (Human form)
Date Of Birth: April 15th, 13oo Bc.
Place Of Birth: Paris, France.
Parents: Lilly Rose Hendrix & Viktor Alexander Corvinus (deceased)
Siblings: Jade  Hendrix-Sinn (twin), Aimee Hendrix (sister) & Hellyn (brother)
Relationship Status: Single.
Height: 5’5
Weight: 130lbs
Piercings/Tattoos: Yes/yes
Species: Vampire-Succubus Hybrid Isabo and her twin, Jade, were born second youngest to Lilly & Viktor Hendrixs. Then came Luna, the baby sister. Their older sister, Aimee, and then their three other brothers who made up the Horsemen. Her mother was a direct descent of Lilith, the one who is the mother of all supernatural beings. Her father was an unknown Vampire of Origins who just so happens to save Lilly’s brother, Darius, from a witches blade on a the battle field. This is how he came to meet Lilly, and thus their relationship formed and evolved from then on out.

“What if the possibility of tomorrow’s future was taken from you? What would be left?” 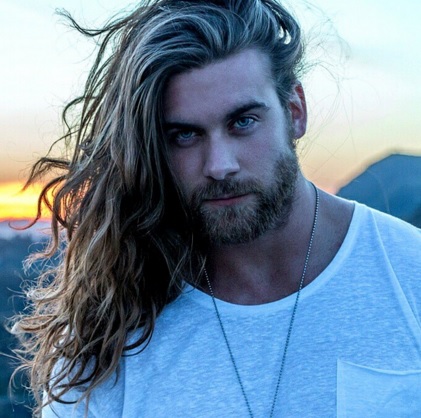 Fox Augustine. *Sighs* There is not enough hours in the day that warrants me enough time to write everything down, so I’ll start with the basics. It was to be a whirlwind of a romance filled with fiery, passionate nights and long, exhausting days that would soon find it’s end in heartbreak and tears.  We met in the Red Sun Inn on the Island of Persistence one late winter’s eve. After a few hours spent there, we then headed back to my place to continue the night’s festivities and to talk some more. Throughout the course of the eve, we divulged ourselves in playful and flirty chit-chat, to which he then said to me, “You’ll cave first”. I retorted with, “I wouldn’t, and we’ll see who caves first”. We continued into the into the early hours of the next morning. Both of us had passed out from exhaustion. Everything about him captured me from the start; those storm grey eyes ensnared me like two abyssal pools I thought I could spend forever exploring. But yes, I caved first when he’d risen from the couch and moved to hover over me, both hands propped on the arms of my arm chair. His scent lured me in with the electricity I felt when his lips brushed against mine. When we started dating, I thought everything was perfect. Fox had invited me along to meet his family who reside back on Earth. I was nervous. Would they like me? He showered me with gifts; a promise ring inscribed with “Forever Truly”,  along with a beautiful dress, and a jewelry set. We had our first dance together too. It was the first time those four words tumbled from his lips, “A lov’ ye, Is” as we lay in bed together. I had never been so happy. It wasn’t until after we went to visit his family, and they tried to killed us, that everything went downhill. I still cherish our times spent together, the memories, and a part of me will forever hold him dear, but now it’s time for us to go our separate ways. 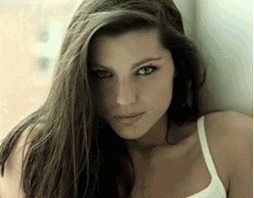 Kaede Nolan.What can I say about Kae? Well, for starters, I’ve just met her. I don’t  really know that much about her other than she can be really sweet, but is often seen acting the tease towards the men of the Inn. We also met in the Red Sun Inn one evening through a friend of a friend of mine, Labyrinth, or as others like to call her “Labs”. So far Kaede makes for a great drinking buddy. We see how this story of friendship unfolds. 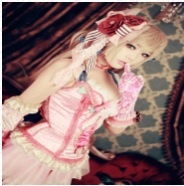 Evaline (aka Eva/Evally). What can I say about Eva. She is as sweet as pie and everyone loves her. The Eva you just can’t stop yourself smiling around. It’s infectious the way she can make everyone around her happy. Truly happy. Evaline is one of the few people I met and made friends with upon arriving on Hellifyno. She hugged me, a complete  stranger, and kissed me on the cheek. We started talking, and she made me feel comfortable in my choice to leave Earth. “The Eva likes This one, Imma keep you”. I couldn’t help but to laugh at that, and then, from that moment on, she was my best friend. As best friends do, I come to her about everything; love, heartbreak, or just to hang out. She’s always knows how to make me smile, no matter how terribly I felt on the inside. She would often tell me, playfully, “You should try girls”. I’d laugh, and tell her I wasn’t into girls.

My secrets are no body’s business but my own.