I dont blame anyone

I did this to myself

everything is my fault

EXTRA DETAILS: Ashlyn has hair that reaches the floor when not tied up, he has dark brown eyes (grey at times), her feet and arms are made of vines, she has anxiety and depression, she has whip lashes all over her torso, the base of her neck has a tattoo of a tree. she can summon her writer from his earth to hellifyno. she can play the guitar with crazy amount of skills (other instruments aswell)

she is a nobody

At a small age ashlyn had went through horrid things, her mother being killed by hunters, her father being captured and sent to a concetration camp,her many encounters with death, her time in many wars. where she watched her comrades in the Vietnam war get burned by a napalm, her friends in WWI getting shot in the head by a german sniper, WWII where she was nearly killed, The Korean War where she was beaten shitless. she has good memories like when her love proposed to her, she met her friend Lyth. mostly dark memories fill her head, she has a suicidal mind, full of dispare and hatred. 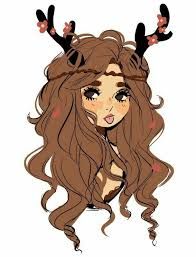 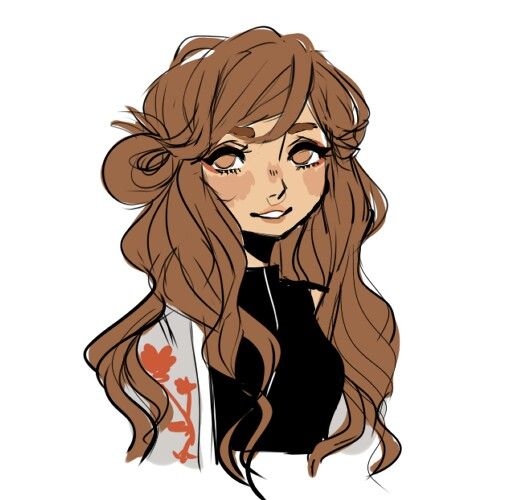 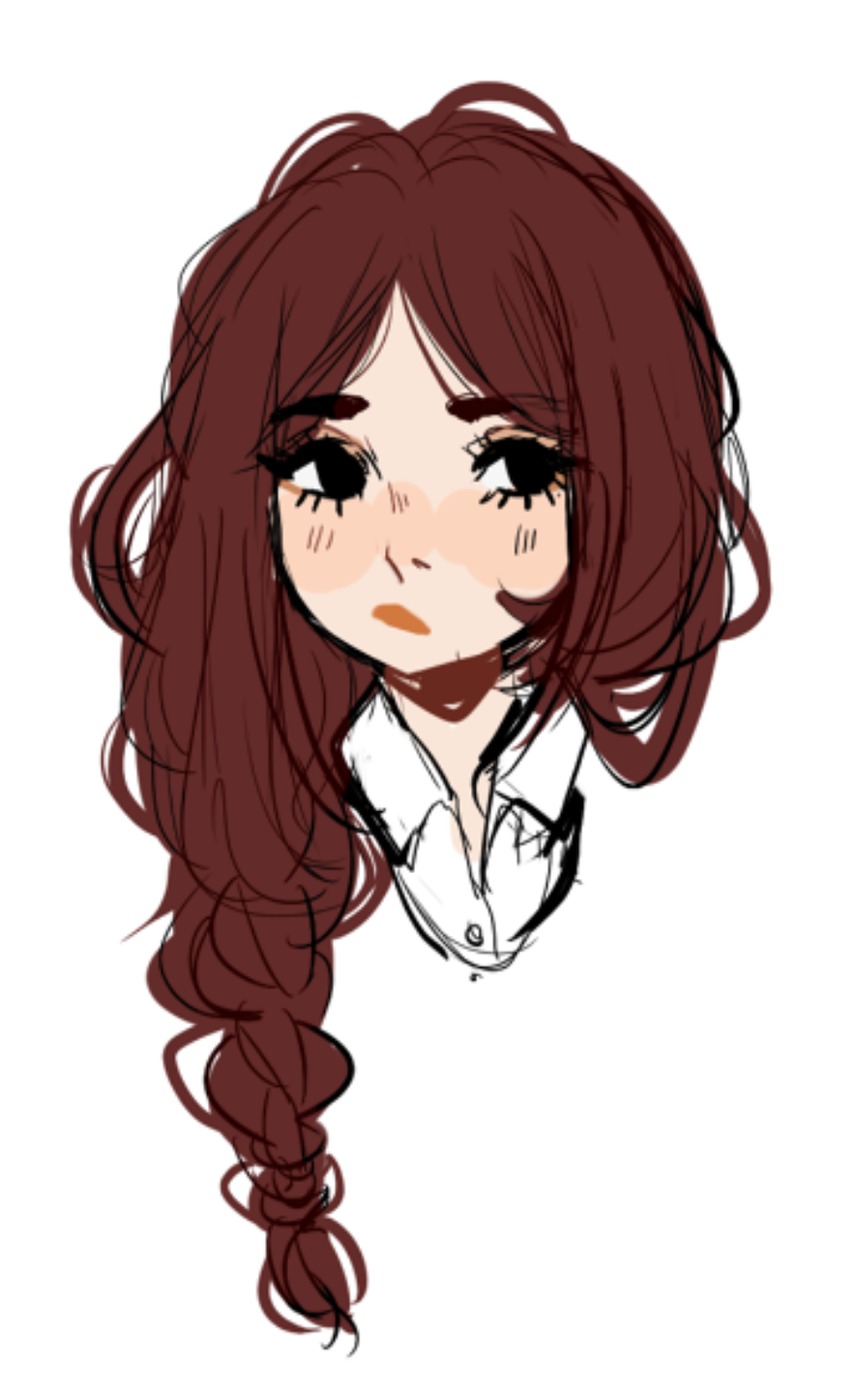 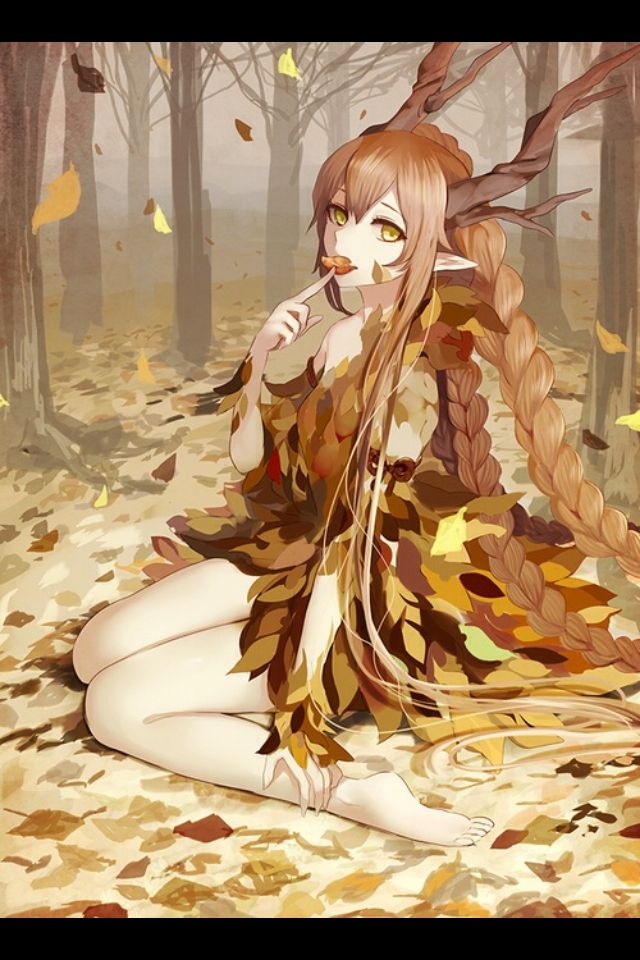 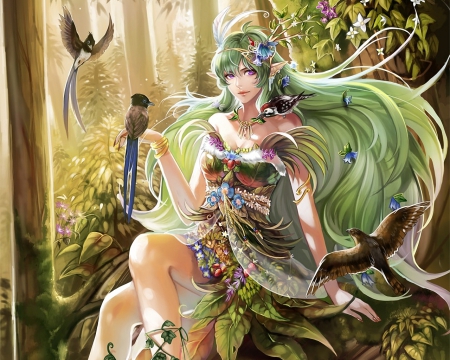 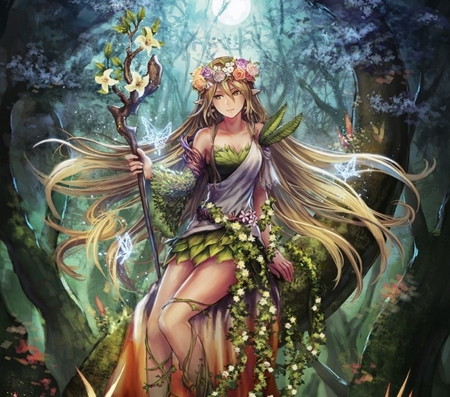 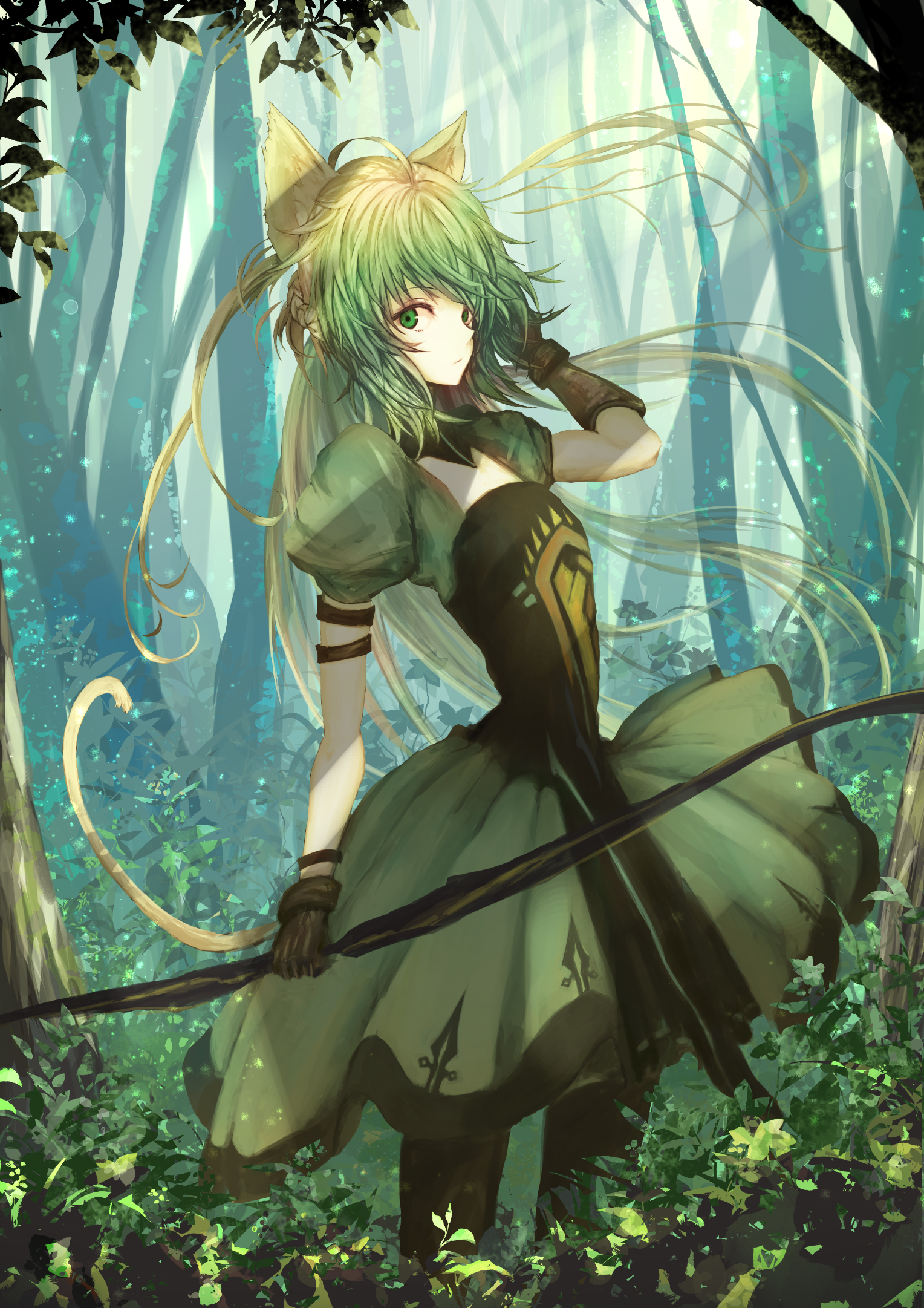 she wears a dress of autumm leaves, she has light brown hair which are braided down her back she has twisted dark brown antlers and elf like ears

She has everything she needs in her jacket

(EX: you hug me and my ptsd is something like The Korean War where I was beaten senseless we will be teleported to that moment and forced to live it and take the agony that was dealt with it)

self hatred is a way to perserve past anger