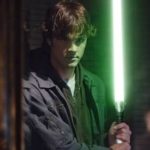 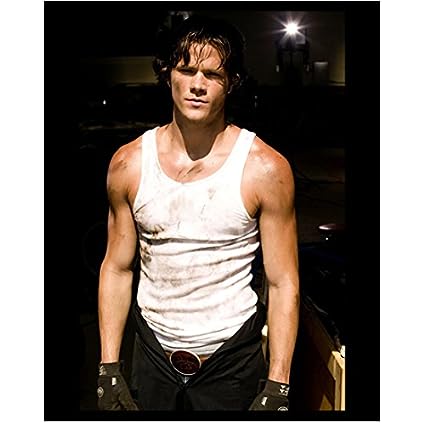 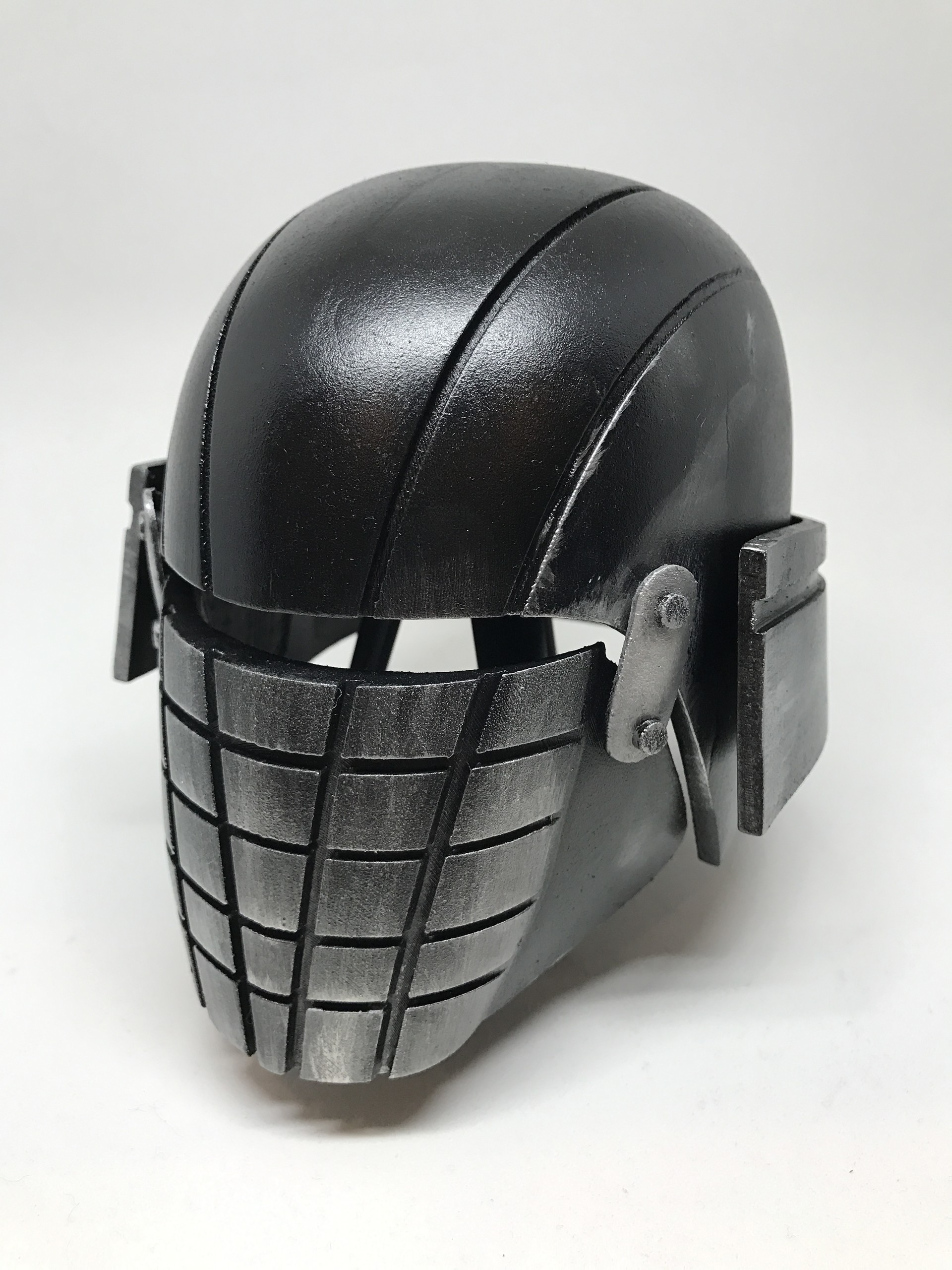 Jacen had been taken to Luke’s Jedi temple 2 years after he took Ben.

On the fateful night when Lke tried to murder Ben, Jacen stood with his brother and they took 6 students that felt that Luke had done wrong to Ben and they killed those that sided with Luke. 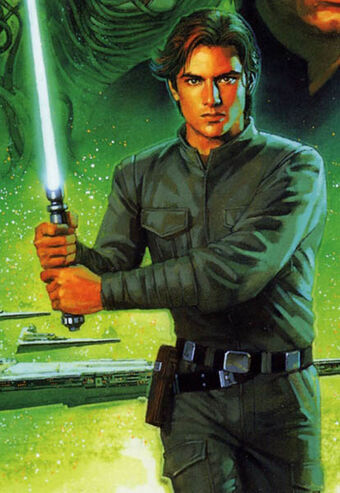 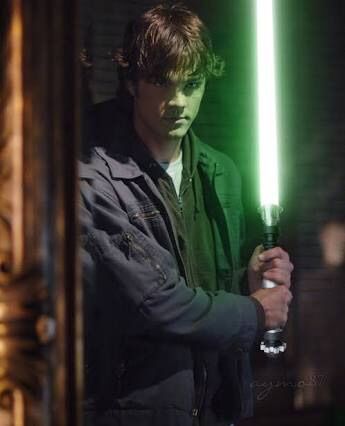