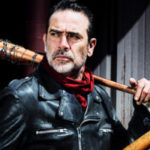 James was born moments after his twin brother, John in the city of Normal, Illinois. Both boys would grow up to assume their father, Henry abandoned them, not knowing their father had actually traveled into the future and met Sam and Dean. Both men also fought in the Vietnam war, with John USMC and James Army. By this time, James was well establish with having a cynical outlook on life, and did whatever he had to do to survive. Even if that meant doing underhanded things and backstabbing others to live to see another day.

During the war, James was hurt badly enough to get a ticket home to Lawrence, Kansas. John became a mechanic while James was recovering from his wounds, soon working with his brother once he was able. But, as John was a decent man, James started doing criminal activities. This was because his bitterness grew as well as his boredom being in a small town. The crimes were small time, and he was good at getting away with what he was doing. John and James were drifting apart at this time, and both barely spoke to each other.

He headed for Chicago for a few years, only to be found by John via letters and later on, phone calls. He was informed about the existence of monsters, to which James laughed it off. But, John was persistent and continued trying to get his twin to believe. John went back to focusing on his growing family while James continued to go down hill when it came to being on the wrong side of the law. Drinking being a habit for him, and it caused him to get sloppy. So, the time came when he found himself behind bars. Petty crimes, so he wasn’t in jail for long. He learned a lot of useful skills inside prison that he would use later on when the time came.

When John’s wife was killed, James was unaware. As his brother was now traveling, he’d end up at James’ doorstep. Reluctant to let him in, but James did and both brothers were soon talking about what John and his sons had gone through, as well as the death of Mary. John soon had James believing it, and he vowed to help John hunt down monsters and search for Azazel. James was then on the road with John, helping him take care of Sam and Dean, too. There were times when James would be useless from drinking too much, so he would be left behind with the boys. During John’s absence, James would watch over the two as best he could, but also find it annoying to be a babysitter for his brother.

And, James wasn’t the best influence on the boys. He’d let Dean have a drink of alcohol occasionally, even smoke a cigarette if he wanted. James didn’t care. Early on during this time, James soon found his favorite weapon to use on monsters was a baseball bat he was given by Dean one evening John wasn’t around. A drunken James found some barbed wire and wrapped it around the end, and he’d keep it handy from that day forward. Whenever the bat finally was destroyed, he’d go to Dean and ask him to find him another. It was as if he’d found it to be a ritual, or good luck to have his nephew pick it out for him. It had worked, and he didn’t want to change it.

A lot of John’s friends were also his own, but something about James kept most of them from being able to trust him completely. And, that was for good reason since James would betray someone easily if it meant he’d get to save his own skin. After John goes off on his own, leaving his grown boys to do their own hunting, James sticks with John for a long time. But, after they both have a major fight, James takes off. He does his own thing for the longest time, hunting but also forgetting what the goals are. By the time Sam and Dean find him, John is dead. He seems cold about the news, but deep down James is devastated by it.

James is there with Dean as Azazel goes after him, there when Dean gets the colt and kills the demon. He had upheld his deal with John to take care of the demon that killed Mary, while also helping his nephew. James is given an opportunity to see his brother one last time- in spirit form, and they both reconcile during this moment before John vanishes. James wants time to himself afterwards, so he tells the Dean goodbye and off he goes. After this, James and the boys run into each other every once in awhile, helping each when they can. But, because of how James is, the boys can’t fully trust their uncle.

James assumed that Sam and Dean have a hard time around him because their father was taken away, and James probably reminds them of John. There’s a lot of guilt inside him for that reason, and it’s why he stays gone on his own for so long.

James is chaotic neutral. He follows his whims. He is an individualist first and last. He values his own liberty but doesn’t strive to protect others’ freedom. He avoids authority, resents restrictions, and challenges traditions. He does not intentionally disrupt organizations as part of a campaign of anarchy. To do so, he would have to be motivated either by good (and a desire to liberate others) or evil (and a desire to make those different from himself suffer). He’s unpredictable, but his behavior is not totally random. He is not as likely to jump off a bridge as to cross it.

He is not as strong as John when it comes to willpower, especially because he has weakened himself with drinking. But, when it comes to his nephews, he can withstand a lot in order to protect them.

His fighting skills are decent, despite his age. He learned most of what he knows from his time in the Army during Vietnam. More was developed from his time in prison. Those abilities were approved upon during his time fighting monsters, and he can handle himself well when going up against anyone or anything.

James is not as smart as John was when dealing with monsters on an intellectual level. It’s hard for him to study things and figure it out. He’s more of a “shoot first, ask questions later” kind of guy.

He’s single and might have children out there that he is not aware of, and he hasn’t ever taken the time to find out. He’s not one for longterm relationships, but if he ends up caring for someone, he’ll stick around.

His bad habits include drinking, smoking, curing and his temper can grow to intense levels.

James is not completely sane, and can act irrationally and/or become angry without warning.

The relationship with his father, Henry is strained. He still resents the fact that Henry abandoned him when he was a child, not bothering to fully understand the man’s reasons as to why he didn’t come around when he returned to the past.

Favorite Color – Black
Favorite Clothes– T-shirt, leather jacket, jeans, black boots, leather gloves, red scarf
Favorite Food – Medium rare steak
Favorite Alcoholic Drink – Jim Beam
Favorite Non Alcoholic Drink – Coke
Favorite Music/Band – Metallica
Scars and Tattoos – Has a few scars here and there. One’s on his neck, which is why he wears the scarf. The anti-possession tattoo is on his upper back.
Right handed
Martial Status – Never been married. Currently single.
Kids? Hell if he knows.
Place of Residence – Although James likes to travel around often, his only place he claims as a legit home is the Men of Letters Bunker in Lebanon, KS.
Weapons – (some of which he carries on him at all times, and some items he keeps in the trunk of his car to use when he needs them) Baseball bat with barbed wire, 9mm, sawed off shotgun, sniper rifle, tactical shotgun, M4 rifle, silver bladed Bowie knife, silver bladed machete
Favorite Weapon – Baseball bat
Other Items Used Against the Supernatural – Holy water, salt, angel blade, demon-killing knife, wooden stakes (palo santo wood), iron and silver items, hex bags, charms, syringes containing dead man’s blood, oil and lighters, a few mirrors, etc. 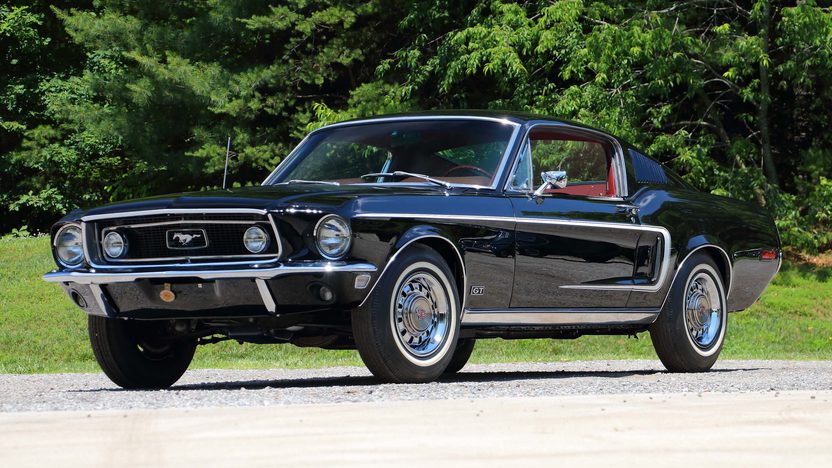 18 + because there will be cursing, killing, blood, gore, sexual situations and so on.

I rp in messages.

If you’d like to include James in your Winchester family, I’m fine with that. I’ll even put your character in the list of who James is related to.

I try to stick to at least one paragraph as a minimum.

I’m not always on.