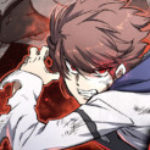 At least that’s how his story initially began. That was the name given to his next line of creation; unparalleled destruction in capable form. They were known by species as the Caiton, but by name, sharing legacy through sons & brothers. Ambronian’s father, known to all as Ambrose was the last line. The living entity that spanned Earth’s growing playground of war and death with malice and gleeful massacre. Their species was not predatory, no. It was not a species born, they were created. Given life under a bet that held a wager too great to be agreed to upon by the entities that controlled the aspect of balance within the cosmos and surrounding belts.

His father was simply fulfilling one end of the deal. That was calamity. The wish to destroy all that had been given life too. To end the plagues and creation of Zeus’ greatest expectations. To end all that had brought upon by man, the opening of the box and the Evil’s Of the World. Expectations by the betrayed divine that had been banished by those above, sought to destroy Olympus and all that it had achieved and lost. The cast down had made a deal with the sisters. The Sisters of Fate. They were known as the Moirai, weaving the threads of the Universe in directions taken to either envelop life or destruction. They sought excitement and development, they sought to see where their threads would venture next — they wanted to see to what extent vengeance and the manner of discord some would go to to change everything. They listened and made a deal. One hidden from those who took control of everything.

Initially, said creations required self-breeding. The splitting of body, mind, and sacrifice of power should the previous generation of the species not succeed to fulfill what was set. However at some point, Ambrose was tricked . . . the wicked plays of Aphrodite had caught onto play and struck her own strings into the equation. A human female that caught the eyes of Ambrose and forever changed his life, and the threads that bound him.

It only created something with the potential for more danger.

The perspective that the species lacked was the ability for emotion — the drive that could give life to purpose and goals. With that, accomplishments and ideas spanned and could be something amazing. The Moirai, unbeknownst of Aphrodite’s original ambition had loved her involvement. It created a species compromising of two of the most heavily destructive organisms of the current world. Now with the destructive capabilities born of the Moirai’s power and influence, they wagered — wagered on how he would grow. His name was Ambronian, but his human name was Jared. Given prospect of the human world, it wouldn’t take long to learn of his lineage and exactly who he was destined to be at the end of the trope. He had two choices and an influencing mind and nature of human; of life.

Would he grow up to become the destruction that those below hoped for, or would he fight his own battle of vindication for his human mother and what she sought when learning of his birthright? 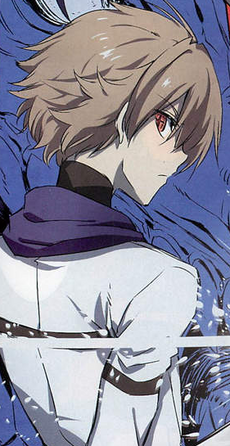 At his current, the original Jared of the present day is now reaching over four-hundred years old. This is a version of Jared that has had his past repeated and renewed due to failure to stop himself from ending all life. The real Jared is now over two-thousand years old.

Due to this, Jared’s transformation at the End of Times has granted his body from achieving appearance identical to his lineage. Unlike the previous of his race, all of them start out as the beast form granted. They must use forbidden magic to grant themselves identities as humans; fake entities that are seeking destruction. Jared’s was opposite. Born into human skin, but hiding within him the potential to change appearance. This wasn’t granted to him later, but acts differently. Unlike his previous ancestors, Jared’s transformation almost creates the armor from will. The ability to conjure his other species’ appearance into physical form. 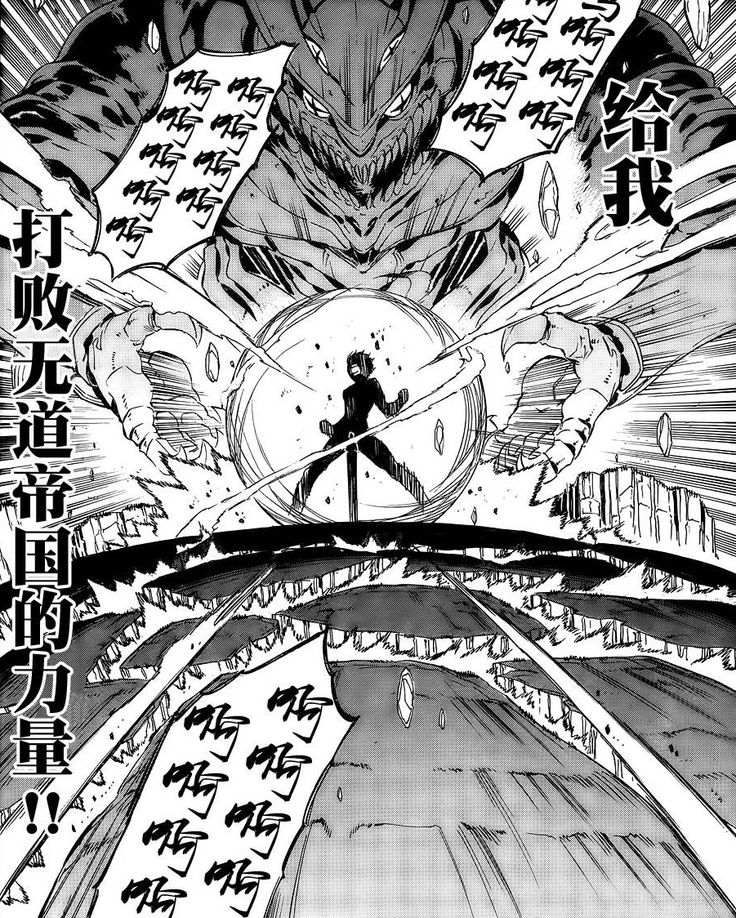 This transformation turns his body into what seems almost like a body of armor; beast changed that has been given life. It’s a magnificent figure with overwhelming tenacity for intimidation, and grants him the great ability to trump injuries or near-death situations he has survived or will come to survive should it not kill him. It is a grey extended figure, bearing horns that reach outwards to the back. Helm is granted an abyss-like feature that does not display anything but the calamity-driven eyes of his host, the bearing of cross to his species — a crimson glow.

Unlike his past self, Jared’s eyes when not engaging carry two important features. While passed off as heterochromia, Jared’s right eye bears a distinct and rather heavy red feature — the jewel of the Caiton embedded in the middle. A star-like feature. His left-eye however, bears the luminescent and beautiful green glow given to him by his mother. His future-self truly represents the oncoming and existing battle to balance the powers of his lineage.

Jared has wavy and medium-length auburn/light brown hair, and can be seen wearing a black zip-up vest, covered by a extensive coat with a hoodie draped with ocean-navy colors. The outer secondary of the coat is a white. He wears combat boots, black and draped to the edge with wear & tear that often gets replaced, while his pants are common black jeans, yet outfitted with different holsters and designs fitted to his every combat need. He usually carries his sword, Absolver with him. It bears the very cross of the Caiton as well, the crimson star. The blade is outfitted white, draped in a chain on the bottom to represent Jared’s everlasting tie to the concept of fate.

When taking on his lineage form, the Ambronian Legacy as it has been dubbed by others, the blade transforms from a sword-arch into an elongated spear, long slender silver handle with unbreakable qualities, while the spear-head is a massive crimson-colored axe-like quality, bearing the ability to cut while swinging instead of simply poking. It bears the cross, similar to the sword, except it’s embedded in the middle of the polearm & the actual spear-head.