Eons ago, dragons didn’t reside on the earth, at first. They came to the earth from a distant planet.
The dragons on their home planet were dying; they were running out of resources to live upon and the immortal dragons went through constant hunger. They needed to live on a different planet, but all of the planets in their area are dangerous or lacked resources. Flying to a planet outside of one’s own, was considered suicidal, yet one immortal dragon volunteered to do it, and she was my mother.
The dragon, becoming blind from hunger, was in space for several draconic  years, not finding any planets. One cycle, she dosed off, resulting in a deep slumber in the cold vacuum. Her body floated in  empty space.

The dragon awoke to the crushing pain of two giant asteroids, colliding with her in between. She found herself in a field of asteroids, and they were all somehow coming at her. She was too weak to destroy them. Soon, the asteroids covered her completely and started compressing her. She felt the giant rock light on fire as they were breaking through the atmosphere. The intense pain was destroying her skeletal structure. As she collided down to Earth’s crust, and cratered deeply, she managed to have a clutch of eggs, myself being one of them. Deep within the Earth, we lay dormant, as the Earth’s immense pressure helped incubate my brethren and I. Millennia later, I awoke and managed to free myself on foreign soil. During the fall through the Heavens, after being struck repeatedly by lightning, I was altered and hence, was hatched an Elemental with a keen focus for Electrical and Lightning Attacks, as well as shielded defensive capabilities. A special hybrid instinctually learned from the fields of old, to bring forth a smaller profile. That in the image of Man. My name is Jareth, and I am royalty by birth, as my color of hierarchy is described by my Tamer’s faith and Order. 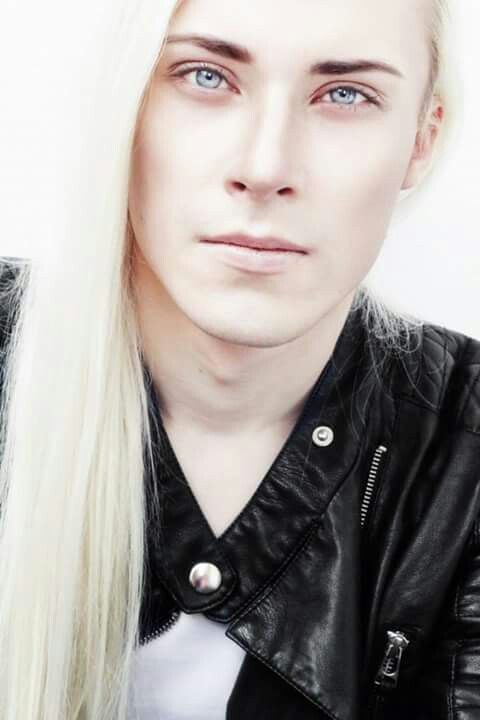 Back from the depths of Space, he’s gained even more knowledge than what he first thought possible. Now able to harness and change into his humanoid form, to walk amongst the Mortals, to learn even more about their beliefs and cultures.

His height, while humanoid, is average. 6’2 total, with broad shoulders, from heavy, manual labor throughout the last decade. A slim waist, his torso is covered by scars and faded bruising from his ventures and duals, by rebels and the like.

His weight, due to the density of his genetic make up, bares him easily at 307 .lbs. The magic possessed within the Hydra, is also able to be used as a humanoid, but at only a percentage of his true capability. Only while in his true form, can he use all of his capabilities, at full strength.

Jareth is capable of changing his size structure, from altering himself to a hatchling, sitting upon his charge’s shoulder, to his full size, over 30 stories tall, and over 180 meters long from snout to tail end. His wingspan alone almost twice his length.

He can come and go as he pleases, by either a portal dimensional shift, which envelopes him,  or a series of violent strikes of lightning, as a last resort to hide his escape from a battlefield, as shown below.

I also communicate to my Tamer, or those whom I choose to communicate with, by mental telepathy. For my enemies, my roar alone is enough. Fury for those, who dare tread within my path.

Once bonded with my Tamer, the royal insignia bears itself on both shoulders, prominently displayed for all to see. The Royal White has found and been bonded. For my Tamer,  and no other.

I do not exist to rule over my brethren, but merely seek to release them from their chains of bondage..