DMs and threads are open for creativity and all realms of roleplay! Don’t be afraid to approach Blake in the Blue Moon Tavern, Red Sun Inn, or anywhere you see her.

Here are links to my two other characters that are more developed if you’d like to rp with them as well. Blake is only my…newest creation.

Content is 18+ and writer goes off Eastern Standard Timezone.~

PSA: Blake is a mercenary and is always looking for contracts and jobs to do. To inquire further, either send a message or give the writer a heads up before interaction. Good luck! ~ 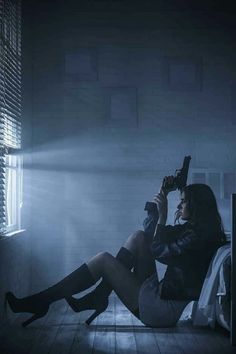 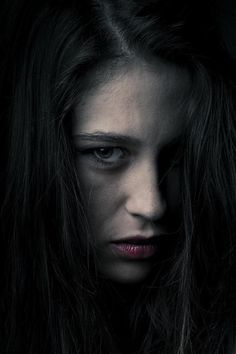 She knows not where she comes from, or who she is, let alone what she is. Since she was a little girl, she remembers being constantly on the run and being passed between so many people. Other kids came and went, adults came and went, men and women came and went. It was all a blur, really, and she could care less to contribute to anything that had to do with whatever the hell her past was. 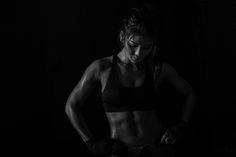 When she got older, she got stronger, and grew into an ethereal physique that screamed for attention, no matter how quiet she was. Over the years, she succumbed to the attention that her body seemed to naturally draw, but what grabbed their attention the most was her willingness to fight. By the age of 16, she didn’t even know what planet she was on, but she fought for her life in the ring, everyday. They placed bets on her losing, being a little girl and all, but she quickly fought her way through her age bracket, and the age bracket older, and older, and so on. When she wasn’t fighting, she trained. Sleep was non-existent. Blake was the ideal case of bipolar and insomnia, so she ran a lot. Unfortunately, she could never run away, for every time she did, the punishment got increasingly more terrifying in terms of her life. Instead of channeling her anger out on the system that was created for making money off of her, she focused her anger on her opponents. 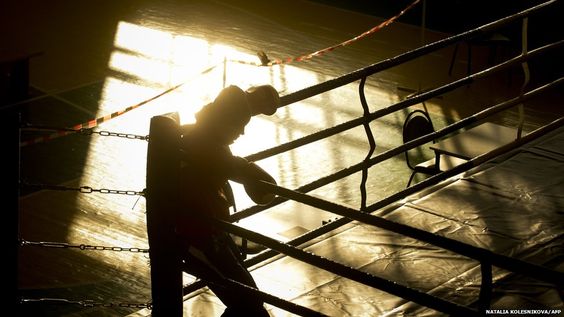 Before matches, male and females alike, sought her out as an easy match to jumpstart them in favor of the people who traveled to the world to bet on them, but they never seemed to learn. The woman never quite knew when, or where, the nickname started, but after awhile her alias became “Jinx” from her opponents always jinxing themselves before their first match with her or whatever shit that was. By age 24, the arena that was her prison exploded after the ring leaders started searching for more dangerous kids to fight. How ironic. 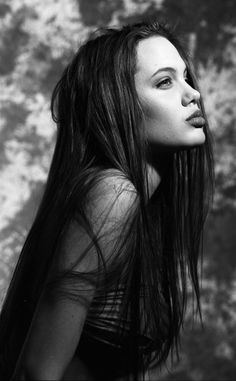 Appearance: Blake was born with a natural hourglass figure, as opposed to an athletic figure that would have been much easier for her when it came to fighting. Her skin is smooth and flawless with high cheekbones and an angled jawline that accentuated her heart-shaped face. A silver nose ring hangs in her right nostril as well as various piercings along both of her ears. Shoulders are naturally slender but they support her muscular arms that she worked so hard to build up ever since she could fight for her life. Her physique is a bit dainty, but what she lacks mostly in strength, she makes up for in speed and agility. Various floral tattoos adorn her hips and ribcage as well as a dragon that wrapped around her right arm in a flowing pattern that meshed with an array of different tattoos to create a full sleeve all the way to her fingers. Necklaces and jewelry always adorned her body in various and unique ways and if you asked where she got them from, she’d probably say they were never hers in the first place. She has light stormy grey eyes with dark flecks within her iris and natural wavy ashy brown hair that reaches the middle of her back. 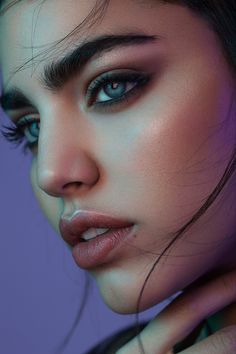 Personality: The one language she has always proven to be fluent in, was sarcasm and satire. There was always a borderline of cruel and mean, and honestly, it never existed to her. She procures amusement from pushing people’s buttons and her smart mouth had a tendency to get her ass into some kind of deep shit that she has to manage to crawl out of. When it comes to meeting new people, she doesn’t mind at all, but only because of the fact that she never stays in one place for too long. There’s always someone looking for her somewhere because of something she did, and she never found interest in settling down anywhere anyways.

Blake has a tendency to fall into manic or hypomanic episodes from being bipolar and also has a tendency to have anger issues; ain’t that shit just a peach? To top it all off, she’s an impulsive kleptomaniac (spoiler alert, majority of the shit she owns, she never bought). She does odd jobs for people, for her moral standards might as well be rockbottom when it comes to doing anything for money–except sell her own body. That was on her own accord, and boy, was it a long accord.

A big flirt. When not experiencing a low manic period, she can be quite flirtatious and has no particular preference. Flirting always came easier for some reason, and others found her irresistible due to her aura and her succubus-like energy. Someone called her a succubus once, but she had no idea what that was–it sounded cool though. 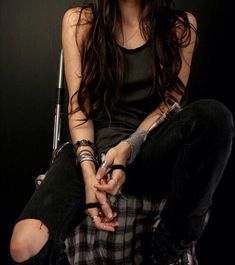 Pet Peeves: Everything has the potential to annoy her at some point if you catch her on her bad side. 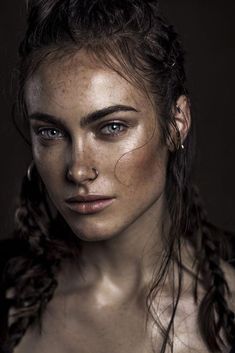 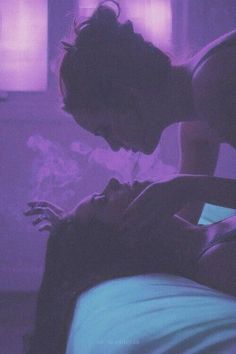 in nothing. But maybe, someday I'll believe in something.