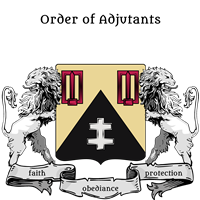 The Order of the Adjutants

Followers of Abalor The god of Justice and order. The Adjutants train Judgement Mages to punish those who would abuse magic and break away from the rules of their mages guild. While they sometimes will be asked to handle domestic issues their main purpose is to handle mages and spell users whom become a danger or threat to the balance and order the realm. Local leaders and at times personal requests of the populace cause them to go into action. While they do often obey the law of the lands they often work in, there three tenants never be broken.

Faith. To always trust Abalor to guide and protect you and to never blaspheme his name and values

Obedience. To always obey the order and the word of Abalor lest you be punished.

Protection. To always protect those whom are under justice and order even if that means to protect innocents from the order itself if it were to become unjust. 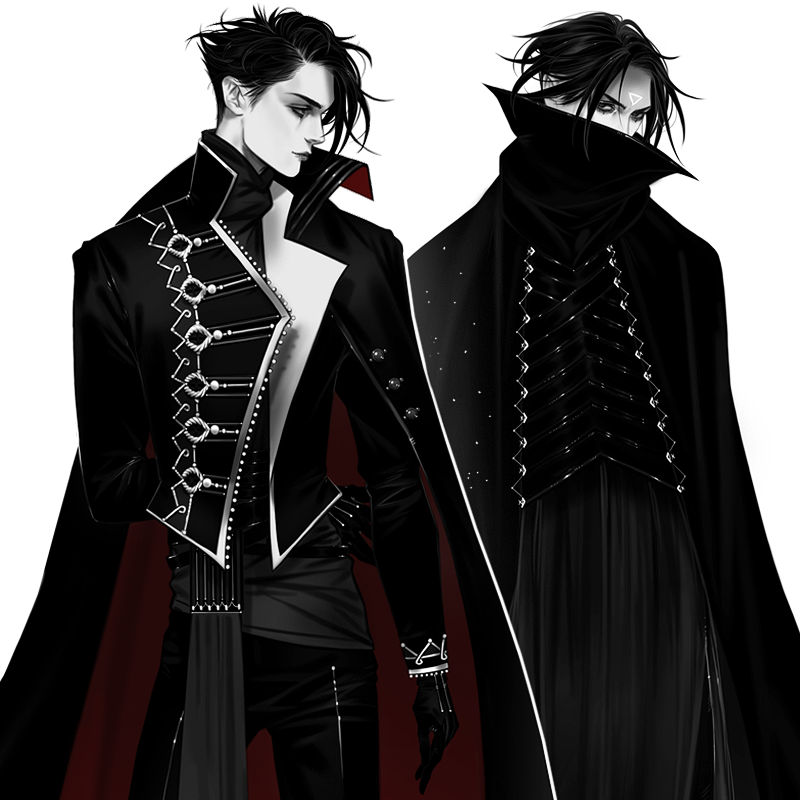 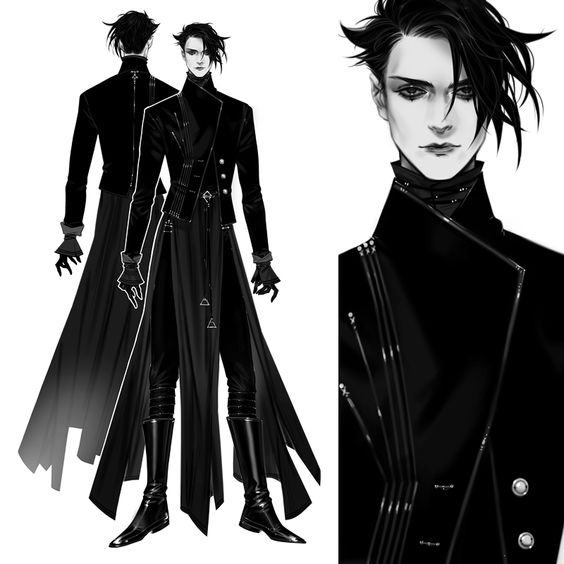 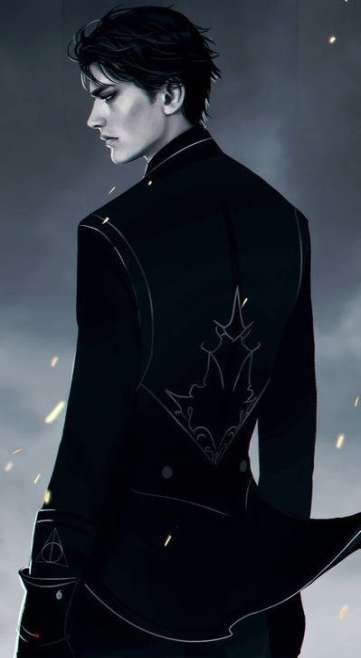 Occupation :Judgement mage. Mages who break away from the laws and rules of their masters or mage guild often have a Judgement mage sent after them. Normally this for Necromancers or spell users whom make deals with dark creatures. Many are often taught counter magic or some are not mages themselves but trained with anti magic tactics or silencing charms.

Room of  the scales

When his power is active. Aem is surrounded by a white sphere that is 10 meters wide radius all around him with him at the center. though once active this space remains where it was summoned and does not move with him unless he reactivates it at another location that he is in that is already outside the sphere A pair of scales will appear at the top of the sphere. Attacking them would automatically trigger a CP {capitcal Punishment }

due to his limiter Aeum power is limited to three Amendments three Objections and two judgments. Amendments are specific rules that have to be followed and refusal to do so will tip the scales which will trigger a Judgement t. All three amendments  are treated separately per violation but if any one of them goes past two judgments  the Captial Punishment will activate

This can be avoided if the scales are kept balanced for more then two full turns which will cause Exoneration to trigger which resets the amendments and Objections but not the Judgements.

Unlike ammendments, they are not rules that have to be followed but simply a form of ‘rebuttal’ or effect put into play to either force his enemy to cause a violation or to help him achieve a goal and not create a violation himself as he must also fallow the amendments he sets.

for example, An amendment that states no Violence allowed. Aem could gently poke someone with his finger but set an objection that makes his kinetic force 10 times stronger.  Given it was simply a playful poke it would not trigger a violation.

If the scales are not reset after two violations of an amendment the third violations will trigger a CP This is the only time a Judgment can cause direct harm to the offender  When triggered the offender is given three choices by the scales. The offender has one turn to make a choice ot it will be chosen at random. the three choices start at minor to major damage and each choice will diminish after it is picked. Then the next time a CP is activated only two choices will be available based on the last choice. then one choice will remain after that when a 3rd CP  is active

if all 3 CPs were triggered then the Room of Scales becomes an inescapable prison that can not be left or destroyed by any means this includes portals and other forms and transport like powers or meta and paraphysical power ect All powers a person may have are fully negated at the moment of triggering. and Quill  is ejected from the room. It will shrink into a black sphere the size of a baseball of which Quill will keep until he chooses to release the offender.