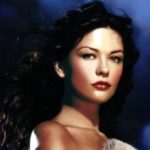 ( In her father’s Kingdom of Sar’Tarnia, her abilities to “change” or transform into animal creatures, a chameleon, petite yet can use telepathic means to communicate, and cause such inherent facades as to manifest things, illusions, images that are cast and feel real, to those whom she interacts with.  ) 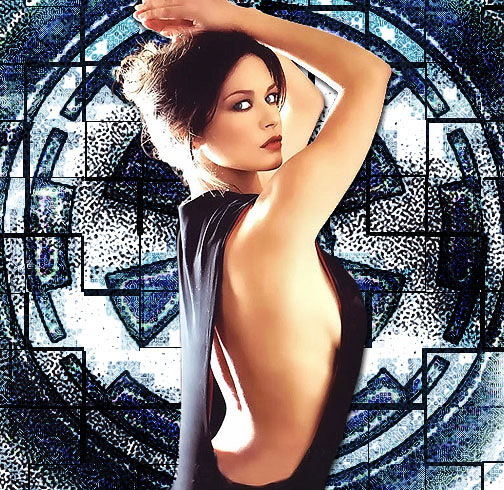 Daughter of the Warrior King Ryver MacKeller, and the Fae Queen, Isolde. Raised up in the realm of Mages, Sorcerers, and the Elements and Fae Magic/Power. Her abilities are unique, and she trained well to insure that her heightened senses, mental and physical talents, supernatural graces, and use of the implementation of her Elemental powers that be….were of the highest calibre . There was a belief that the "Fae" held to trickery and powerful magic, yet it was so much more, and though she could quite easily retract her form to a tiny being? Fae also had the ability to take on any height or human form, were know at times to change to animal creatures if needs be, and had the deluge of power both good and bad. Mirror images, soul to soul. Keagan was the only child and daughter, heiress to her parents fortunes and lands, yet titles did little to impress her. In order to keep both that which her parents and kin had bequeathed her, and to have created her own identity? Key shortened her last name, one of her many valuable secrets, to "Keller".

Keagan “Key” Keller. Youthful yet wise beyond what is considered her immortal years. Remains small, unseen, always carefully mapping out every action for which there is a re-action. Has a small private residence at an undisclosed location within this new found realm she has been trapped within. Humor and grace, powers and the knowledge of when and what to use and thusly, how..define only a delicate part of who and what she is. The duality of two worlds merged, when her parents united. Now, Key has two parts even with the good versus bad, wicked choices and those of artful challenge and compassion, both lay in the trail of her wake, and the various paths she’d walked.

Has the beauty of being able to change height, abilities, form illusions, elemental, trained with weapons and as any Warrior within her Father’s formal Kingdom, Sar’Tarnai, the choices are limitless. ( More to come as story develops)

( In her delicate/tiny spirit (size) ) 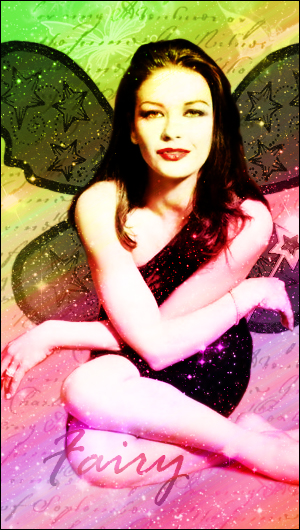 Most who simply meet her? Are overcome with the ache, need, to protect her. Her aura though, is one of infinite strength, agile, beauty, despite what CAN be hiding behind the so called “Mask”.

Communicates with all types of creatures, friend and foe. Has a “familiar” with her at times. This? Taken from the sorcery that was created with the alliance of her parents. Herbalist, she was able to utilize the skills and abilities to make her own illusions and potions, and so very much more. Her breed, rare.

A fairy (also fata, fay, fae, fair folk; from faery, faerie, “realm of the fays”) is a type of mythical being or legendary creature in European folklore (and particularly Celtic, Slavic, German, English, and French folklore), a form of spirit, often described as metaphysical, supernatural, or preternatural. 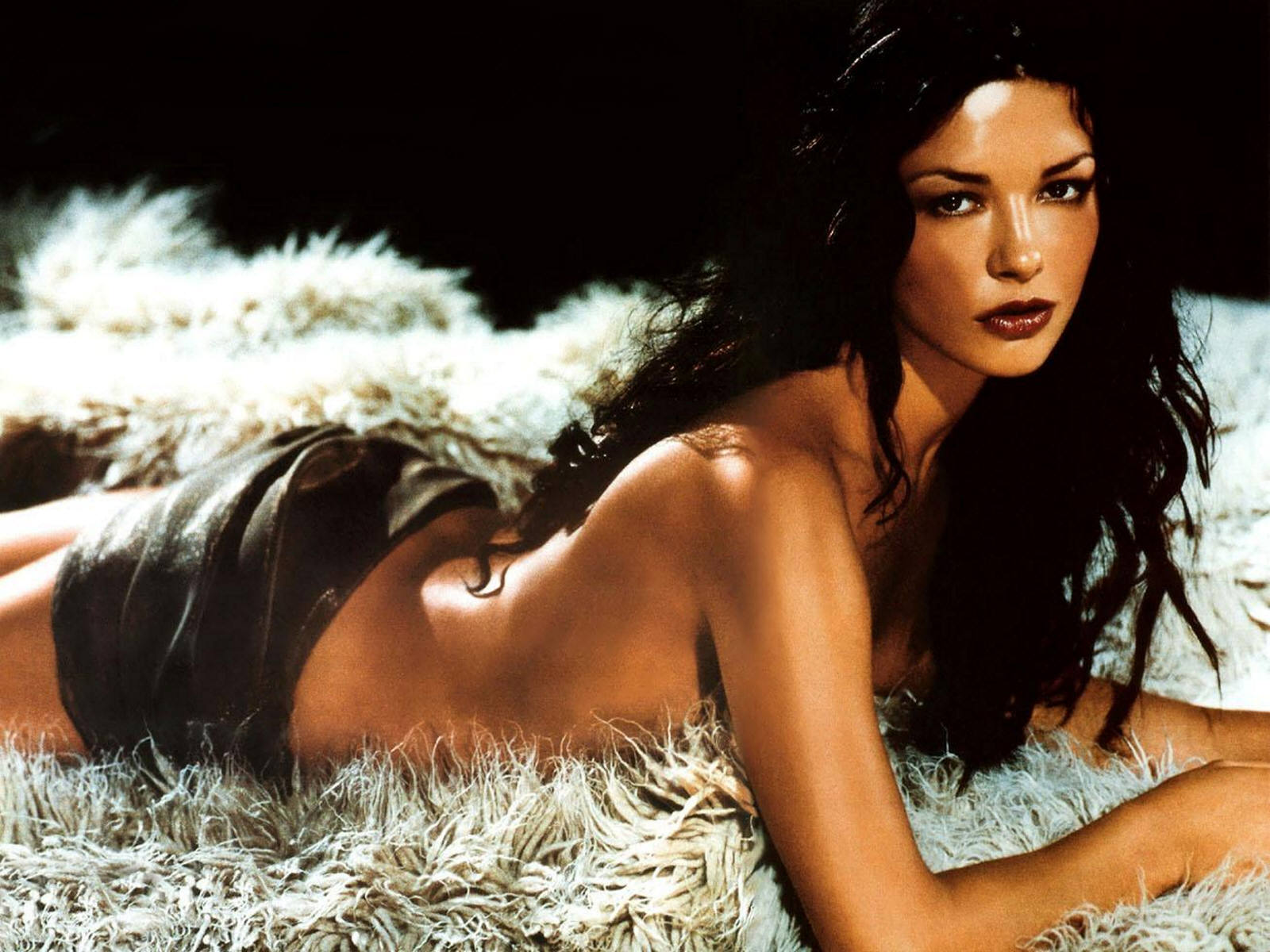 (Profile and character will grow, as story and play evolves.) 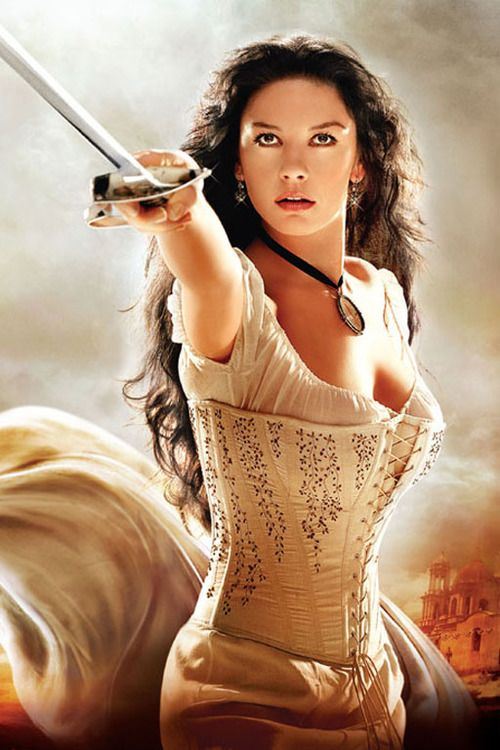 ( Trained by her father’s Men, knows weaponry and the use of such, although she prefers the talents and abilities thusly received from her Mother’s family line )

Too numerous to list, to divine to indulge upon, and too deadly to share. Perhaps one day, there shall be one , that yields the key to unlock the fountain of my soul and share in both the blessing and burden of said secrets.

In nothing and everything, possibilities and dreams, and nightmares of our own creation.