Magic type(s):
Serpent Dominion: Users can control various snakes. They control them to do their bidding, like helping them during situations, using them against foes, using them to see locations and get information about a particular place, using them for battle, and using them for spying on others. User can also understand or communicate with them, hence creating and strengthening friendships. 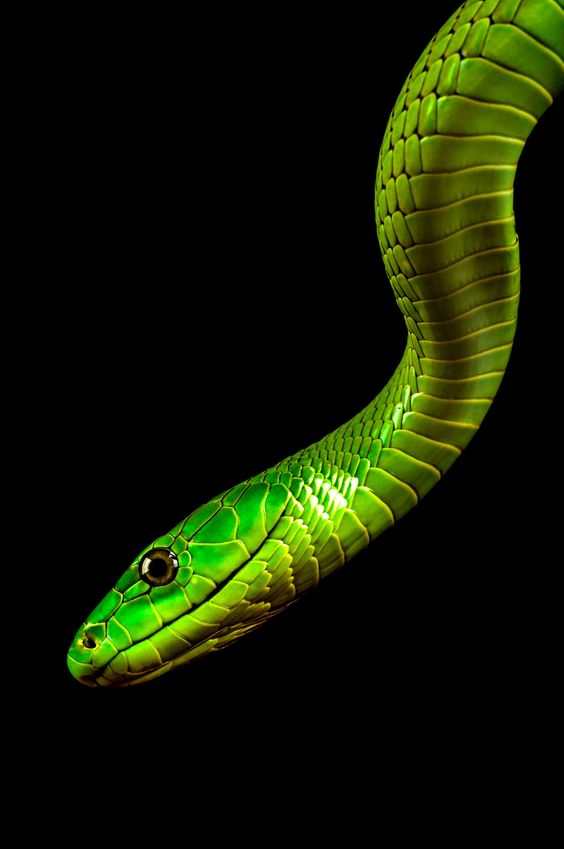 Soul Manipulation: The user can manipulate the soul, the incorporeal and immortal essence of a living thing, souls are usually most obviously present in sentient beings. At some level all biological organisms have souls, and even non-biological entities (such as rivers and mountains) possess something that is analogous to a soul. 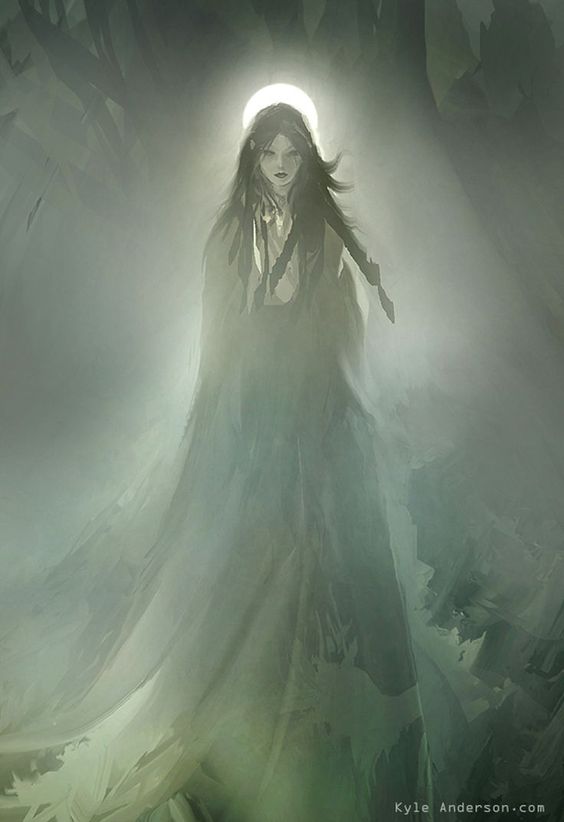 Most users have to learn to control their own soul first and expand from there, some may be able to learn how to tap into the essence of everything living.

Elemental Manipulation: User can create, shape and manipulate the basic elements of nature, the rudimentary, simplest or essential parts/principles of which nature consists. The four principal, basic elements and their states are: Earth, Water, Wind, and Fire 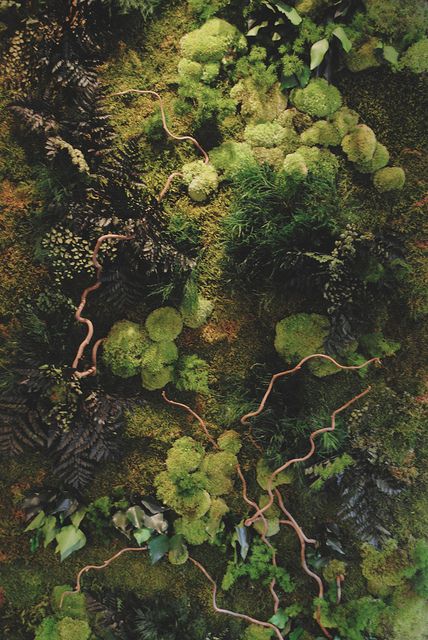 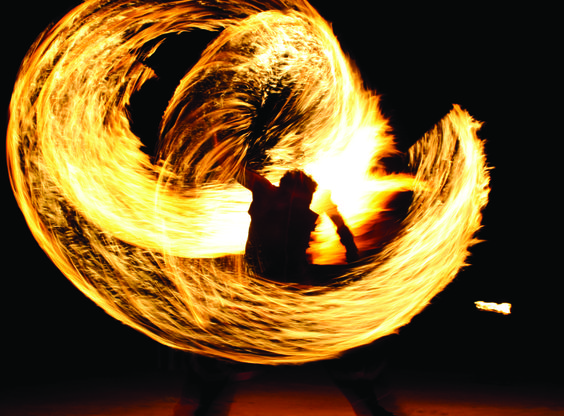 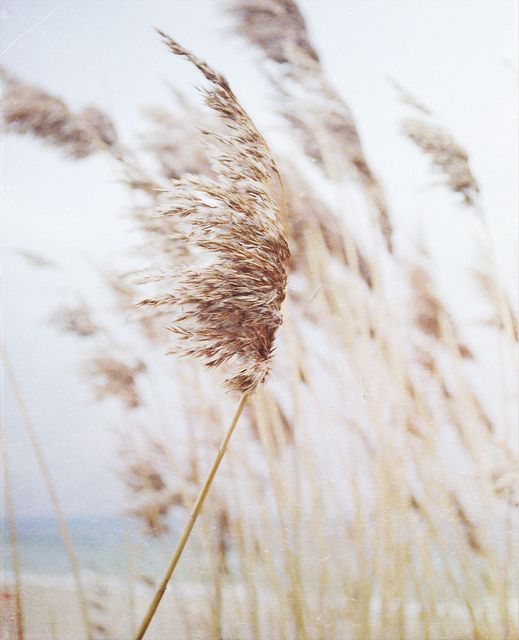 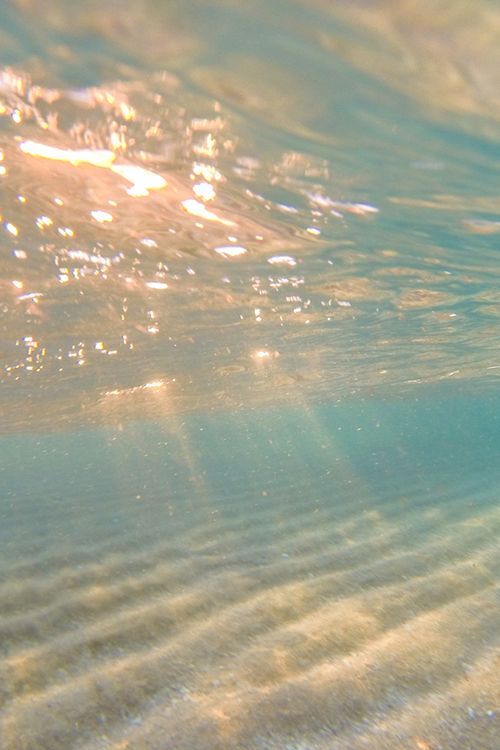 Men, but one man above the others 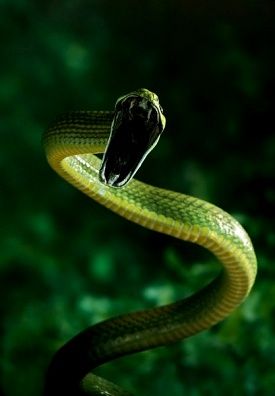 How long had I been hanging there? Chains bit into my wrists, my back stiff and bloodied even if I couldn’t see it. How had I gotten here? Well, that’s what this story is for, I suppose. I was born…. well, a long time ago. I’m not even sure if I remember where I was born. My parents knew I had some sort of affinity for magic when I was born, thanks to the white hair I was born with.

But, I’m getting sidetracked. As I grew older, coming into my power more, my parents were thriled. I’d shown an affinity for all of the elements, including the element of Spirit, which was rare. It was when I was older, time for my animal companion to choose me, that things began to turn for the worse.

Snakes began to seek me out. Most of them were harmless, sweet things. Little garter snakes, rat snakes, even the occasional bright green little grass snakes. My parents didn’t mind too much, it was the rest of the family who hated it. After all, someone as strong as I was meant to be should have a more noble animal companion. The hawk, or the lion, for instance. Not something as cold and heartless as the serpent.

And that’s why I was in this room, cuts across my back, chained to the ceiling. I could feel the blood dripping from the open wounds as a pair of footsteps sounded through the room. I sighed, lifting my head as pale blue eyes opened up once more. The sounds I heard were of high-heeled boots, possibly one of the family Elders.

And before any words could be spoken on either end, I felt the bite of a whip across my spine again. I didn’t scream, though. I couldn’t. Each time I opened my mouth to do so, it came out as no more than a hoarse squeak. There was no time between cracks of the whip to speak as it were. There was barely time to breathe.

This went on for what seemed like hours, though I knew it to be mere moments. Vaguely, I heard soemthing about casting out the serpent and being chosen by something more noble. As far as I knew, that wasn’t possible. The serpent chose me!

When I made no answer, no effort to do as she had commanded, the whip cracked across my pale flesh once more. This time, I did scream. The whip had opened new wounds, splitting the old ones open even further. I couldn’t even count the lashes any more.

I took a breath when they finally stopped, the woman stepping out from behind me and up to my face. There was a malicious gleam in her orange eyes, denoting her as a fire witch of my family. She gripped my chin, glaring up into my eyes. “If beating you doesn’t make that blasted serpent go away, then we’ll just have to find a new use for you.” Her voice was a low hiss, and I wondered what her animal was. Oh, there it was, tattooed upon her shoulder. The fox. How fitting.

She dropped my chin, and another set of footsteps could be heard. The woman who had gripped my face looked behind me once more, a smirk on her face. “Clean her up,” she ordered. “We have work for her yet.” 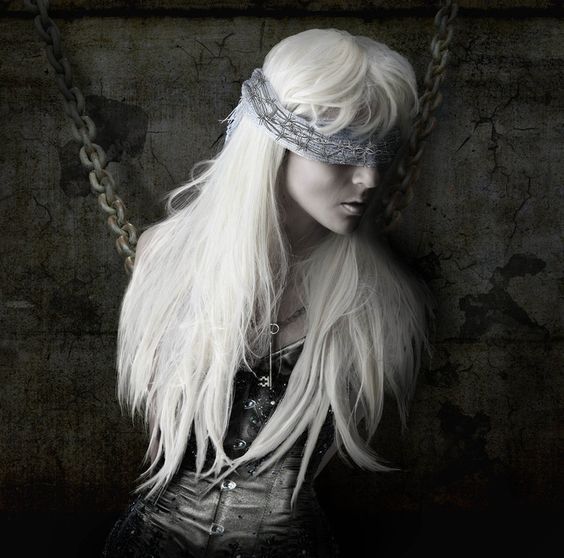 How long had I wandered? I wasn’t sure, I didn’t remember. I just knew that I had been on my feet too long. Perhaps I shouldn’t have worn the heels. Maybe then I would have been a bit better.

The place I ended up was different. I found out later that it was the Red Light District of Consequence. That was where I met him for the first time. I wasn’t sure if he could tell that I had been without a real home for a long time. Or if he could see what kind of past I had. But he offered a drink, a chat, and in the end he offered me a home.

I think, in the end, he was what I needed. At least, the opportunity he offered to make myself useful. He didn’t even hate my serpent magics. He found them appealing, interesting. And that, I think, was what I needed more than anything.

So, now, here I am. And I don’t plan to go back. Unless it means that he’ll help me show my own Coven that I’m not what they all thought I was.

Recently, I made my way into the Red Light District of Consequence. And it was there that I met someone that I hadn’t expected to. His name is Malakai, and he took me in, offered me a home, offered me work. Of course, it’s not the same kind of work as many of the other women in his establishment. I play piano in his club, and so far I’ve been lucky. 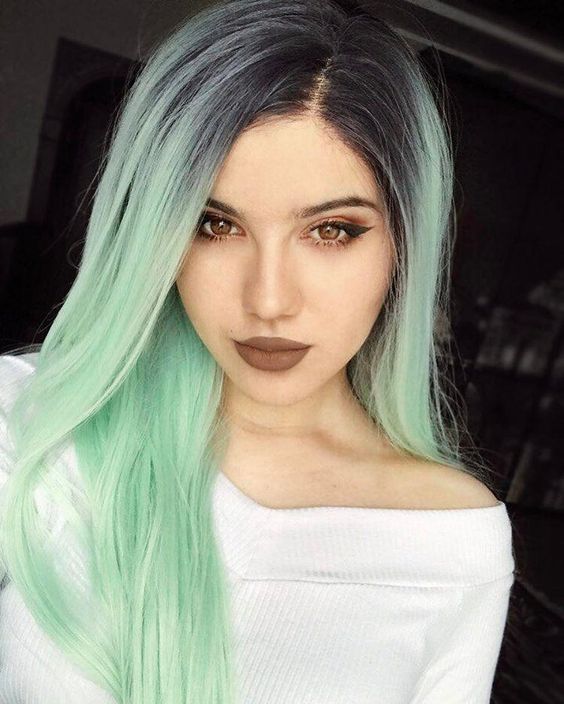 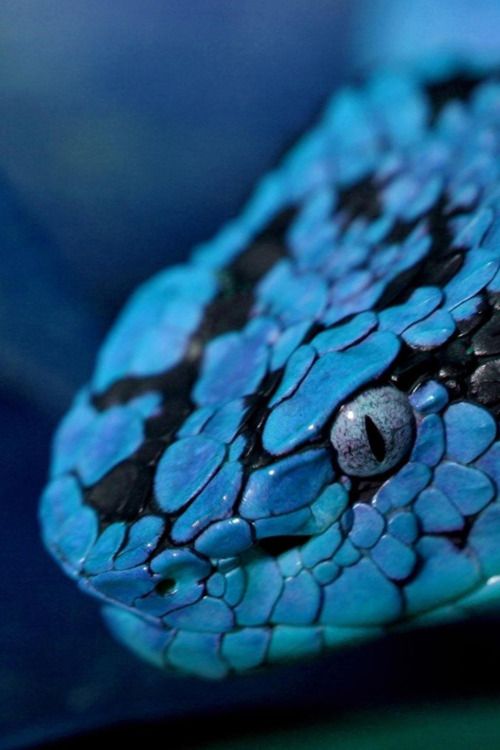 However, when in public, she looks more human. It’s not until she is sent into a rage that she looks like: 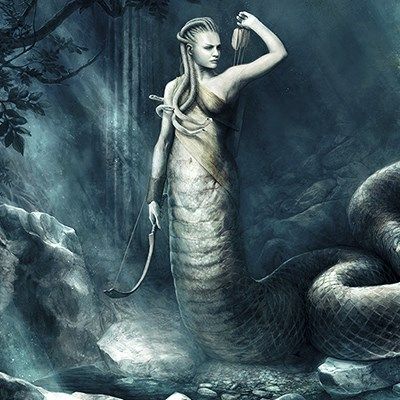 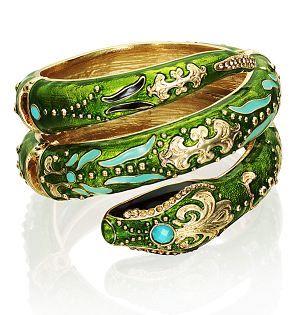 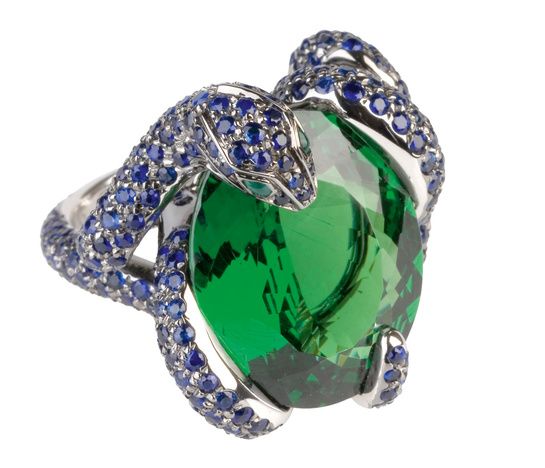 I’m far older than I look

I am a Gorgon, and can easily be turned into a weapon for those that I trust.