Son’s of the archangel’s It was an order formed in ancient times by the church in order to fight back the damned. Such as Vampires, Witches. demons werewolves, and all kinds of creatures of the dark. Those who have the blood of an angel running through his veins have the power to fight back any creature of the dark. At the age of 12, those powers are shown the person begins to see the spirits also they become more susceptible to demons. Every time a kid shows these powers the church separates the kid from his beloved ones and begins to train them in how to use their powers correctly and how to fight back the demons and spirits. But time passed by and the people began to forget also the powers began to be less common. One day the people completely forgot about the order He grew up on the streets since he was a kid without parents. Amarath saw the worst things about humanity can offer. When he reached the age of 12 his powers started to show up. The people in the town started to think that he was possessed. So they grab him in the middle of the night when he was asleep and they took him to the church. To see the priest luckily the priest knew about the order. So he took the kid to them and since he was a nameless kid the call him Amarath. Time passed and Amarath learned how to control his gift so he began to work for the church with a few people like him. They began to work as a team facing demons, witches, necromancers, vampires. ghost and every dark creature they could find. As time passed by the team began to turn small some of the members died others disappeared others got corrupted by demons and other wicked creatures. There were only 5 people left in the group and they end up separated and each one of them started to go on their own way. Amarath continued to work on his own making alliances with demons to hunt more powerful demons and other creatures, He also learned that a demon can redeem himself and turn back to an angel the same thing happens to angels they can be turned into demons.  Now he lives in a basement of a bar in the United States hiding from the stupid people that made him lose his time.

Amarath is a very reckless person ..he gets mad with ease with trivial things like waking him up when he is asleep or if someone asks him about his past.  Even when he pretends he doesn’t care about the people around him he does but for him showing some kind of emotion is a sign of weakness, A thing he will never show to his friends or enemies. Most of the time when he is around girls .. he uses his body and charm to tease them. Even when most of his relationships don’t last long (thanks to that he is not very open) Amarath used what little time he has to have fun with that girl.

Amarath’s daily thing is to be an Exorcist. He faces demons almost every night. He has seen many things that most of people would consider fake. He is even been called a fake himself by some of the priests of the Catholic church. Just like any other Exorcist Amarath wears the medallion of Saint Benito on his neck. this piece protects him from being possessed by the demons he is trying to take out of the living body. Sadly there are many who can’t be exorcised those are known as Shells. In order for a Shell to be created ..the demon must remain inside the body for months or years without any contact with religious figures. The demon will consume the host turning it into something like a vampire or another type of creature that only can be put down by a holy bullet.

he can take off the sins of a person

he can sense spirits demons and dark creatures nearby

hand to hand combat at an average level 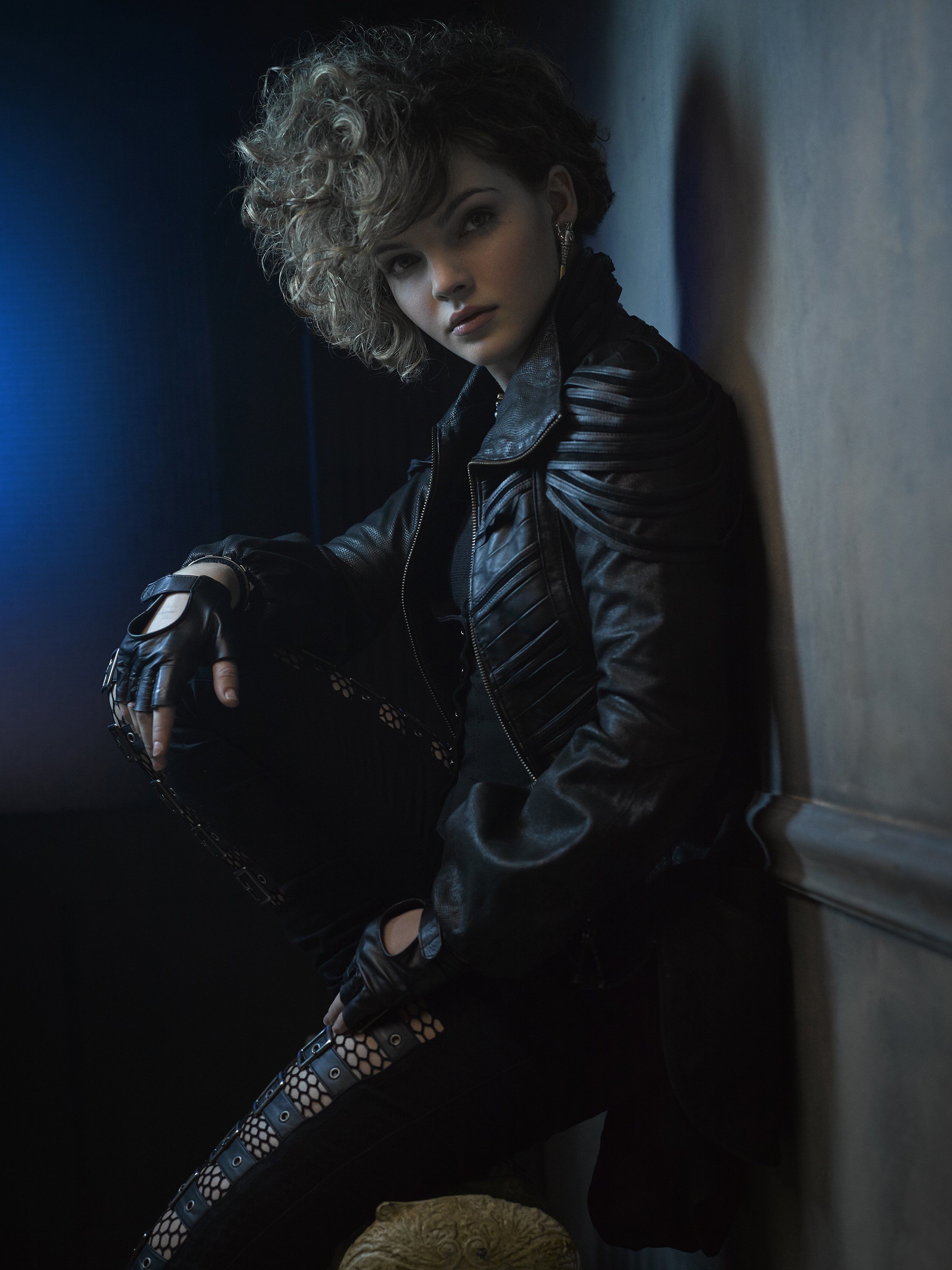 The Puppy that is how Amarath calls her. After Amarath was able to rescue her from a dark ritual she started to follow him wanting to become his apprentice. Even when he tried many ways to make her go away she continued to appear and annoy him and in the end, he accepted her as his apprentice. The relationship between those two is like brother and sister always annoying the other’s life but in the end they kind of love each other but of course Amarath does not admit that neither her.