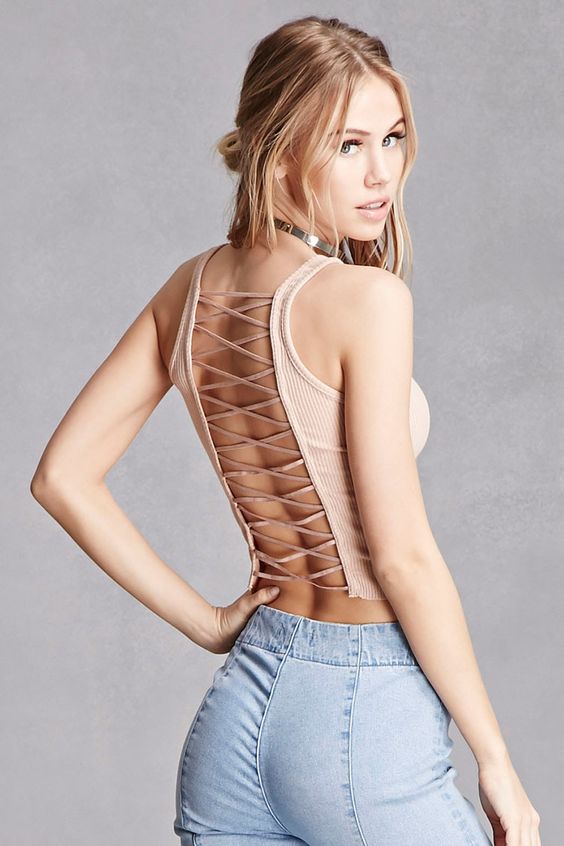 Shapeshifting: Serephina can change her form into that of any living creature. This does not extend to legendary or mythical beasts, such as unicorns or Chimera. She’s still young enough that she hasn’t settled on a favored form, like her mother. But she does have a preference for larger beasts, such as bears. Any form she takes is almost twice the size of the creature she’s chosen, and in human form she still retains the flexibility and agility of a feline.

She has his hunger. Anything not mixed with the water her father carries with him tastes terrible or just bland. Warm things are different, like whiskey.

They eat their own species and mortals. Meaning shifters and humans. They can eat magicals but it’s more an appetizer.

Their nails, hair and bodies are caught in something of a fast loop, always growing, faster after they eat, slower as they get hungrier.

They get the red revenant eyes when they feed or slip into a state of starvation and have the need to attack others.

They don’t need to imbibe the water since it’s in their blood but they do if they want food to taste right.

They have super strength and increased senses. These are tripled when they have to feed.

They can be killed any number of ways and then brought back with a few days rest.

They can also grow claws and fangs but that could also be added onto their shifter powers from mom.

*Serephina has two siblings. Lysandra and Aureas. Serephina is the youngest.*

Daughter of Aries and Deckland Sharp 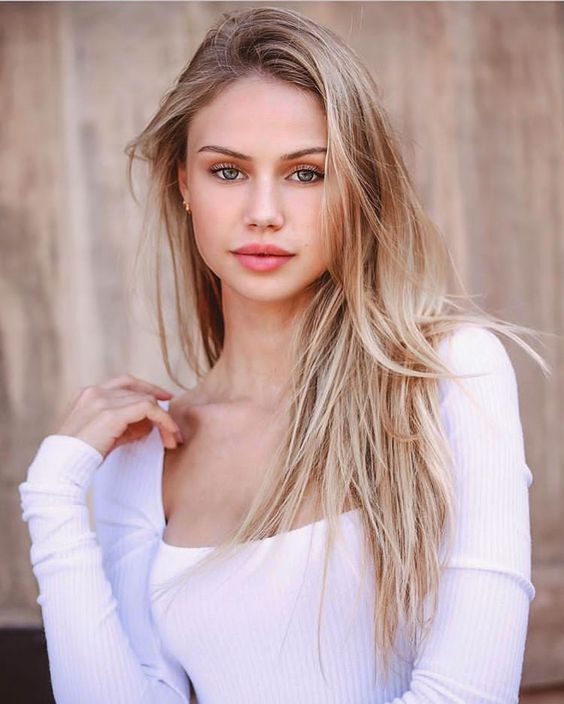 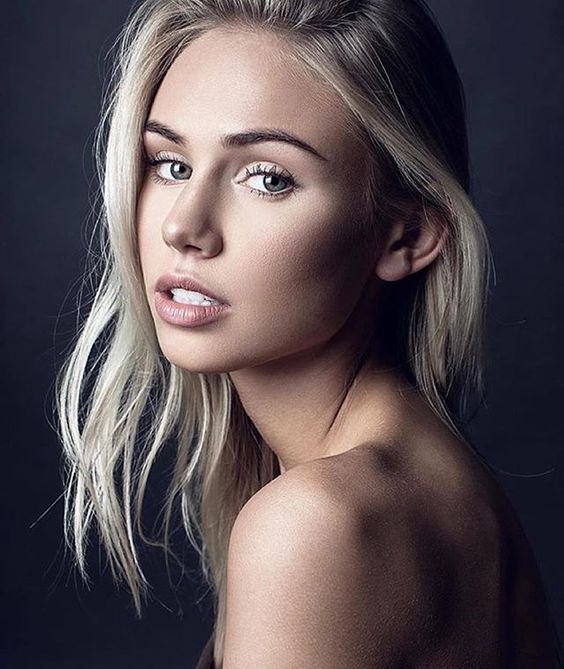 Yeah, just try asking me. I’d love an excuse to rip your pretty throat out~